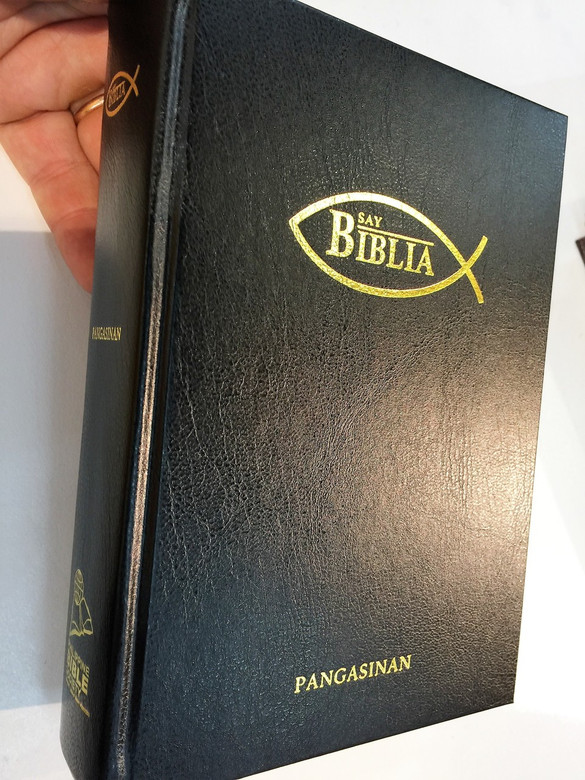 Printed in the Philippines 2014

The other Pangasinic languages are:

Pangasinan, is spoken primarily in the provinces of Pangasinan, Tarlac, La Union, and Benguet, and in some areas of the neighboring provinces of Zambales, Nueva Ecija, Aurora, and Nueva Vizcaya.