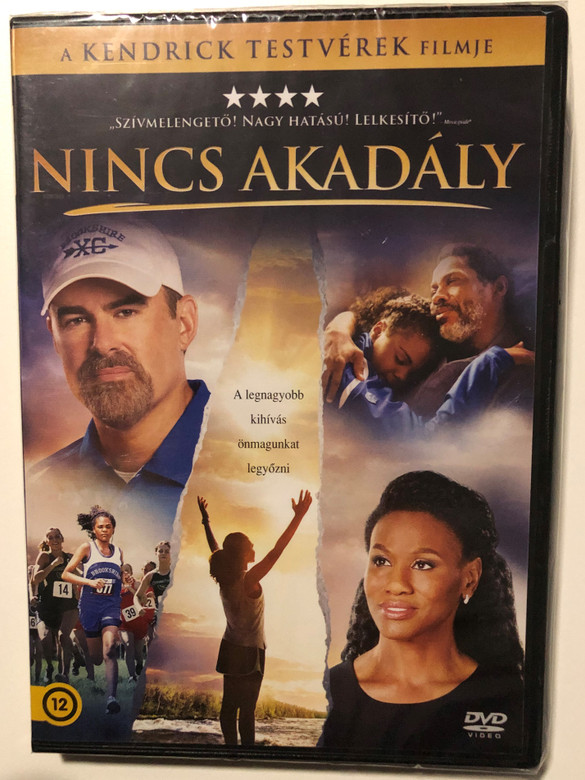 Overcomer is a 2019 American Christian drama film directed by Alex Kendrick, who co-wrote the script with Stephen Kendrick. It is the Kendrick brothers' sixth film and their second through their subsidiary, Kendrick Brothers.[4] The film was released by Sony Pictures through its label, Affirm Films, on August 23, 2019.

John Harrison (Alex Kendrick) is a basketball coach at a high school. Due to the manufacturing plant being moved to another city, all of the good basketball players, along with their families, must move also. School Principal Olivia Brooks (Priscilla Shirer) tells John that the school is losing several teachers and coaches and that she needs him to coach cross country, as she doesn’t want the school to lose another program.

At the tryouts for cross country, only one student shows up. Nevertheless, John agrees to be the running coach for Hannah Scott (Aryn Wright-Thompson), who is asthmatic. Hanna lives with her grandmother and has been told that both her parents are dead. Hannah also steals items from students at school and has a collection of them. One day, on his hospital visits to help the pastor, John accidentally enters the room of Thomas Hill (Cameron Arnett). Hill is blind and suffering from diabetic complications. Hill also had been a cross country runner. After a couple of visits to see Hill, John finds out that Hill is Hannah's father. John also later finds out that the principal was Hannah's mother's friend and has been paying her tuition fees. 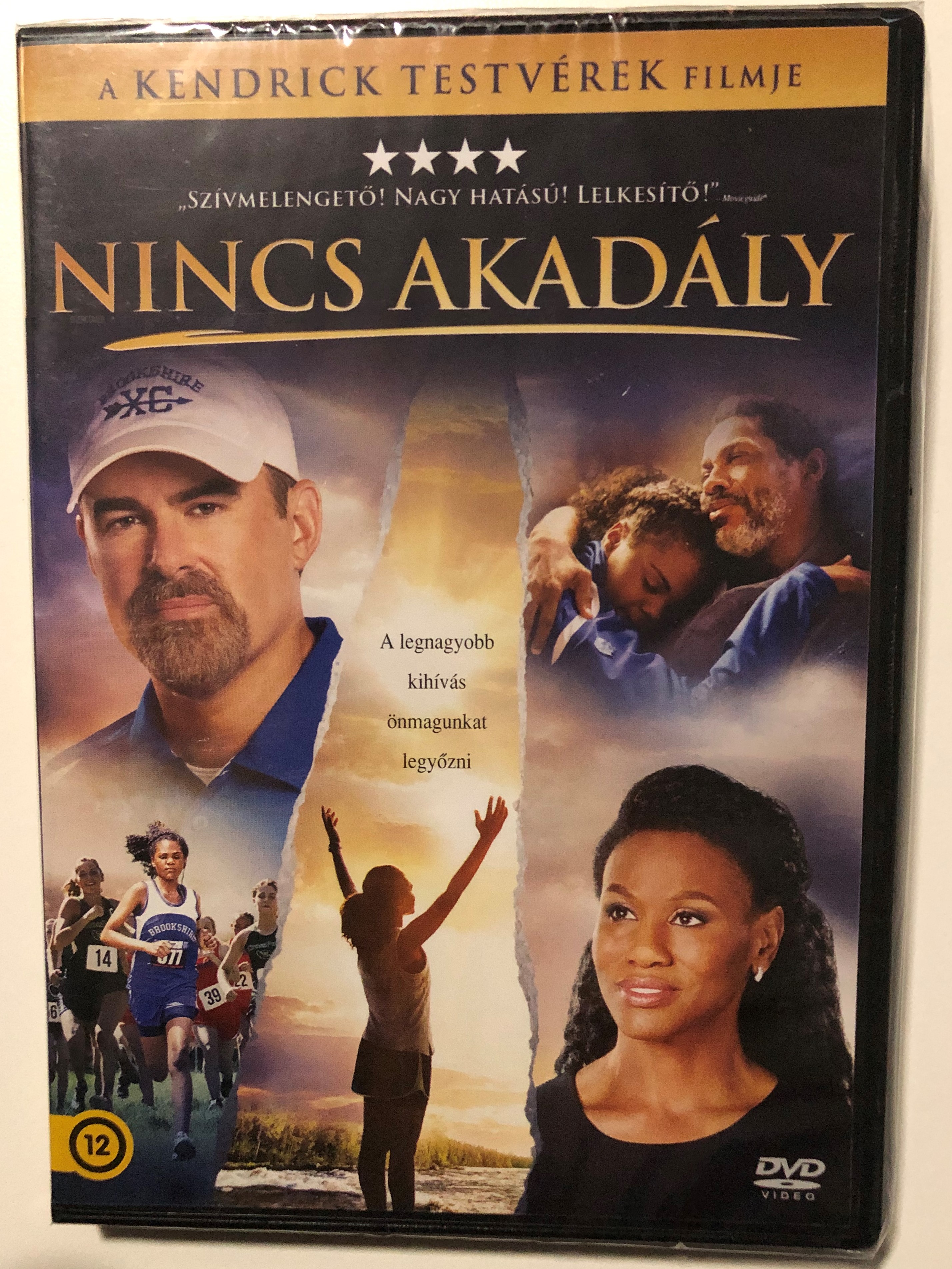 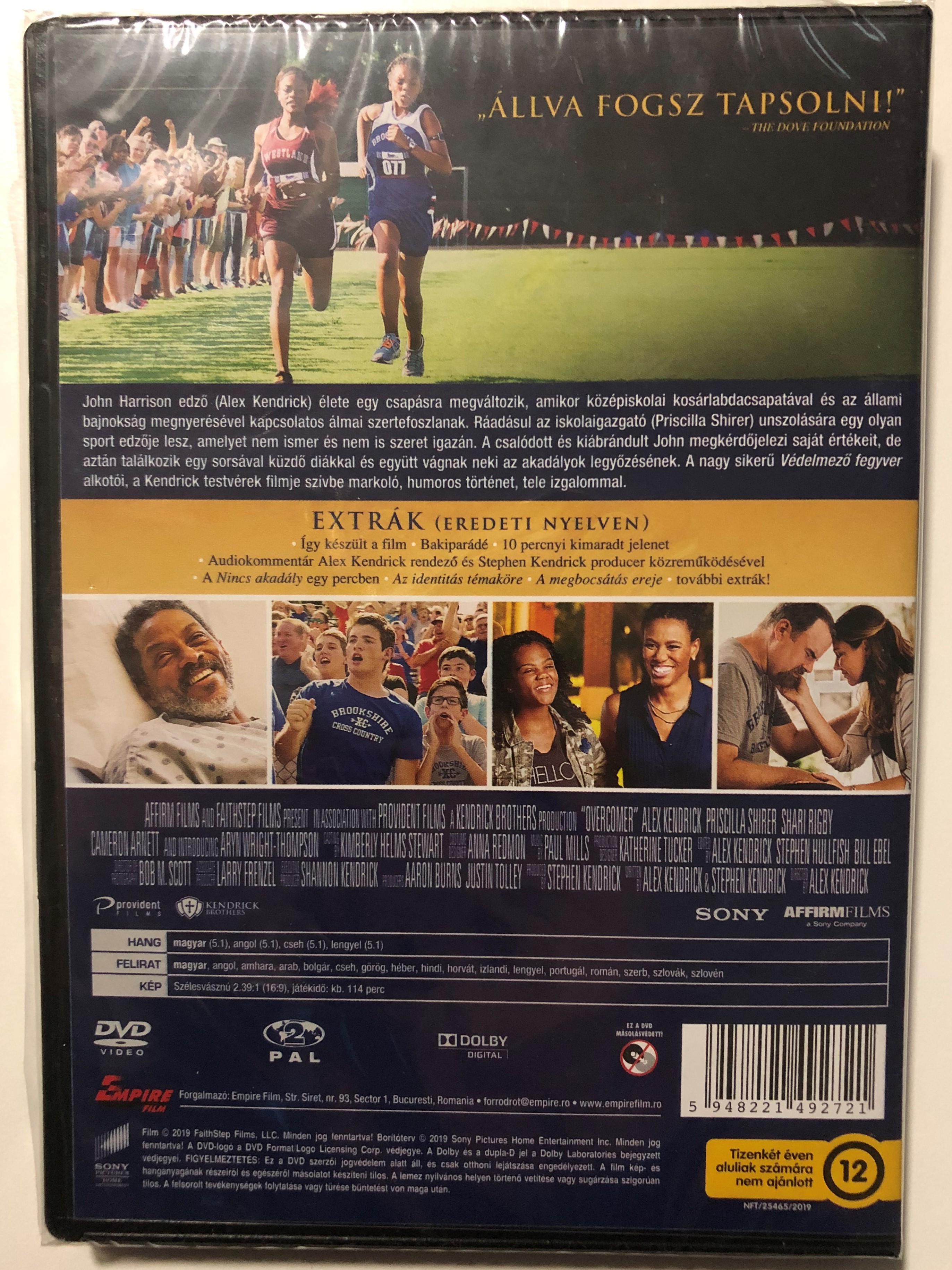