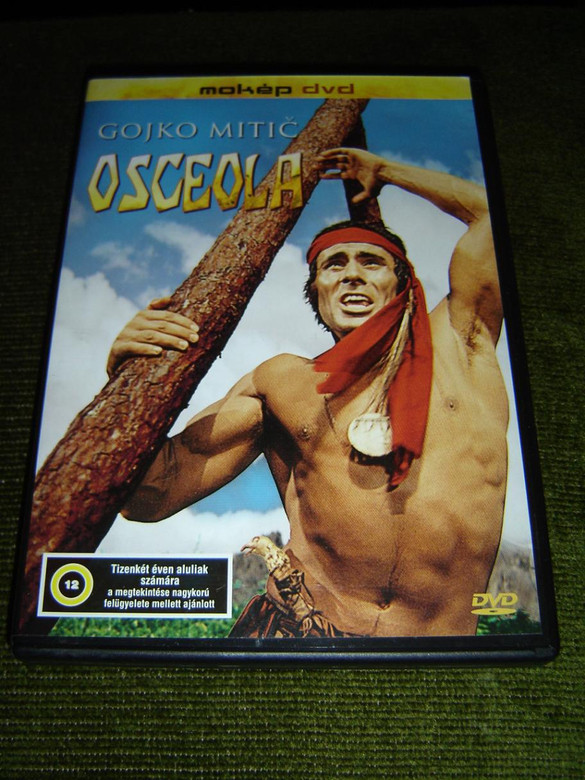 Florida, 1830 - Of all eastern Native American tribes, only the Seminoles have resisted being moved to reservations. Having retreated to Florida, they live a simple horticultural life. But white plantation owners, angry at the increasing numbers of black slaves fleeing to Seminole protection, want to take their land. Plantation owner Raynes, in particular, has convinced the military to wipe out the Seminoles. His rival Moore, a sawmill owner from the North who has a Seminole wife, is against slavery and considers it unprofitable. Chief Osceola sees the coming danger; he tries to avoid provoking the whites, but cannot prevent the war that breaks out in 1835.