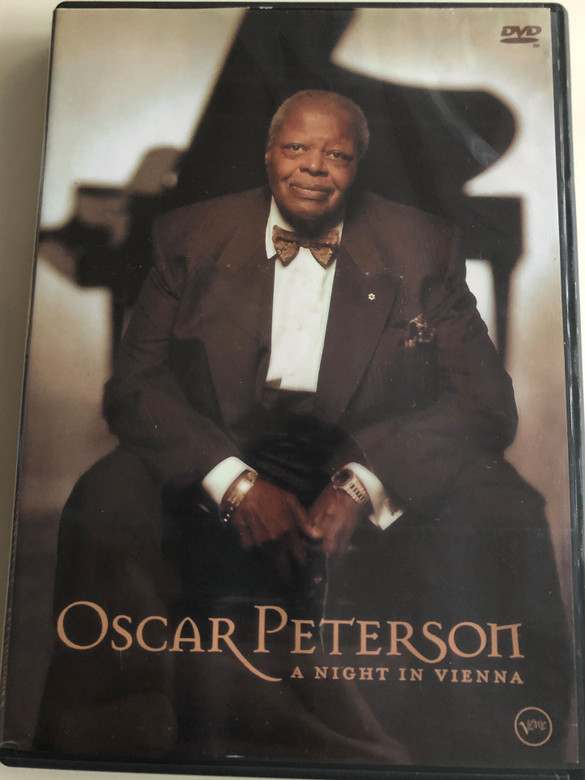 He went through a classical piano education before turning to jazz, playing mostly in Canadian night clubs in Toronto and Montreal.

Only after repeated urgings by American colleagues he was persuaded to give a JATP performance at New York's Carnegie Hall in 1949. It was a smashing success. He then worked together with Ray Brown, at first as a duo, before founding in 1952 his first trio which included in succession, the guitarists Irving Ashby, Barney Kessel and Herb Ellis. At the end of the 1950s the guitar was replaced by drums.

Peterson went on many European tours. He has made recordings with just about everybody who's anybody in jazz.

His keys touch corresponds to almost explosive ornamentation in phrasing. Despite all the dynamics, a boundless desire for improvisation, a sublime artistic technique, however, the structure of his play (i.e. the over-all conception of harmonic means, phrasing, rhythms, etc.) remains translucent and tight.

Recorded in Vienna, Austria on Friday, November 21st, 2003.
Packaged with a 14-page booklet. 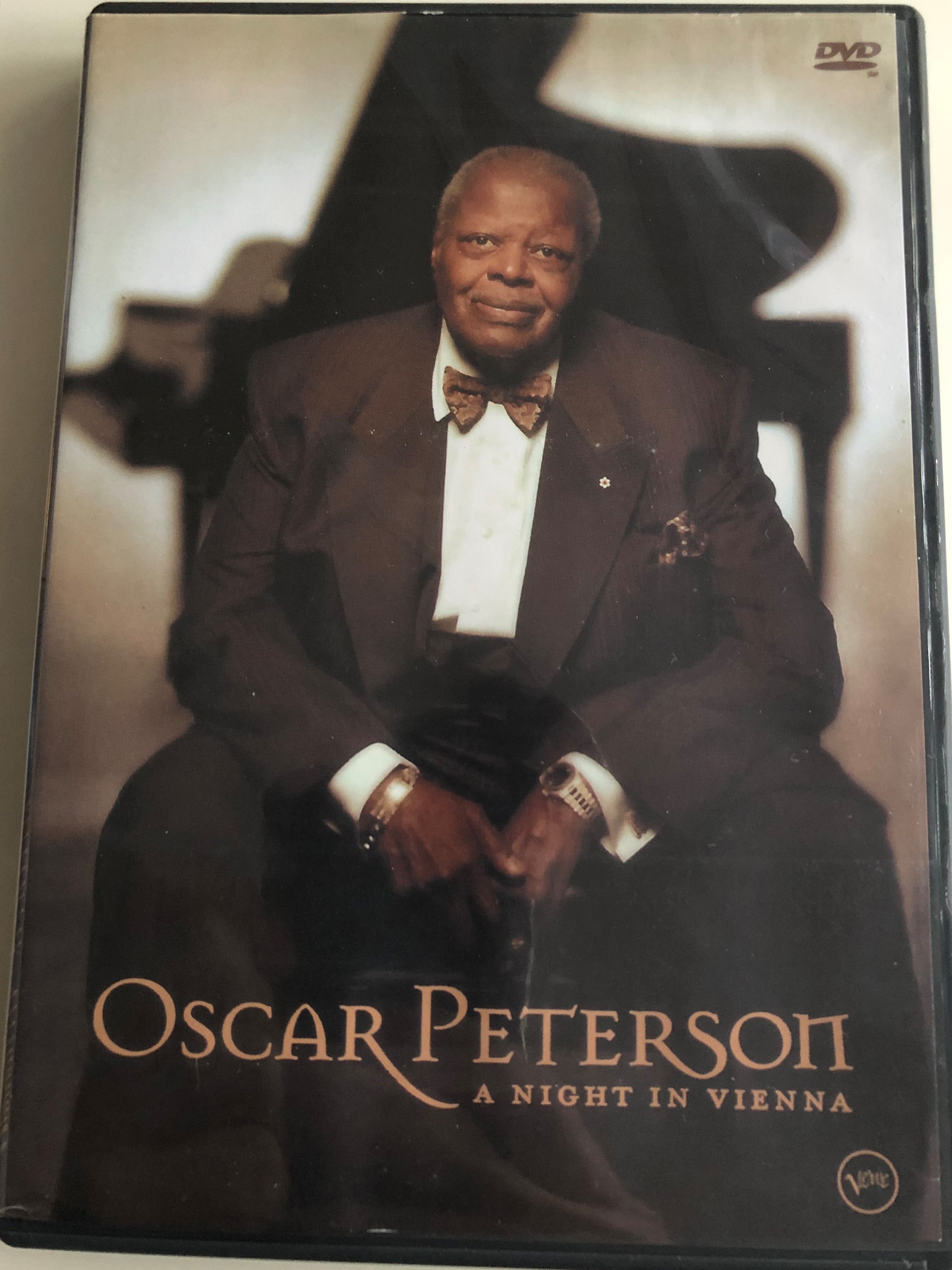 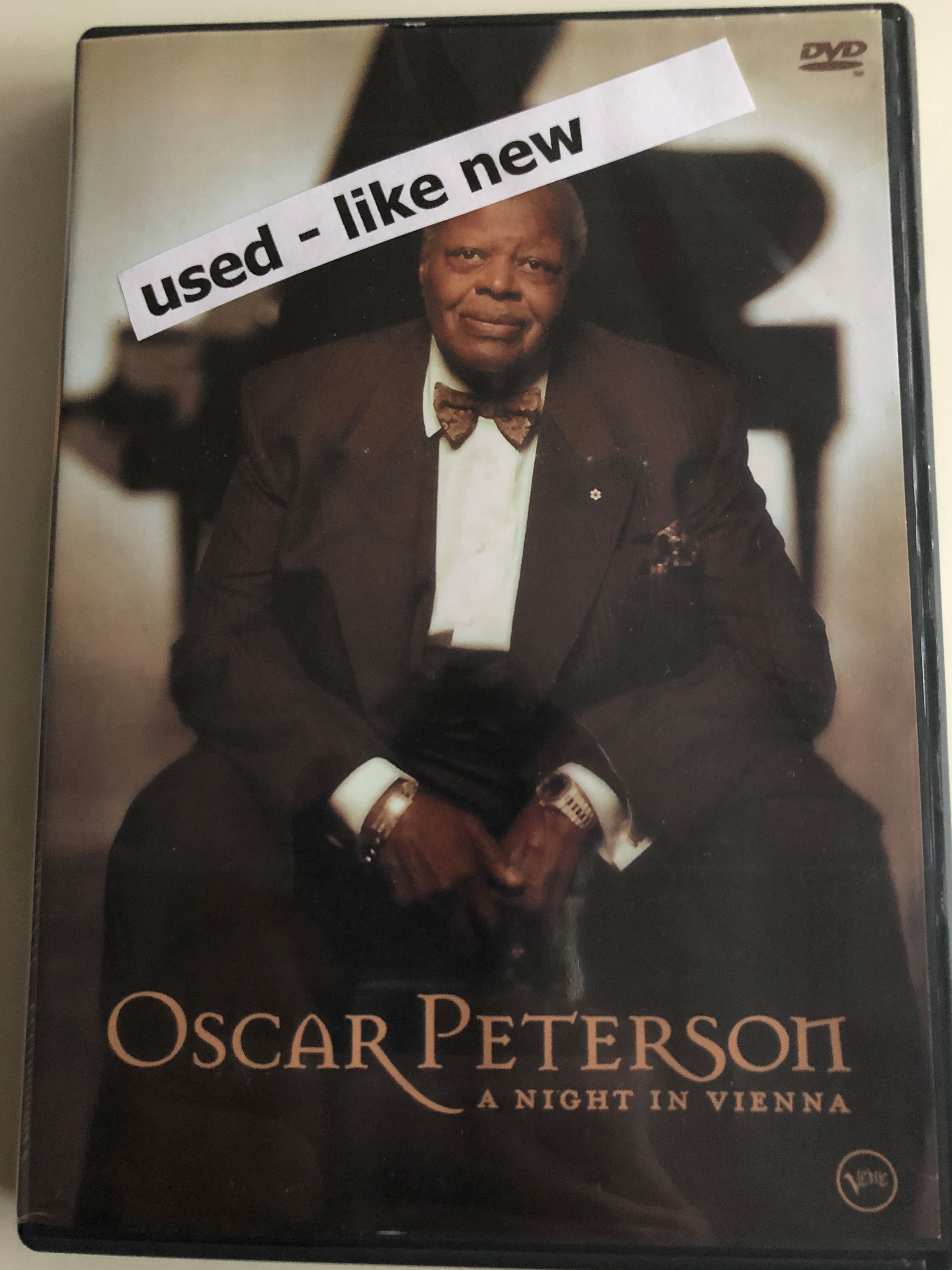 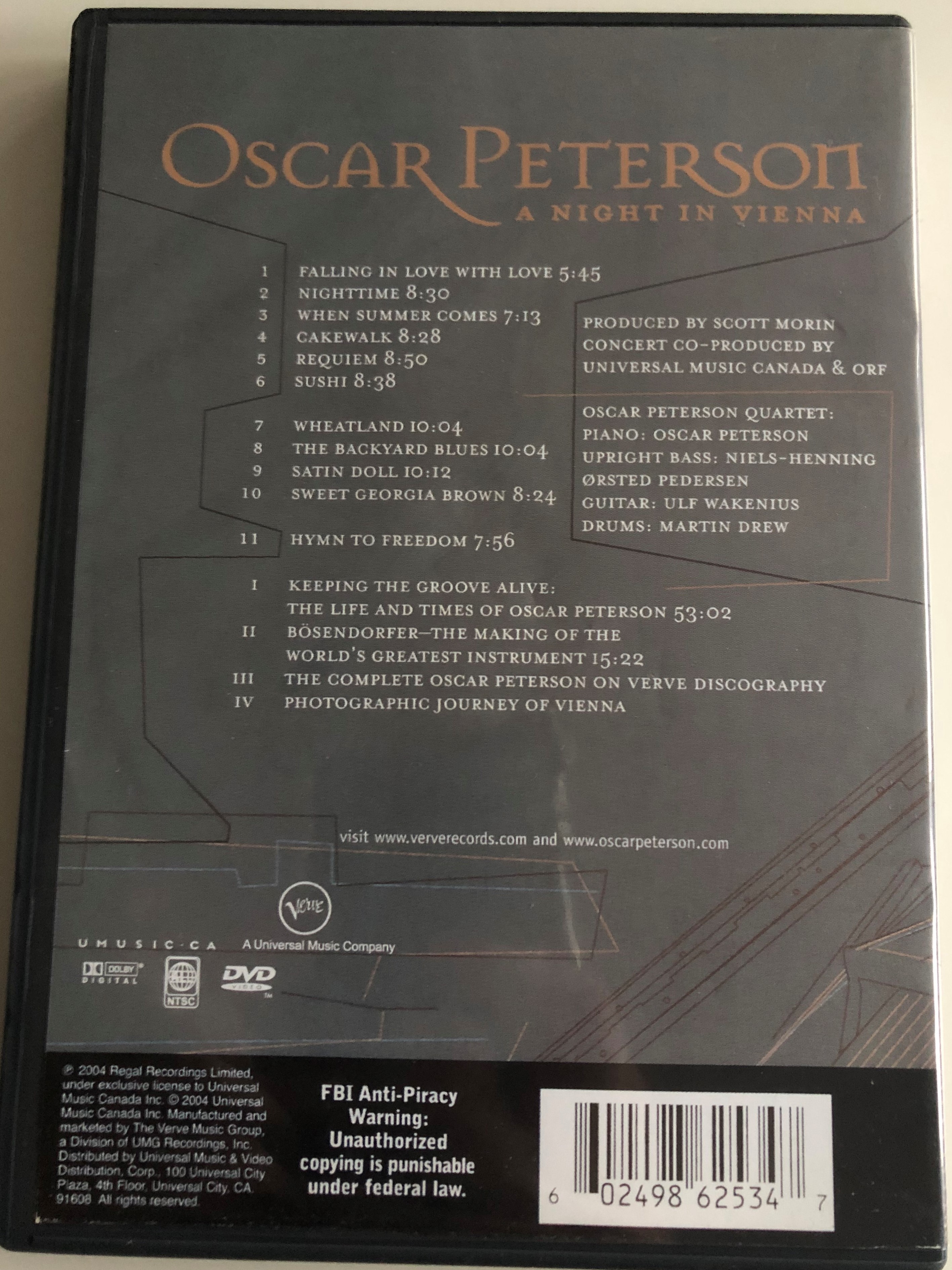