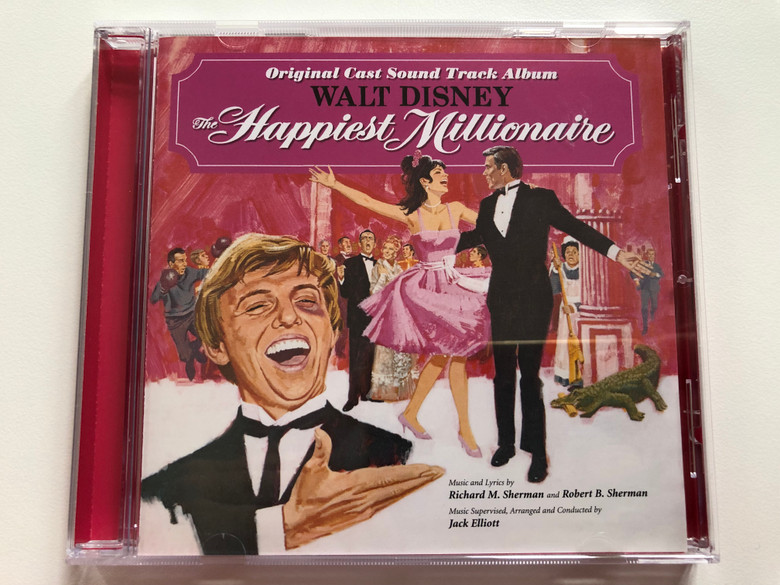 The Happiest Millionaire is a 1967 American musical film starring Fred MacMurray, based upon the true story of Philadelphia millionaire Anthony Drexel Biddle. The film, featuring music by the Sherman Brothers, was nominated for an Academy Award for Best Costume Design by Bill Thomas. The screenplay by A. J. Carothers was adapted from the play, based on the book My Philadelphia Father by Cordelia Drexel Biddle. Walt Disney acquired the rights to the play in the early 1960s. The film was the last live-action musical Disney produced before his death.

The song "Detroit" contains the lyric "F.O.B. Detroit". According to the Shermans, Disney overheard them singing the song and misheard the phrase as "S.O.B.", then scolded them for using such language in a Disney movie. The Shermans corrected Disney and the three laughed about it.

The Supremes covered "It Won't Be Long 'Til Christmas" for their planned album of Disney covers, but the tracks from that session were not released until the 1980s. 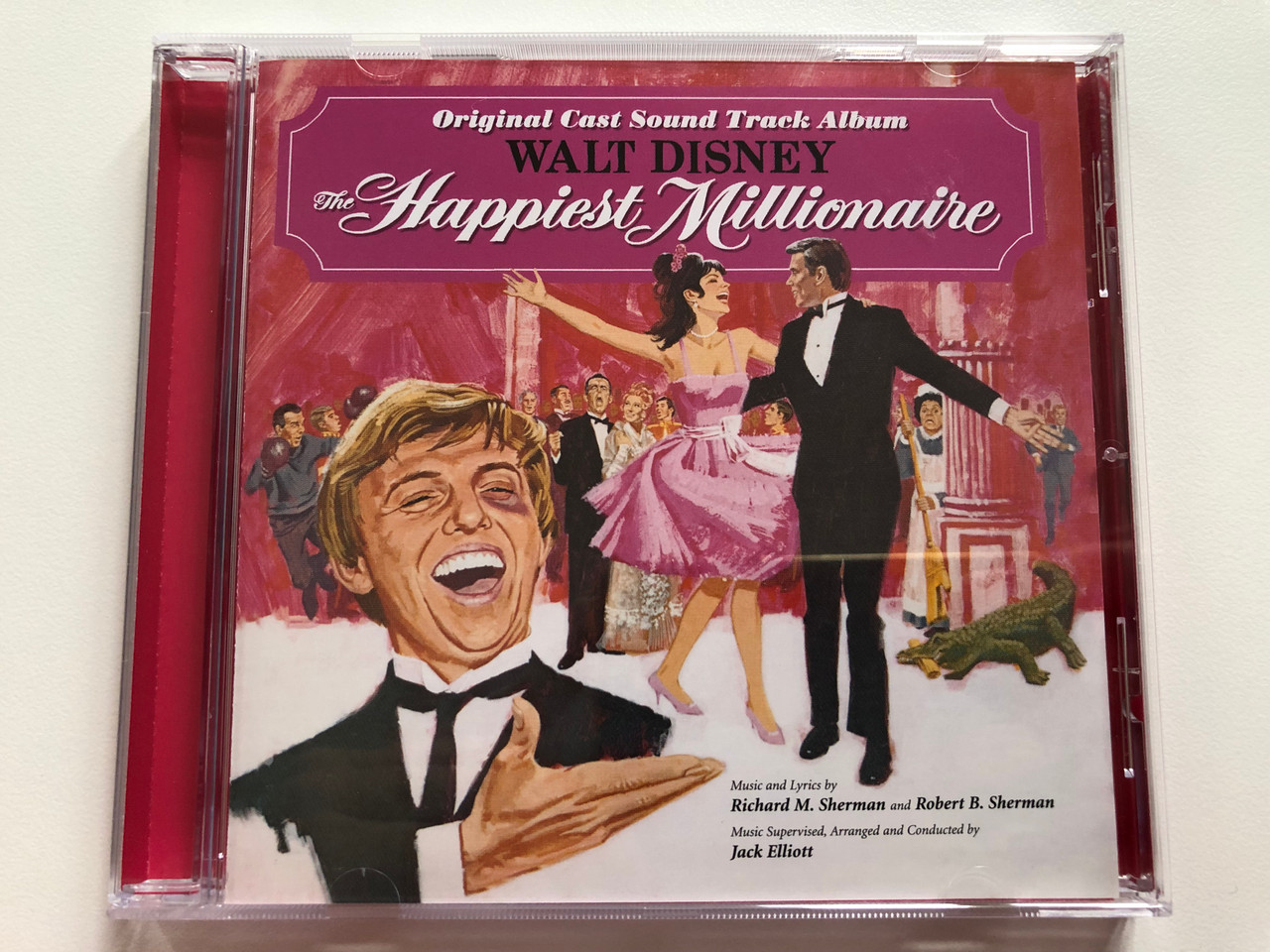 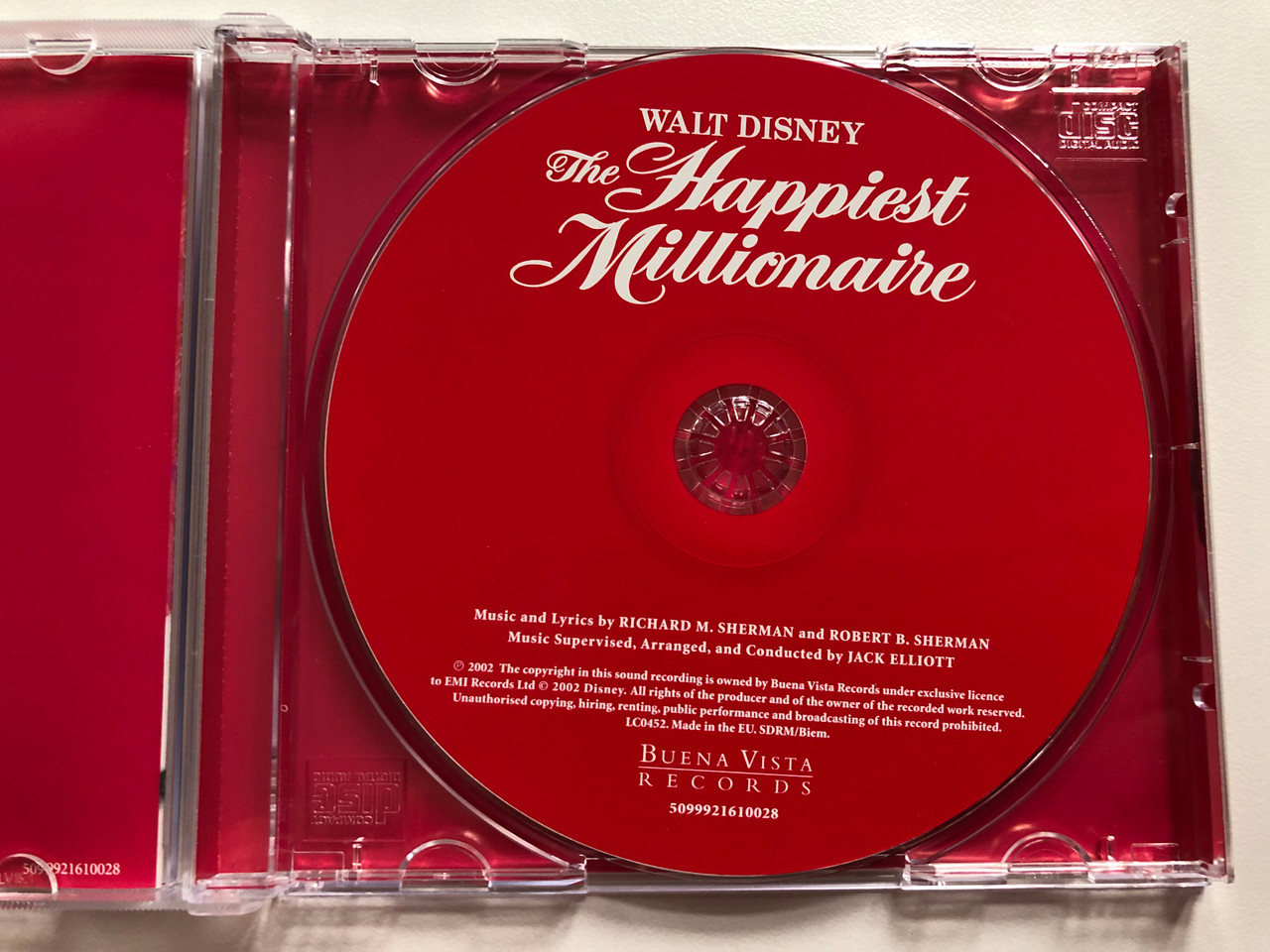 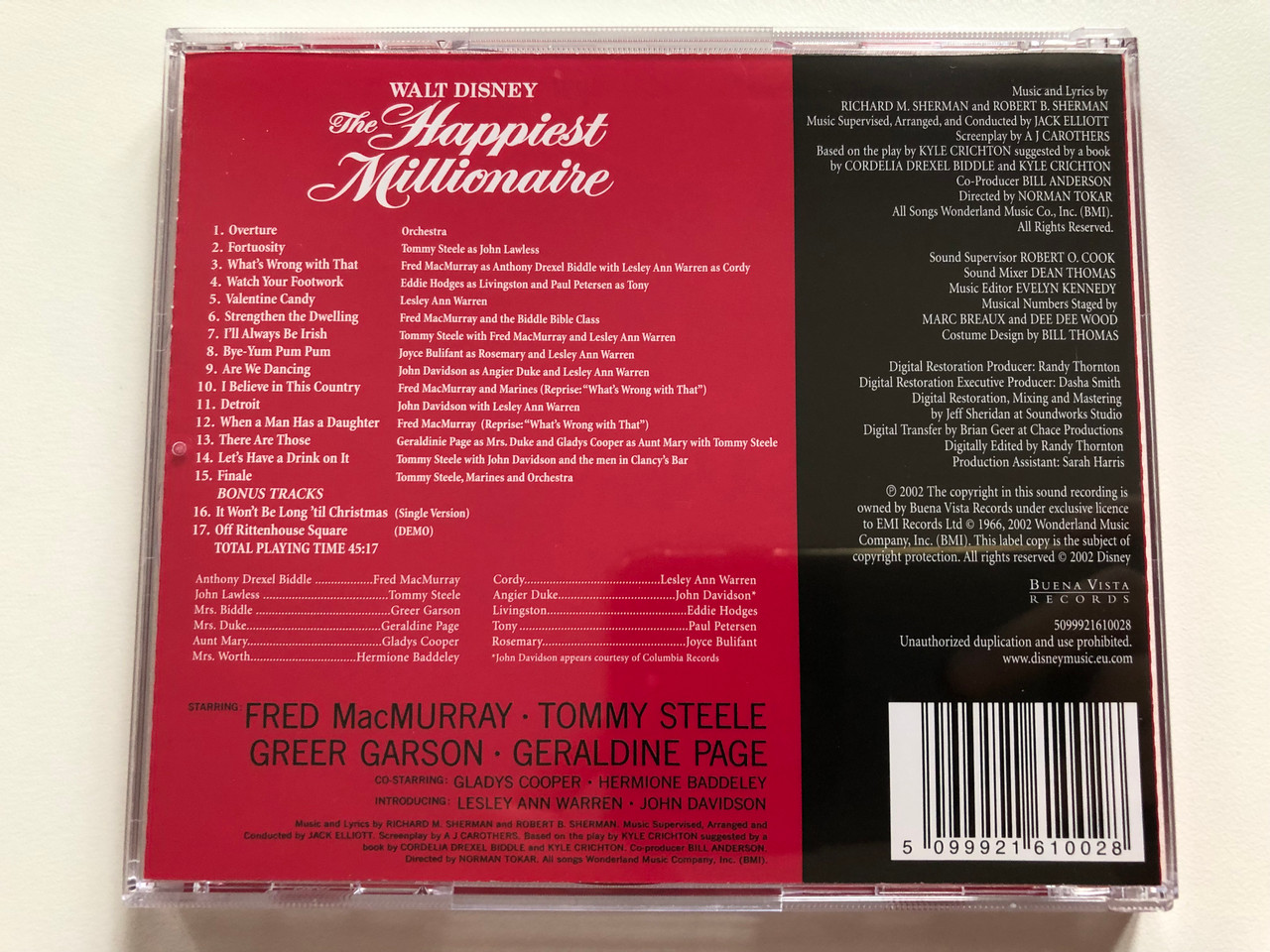