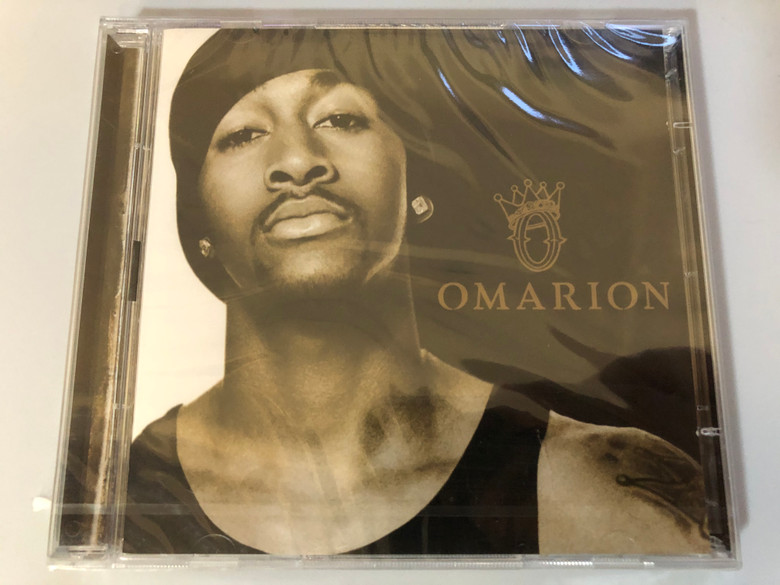 O is the debut studio album by American R&B singer Omarion, released on February 22, 2005 via Epic Records and Sony Urban Music. Despite featuring explicit language, the album doesn't have a Parental Advisory label on the cover. It features three singles: the title track (number 27), "Touch" (number 94) and "I'm Tryna." The album entered at number one, and has sold 758,000 copies in the United States as of November 2008. O went on to be certified Gold by the Recording Industry Association of America (RIAA) and was nominated for a Grammy Award for Best Contemporary R&B Album at the 48th Grammy Awards. 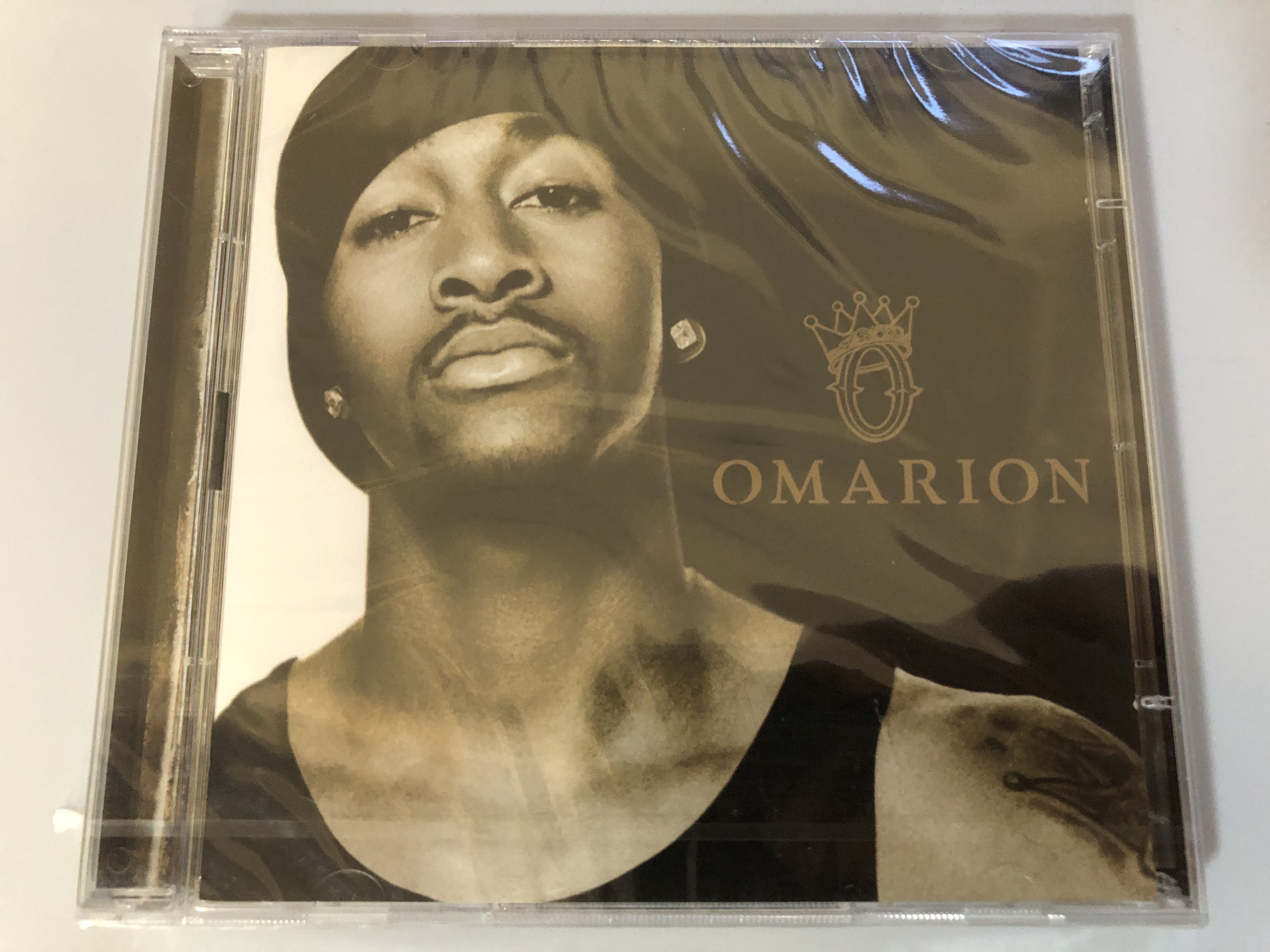 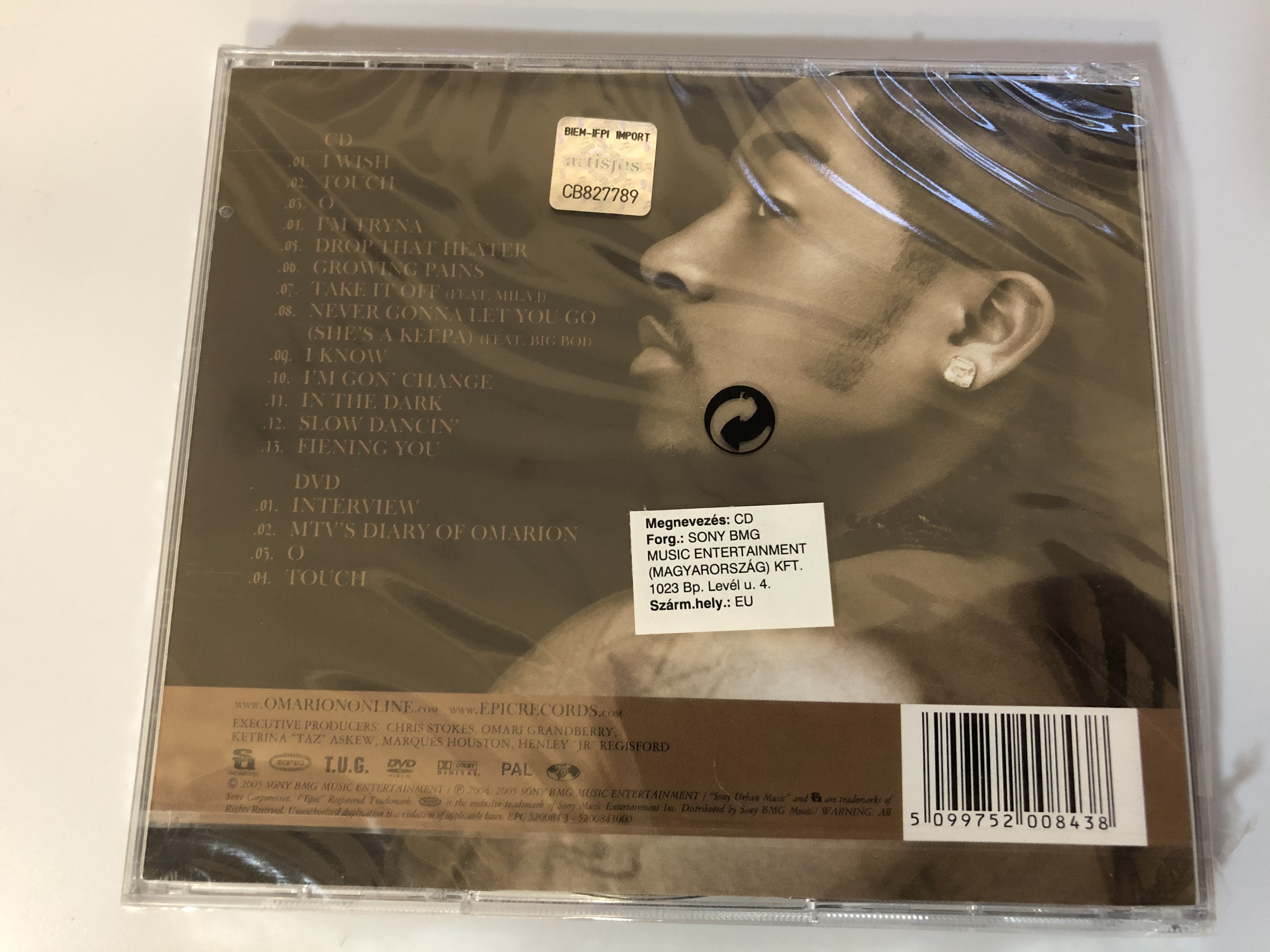