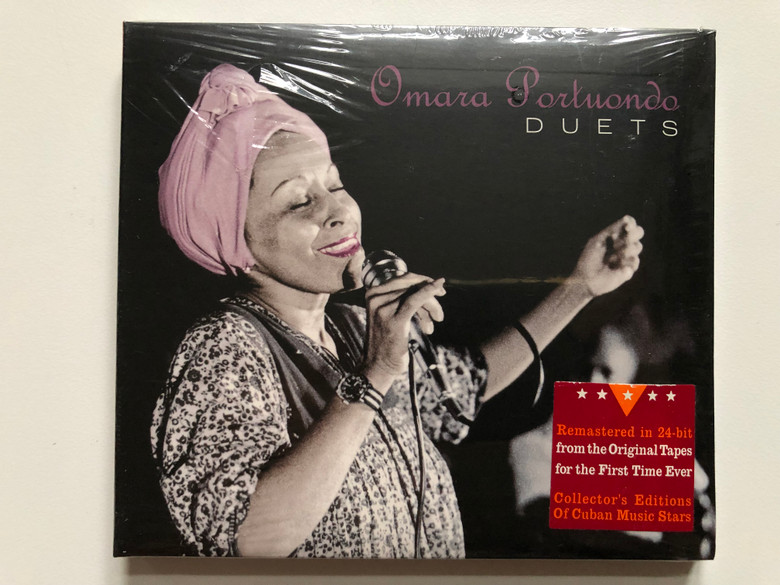 Omara Portuondo Peláez (born 29 October 1930) is a Cuban singer and dancer. A founding member of the popular vocal group Cuarteto d'Aida, Portuondo has collaborated with many important Cuban musicians during her long career, including Julio Gutiérrez, Juanito Márquez and Chucho Valdés. Although primarily known for her rendition of boleros, she has recorded in a wide range of styles from jazz to son cubano. Since 1996, she has been part of the Buena Vista Social Club project, touring extensively and recording several albums with the ensemble. She won a Latin Grammy Award for Best Contemporary Tropical Album in 2009 and a Latin Grammy Lifetime Achievement Award in 2019, and she received three Grammy Award nominations. 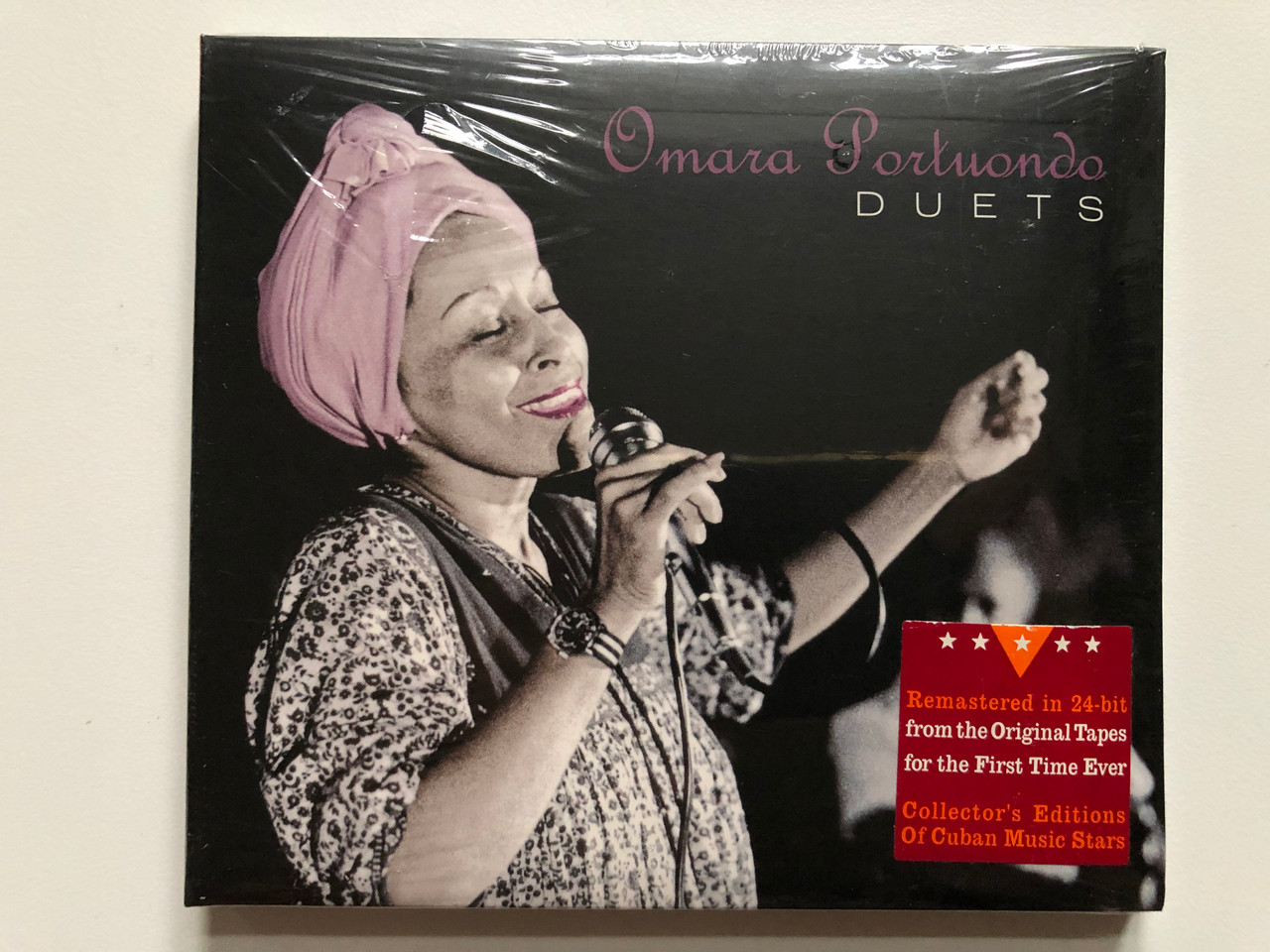 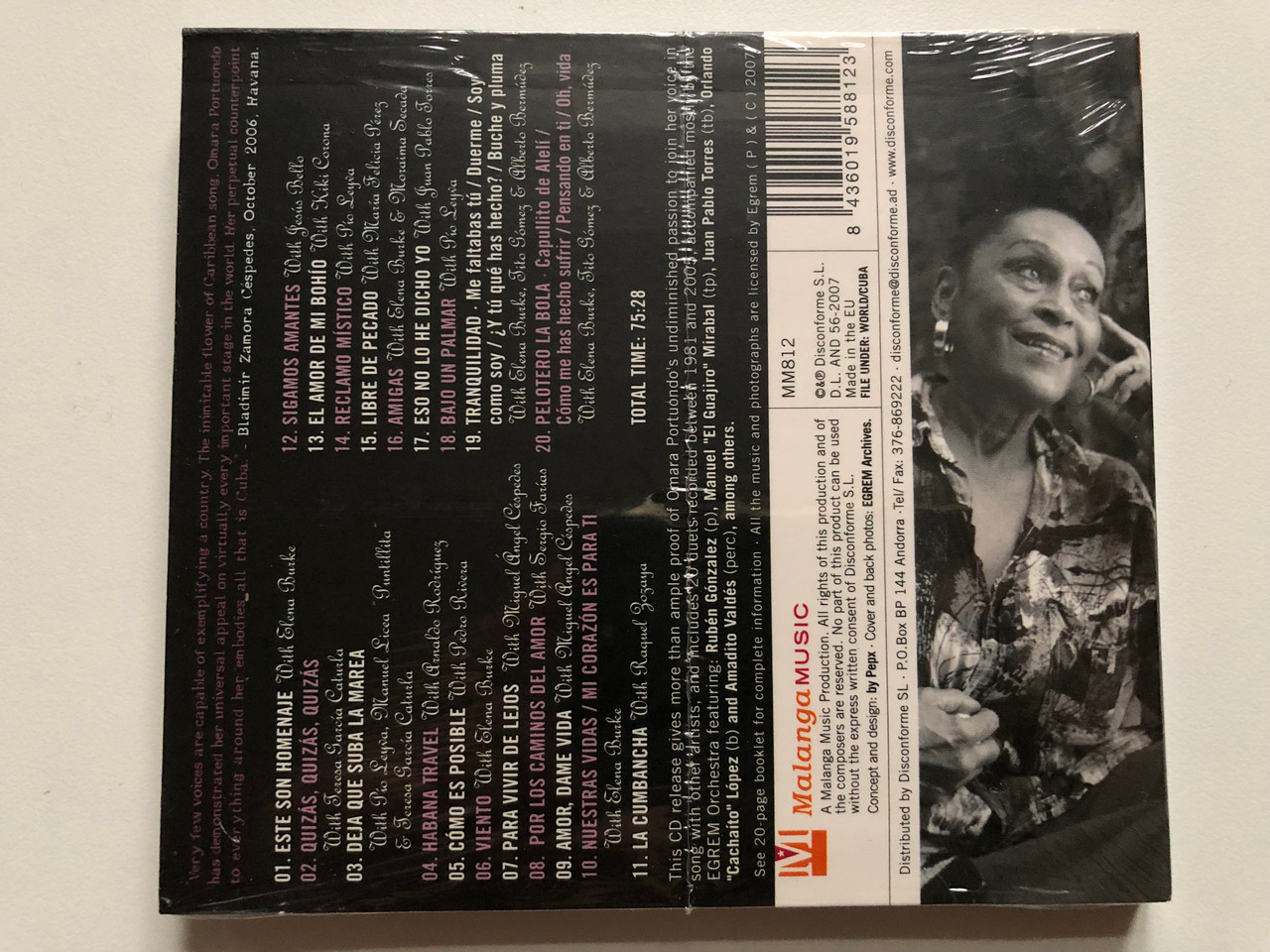 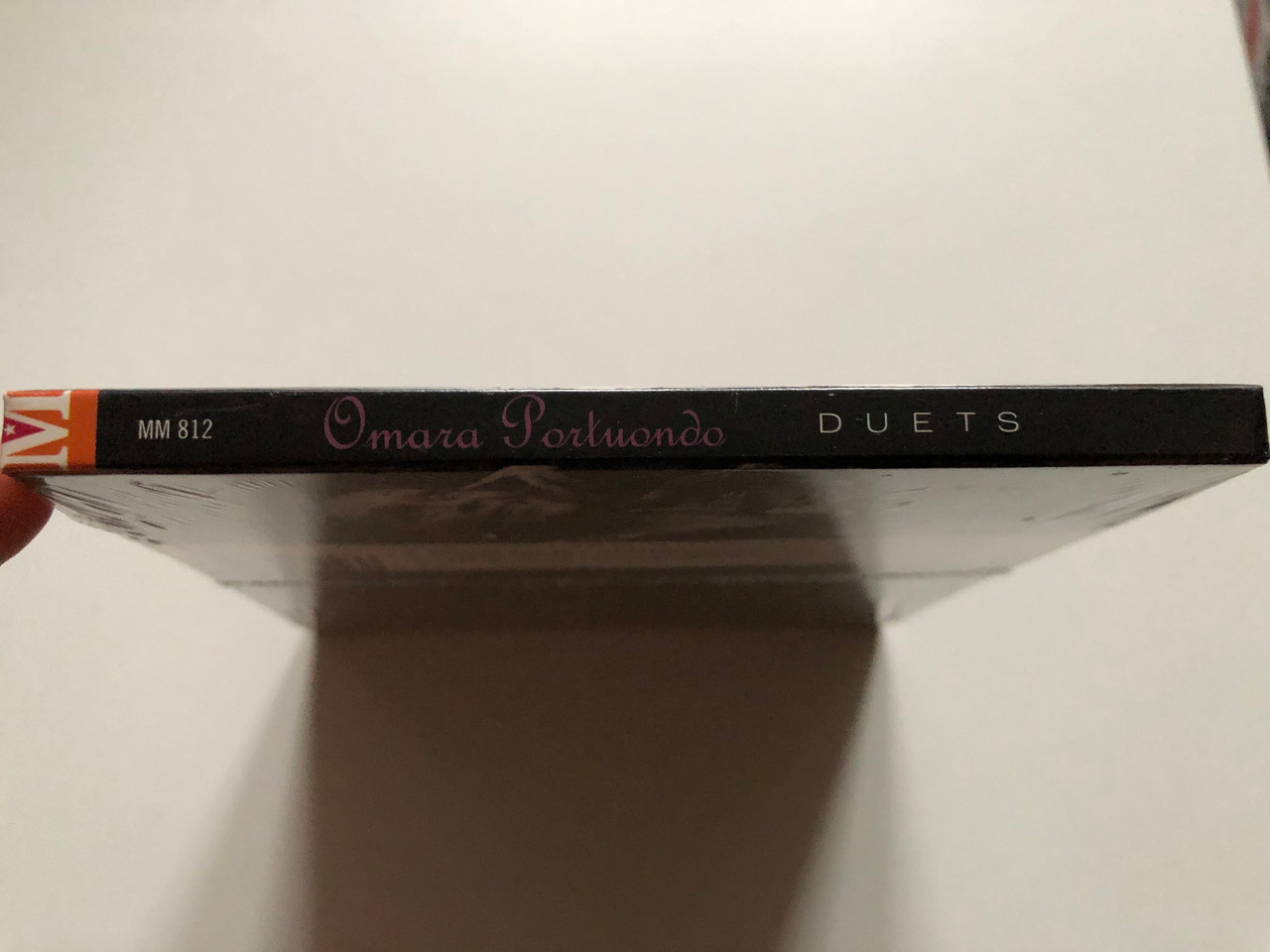