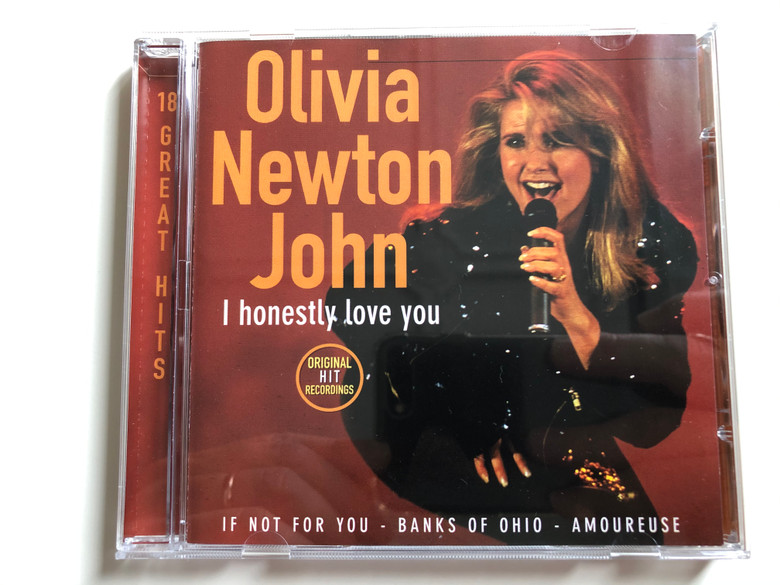 I Honestly Love You" is a song recorded by Olivia Newton-John and which in 1974 became a worldwide pop hit – her first number-one single in the United States and Canada. It remained her signature solo song until the 1981 hit "Physical". The single was first released in Australia as "I Love You, I Honestly Love You", as per its chorus.

The track was released in Britain on the album Long Live Love and in the United States on the album If You Love Me, Let Me Know. The song was written by Jeff Barry – co-writer of "Then He Kissed Me", "Be My Baby", "Leader of the Pack" and "River Deep - Mountain High" – and Australian composer Peter Allen; the latter recorded it around the same time for his album Continental American. It also appears in the musical about Allen's life, The Boy from Oz. VH1 placed the song at no. 11 on its "40 Most Softsational Soft-Rock Songs" list.  Andy Williams released a version on his 1974 LP You Lay So Easy on My Mind. 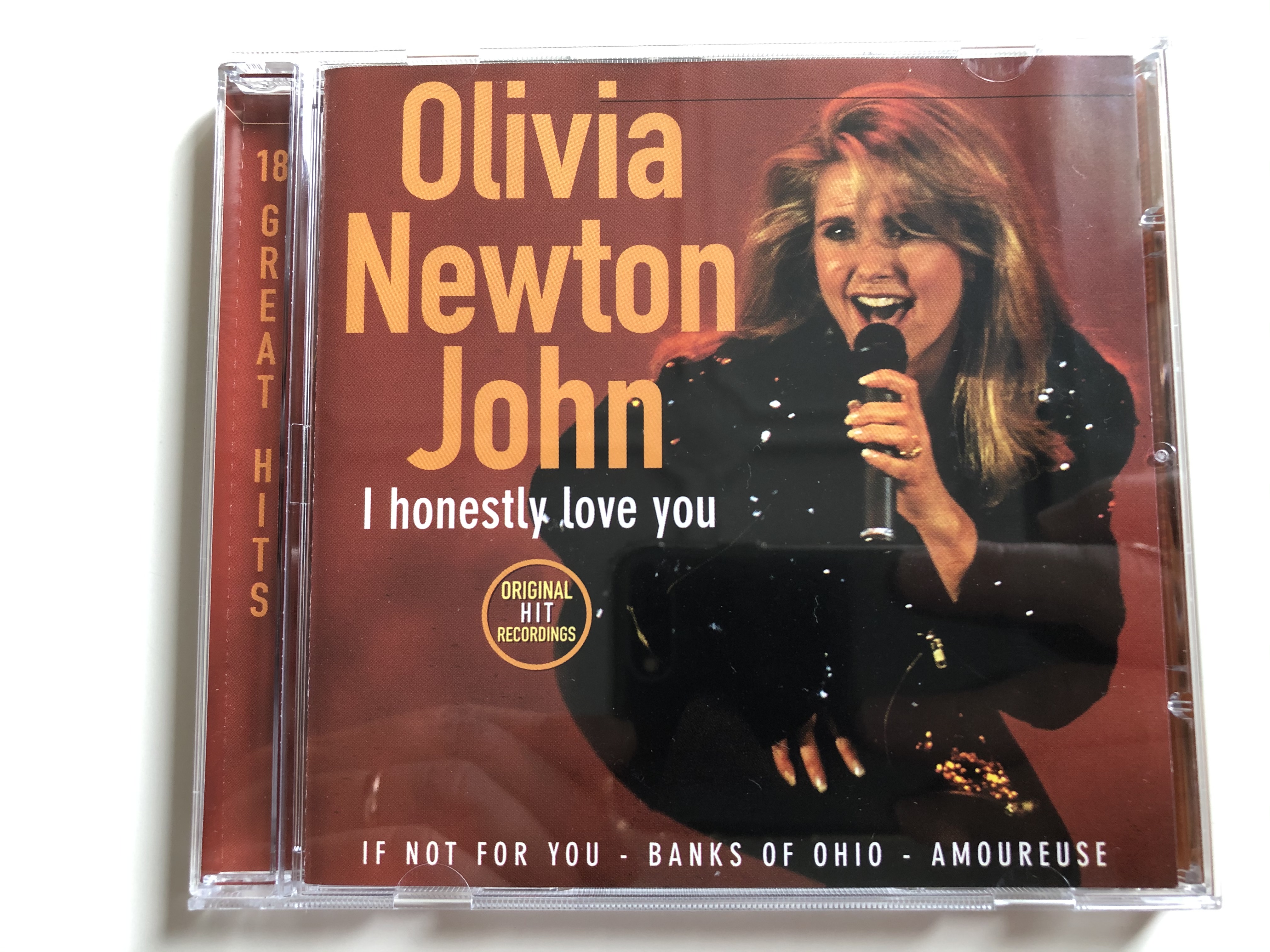 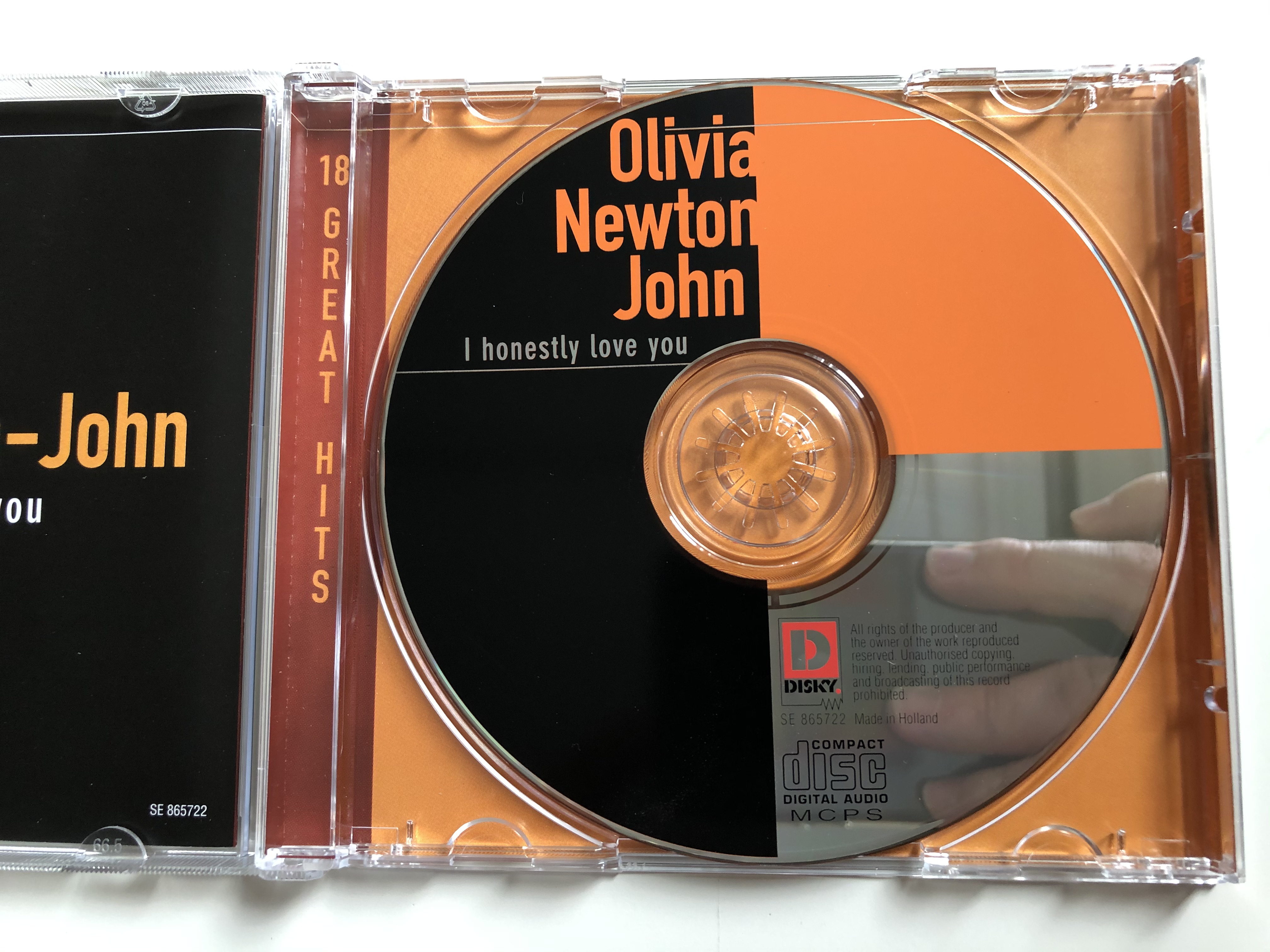 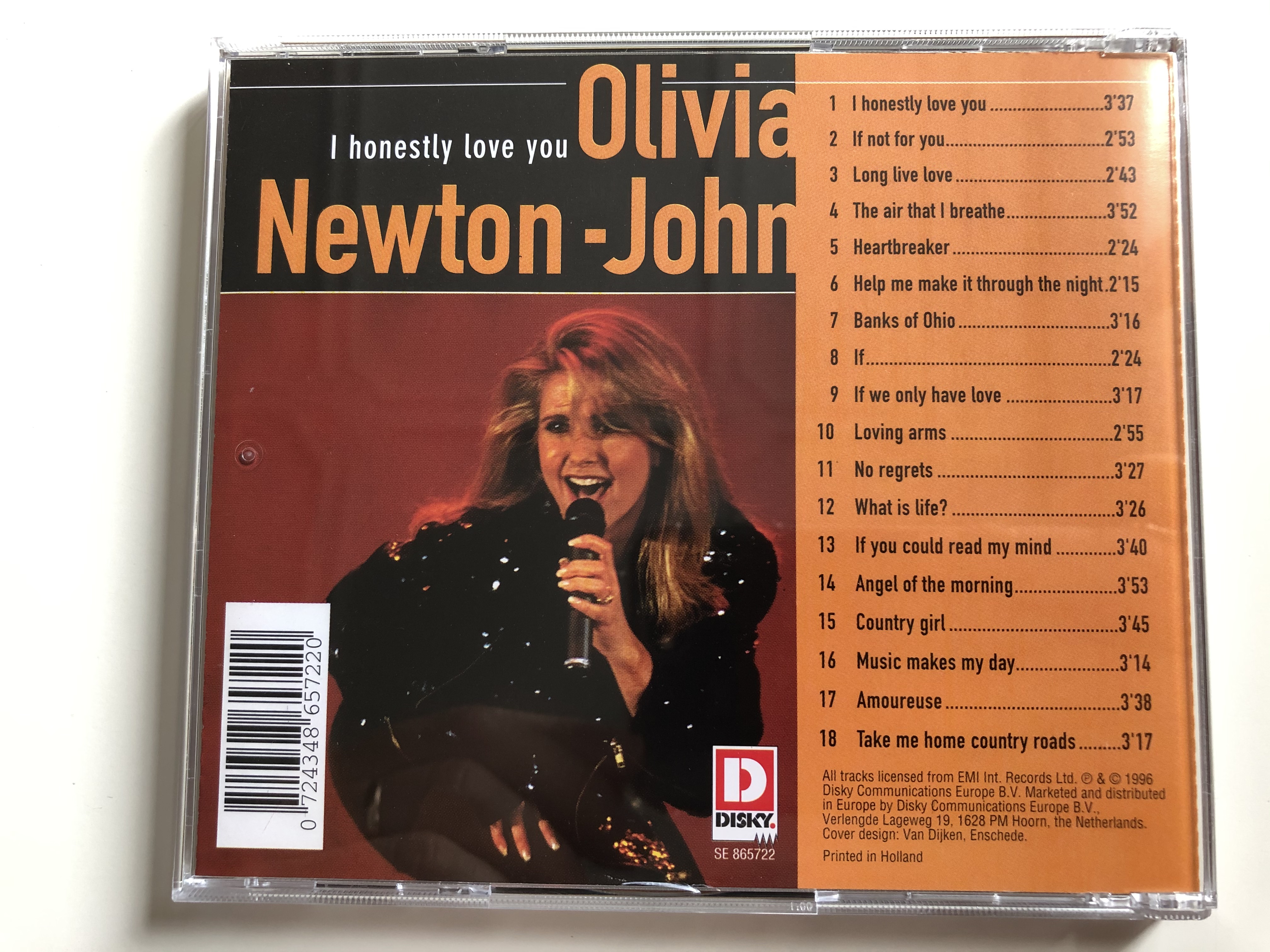