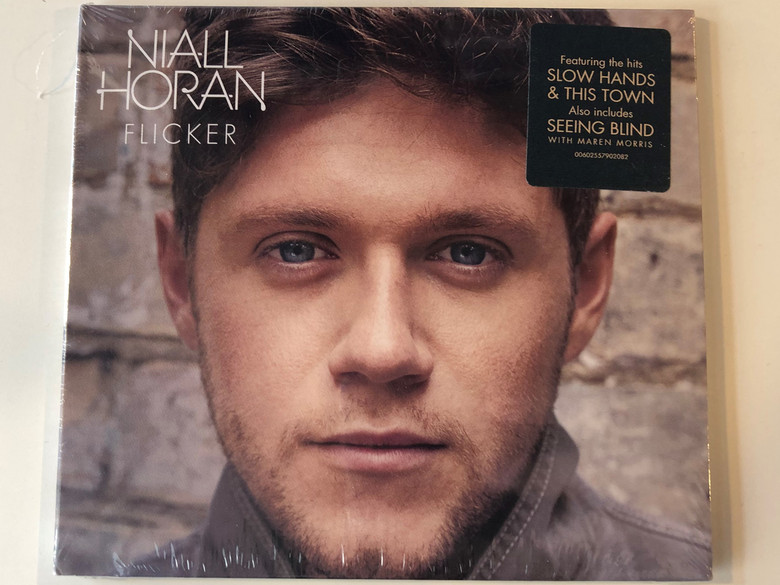 Label: Capitol Records ‎– 602557902082
Format: CD, Album
Country: Europe
Released: 2017
Genre: Pop
Description:
Flicker is the debut studio album by Irish singer Niall Horan. It was released on 20 October 2017 through Neon Haze Music and Capitol Records. "This Town" was released on 29 September 2016 as the album's lead single, followed by "Slow Hands", "Too Much to Ask", "On the Loose" and "Seeing Blind".
Editorial Review:
More than a year after his group, One Direction, went on hiatus, Irish singer/songwriter Niall Horan became the third 1D member to release a solo studio full-length. Whereas Zayn Malik took his R&B talents into the bedroom and Harry Styles modeled himself after iconic rock frontmen of old, Horan went in a decidedly safer, center-lane direction on the yearning Flicker. Paying homage to classic rock influences like Fleetwood Mac, the Eagles, and Dire Straits, Horan contemporized those bands' sounds with pop flair, resulting in an immensely soothing and enjoyable record that fits nicely alongside those of Ed Sheeran and Shawn Mendes. Featuring production by Greg Kurstin (Adele, Sia), Julian Bunetta, and Mike Needle and Jamie Scott (One Direction), the mostly wholesome and wide-eyed Flicker bounces between youthful love songs -- including the surprisingly naughty single "Slow Hands" -- and relatable heartbreak laments. With simple, straightforward lyrics, the concise set of ten tracks is effective and hits the proper emotional notes. On "Too Much to Ask," a sad Horan reflects "My shadow's dancing without you for the first time," while on the standout title track, he repeats "Please don't leave" to a departed love. These tracks are emotional, surely, but against the backdrop of such delicate production, they are spared from becoming too self-indulgent and depressing. Elsewhere, the bass thrum and guitar work of Fleetwood Mac enliven Flicker, like on the "Dreams"-esque opener "On the Loose," the comforting "You and Me," and the lush "Since We're Alone," which also benefits from a faint "Sultans of Swing" influence. Without a weak song in the batch, Flicker is consistently full of highlights, including "Seeing Blind," a rousing duet with American country singer Maren Morris. One Directioners will no doubt relish every moment of Flicker, but for casual fans potentially wary of the boy band stigma, they can rest assured knowing that Horan has taken a big first step into musical maturity, with his own voice and deep well of emotion.

Niall James Horan ( born 13 September 1993) is an Irish singer and songwriter. He rose to prominence as a member of the band One Direction. In 2010, Horan auditioned as a solo contestant for British singing competition The X Factor. After being eliminated as solo performers, Horan, Zayn Malik, Liam Payne, Harry Styles and Louis Tomlinson were put together in a band.

Following the band's hiatus in 2016, Horan signed a recording deal as a solo artist with Capitol Records. His singles "This Town" and "Slow Hands" from his debut studio album Flicker (2017) reached the top 20 in several countries. The album debuted at number one in Ireland and the United States, as well as charting within the top three in Australia and the UK. He embarked on the Flicker Sessions tour (2017) and the Flicker World Tour (2018) to support the album. Horan's second studio album, Heartbreak Weather, was released on 13 March 2020 and debuted at number four in the United States and number one in the UK, Ireland, and Mexico. 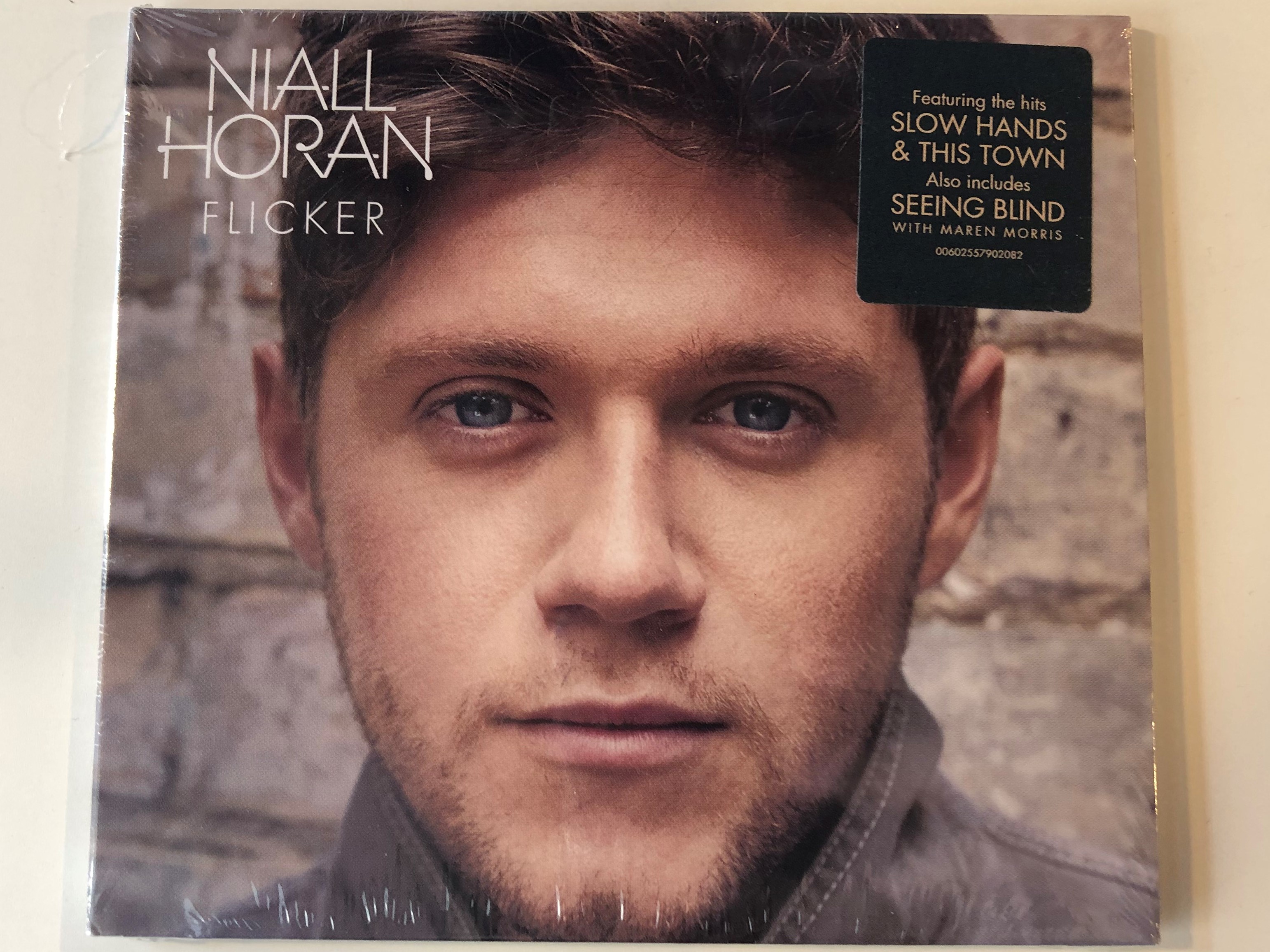 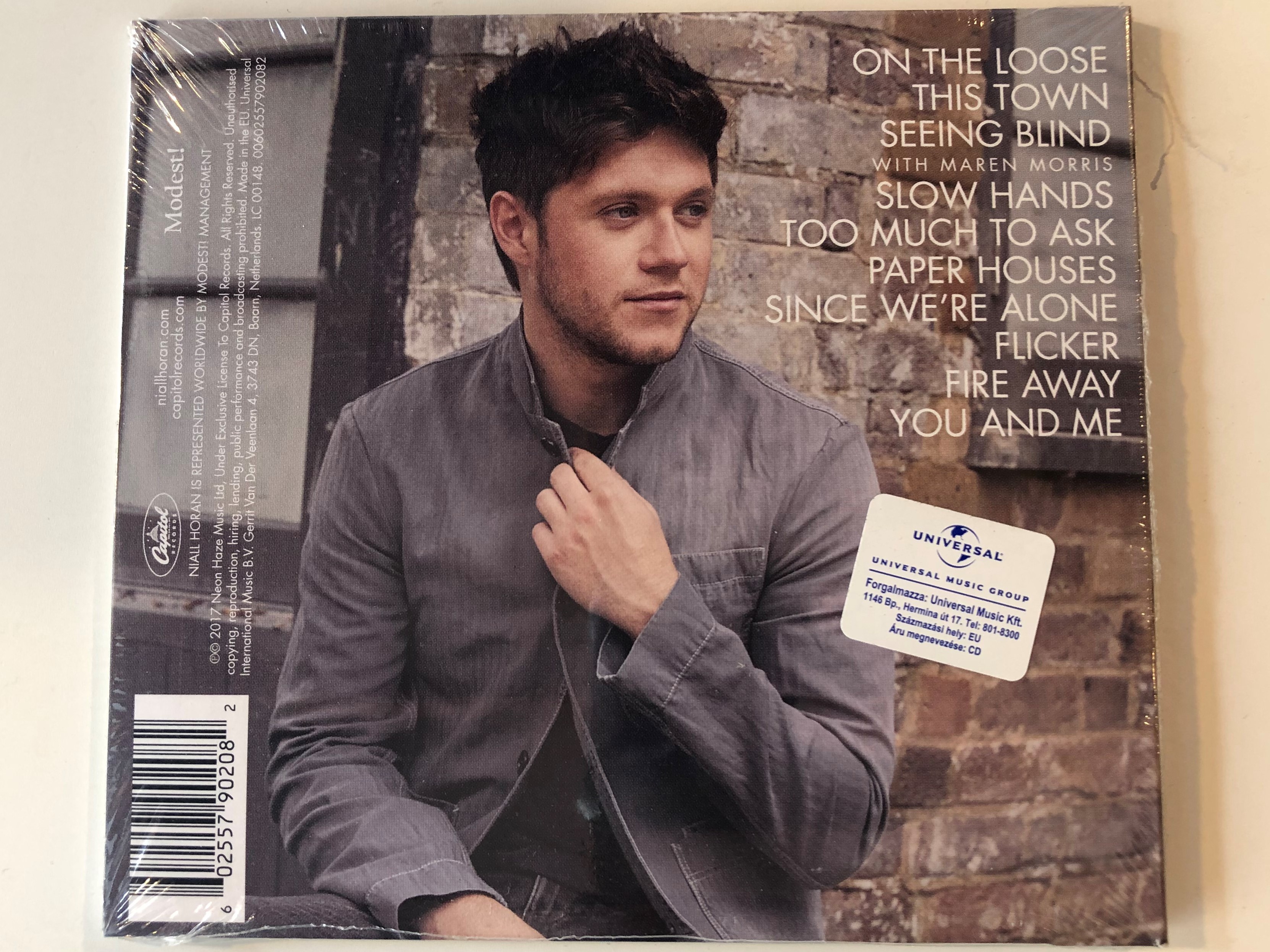