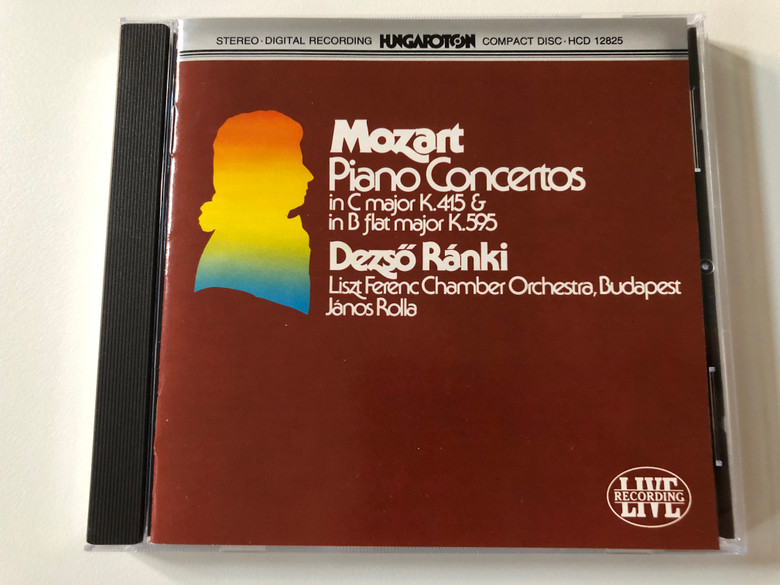 The Piano Concerto No. 13 in C major, K. 415 (387b) by Wolfgang Amadeus Mozart was composed in Vienna in 1782–83. It is the third of the first three full concertos Mozart composed for his subscription concerts.

K 488 is an exemplar of perfection. Just as Brahms was ever conscious of Beethoven's shadow as he penned his own symphonies, one wonders how composers such as Chopin and Liszt had the guts to publish their own howlers-to-market when faced with such plenitude. It's an ornament of mankind. We all walk taller as a result.

Hungaroton's vault holds many a treasure. Here's another from the early Eighties: Zoltán Kocsis, accompanied by the (pithily named) Liszt Ferenc Chamber Orchestra of Budapest, performing K 414 and K 488 to form a binary star-system in A Major. This is virile, big-boned music-making that's not scared of its own shadow. Kocsis unashamedly draws upon the power of his Steinway. His finger-work, especially in the first movement of K 488, is scintillating. I so love his touch - it's in the Goldilocks Zone where power and clarity are conjugal. Wit, energy and profundity - it's all here. The tragedy of K 488's slow movement is encompassed. Come the finale, one trips the light fantastic. The lesser marvel - K 414 - is also given the royal treatment even if more introspection, say, at the close of its latter two movements, would have been welcome.

The Hungaroton recording does the job. Five stars for K 488 and one less for K 414. Coruscate with wonder! 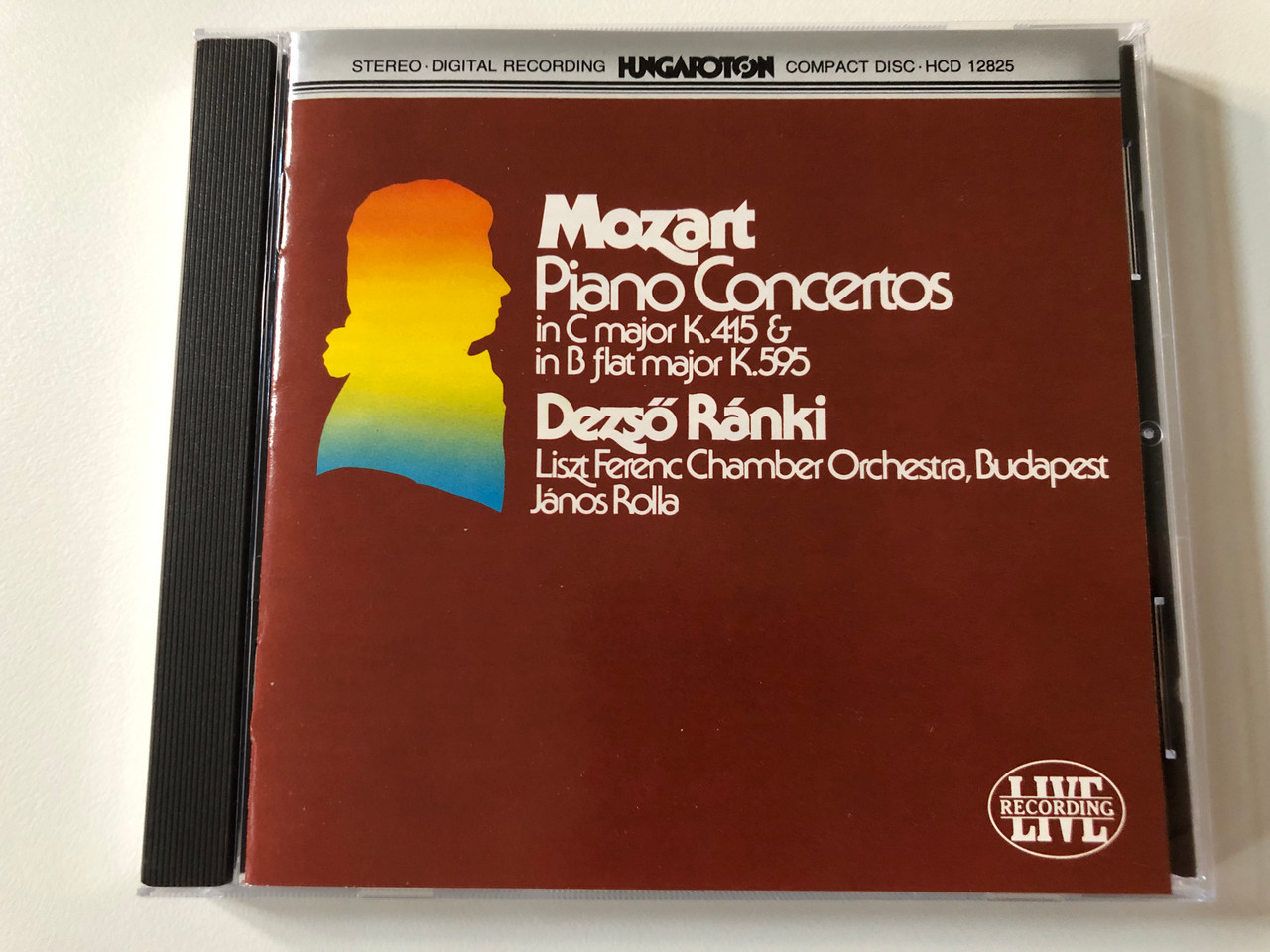 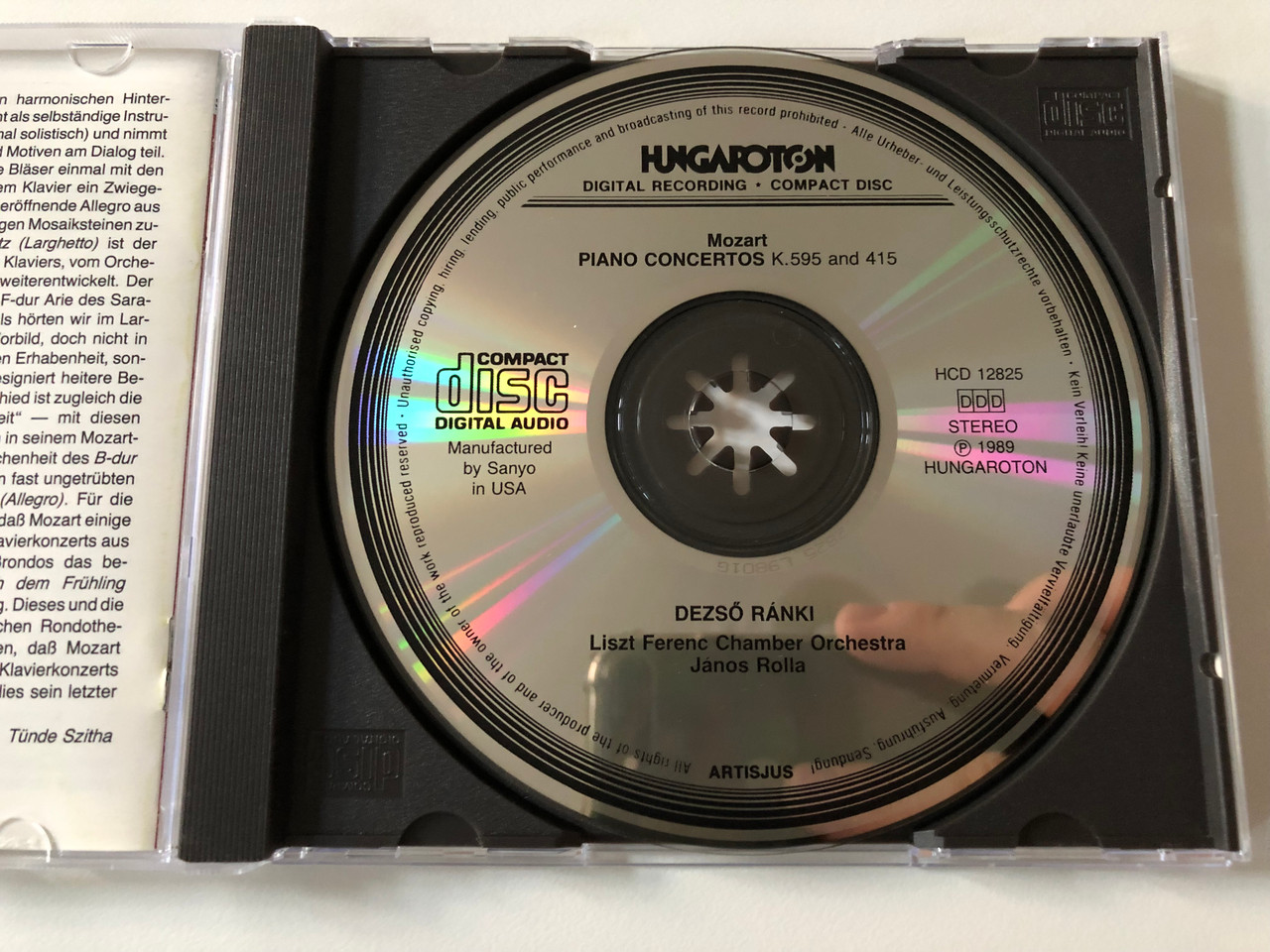 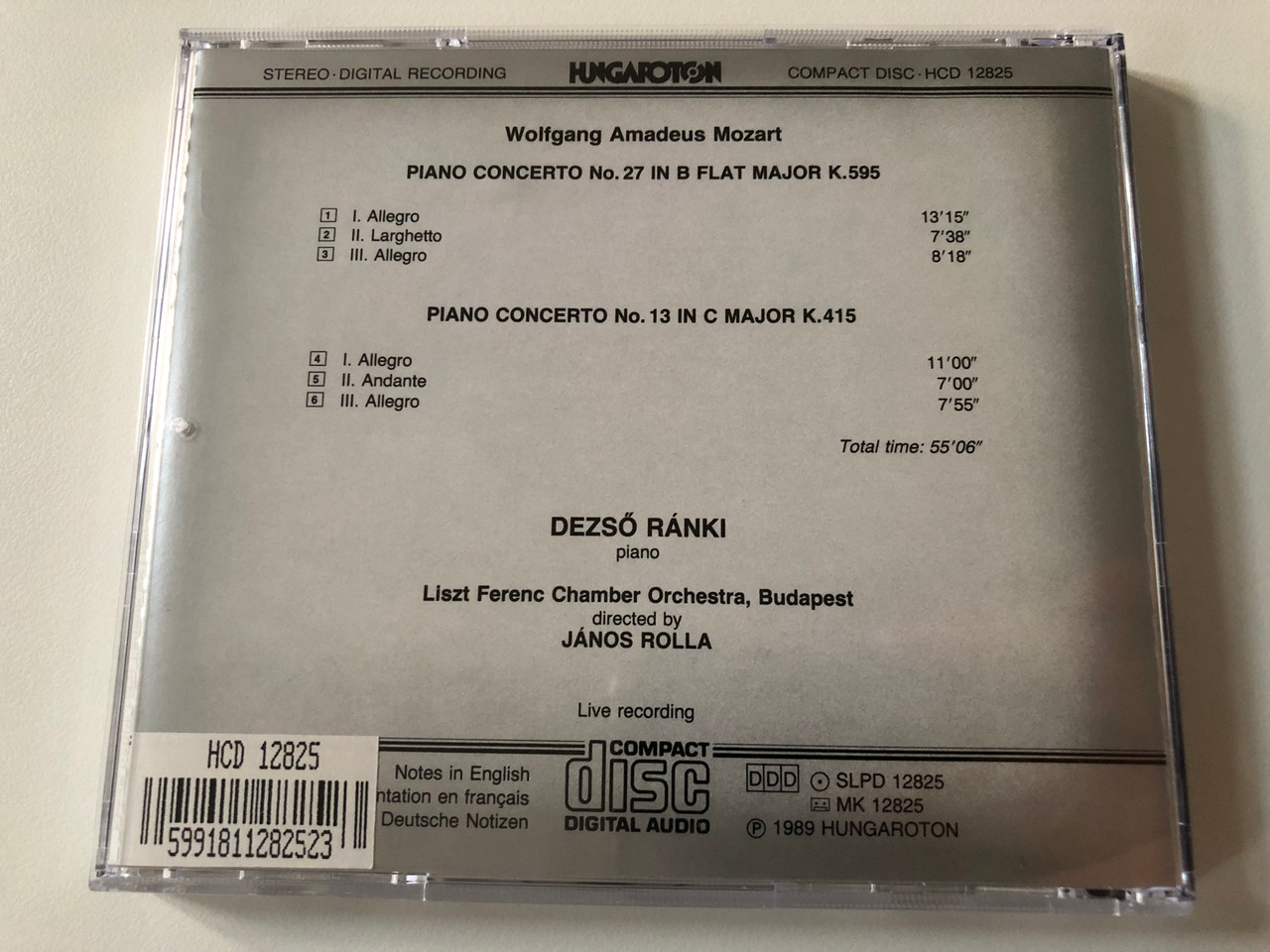