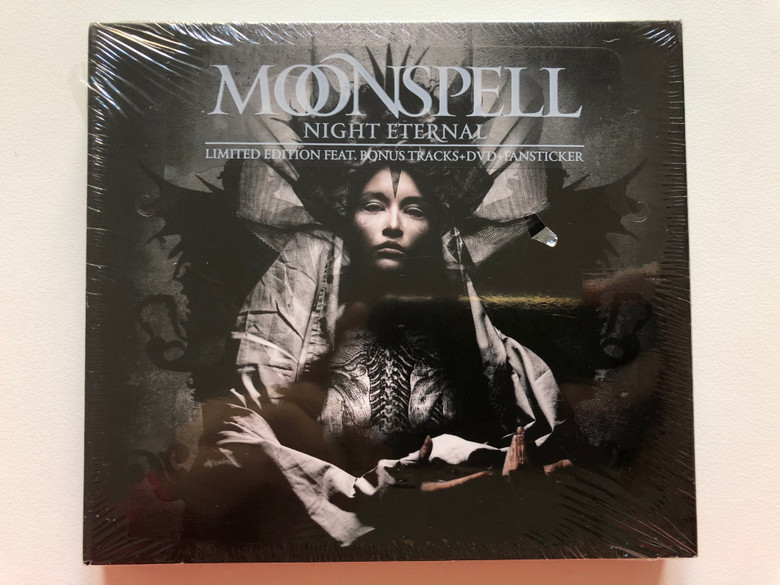 Night Eternal is the eighth studio album by Portuguese gothic metal band Moonspell, released on 16 May 2008 in Europe and on 10 June 2008 in North America. It was pre-produced in Portugal with Waldemar Sorychta from 16 to 30 November 2007 and recorded in Denmark at Antfarm studio from 7 to 31 January 2008. 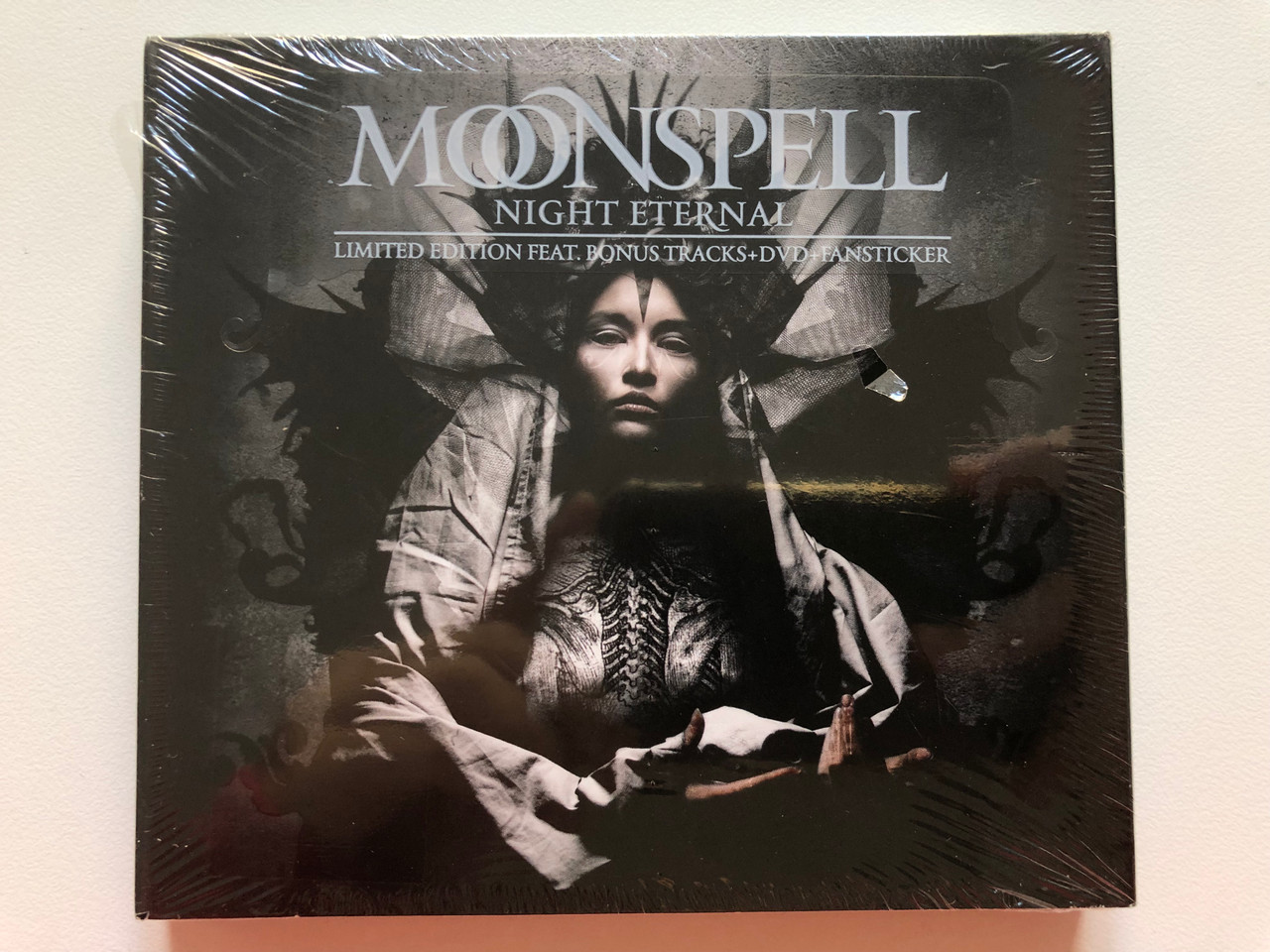 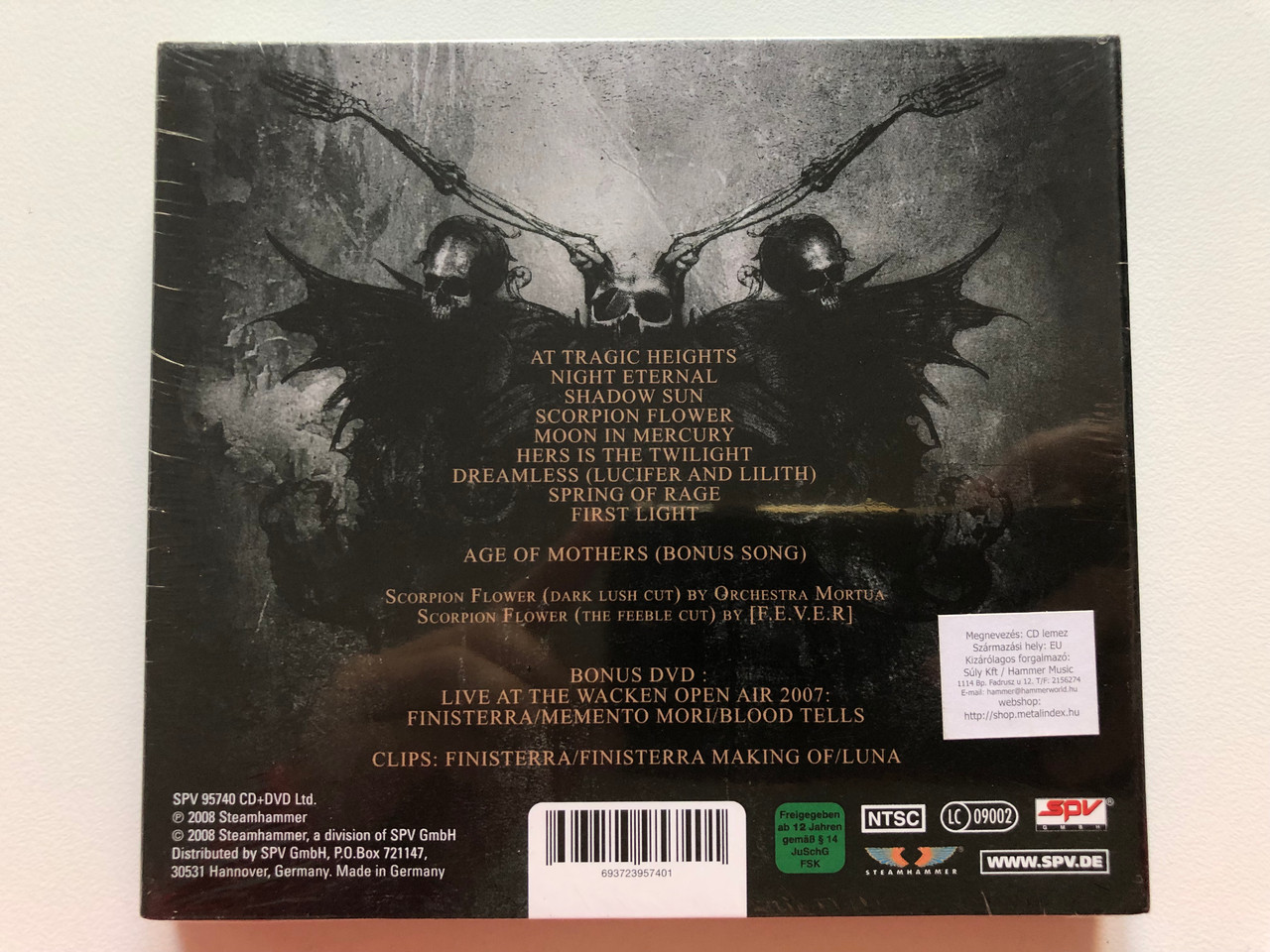 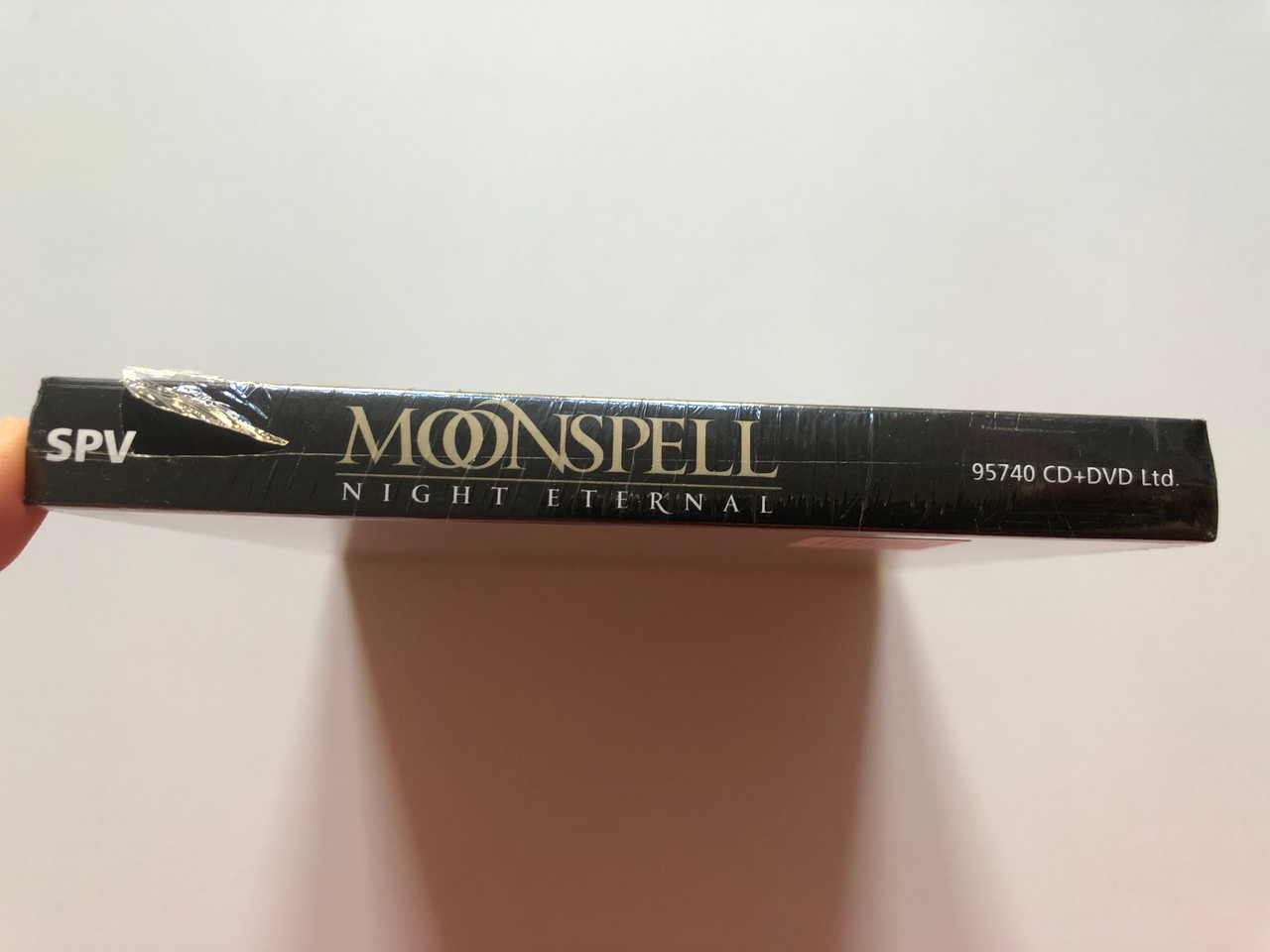