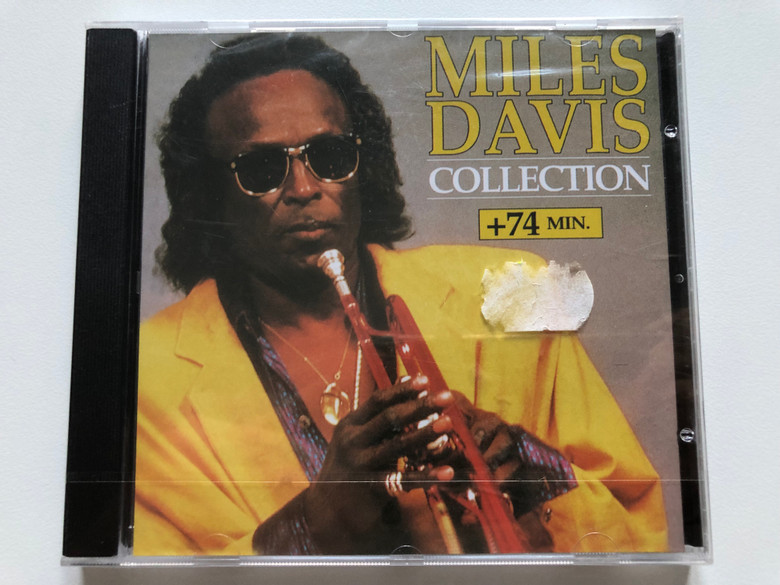 Miles Dewey Davis III (May 26, 1926 – September 28, 1991) was an American trumpeter, bandleader, and composer. He is among the most influential and acclaimed figures in the history of jazz and 20th-century music. Davis adopted a variety of musical directions in a five-decade career that kept him at the forefront of many major stylistic developments in jazz.