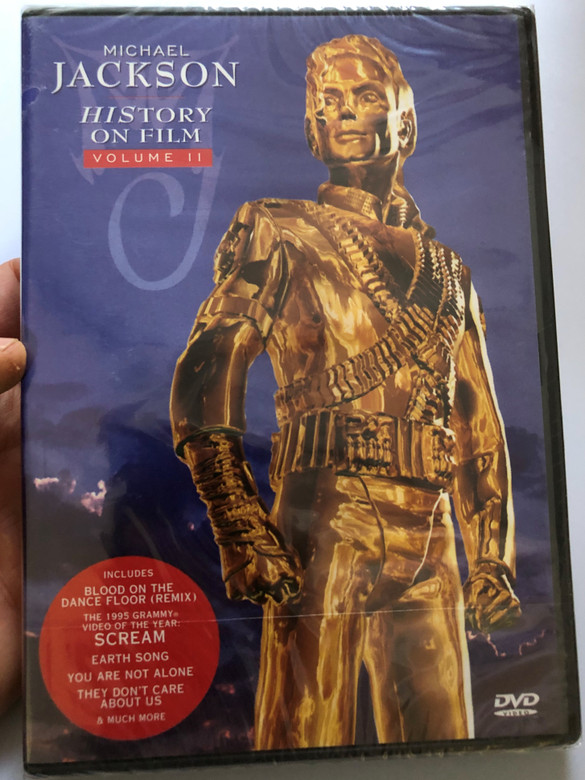 The King Of Pop is showcased at his absolute best on this compilation of some of his
very work of the 1980's and 1990's. This compendium of Michael greats mixes music videos, short films like "Moonwalker" and the full version "Thriller," and live performances, highlighting Michael's innovative contributions to both the visual and live realms of pop music.

Inducted into Rock And Roll Hall of Fame in 2001 (as performer). 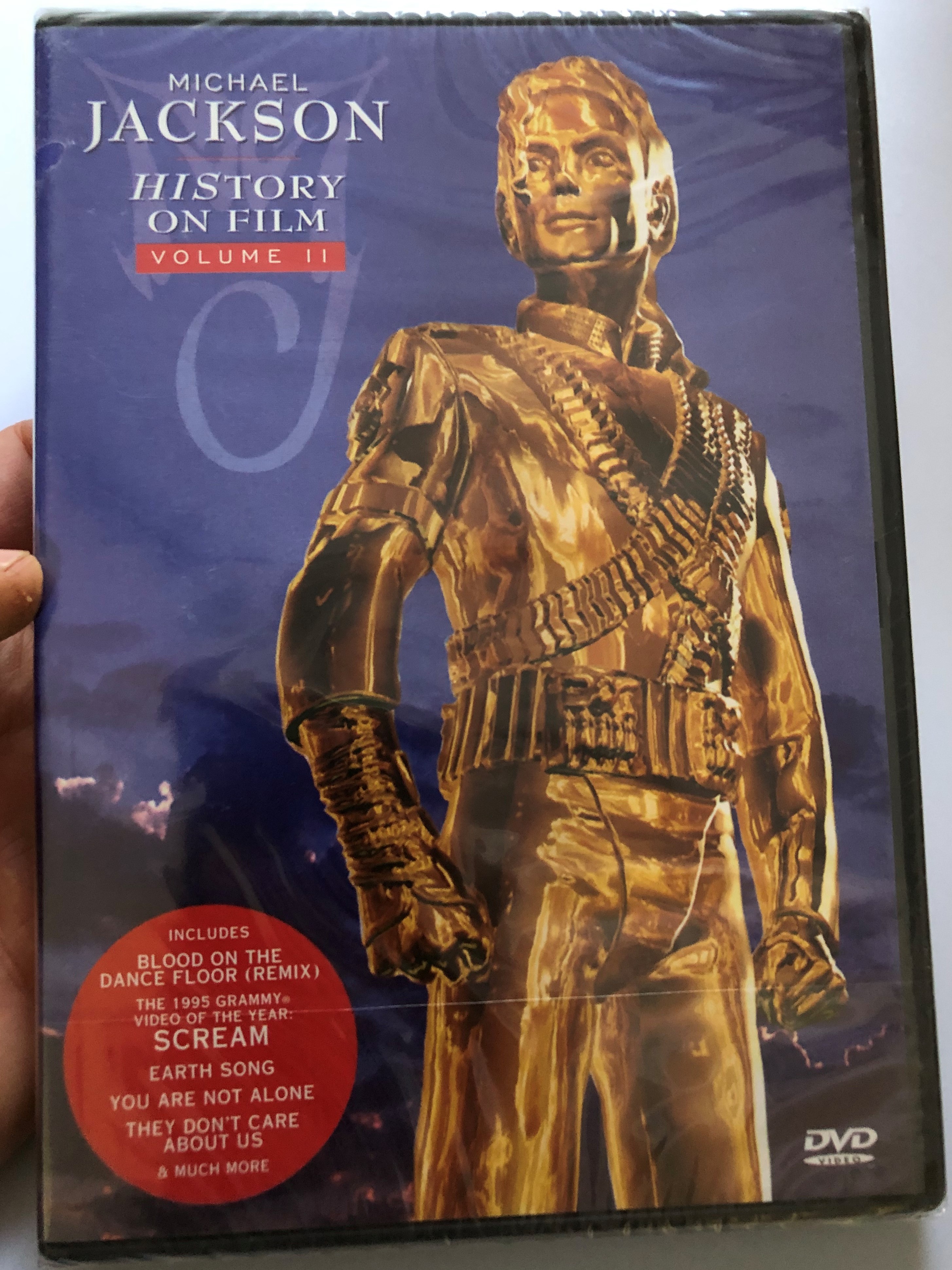 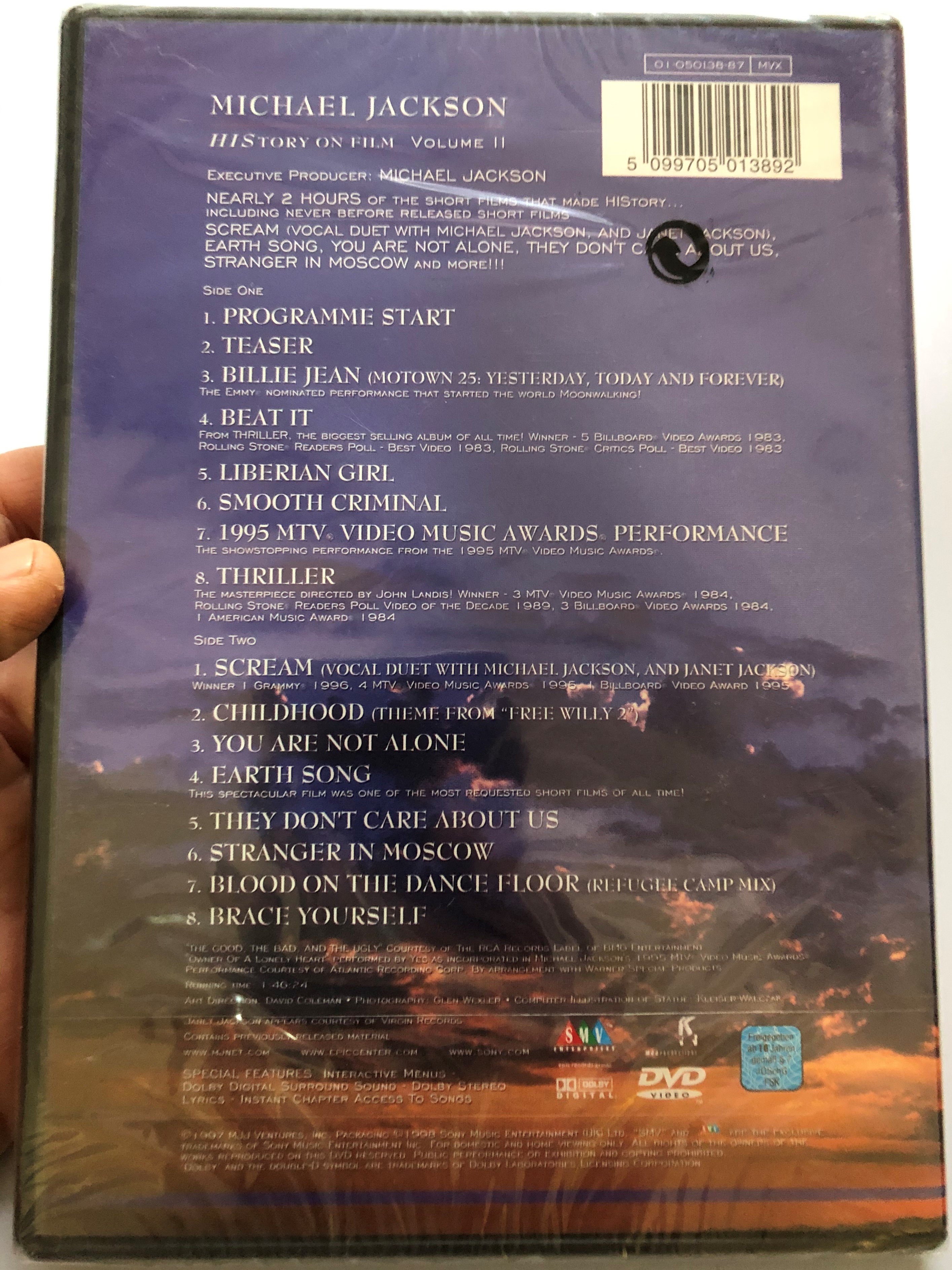