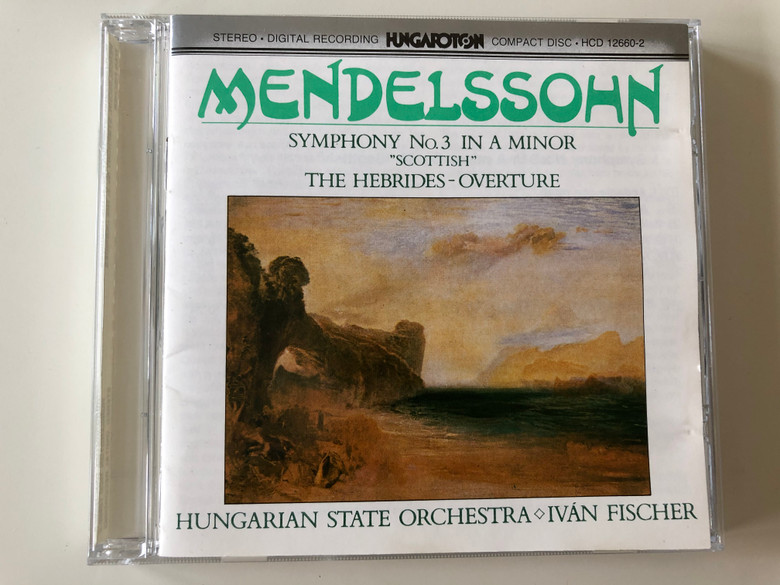 About the The Hebrides:

Felix Mendelssohn's concert overture The Hebrides (German: Die Hebriden) was composed in 1830, revised in 1832, and published the next year as his Op. 26. Some consider it an early tone poem.

It was inspired by one of Mendelssohn's trips to the British Isles, specifically an 1829 excursion to the Scottish island of Staffa, with its basalt sea cave known as Fingal's Cave. It is not known whether Mendelssohn set foot on the island, the cave being best visible from the water, but the composer reported that he immediately jotted down the opening theme for his composition. He at first called the work To the Lonely Island or Zur einsamen Insel, but then settled on the present title. However, in 1834, the year after the first publication, Breitkopf & Härtel issued an edition with the name Fingalshöhle (Fingal's Cave) and this title stuck, causing some confusion.

Being a concert overture, The Hebrides does not precede a play or opera, but is instead a standalone composition in a form common for the Romantic period. Dedicated to King Frederick William IV of Prussia, then Crown Prince of Prussia, the B minor work became part of the standard orchestral repertoire and retains this position to the present day. 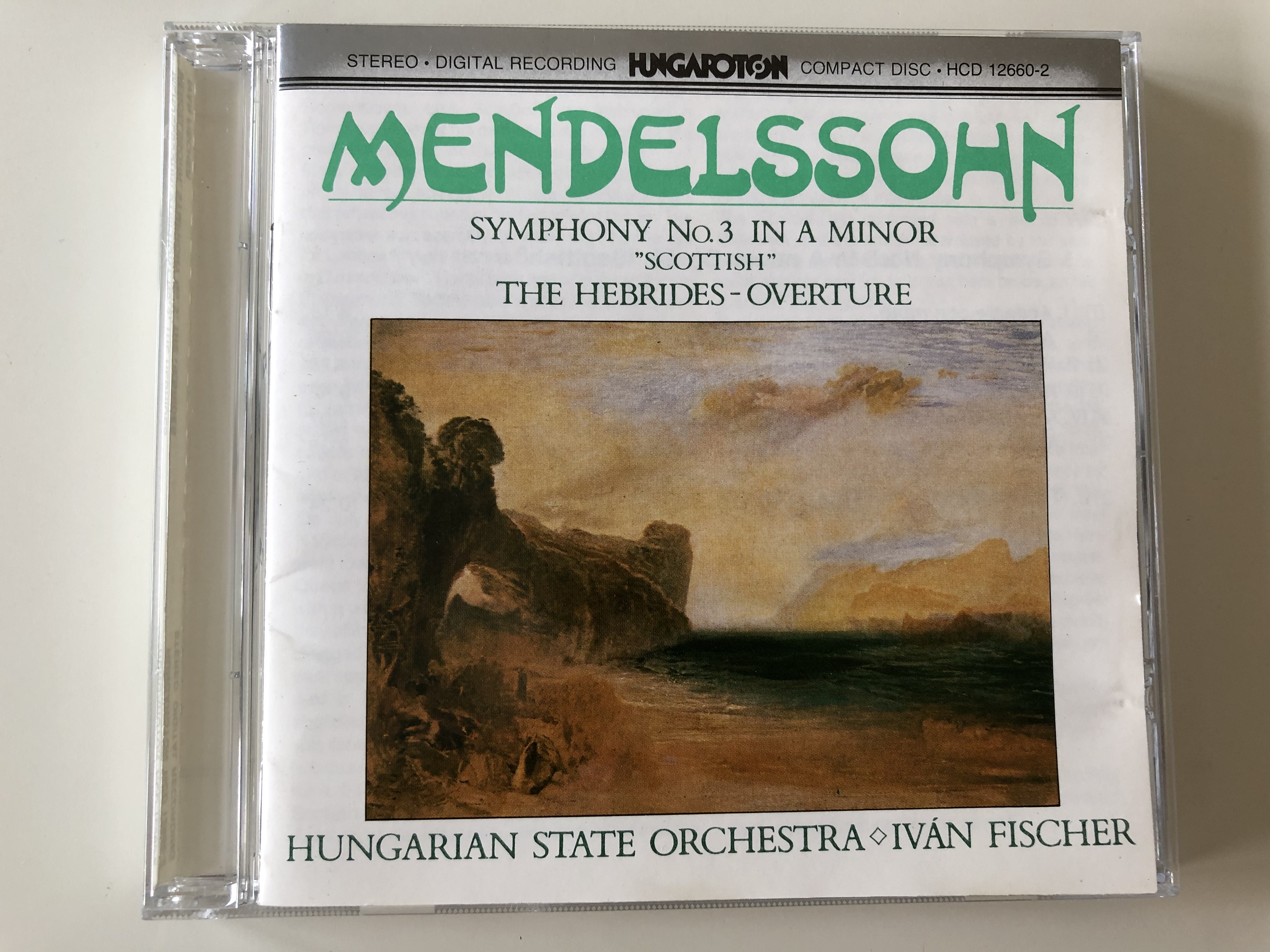 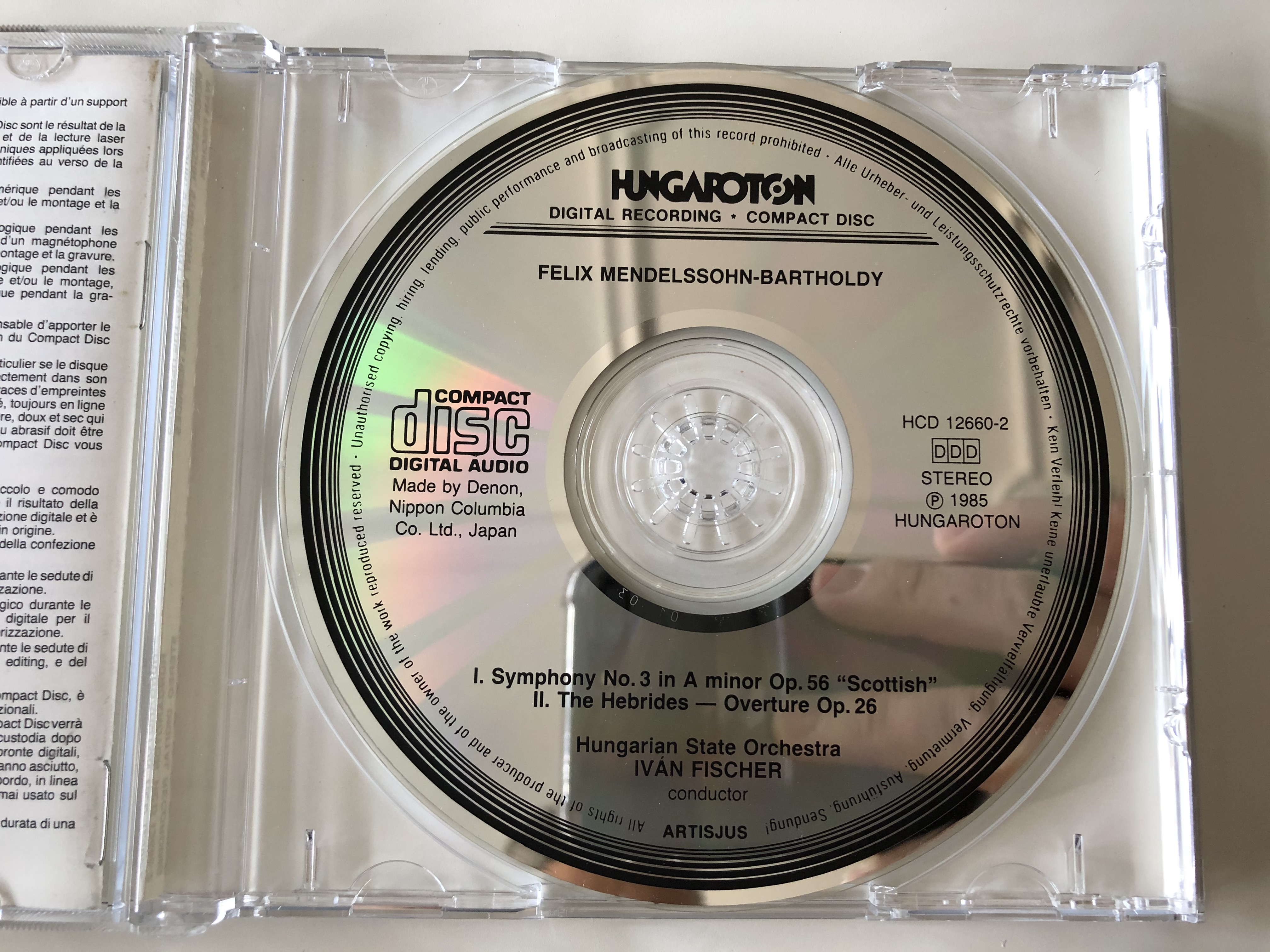 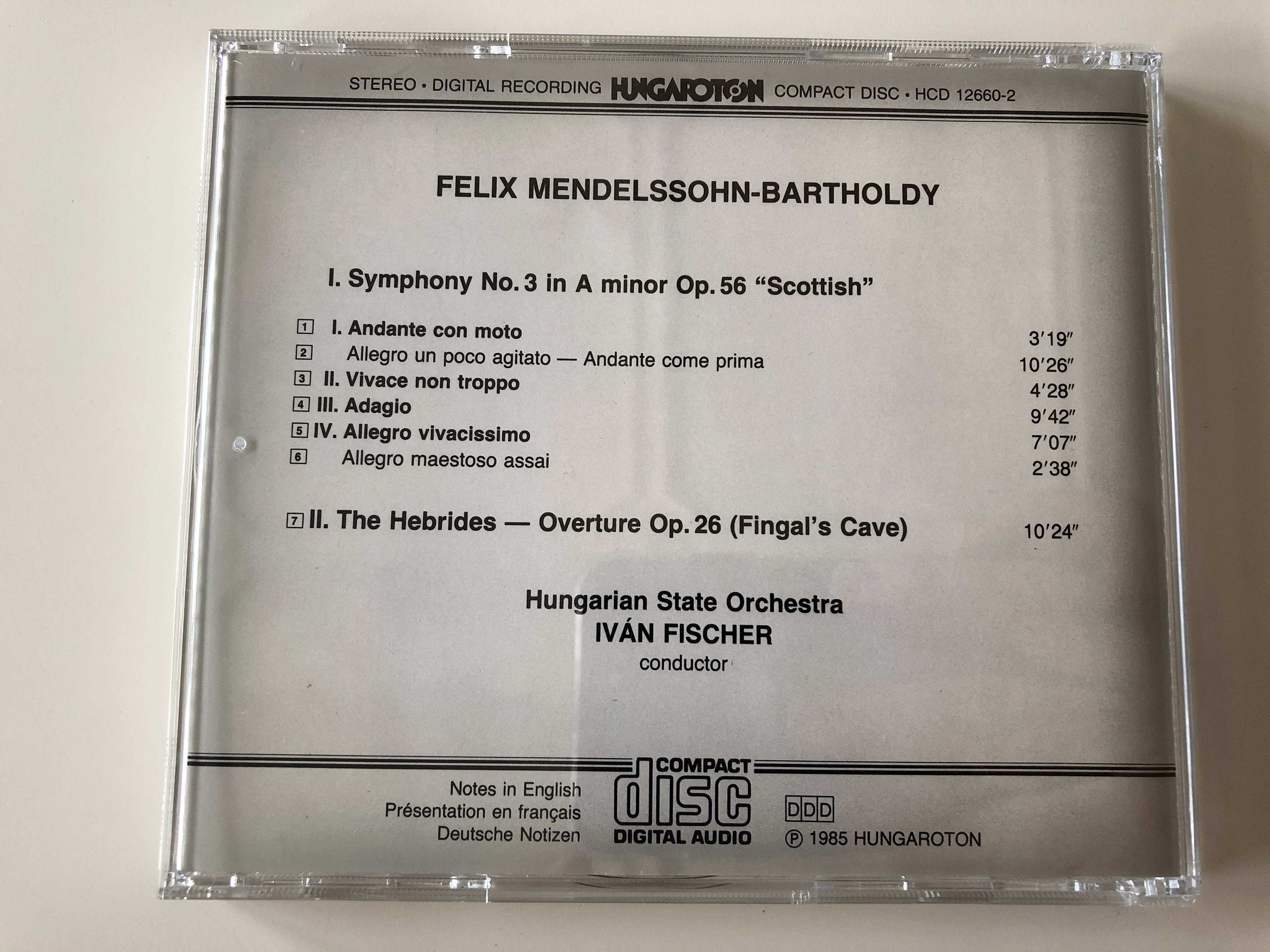