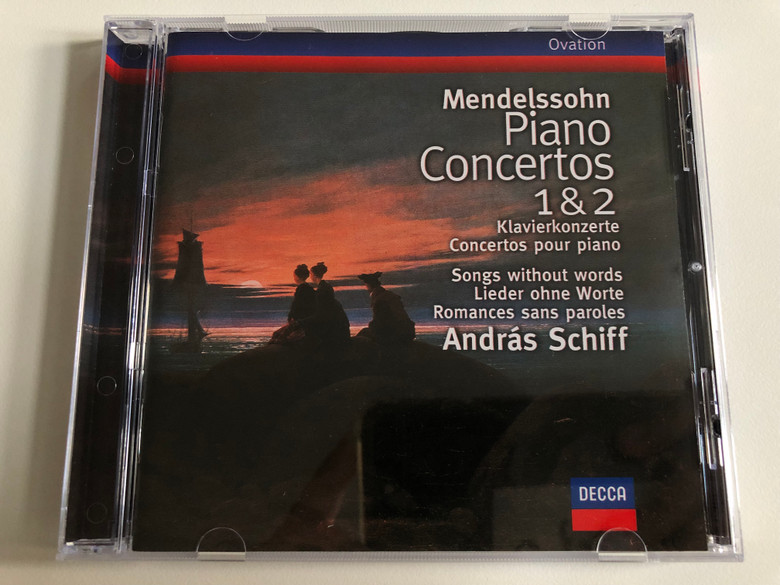 Mendelssohn's Piano Concerto No. 1 in G minor, Op. 25, was written in 1830–31, around the same time as his fourth symphony ("Italian"), and premiered in Munich on 17 October 1831. This concerto was composed in Rome during a travel in Italy after the composer met the pianist Delphine von Schauroth in Munich. The concerto was dedicated to her. Mendelssohn attended one party after another in Munich in October 1831, the month of the premiere, but he also played chamber music and taught double counterpoint. He performed the piece himself at the premiere, which also included performances of his Symphony No. 1 and the Overture from Midsummer Night's Dream. He had already written a piano concerto in A minor with string accompaniment (1822) and two concertos with two pianos (1823–24).

The Piano Concerto No. 2 in D minor, Op. 40, was written in 1837 by Felix Mendelssohn and premiered at the Birmingham Festival on 21 September that year, an event that also saw the premiere of Mendelssohn's oratorio St. Paul. He had already written a piano concerto in A minor with string accompaniment (1822), two concertos with two pianos (1823–4), and his first Piano Concerto. The concerto is about 25 minutes in length, and is scored for solo piano, 2 flutes, 2 oboes, 2 clarinets, 2 bassoons, 2 horns, 2 trumpets, timpani, and strings. 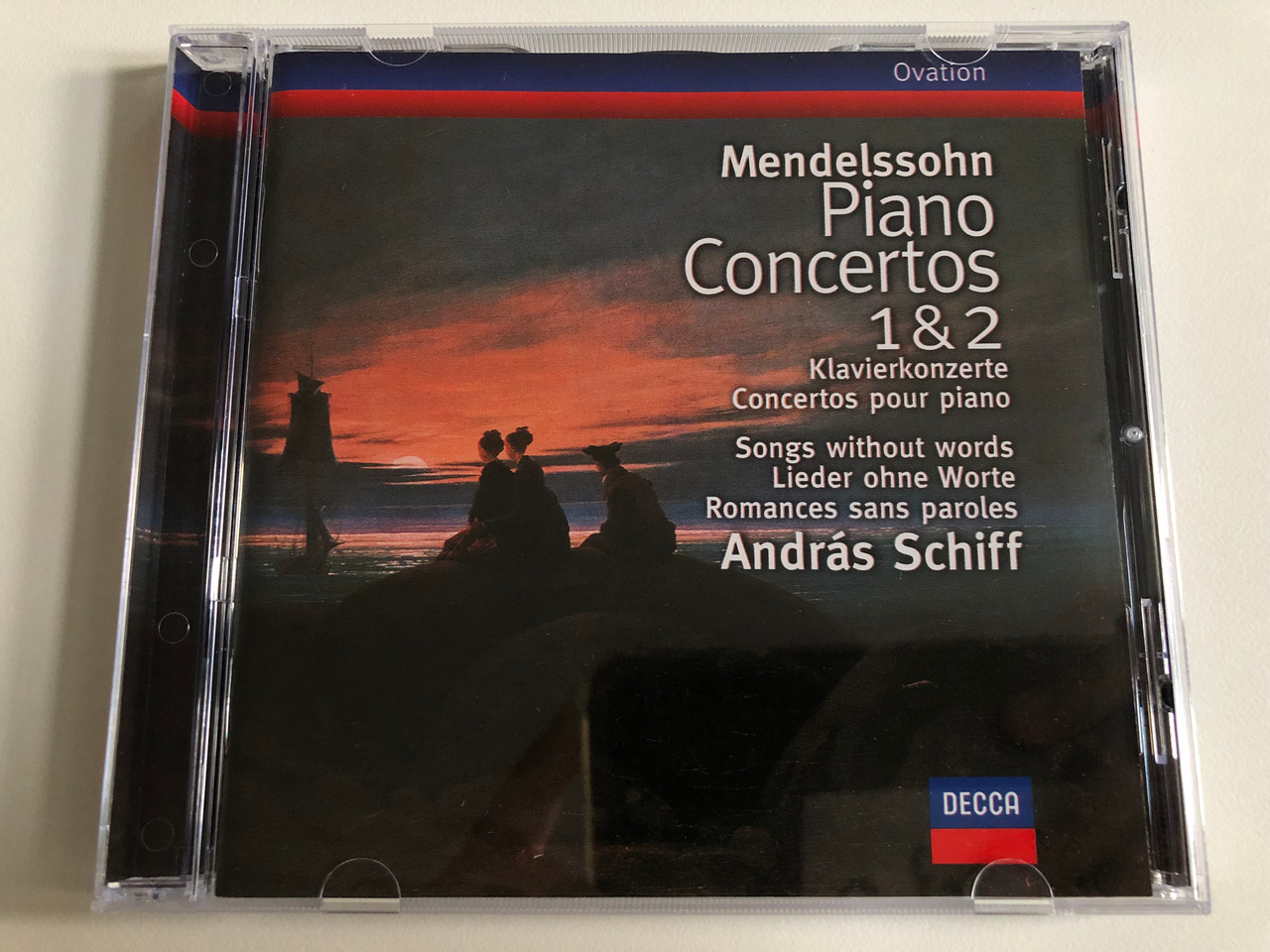 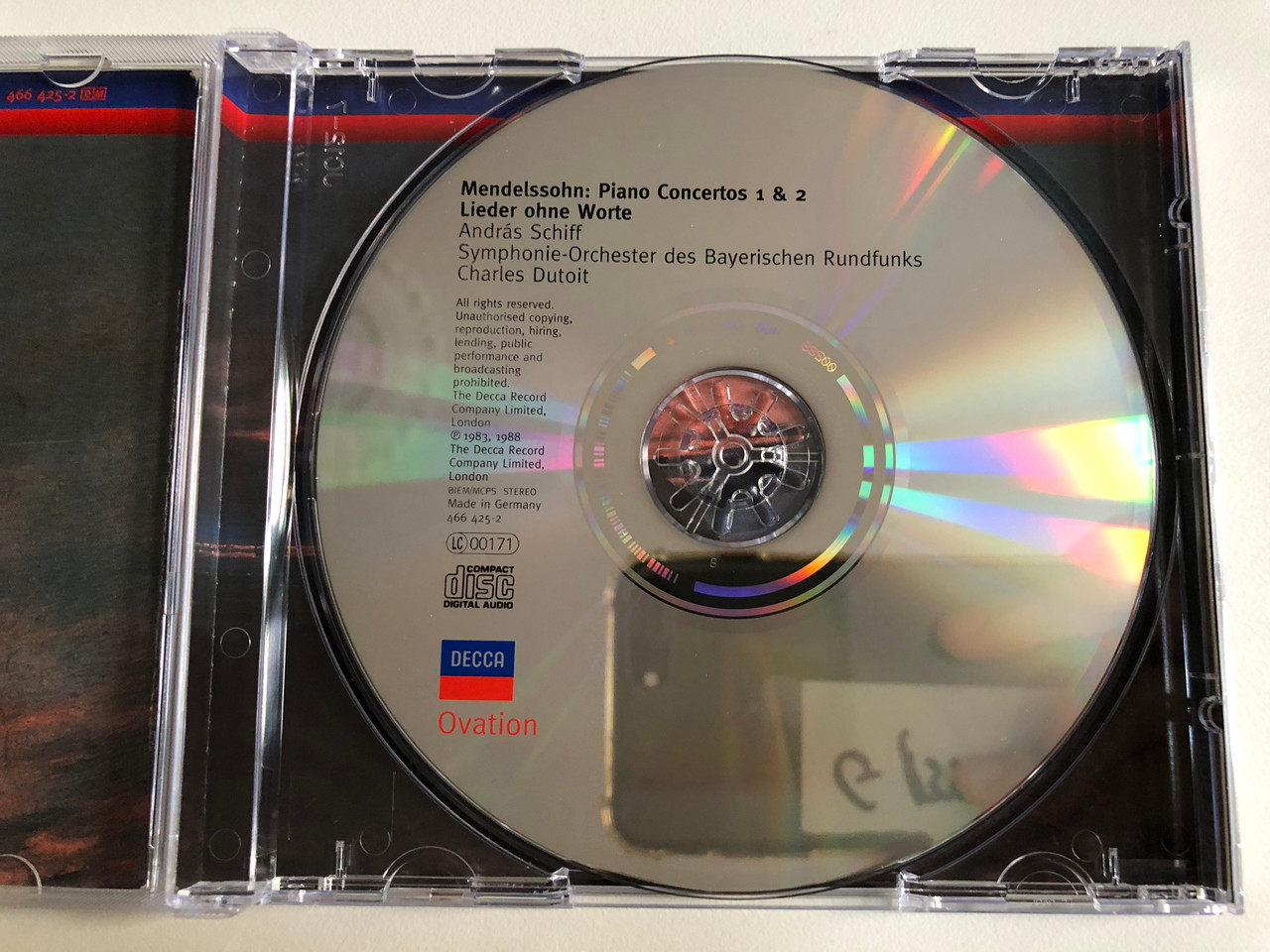 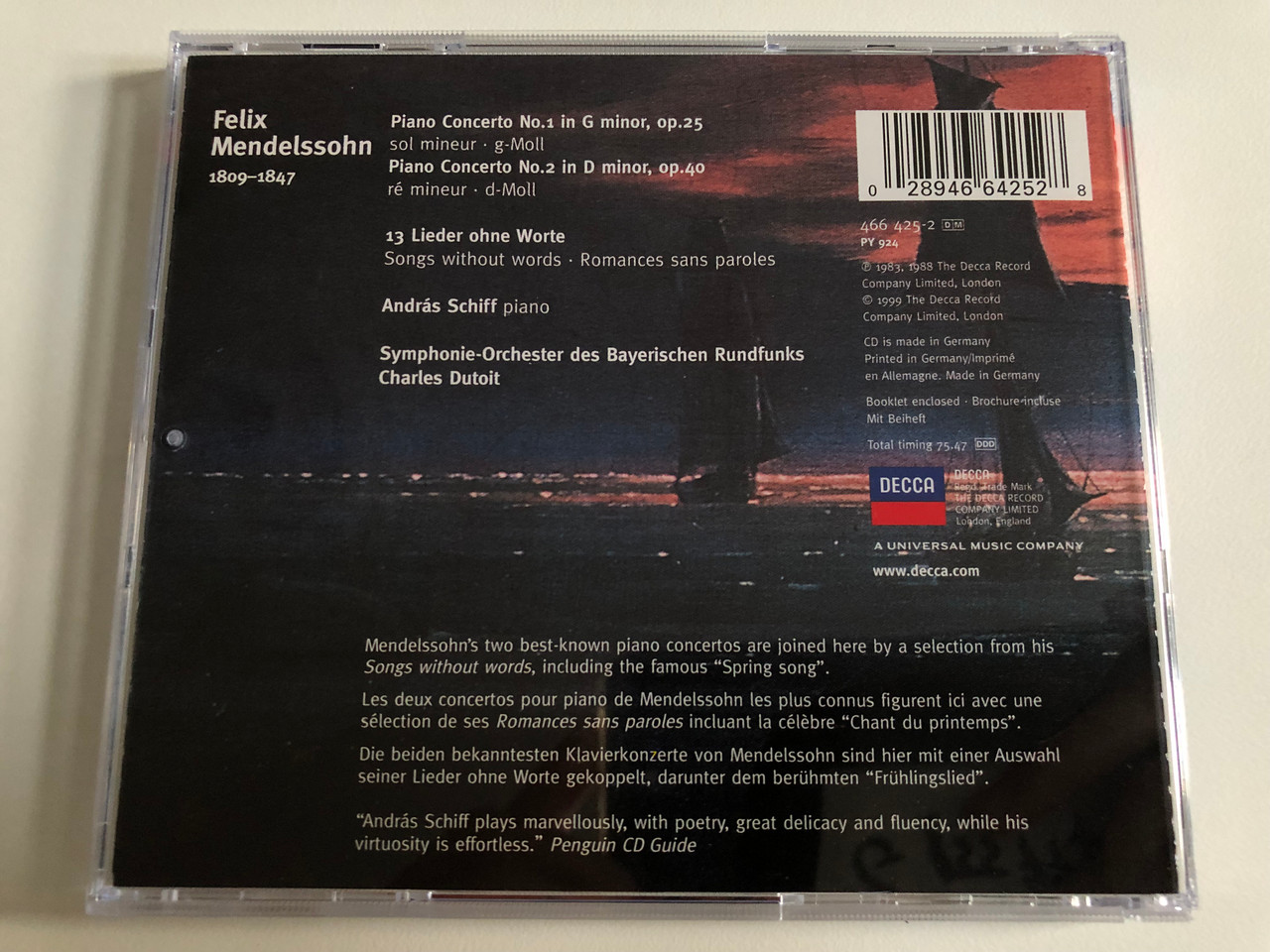