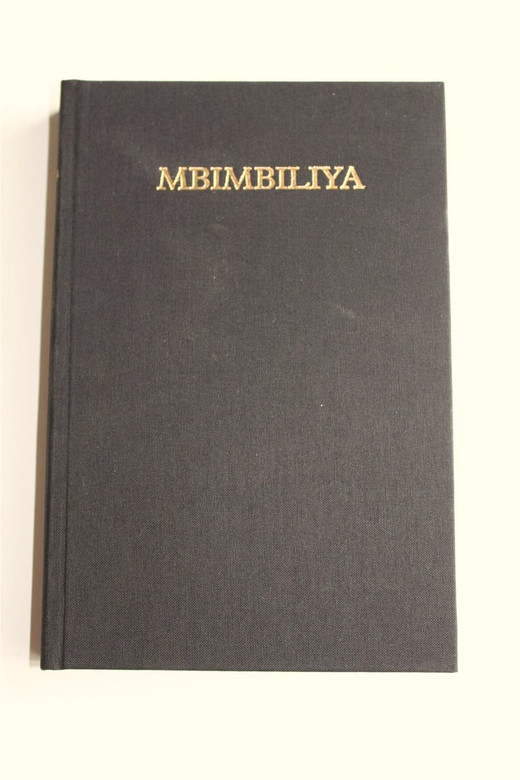 Mbimbiliya / The Bible in Luchazi language 053 / Luchazi pople in Angola Africa The Luchazi are native to Angola. However, they have been in a state of flux for many years. Problems with the Portuguese during colonial times led to movement of Luchazis across the borders into Zambia and Southwest Africa (now Namibia). Later, during the civil war that engulfed Angola, many more followed. Even when the border between Angola and Namibia is officially closed, many crossed illegally because of the lack of food, clothing, and medical care in southern Angola. In the 1900s, financial conditions were difficult in Zambia and many joined family members in Namibia. Identity: The Luchazi are a Bantu people, with cultural and linguistic similarities to other Bantu peoples. They are also called Ngangela or Nganguela by some other peoples in the region. The Luchazi share history and heritage with other people in the region: Chokwe, Lunda, Luvale (Lwena) and Mbunda. The line of hereditary chiefs of all these peoples derive from a common ancestry. The Luchazi group themselves in a circular living area called a kuimbo. In older times, the houses were built in the traditional circular style of Southern Africa, though now they favor a square or rectangular house.