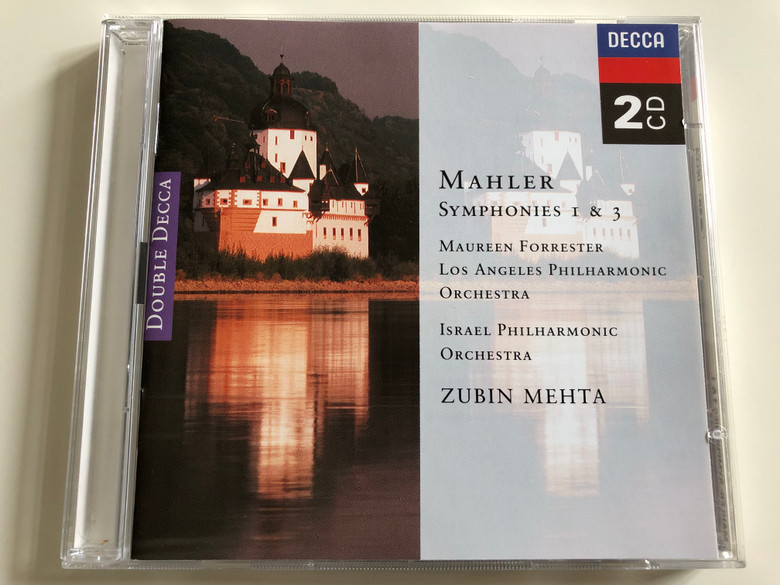 Label:  Decca ‎– 443 030-2
Series:  Double Decca – 2 × CD
Country:  Europe
Released:  1994
Genre: Classical
Gustav Mahler
Austrian composer and conductor.
Born 7 July 1860 in Kalischt, Bohemia (today Kaliště, Czech Republic) and died 18 May 1911 in Vienna, Austria.
Gustav Mahler (German pronunciation: [ˈɡʊstaf ˈmaːlɐ]; was a late-Romantic Austrian-Bohemian composer and one of the leading conductors of his generation. As a composer, he acted as a bridge between the 19th century Austro-German tradition and the modernism of the early 20th century. While in his lifetime his status as a conductor was established beyond question, his own music gained wide popularity only after periods of relative neglect which included a ban on its performance in much of Europe during the Nazi era. After 1945 the music was discovered and championed by a new generation of listeners; Mahler then became one of the most frequently performed and recorded of all composers, a position he has sustained into the 21st century. 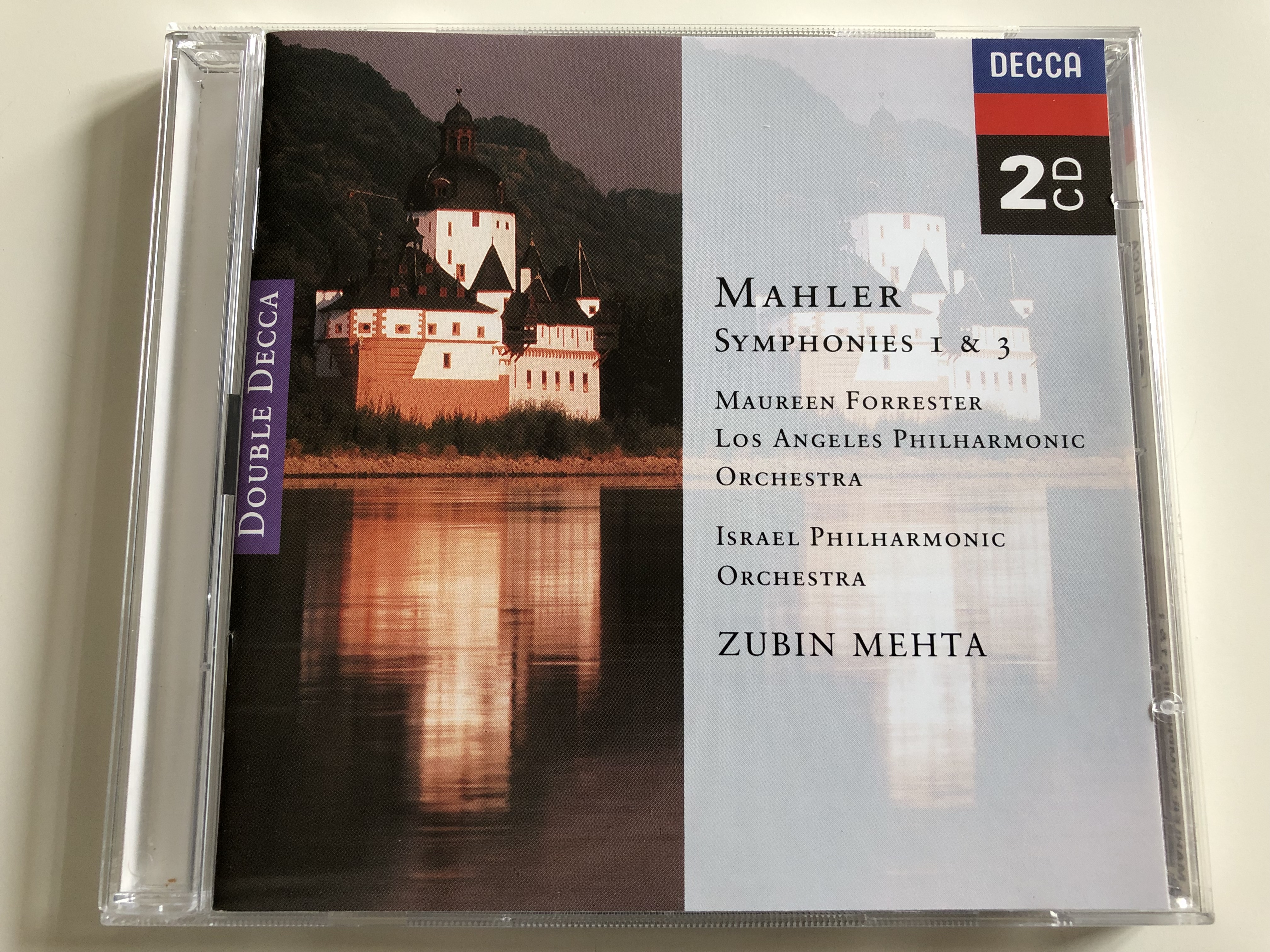 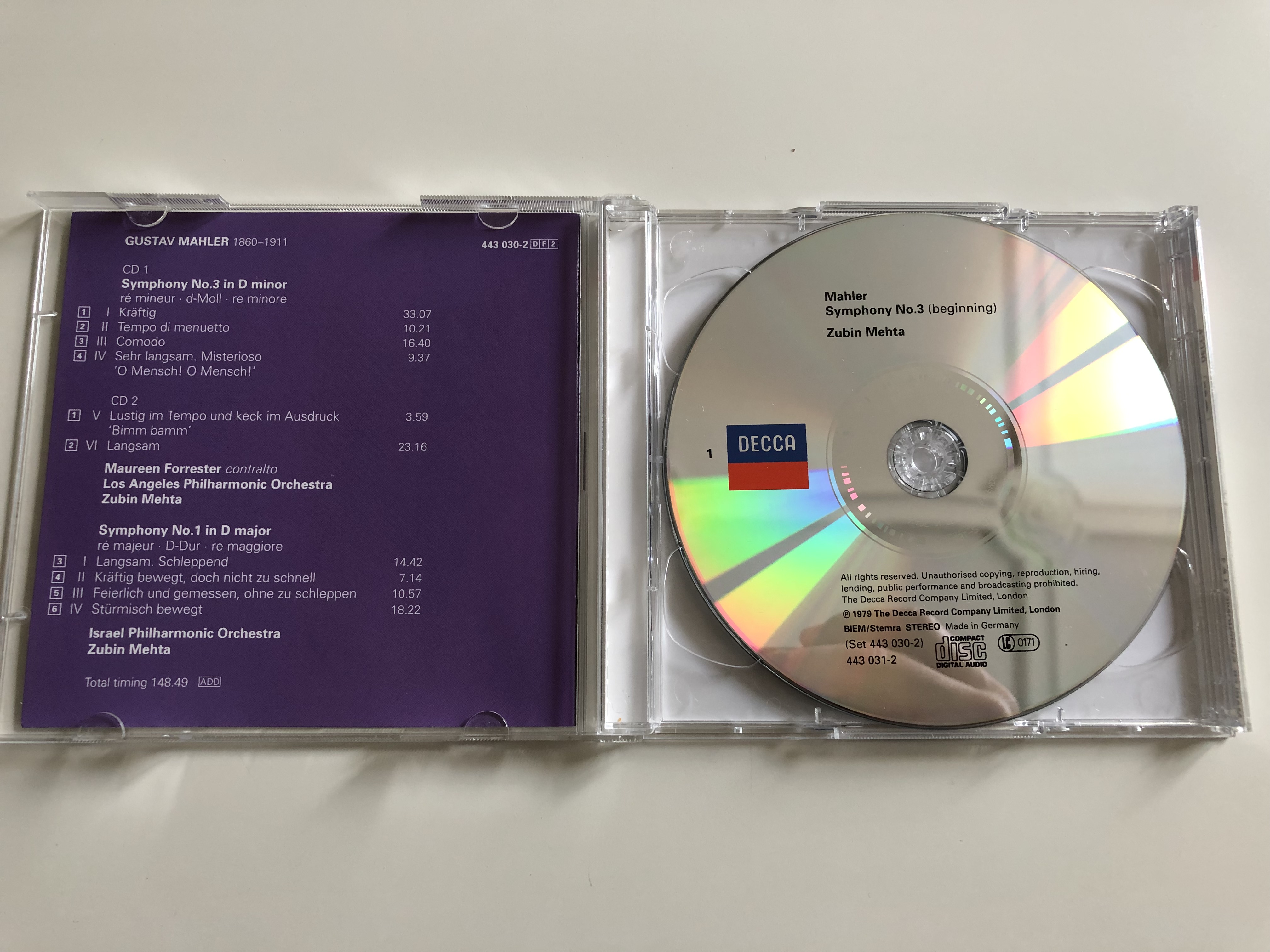 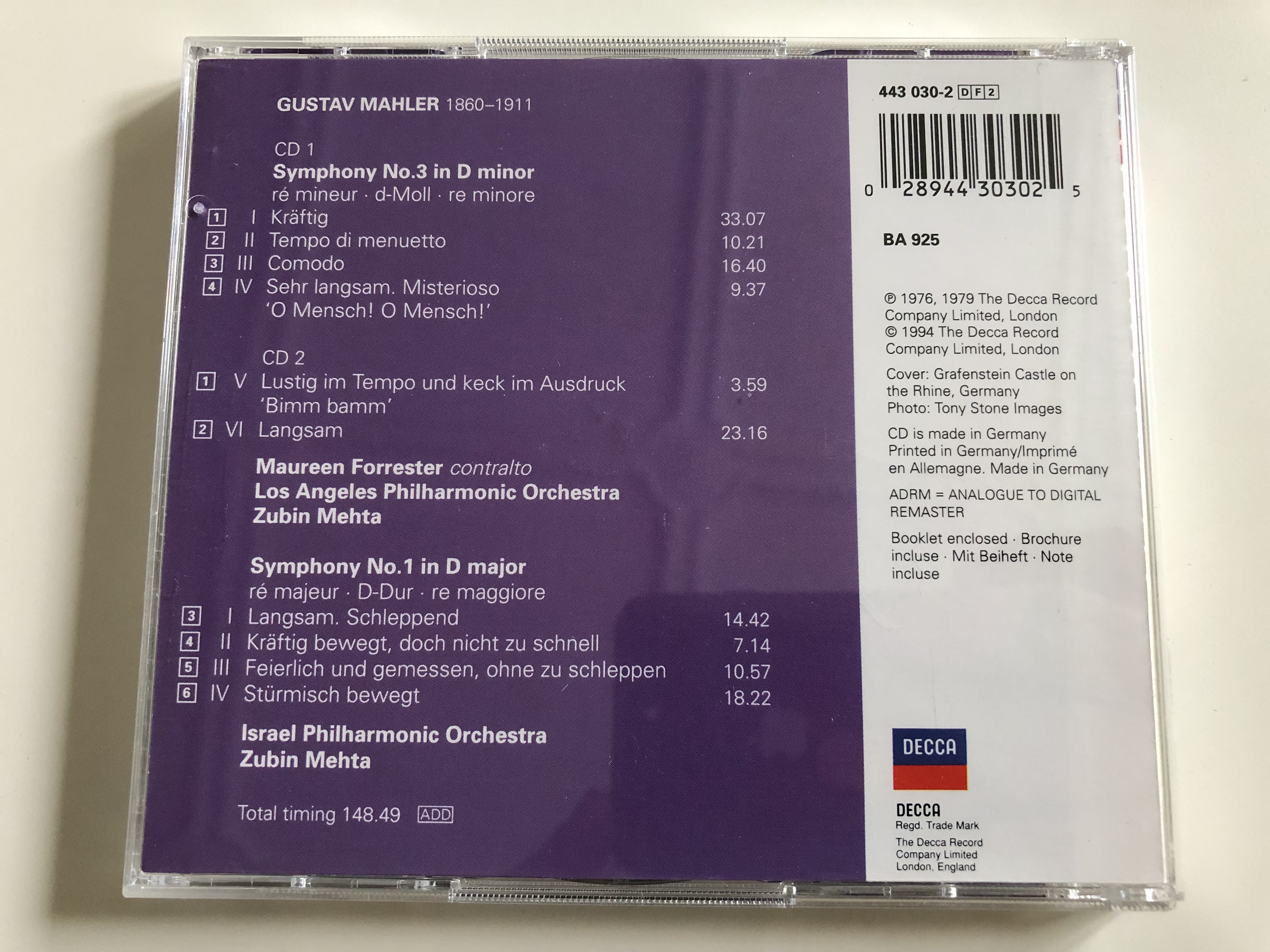