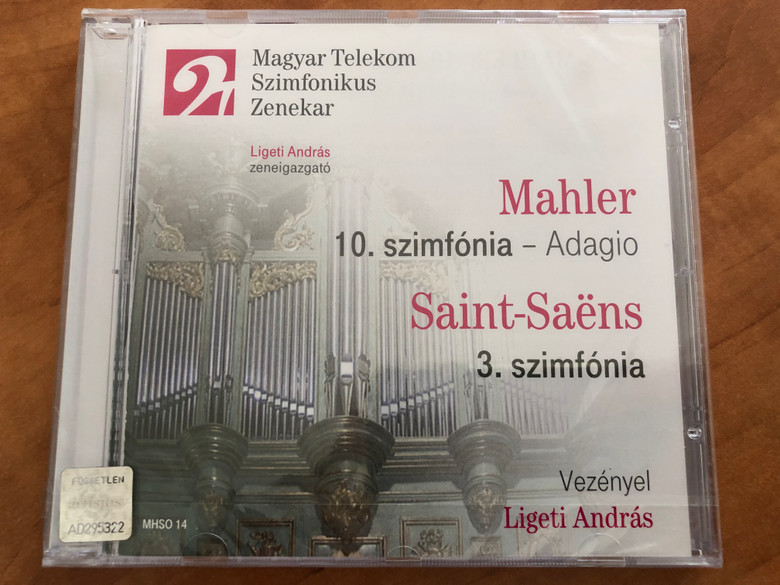 Symphony No. 10 by Gustav Mahler was written in the summer of 1910, and was his final composition. At the time of Mahler's death the composition was substantially complete in the form of a continuous draft, but not fully elaborated or orchestrated, and thus not performable. Only the first movement is regarded as reasonably complete and performable as Mahler intended. Perhaps as a reflection of the inner turmoil he was undergoing at the time (Mahler knew he had a failing heart and his wife had been unfaithful), the 10th Symphony is arguably his most dissonant work.

The Symphony No. 3 in C minor, Op. 78, was completed by Camille Saint-Saëns in 1886 at what was probably the artistic peak of his career. It is also popularly known as the Organ Symphony, even though it is not a true symphony for organ, but simply an orchestral symphony where two sections out of four use the pipe organ. The composer inscribed it as: Symphonie No. 3 "avec orgue" (with organ).

Of composing the work Saint-Saëns said "I gave everything to it I was able to give. What I have here accomplished, I will never achieve again." The composer seemed to know it would be his last attempt at the symphonic form, and he wrote the work almost as a type of "history" of his own career: virtuoso piano passages, brilliant orchestral writing characteristic of the Romantic period, and the sound of a cathedral-sized pipe organ.

The symphony was commissioned by the Royal Philharmonic Society in England, and the first performance was given in London on 19 May 1886, at St James's Hall, conducted by the composer. After the death of his friend Franz Liszt on 31 July 1886, Saint-Saëns dedicated the work to Liszt's memory. The composer also conducted the symphony's French premiere in January 1887. 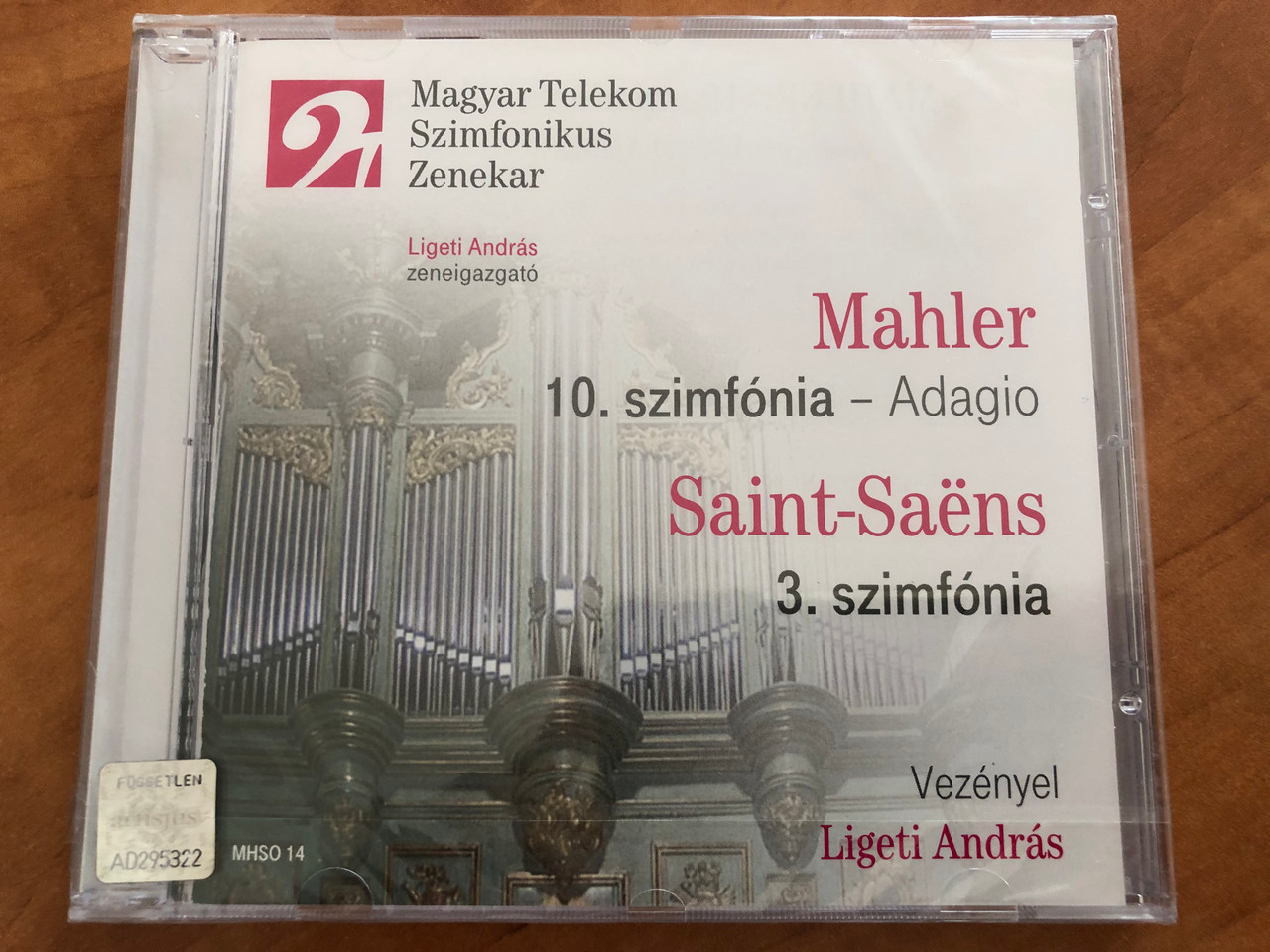 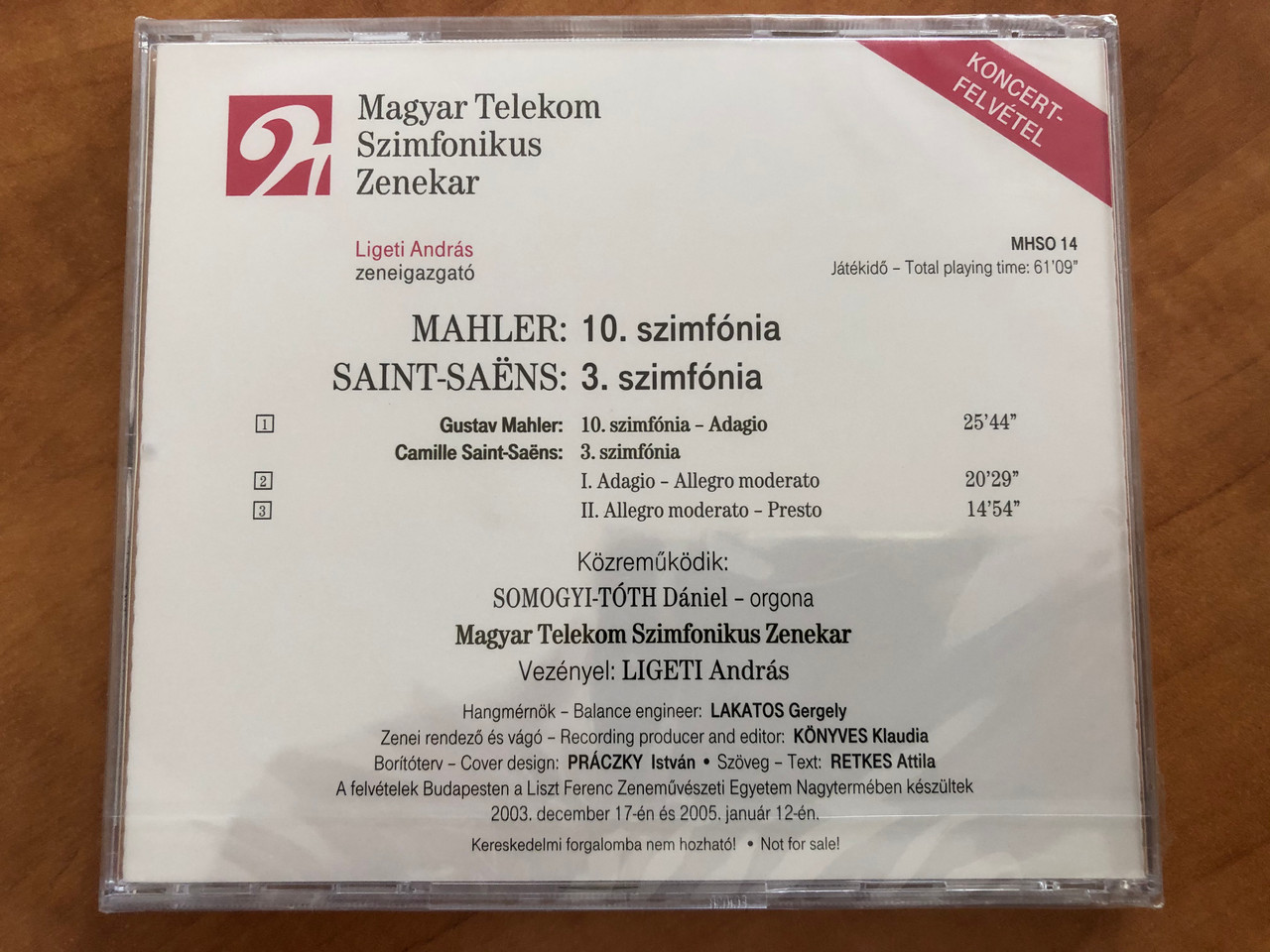