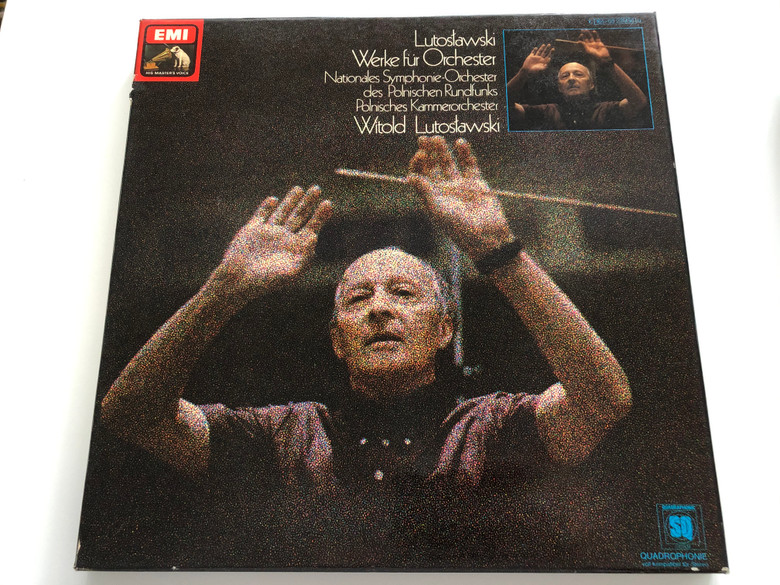 Witold Roman Lutosławski (Polish: [ˈvitɔld lutɔsˈwafski]; 25 January 1913 – 7 February 1994) was a Polish composer and conductor. He was one of the major European composers of the 20th century, and "generally regarded as the most significant Polish composer since Szymanowski, and possibly the greatest Polish composer since Chopin". His compositions—of which he was a notable conductor—include four symphonies, various orchestral works, a string quartet, instrumental works, concertos, and song cycles, some of which he orchestrated. Of these, his best known works are the song cycle Twenty Polish Christmas Carols and a Concerto for Orchestra.

During his youth, Lutosławski studied piano and composition in Warsaw. His early works were influenced by Polish folk music and demonstrated a wide range of rich atmospheric textures. His folk-inspired music reached its peak with the Concerto for Orchestra (1954)—which first brought him international renown—and Dance Preludes (1955), which he described as a "farewell to folklore". From the late 1950s he began developing his own characteristic composition techniques, which incorporated his own methods of building harmonies from small groups of musical intervals. He also utilized variety of styles: twelve-tone, atonal and aleatoric—in which the rhythmic coordination of parts is subject to an element of chance—all while preserving traditional melodic and harmonic techniques.

During World War II, after escaping German capture, Lutosławski made a living by playing the piano in Warsaw bars. After the war, Stalinist authorities banned his First Symphony for being "formalist"—allegedly accessible only to an elite. Lutosławski believed such anti-formalism was an unjustified retrograde step, and he resolutely strove to maintain his artistic integrity. In the 1980s, Lutosławski gave artistic support to the Solidarity movement. The recipient of numerous awards and honours, near the end of his life, he was awarded the Order of the White Eagle, Poland's highest honour. 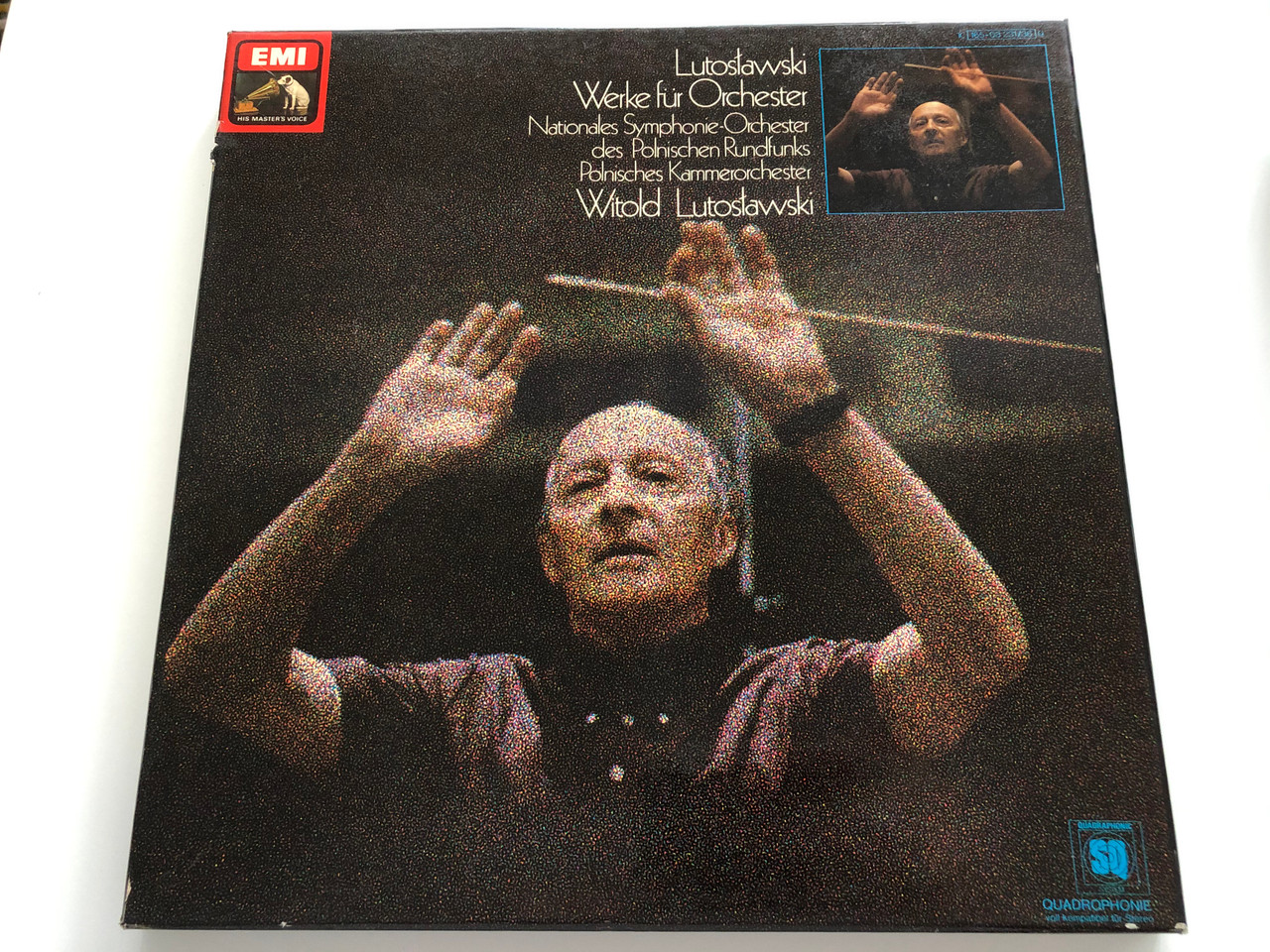 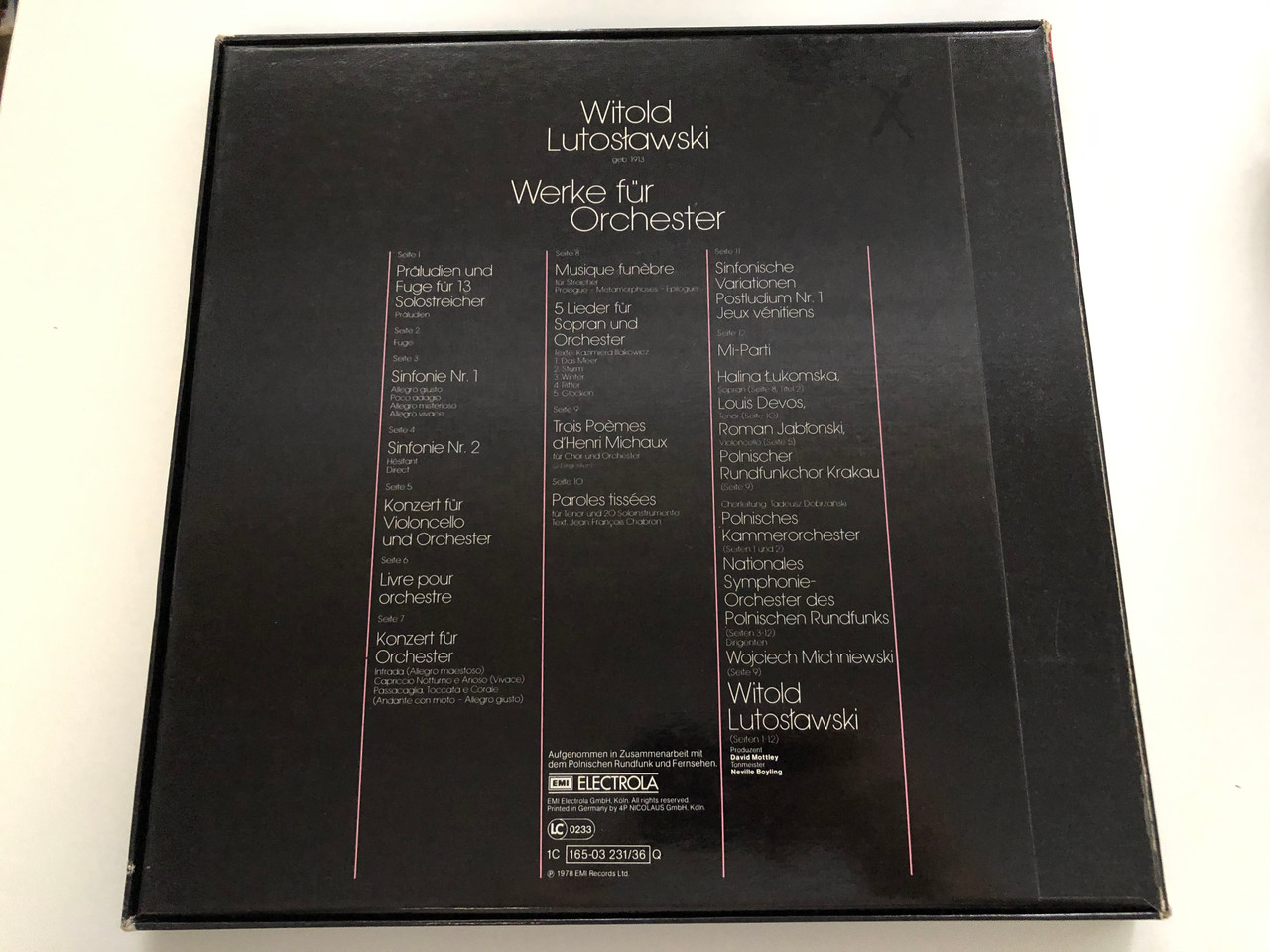