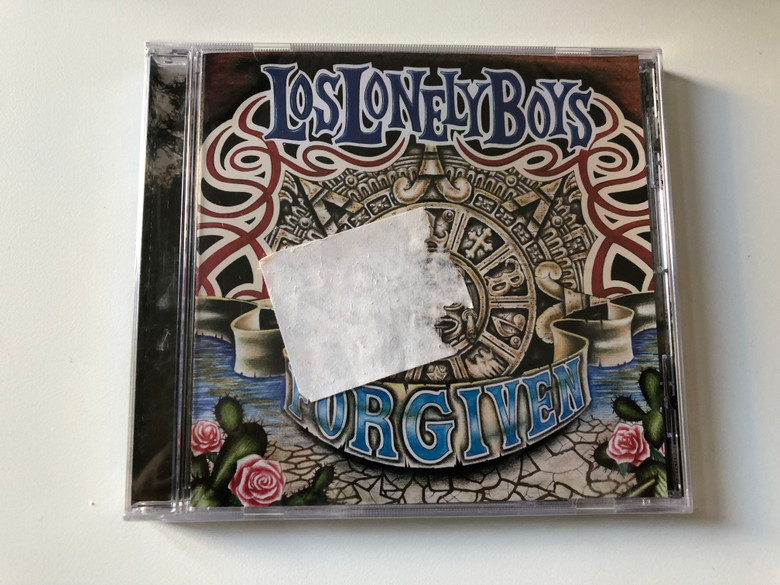 Forgiven is the Los Lonely Boys' fifth album and their third studio set, released on July 1, 2008.

The album sticks to their fuller sound, which was showcased in their previous album, Sacred, and is primarily blues based. 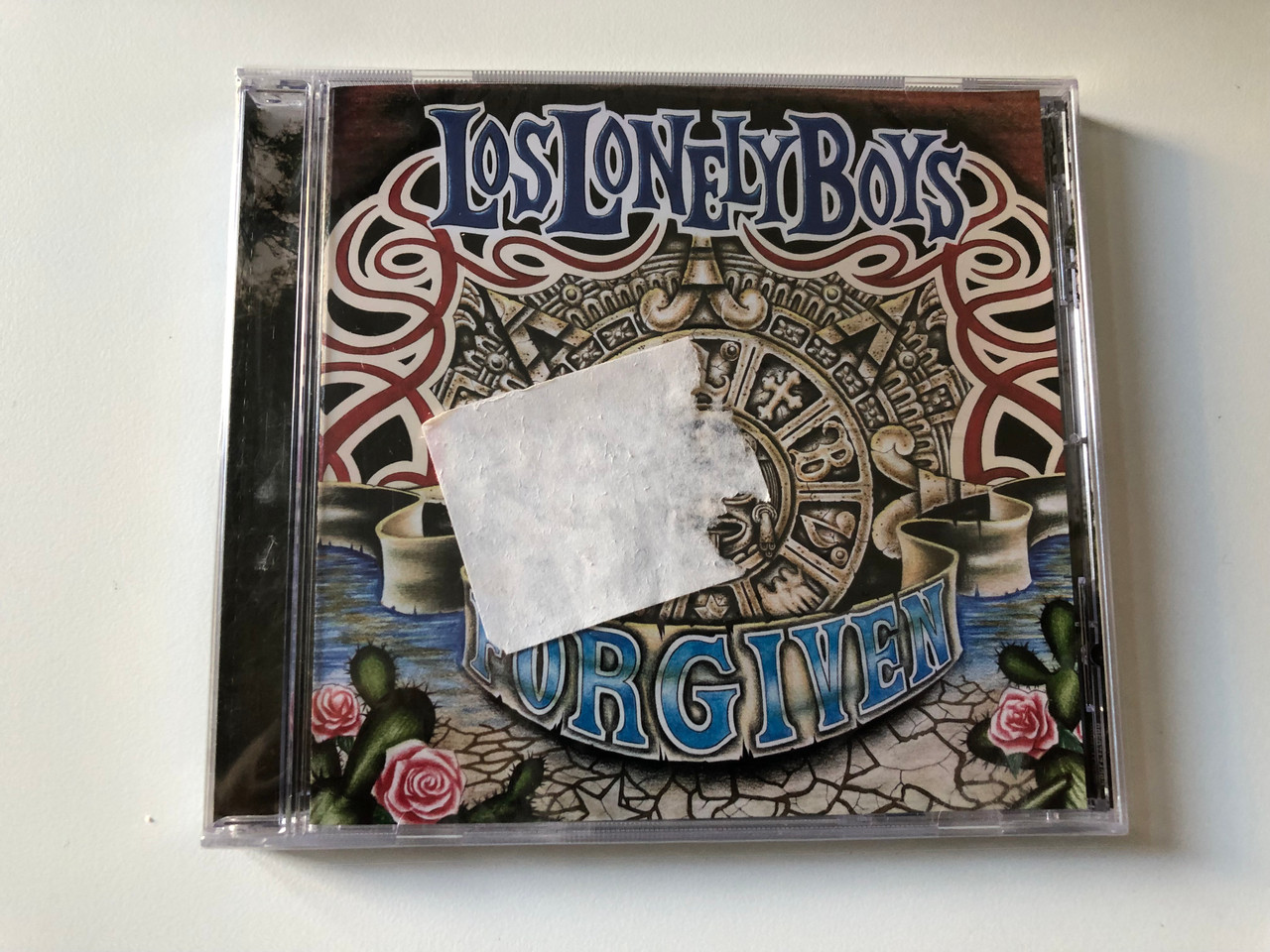 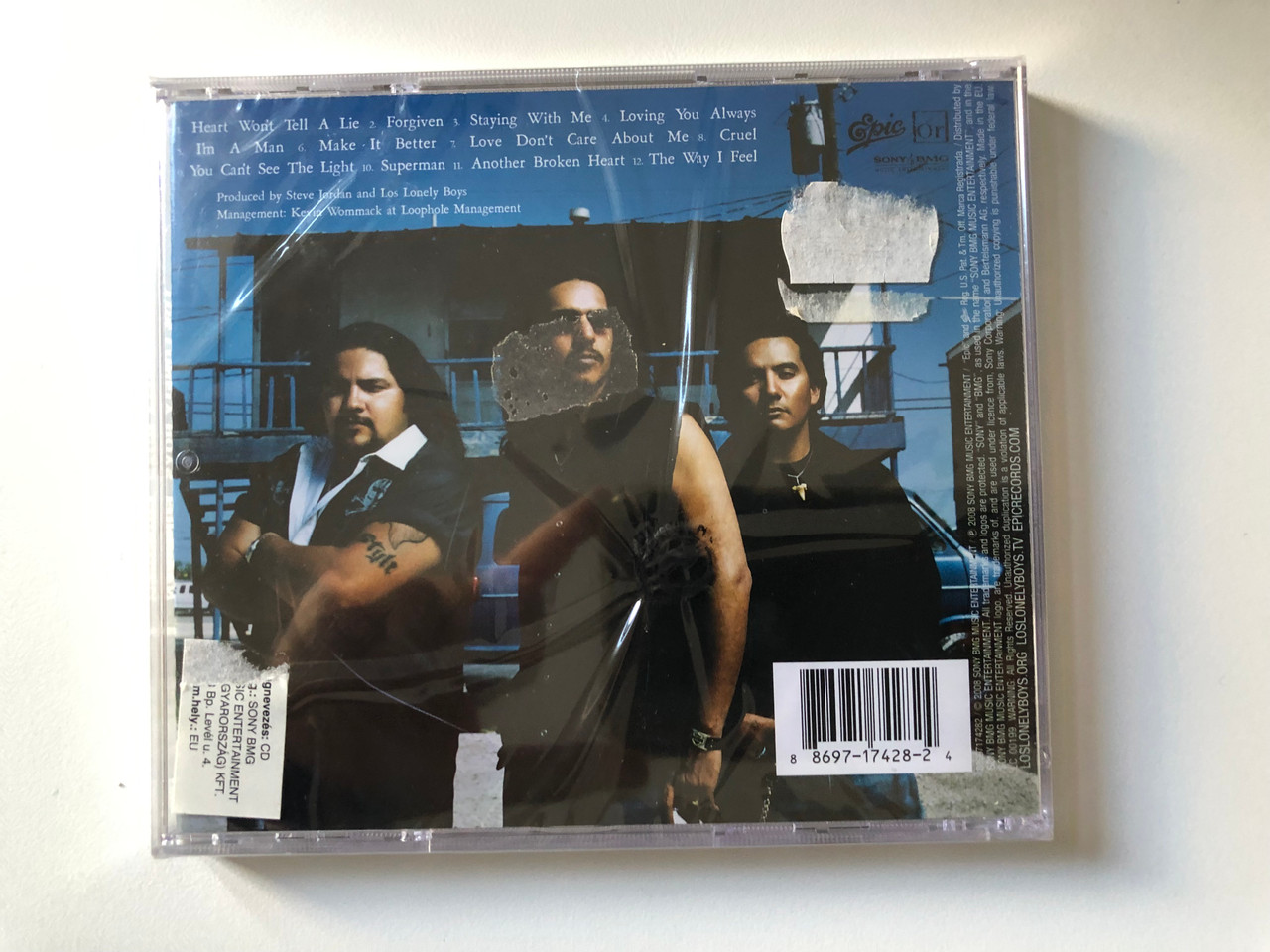