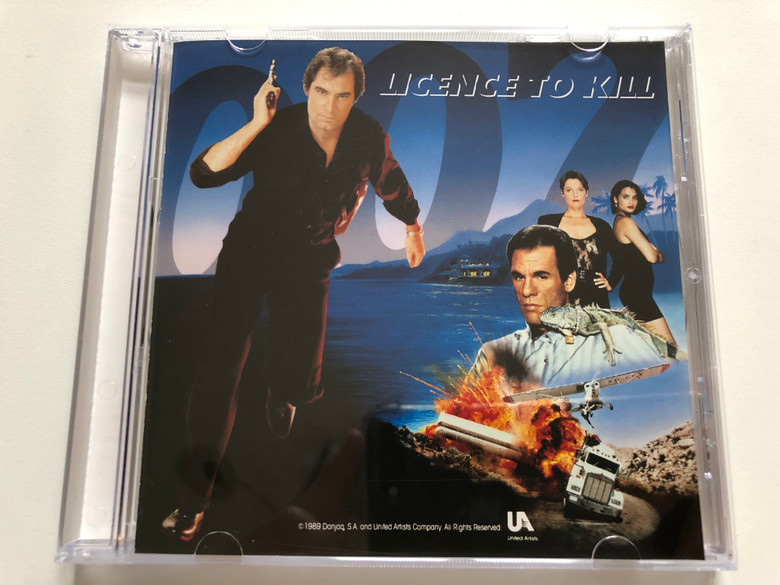 Licence to Kill is a 1989 spy film, the sixteenth in the James Bond series produced by Eon Productions, and the second (and last) to star Timothy Dalton in the role of the fictional MI6 agent James Bond. Its story sees Bond being suspended from MI6 as he pursues drug lord Franz Sanchez, who has ordered an attack against Bond's CIA friend Felix Leiter and the murder of Felix's wife after their wedding.

Licence to Kill was the first film in the series to not use the title of an Ian Fleming story. Although its plotline is largely original, it contains elements of the Fleming novel Live and Let Die and the short story "The Hildebrand Rarity", interwoven with a sabotage premise influenced by Akira Kurosawa's film Yojimbo. It was the fifth consecutive, and final, Bond film to be directed by John Glen, as well as the last to feature actors Robert Brown as M and Caroline Bliss as Miss Moneypenny, and the final Bond film to utilise the services of screenwriter Richard Maibaum, title designer Maurice Binder, and producer Albert R. Broccoli; Maibaum and Binder died in 1991, and Broccoli in 1996. Originally titled Licence Revoked in line with the plot, the name was changed during post-production due to American test audiences associating the term with driving.

Budgetary factors resulted in Licence to Kill becoming the first Bond film to be shot entirely outside the United Kingdom: principal photography took place on location in Mexico and the US, while interiors were filmed at Estudios Churubusco instead of Pinewood Studios. The film earned over $156 million worldwide, and enjoyed a generally positive critical reception, with ample praise for the stunts, but attracted some criticism for its significantly darker tone than its predecessors, which carried into Dalton's portrayal of the character. 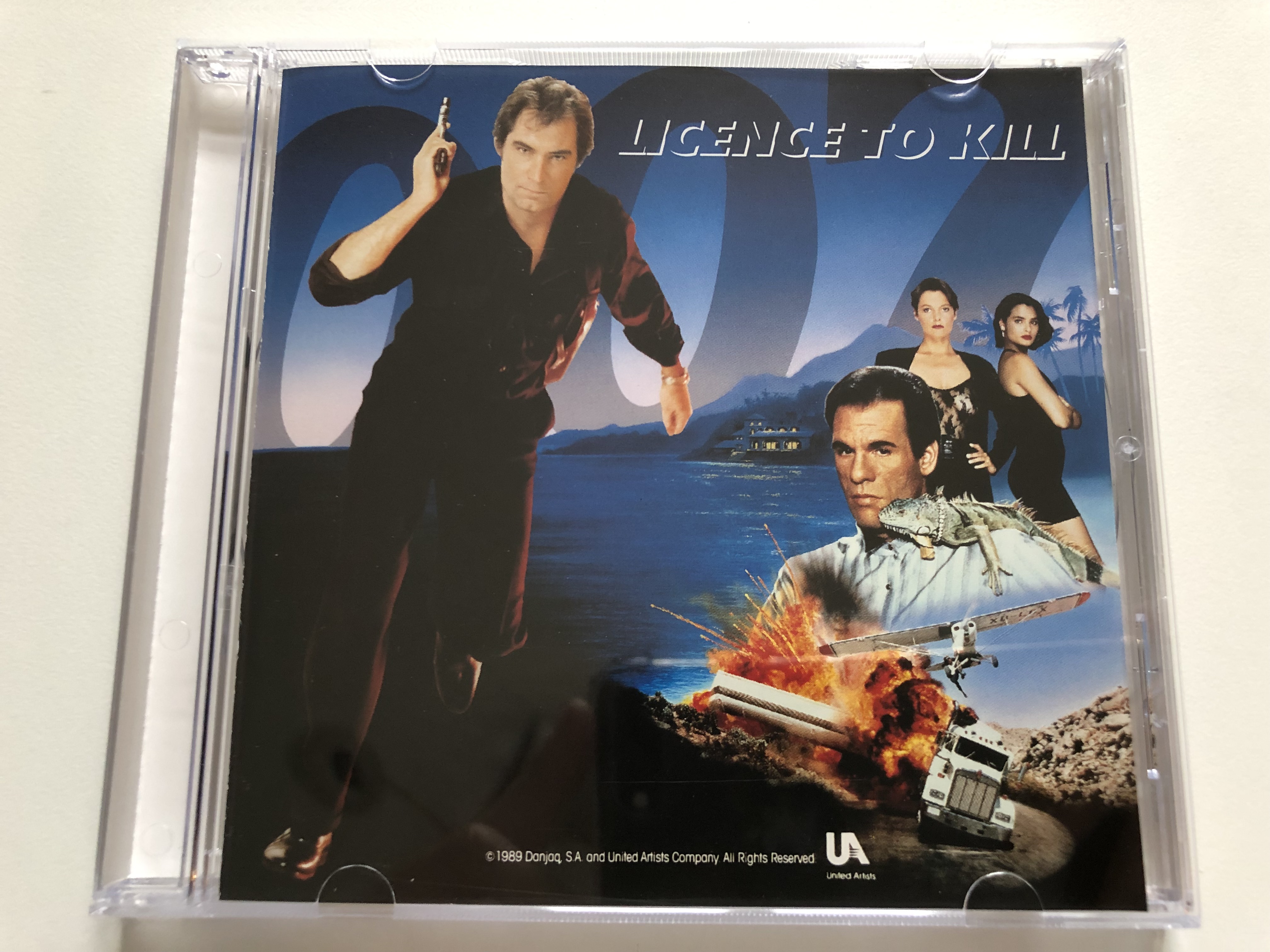 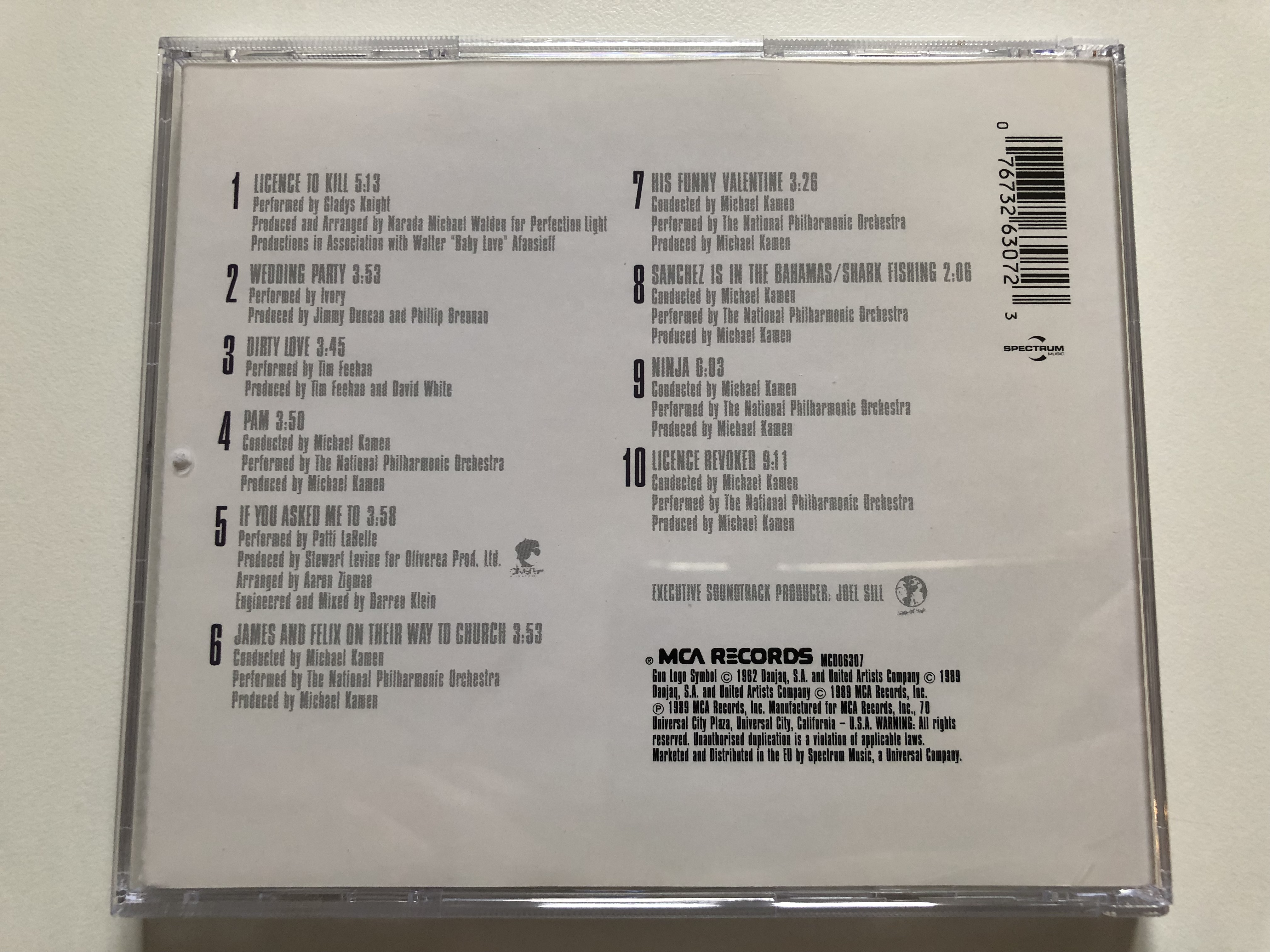