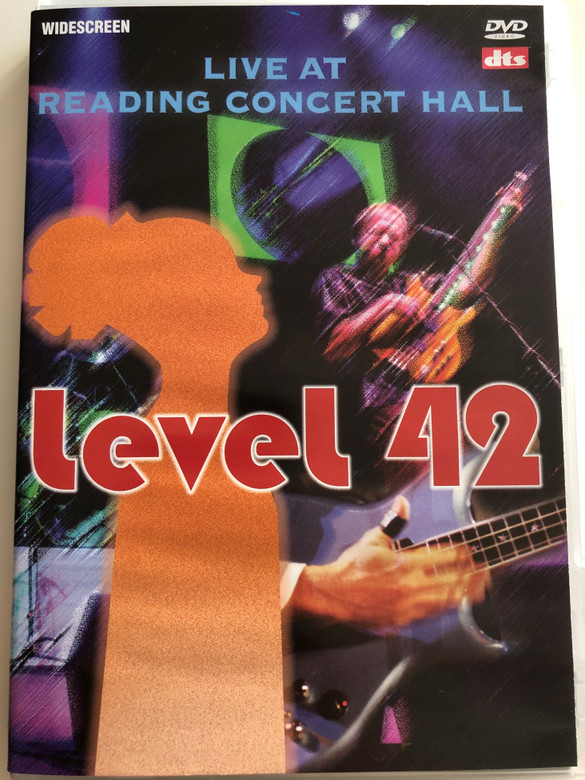 At the beginning of their career, Level 42 was squarely a jazz-funk fusion band, contemporaries of fellow Brit funk groups like Atmosfear, Light of the World, Incognito, and Beggar & Co. By the end of the ’80s, however, the band — whose music was instantly recognizable from Mark King’s thumb-slap bass technique and associate member Wally Badarou’s synthesizer flourishes — had crossed over to the point where they were often classified as sophisti-pop and dance-rock, equally likely to be placed in the context of Sade and the Style Council as any group that made polished, upbeat, danceable pop/rock. 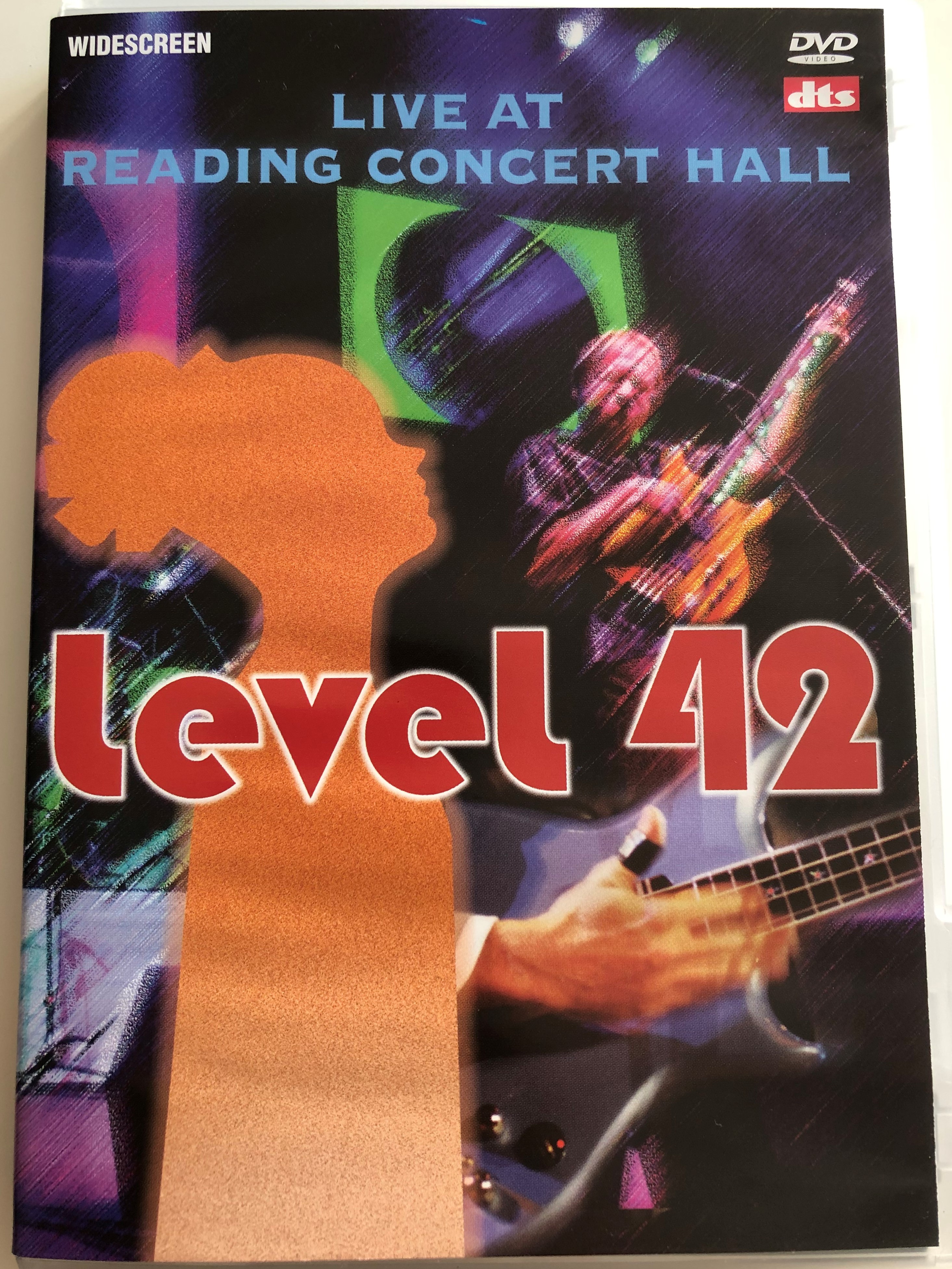 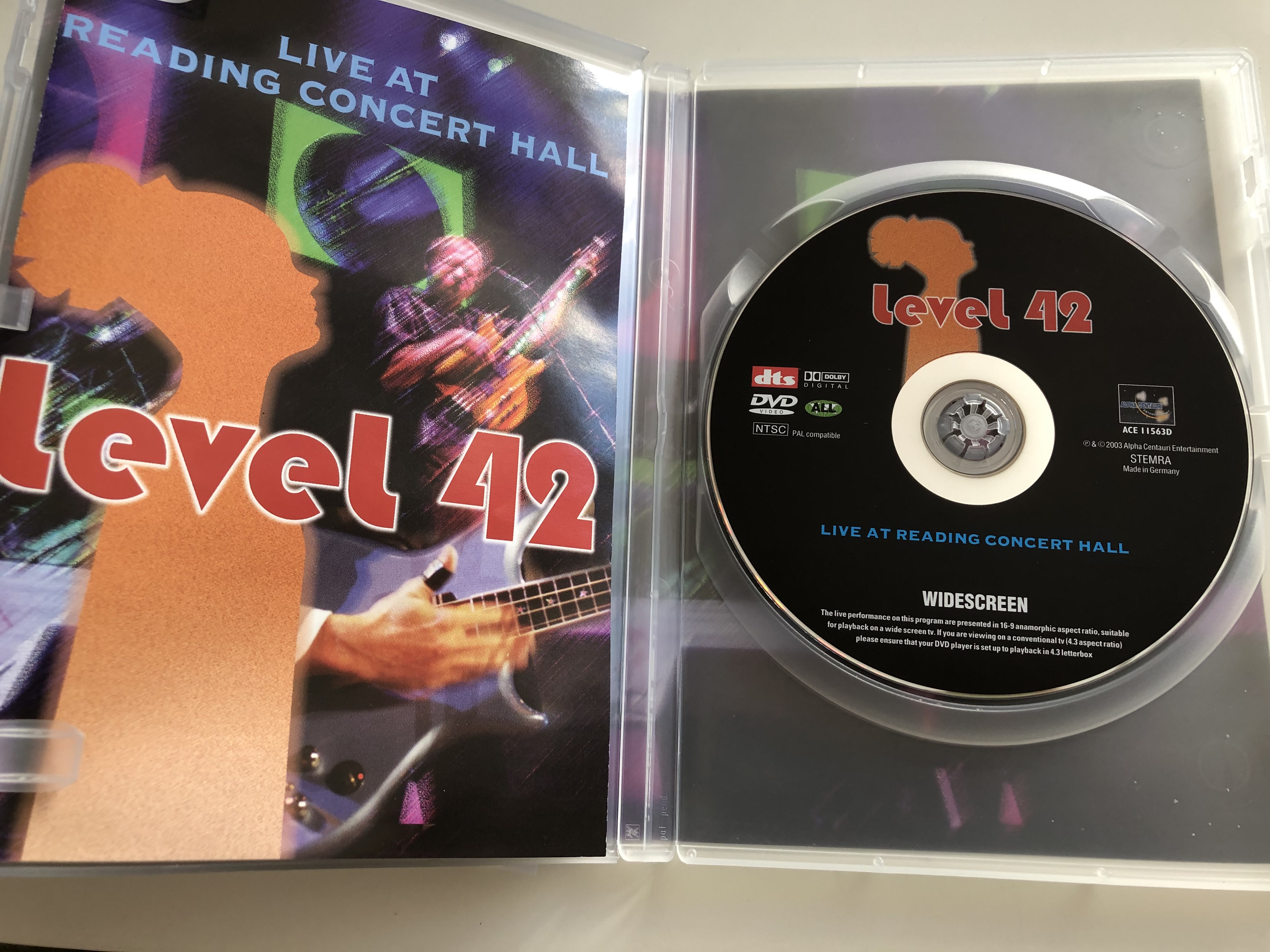 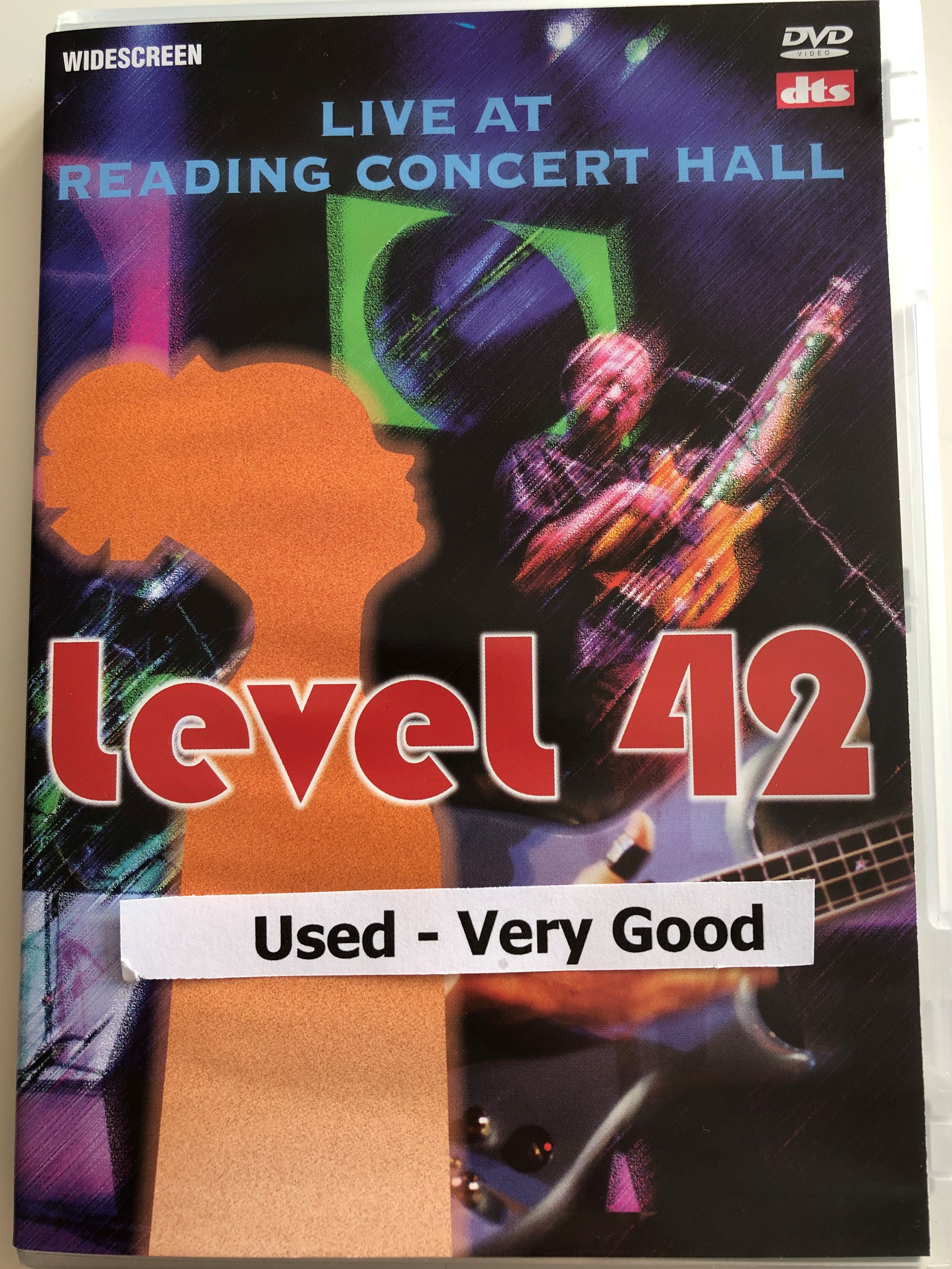 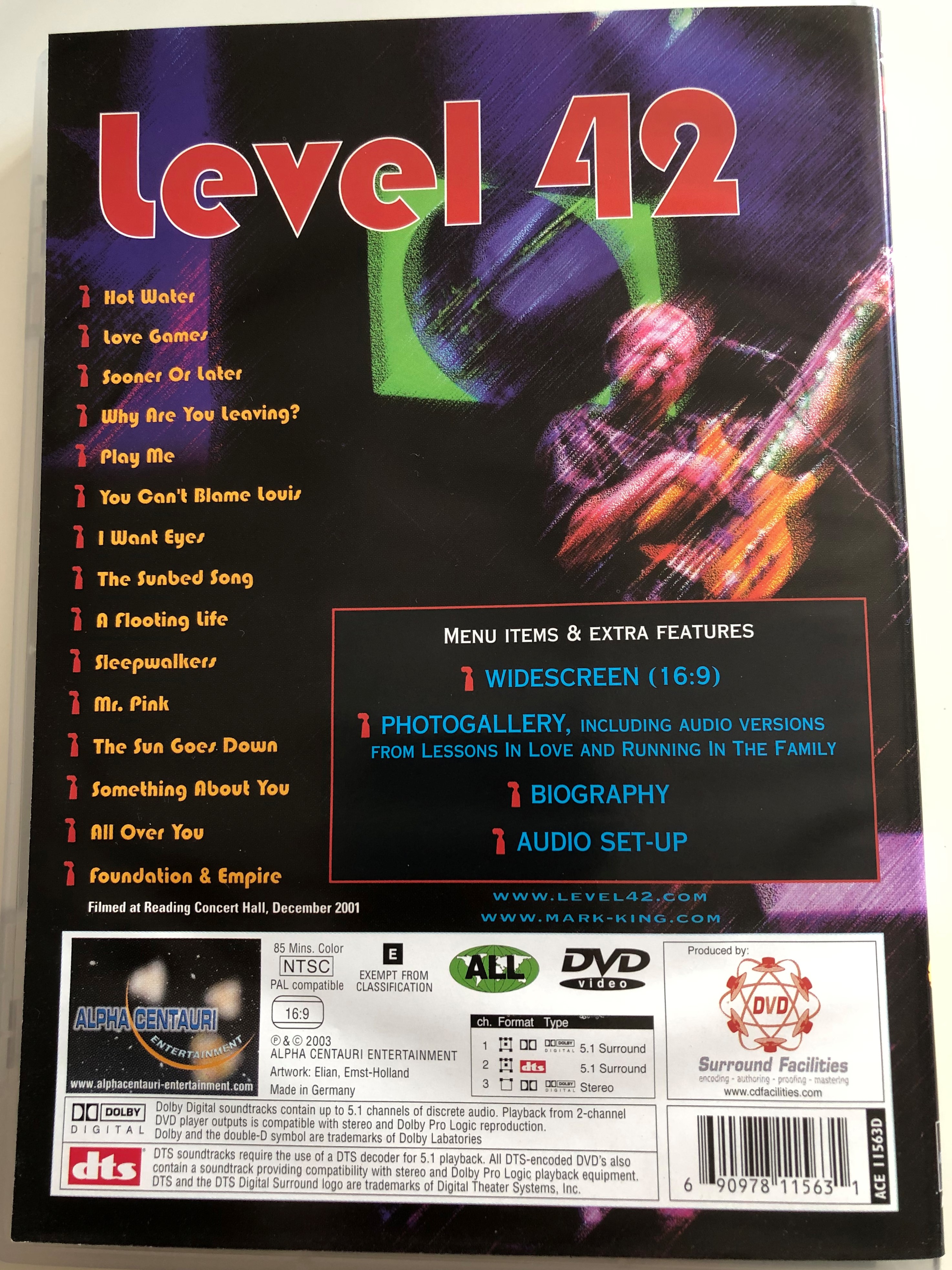