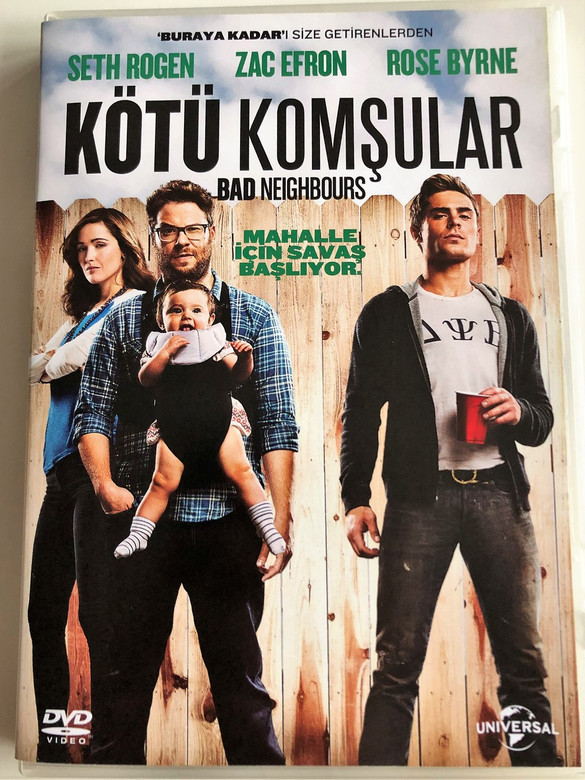 Neighbors (released in some countries as Bad Neighbours) is a 2014 American comedy film directed by Nicholas Stoller and written by Andrew J. Cohen and Brendan O'Brien. The film stars Seth Rogen, Zac Efron, Rose Byrne, Dave Franco and Christopher Mintz-Plasse. The plot follows a couple who come into conflict with a fraternity that has recently moved in next door and which leads them into an all out war.

The film premiered at South by Southwest on March 8, 2014 and was released on May 9 in the United States. The film received positive reviews, with praise aimed at Efron's and Byrne's breakout performances, and was a commercial success, grossing over $270 million worldwide, and is currently Rogen's highest grossing live-action movie. A sequel, titled Neighbors 2: Sorority Rising, was released on May 20, 2016. Stoller returned to direct, with Rogen, Efron, Byrne, Mintz-Plasse, Barinholtz, Gallo, Kudrow, Buress and Franco all reprising their roles. 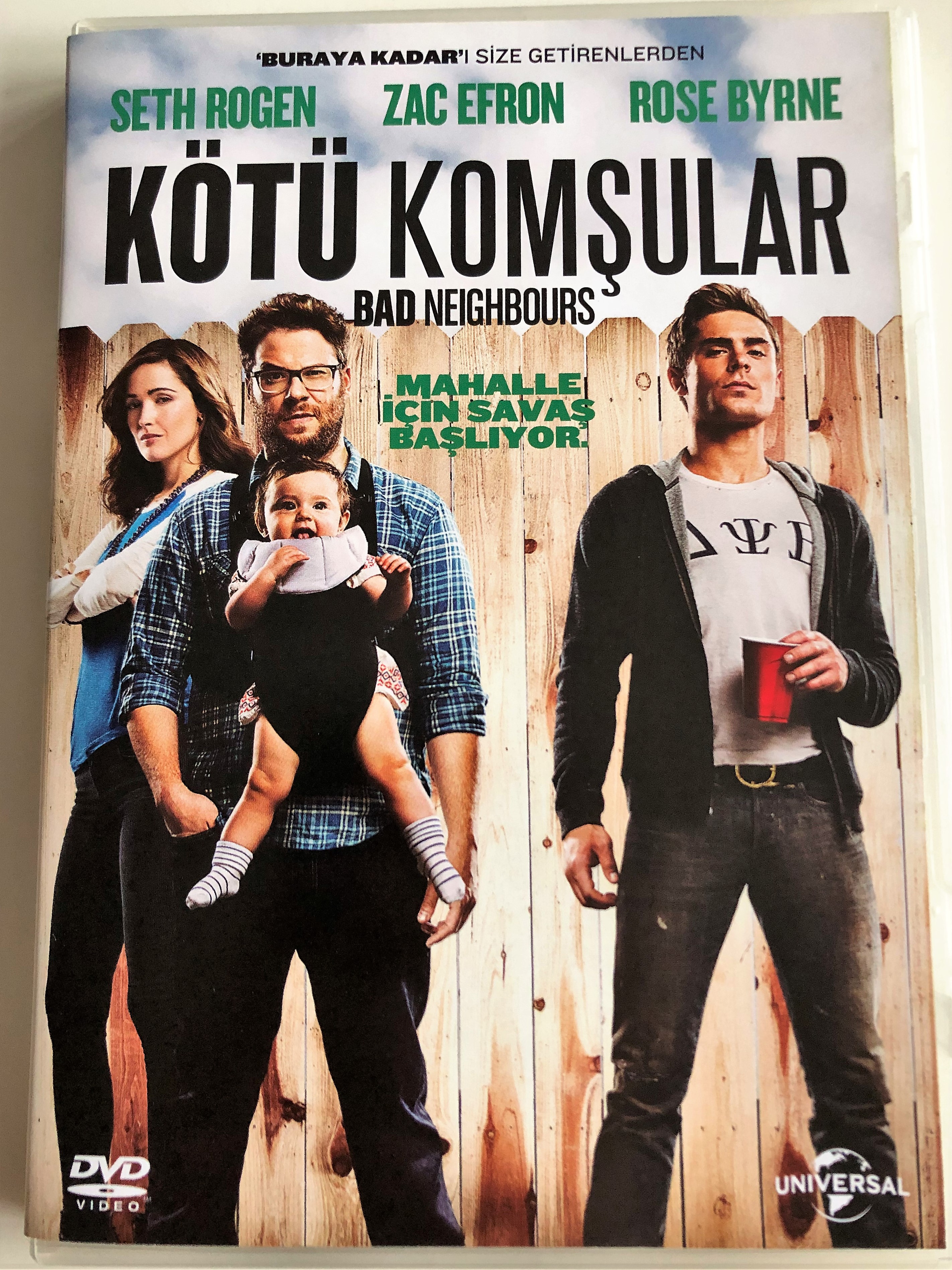 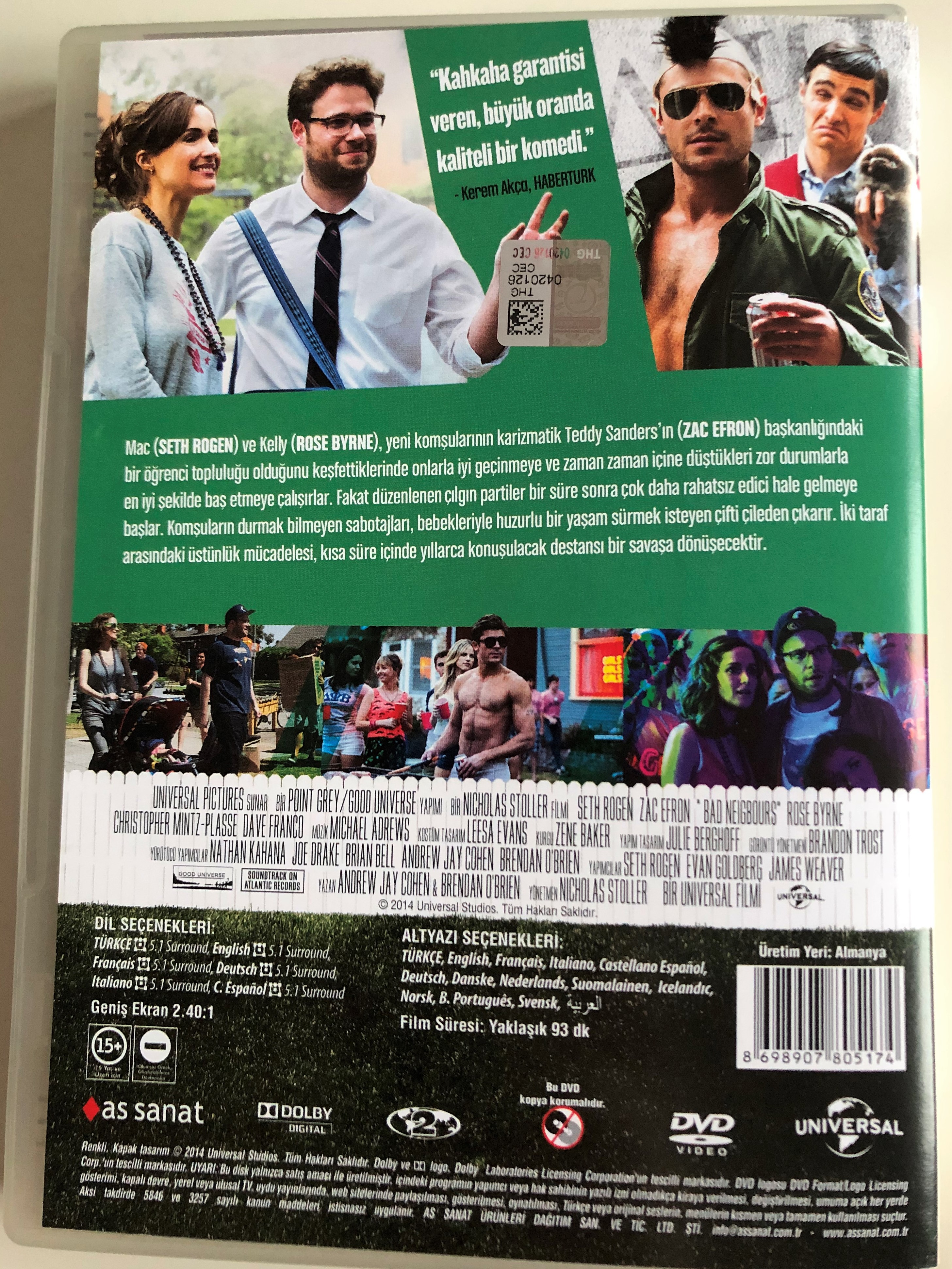