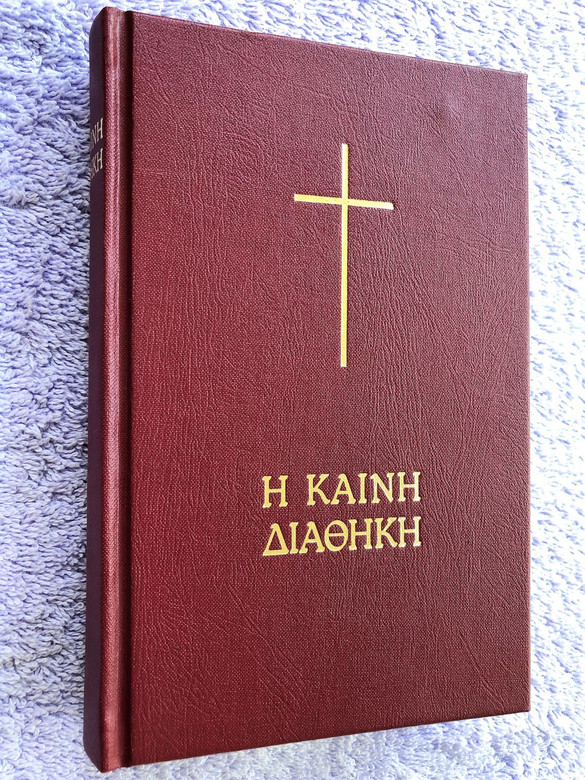 Koine Greek (UK: /ˈkɔɪni/, US: /kɔɪˈneɪ, ˈkɔɪneɪ, kiːˈniː/), also known as Alexandrian dialect, common Attic, Hellenistic or Biblical Greek, was the common supra-regional form of Greek spoken and written during the Hellenistic period, the Roman Empire, and the early Byzantine Empire, or late antiquity.  It evolved from the spread of Greek following the conquests of Alexander the Great in the fourth century BC, and served as the lingua franca of much of the Mediterranean region and the Middle East during the following centuries. It was based mainly on Attic and related Ionic speech forms, with various admixtures brought about through dialect levelling with other varieties. 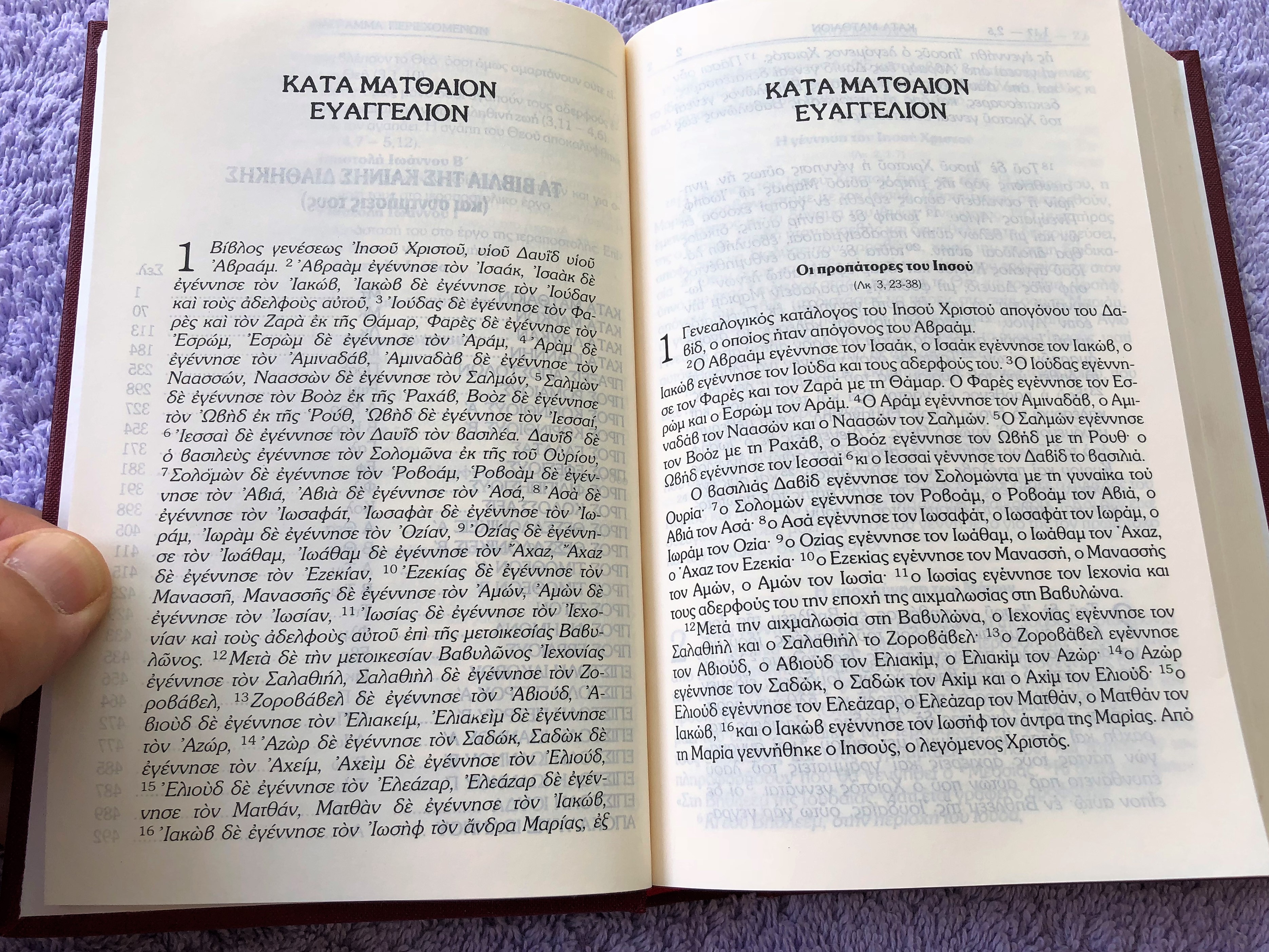 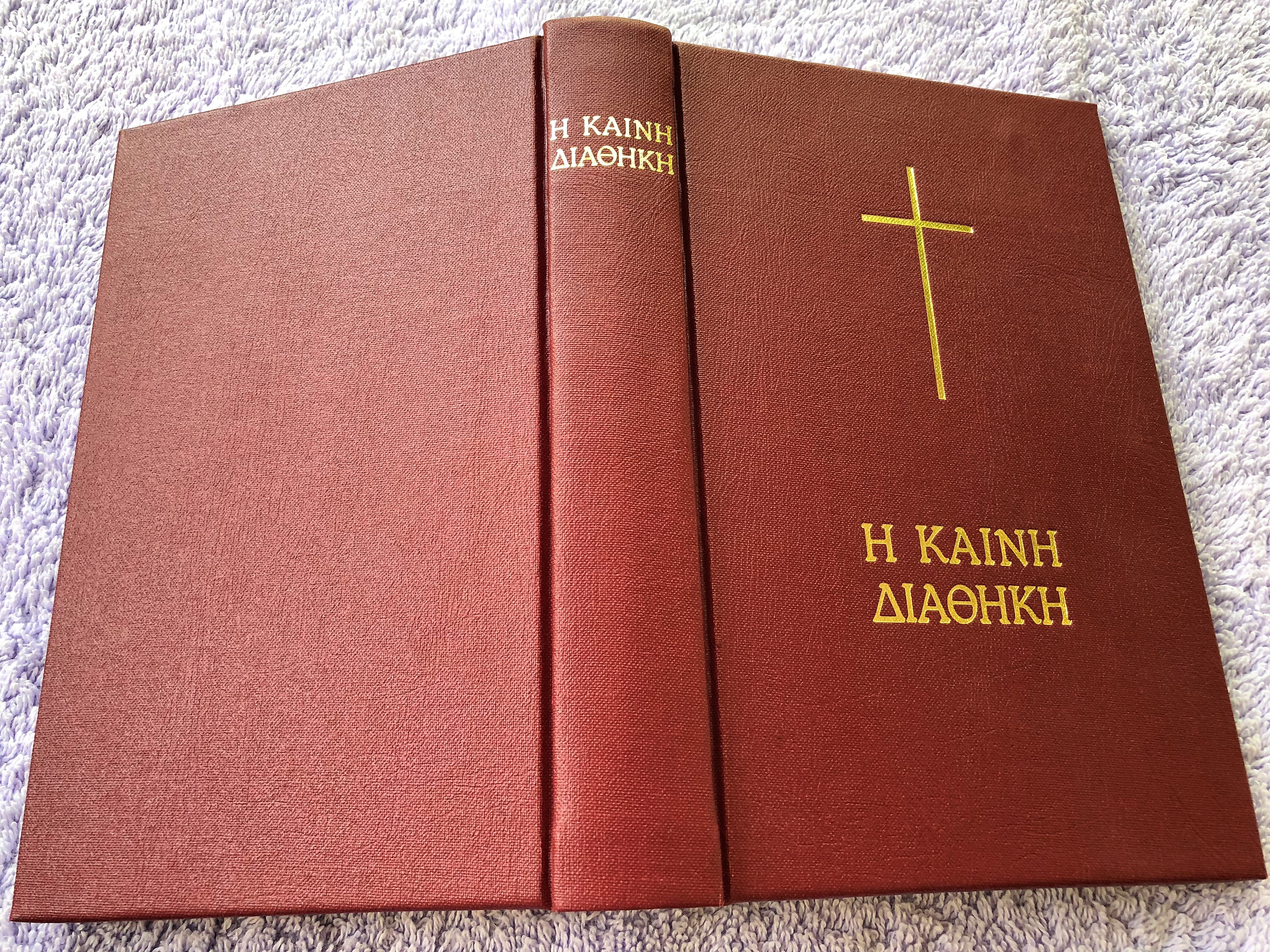 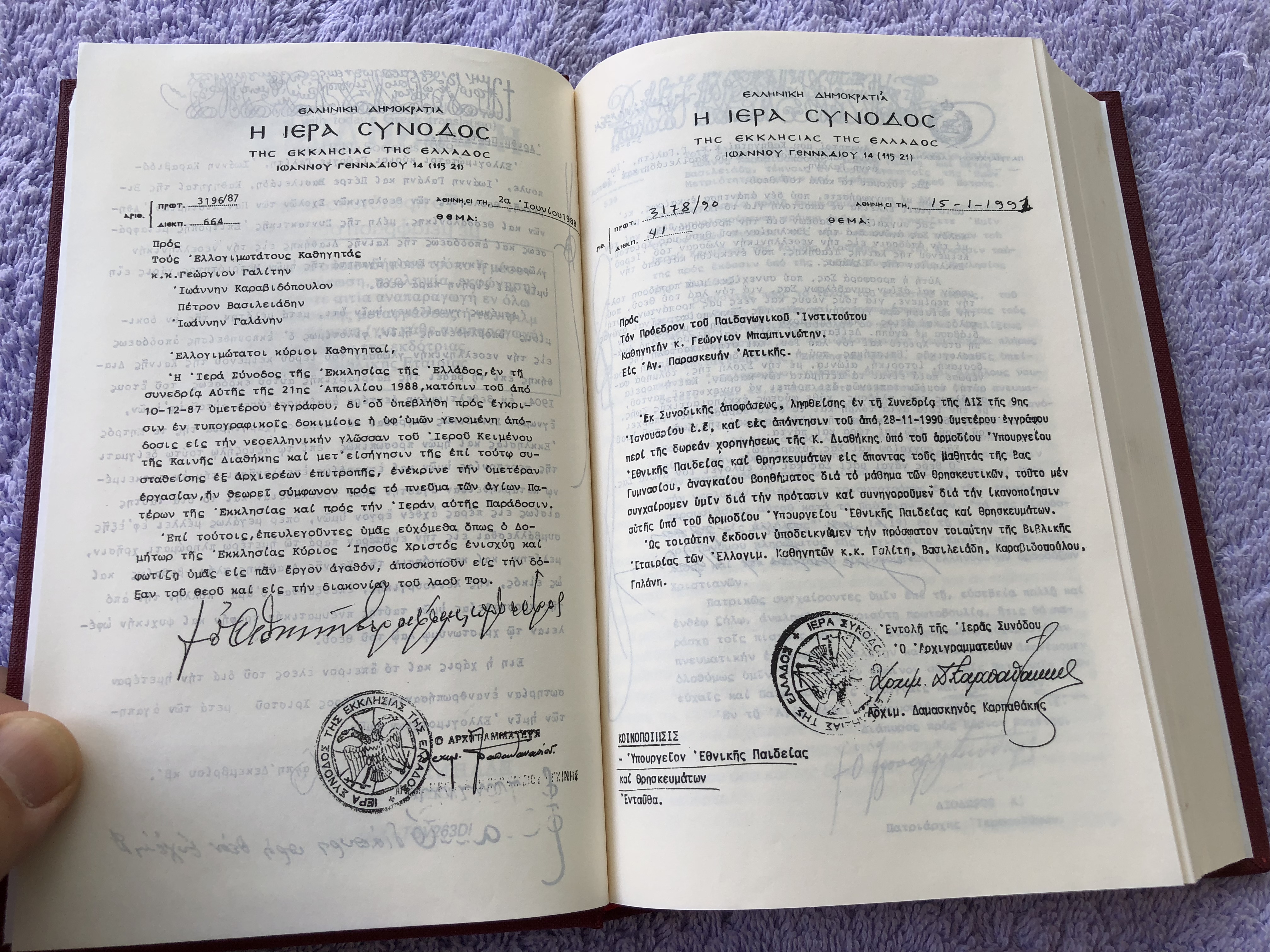