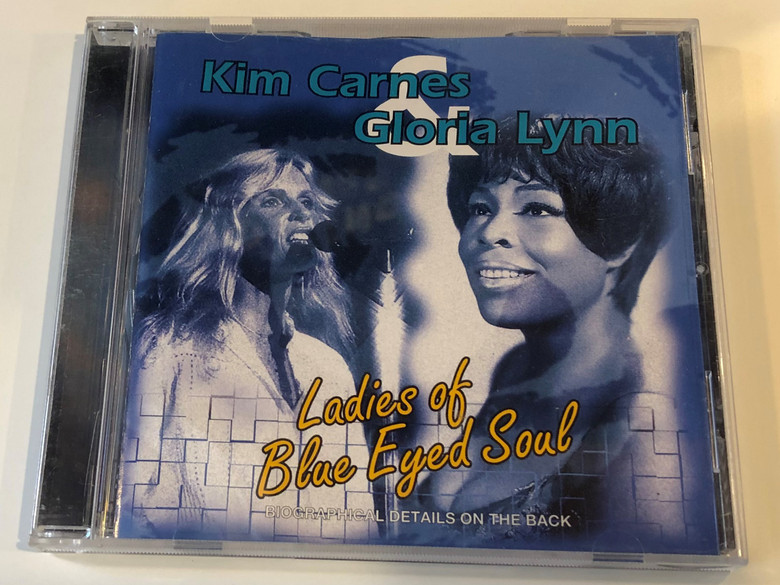 Kim Carnes (born July 20, 1945) is an American singer-songwriter. Born and raised in Los Angeles, California, she began her career as a songwriter in the 1960s, writing for other artists while performing in local clubs and working as a session background singer with the famed Waters sisters (featured in the documentary, 20 Feet from Stardom). After she signed her first publishing deal with Jimmy Bowen, she released her debut album Rest on Me in 1972. Carnes' self-titled second album primarily contained self-penned songs, including her first charting single "You're a Part of Me", which reached No. 35 on the Billboard Adult Contemporary chart in 1975. In the following year, Carnes released Sailin', which featured "Love Comes from Unexpected Places". The song won the American Song Festival and the award for Best Composition at the Tokyo Song Festival in 1976.

In her breakthrough year, 1980, Carnes was commissioned by Kenny Rogers to co-write the songs for his concept album Gideon (1980), and their duet from that album, "Don't Fall in Love with a Dreamer", hit No. 4 on Billboard Hot 100, and earned the duo a Grammy Award nomination. Later that year, her cover of Smokey Robinson's "More Love", from the album Romance Dance (1980), hit No. 10. The following year, Carnes released Mistaken Identity, which featured the worldwide hit, "Bette Davis Eyes". This became the best-selling single of the year in the United States, spending nine weeks at No. 1 on the Billboard Hot 100, going Gold, and won the Grammy Awards for Record of the Year and Song of the Year. Mistaken Identity went to No. 1 on the Billboard 200, was certified Platinum, and was nominated for the Grammy Award for Album of the Year.

Carnes also saw success with the singles "Draw of the Cards" (No. 28), "Does It Make You Remember" (No. 36), "Crazy in the Night (Barking at Airplanes)" (No. 15), "Make No Mistake, He's Mine" (No. 51), with Barbra Streisand, "What About Me?" (No. 15), with Kenny Rogers and James Ingram, "I'll Be Here Where the Heart Is", from the Flashdance soundtrack, and the Grammy Award nominated singles "Voyeur" (No. 29) and "Invisible Hands" (No. 40). Her other successes as a songwriter include co-writing the No. 1 duet "The Heart Won't Lie" with Donna Weiss (who had co-written "Bette Davis Eyes" with Jackie DeShannon), which was recorded by Vince Gill and Reba McEntire.

Her distinctive raspy vocal style has drawn comparisons to Rod Stewart. Her most recent studio album is Chasin' Wild Trains (2004). As of 2017, Carnes was residing in Nashville, Tennessee, where she continues to write music. 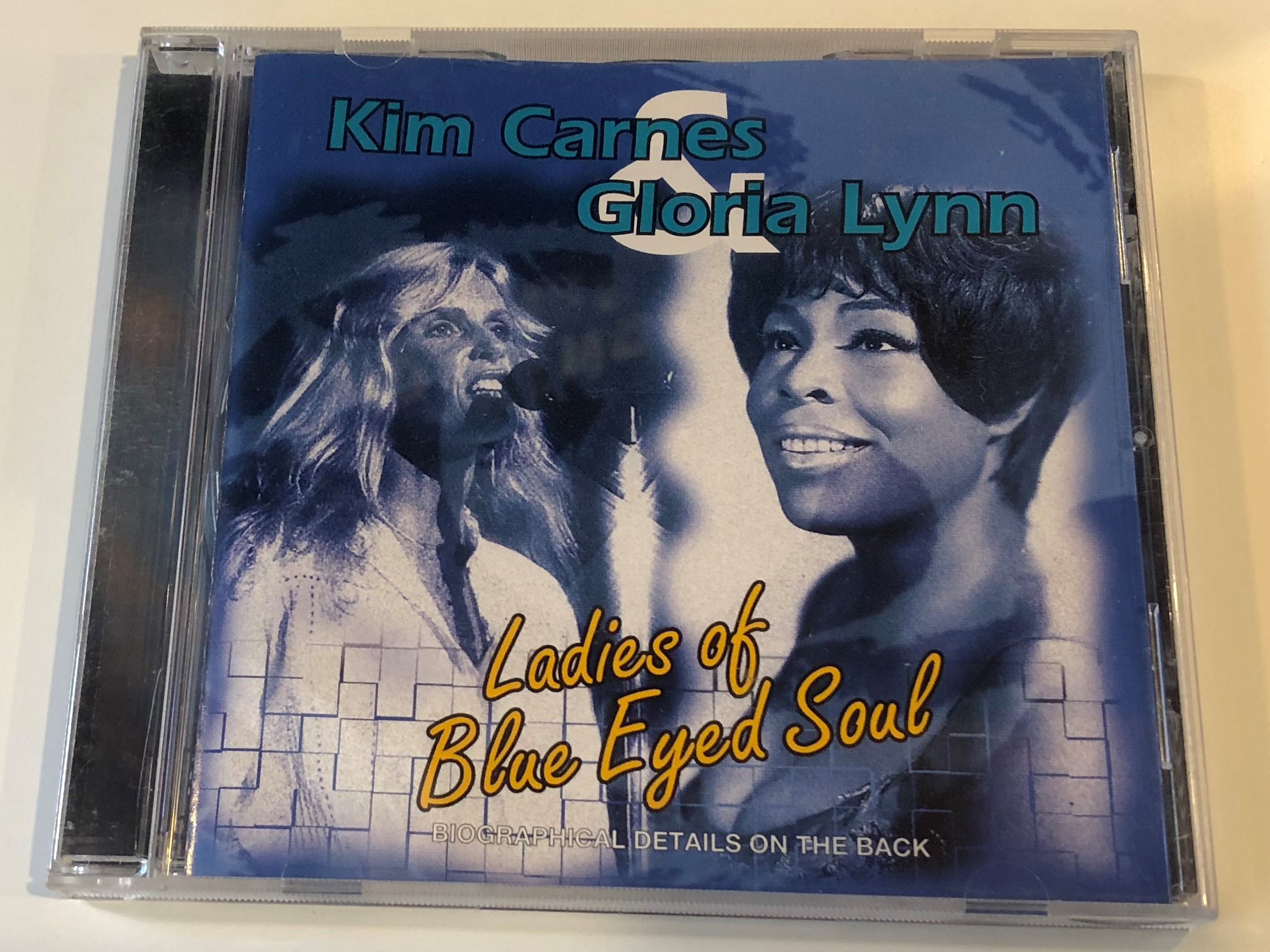 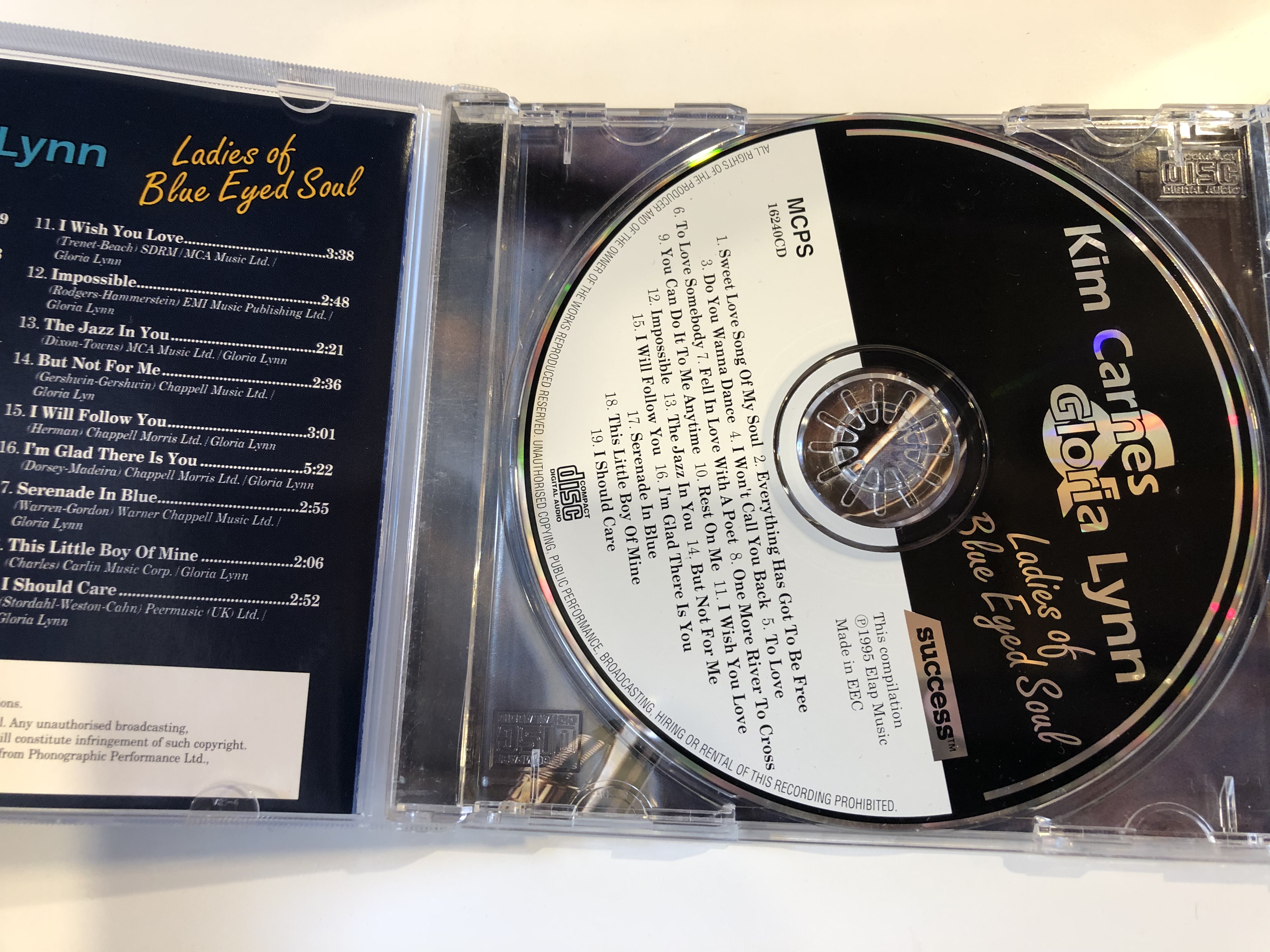 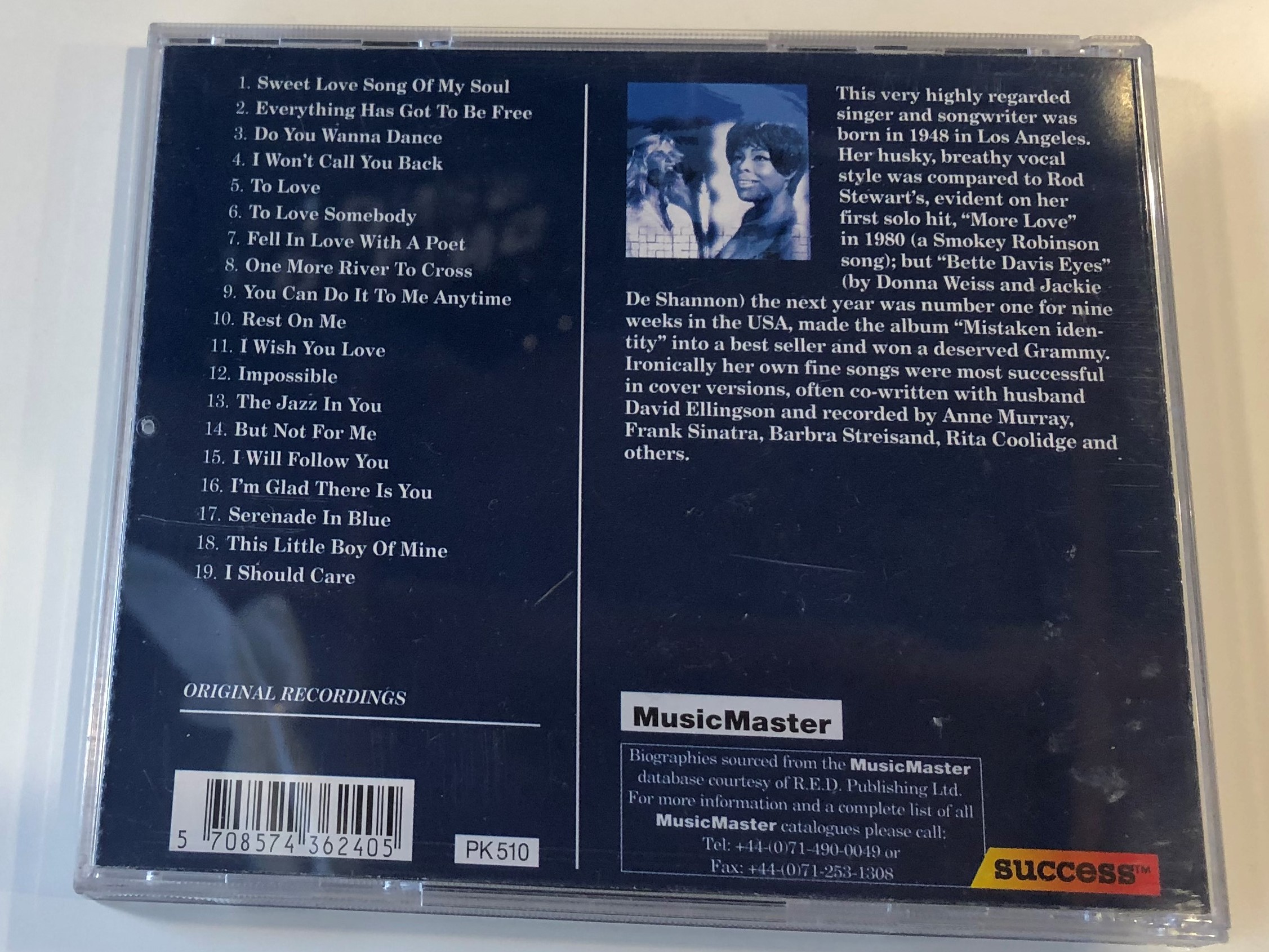