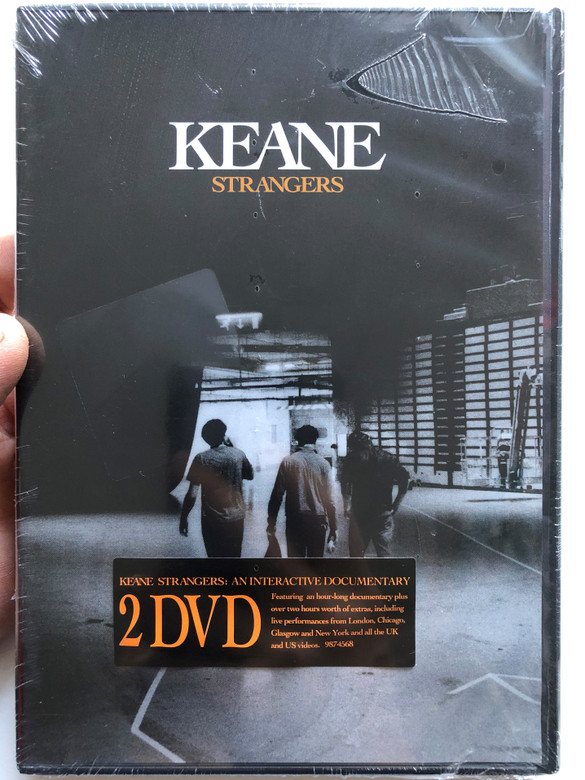 Strangers is English rock band Keane's first musical-documentary DVD. It was named "Strangers" as their feelings before triumphing in music and as a reference to the song "We Might as Well Be Strangers" appearing on their debut album Hopes and Fears. The discs contain a documentary narrated by Ed Roe, friend and photographer of Keane, and co-narrated by Keane. Band members talk about their feelings before being famous and how they succeed. Both DVDs contain Keane music and their videoclips, as well as live performances. 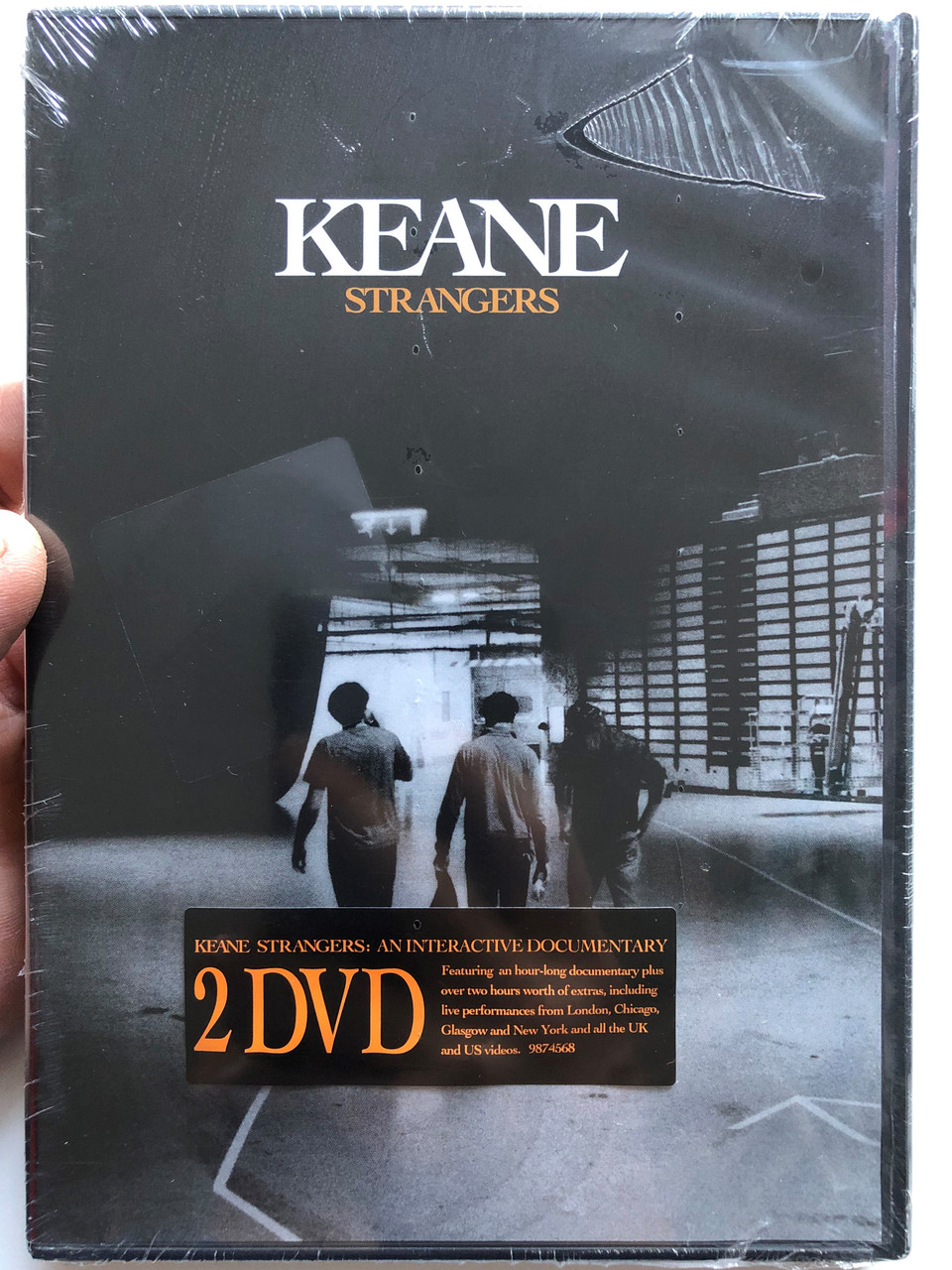 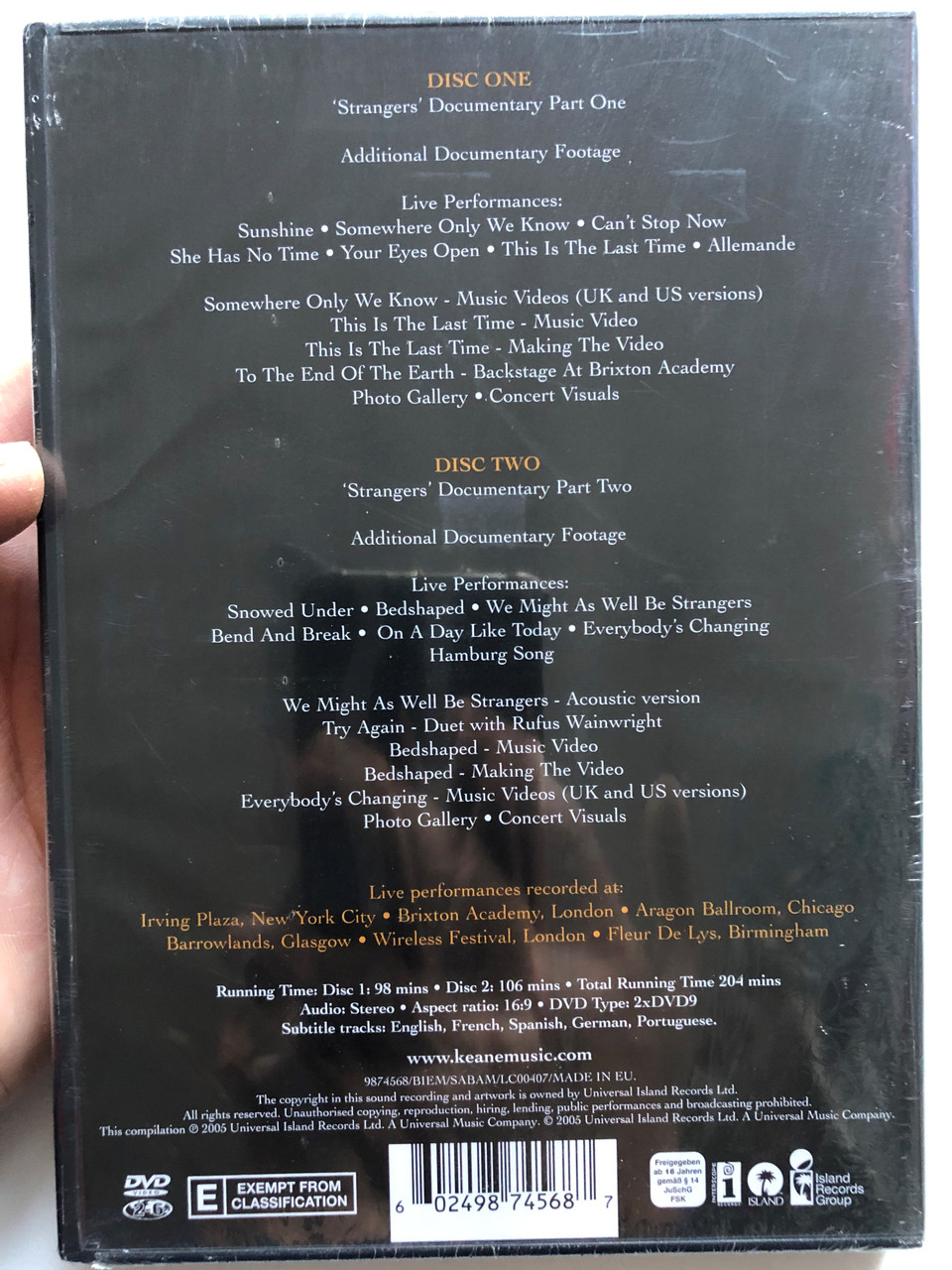 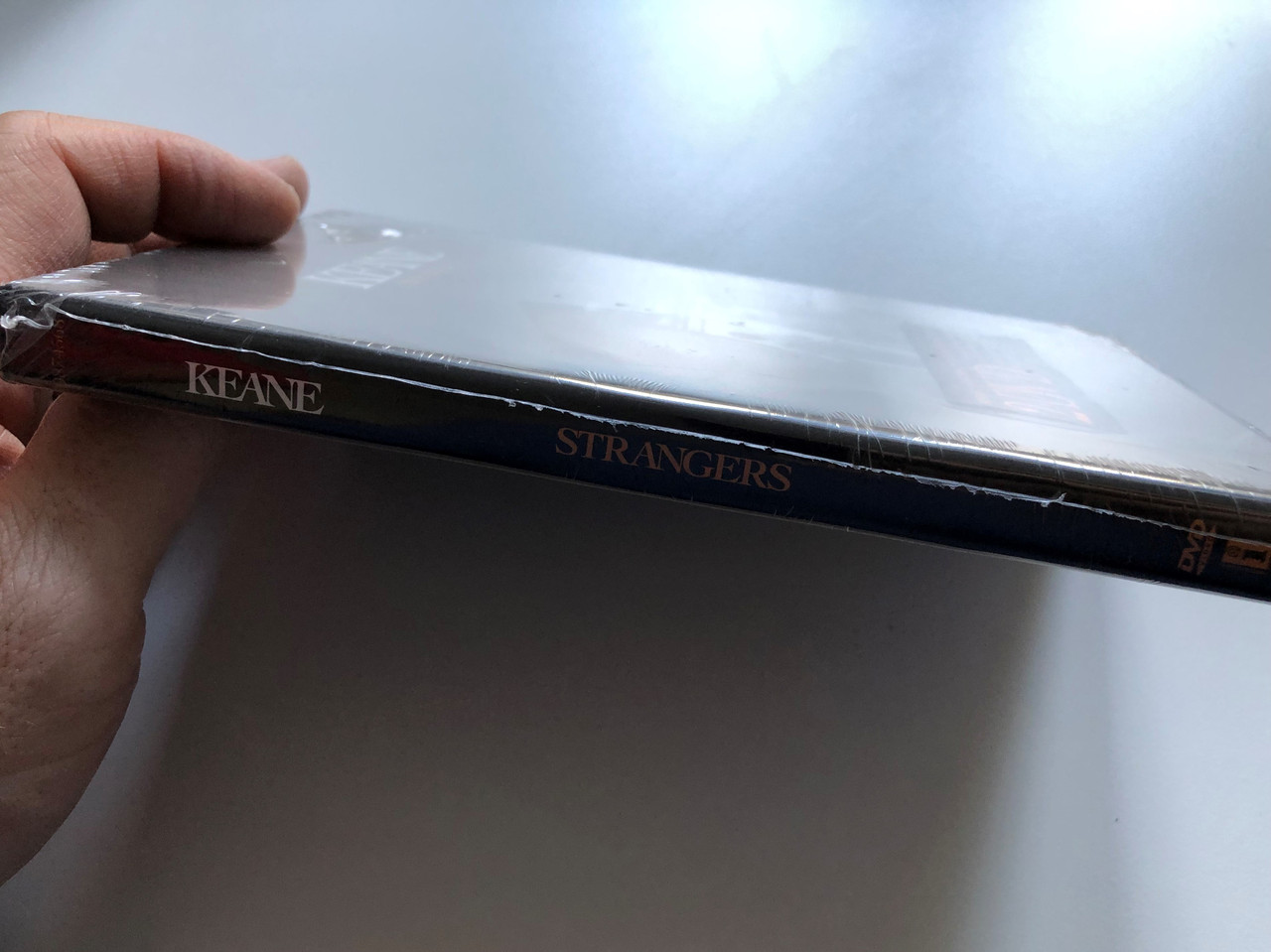