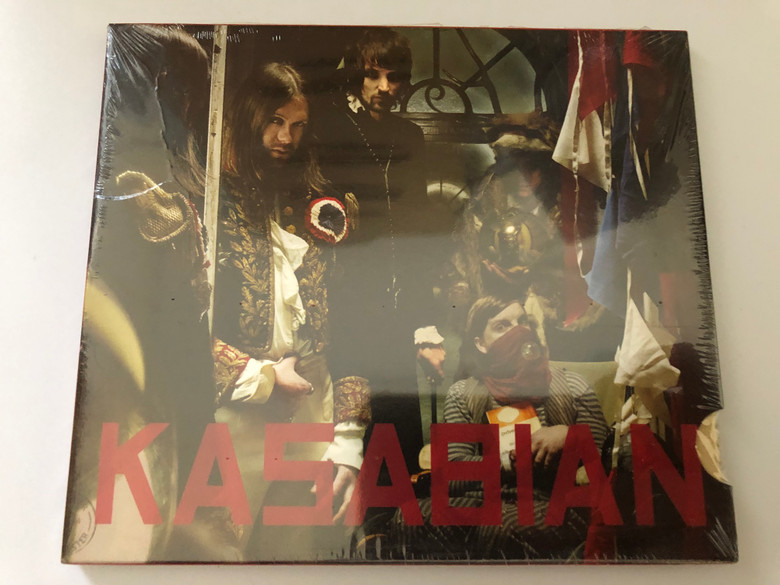 West Ryder Pauper Lunatic Asylum is the third studio album by British indie rock band Kasabian, which was released on 5 June 2009. It was the band's first album not to feature Christopher Karloff, the band's lead guitarist and songwriter who departed during the writing stages of Empire (2006). Rhythm guitarist Sergio Pizzorno became lead songwriter and co-producer for the band.

The album was nominated for the 2009 Mercury Prize. In October 2009, it was voted the best album of the year by Q Magazine.

The West Riding Pauper Lunatic Asylum was a mental institution built in West Yorkshire, England in 1818. Sergio Pizzorno further explained the choice of album title: "The album isn't about the place, I just first heard about it on a TV documentary, and the words just struck me. I love the way it looked and the feeling it evokes. Apparently, it was one of the first loony bins for the poor, before that it was mainly rich people who got treatment." The album cover depicts the band "getting dressed up for a party at the asylum, looking in the mirror at the costumes". Inspiration for such cover originated from the artwork of Amon Düül II's album Made in Germany. In an interview with T4, the band said that each track is meant to represent an inmate within the asylum. 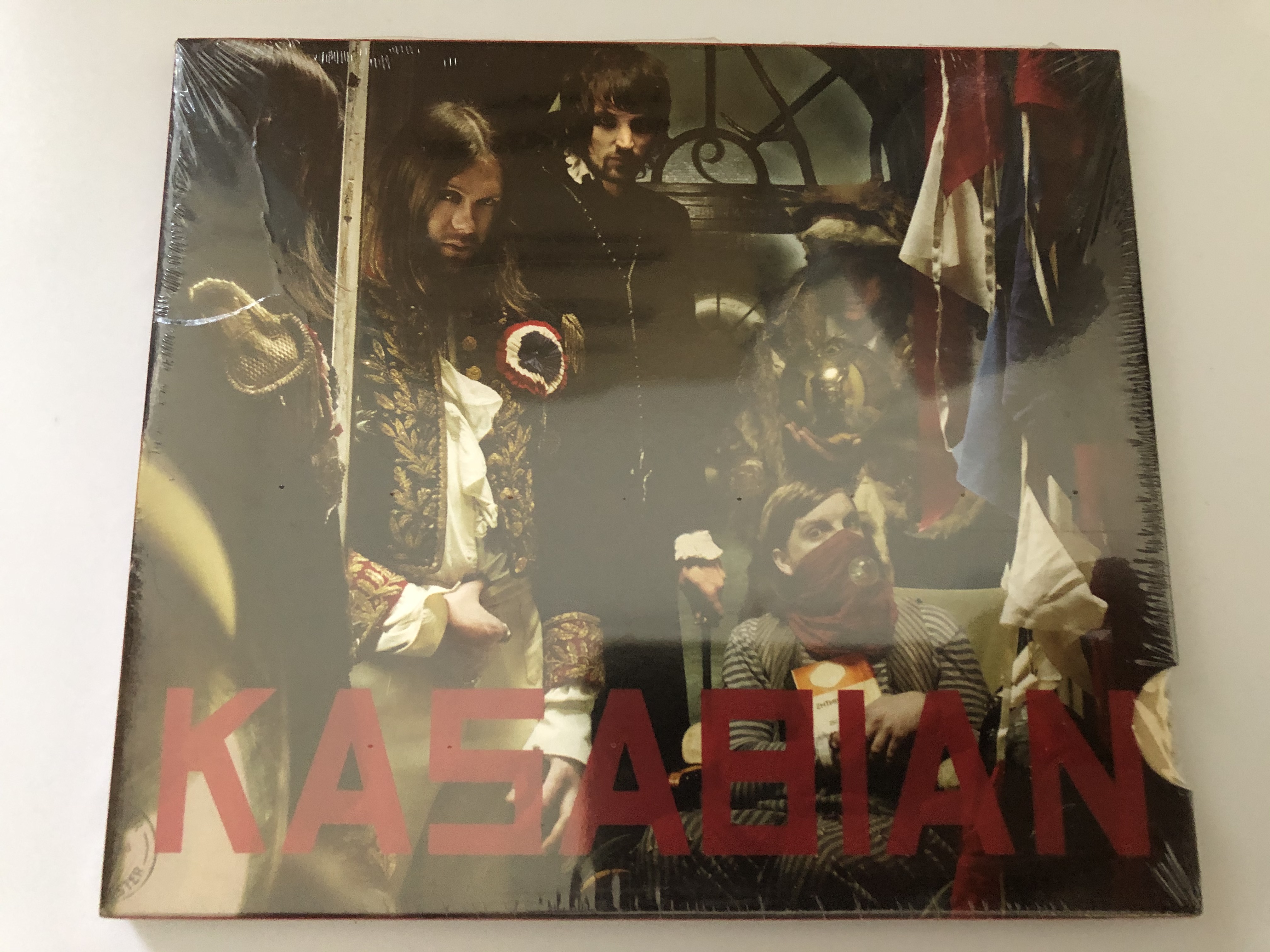 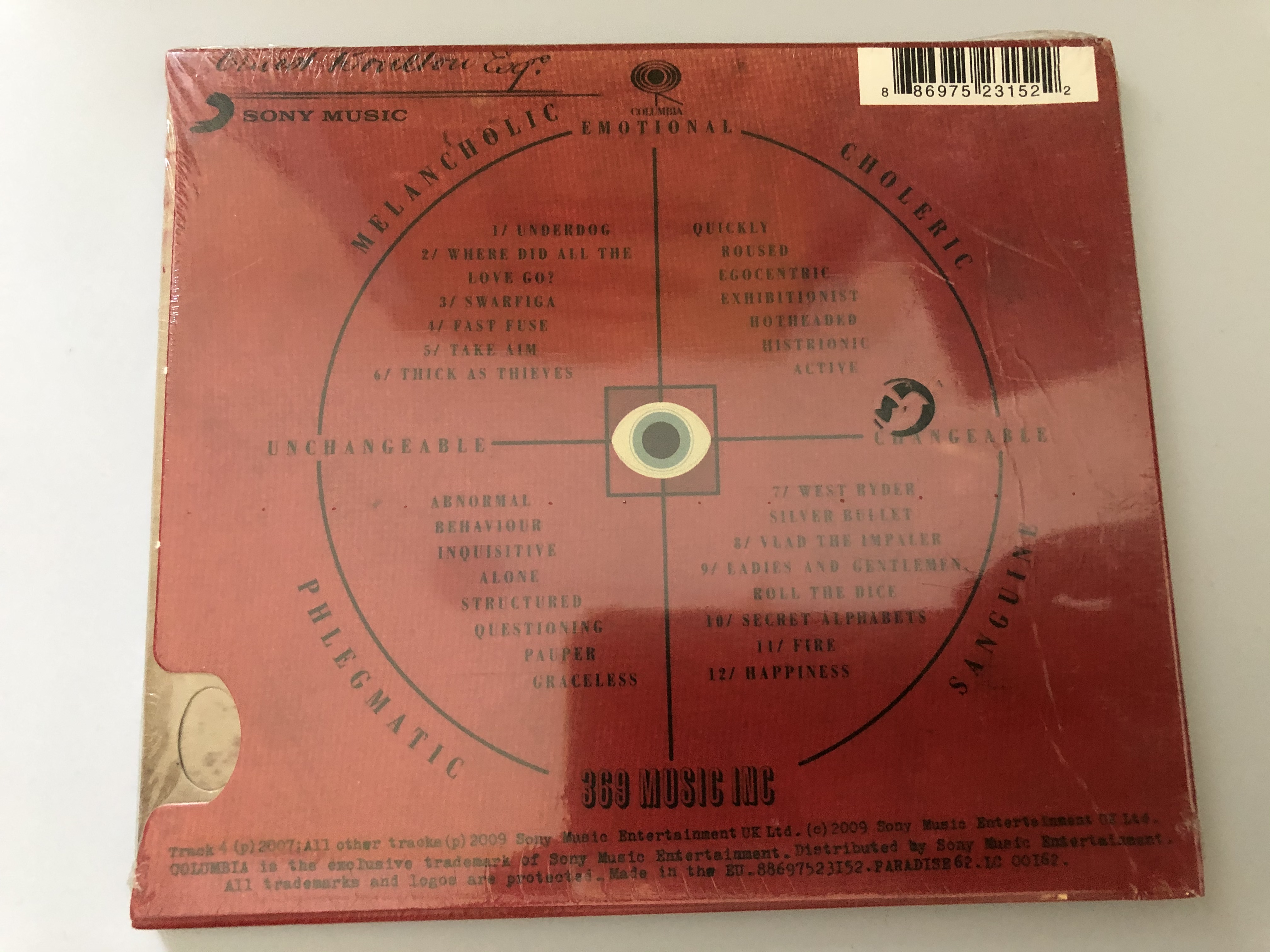