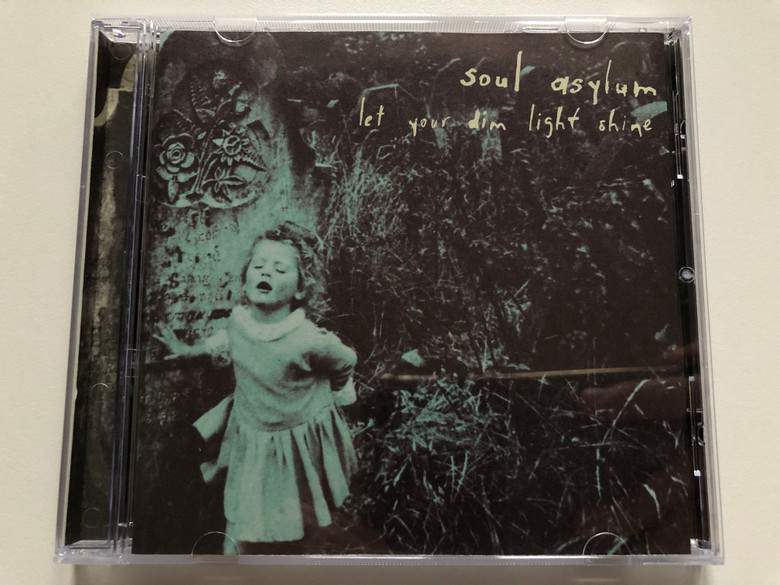 Let Your Dim Light Shine is the seventh studio album by American rock band Soul Asylum, released June 6, 1995 on Columbia Records. Critically, it suffered in comparison to its predecessor, Grave Dancers Union, the band's breakout release. It includes the hit "Misery," which was parodied by "Weird Al" Yankovic as "Syndicated Inc." on his album Bad Hair Day.

This was the first Soul Asylum album with drummer Sterling Campbell, who had previously provided half of the drums on Grave Dancers Union.

The album's title comes from a lyric of the song "Promises Broken." 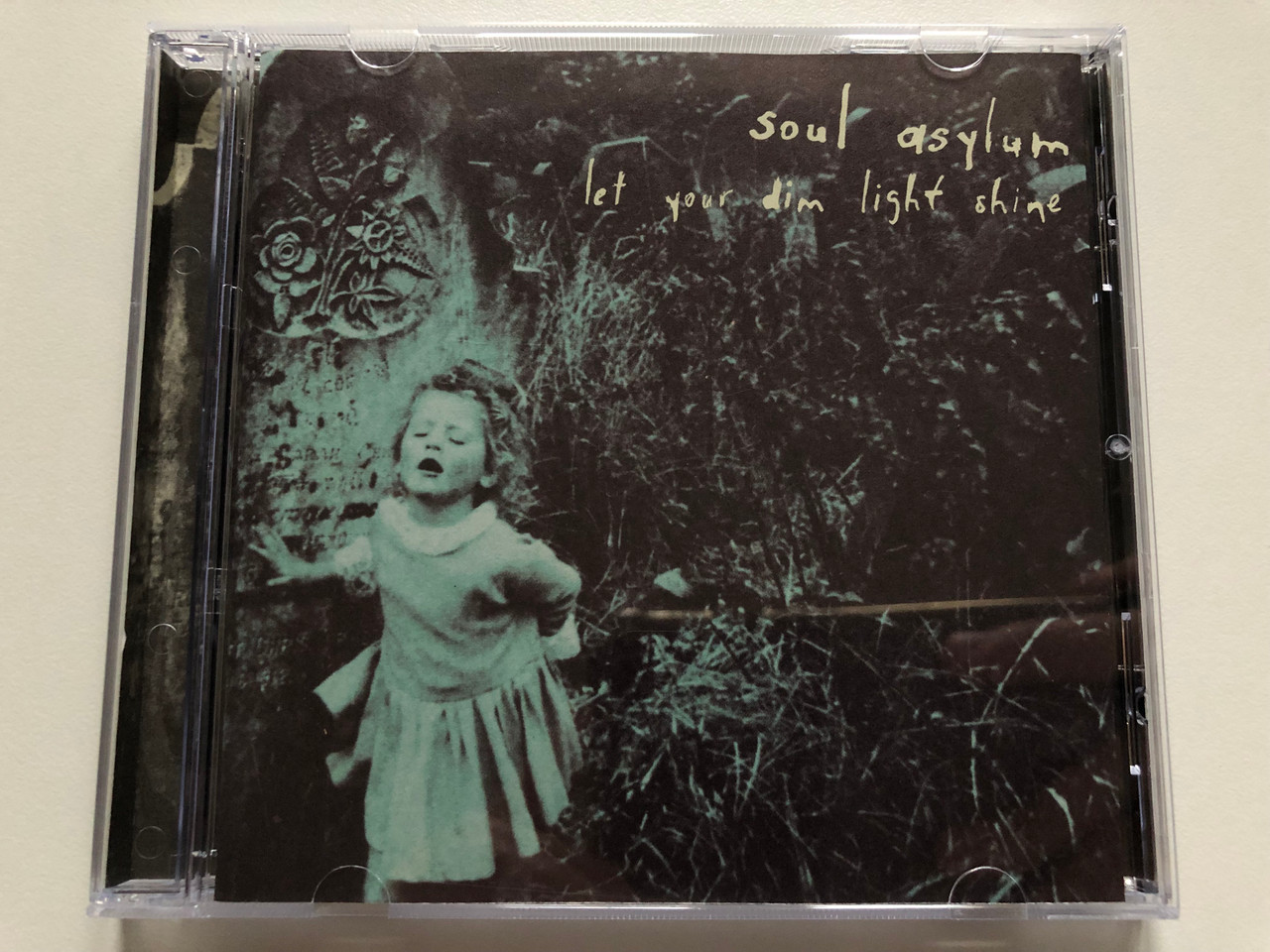 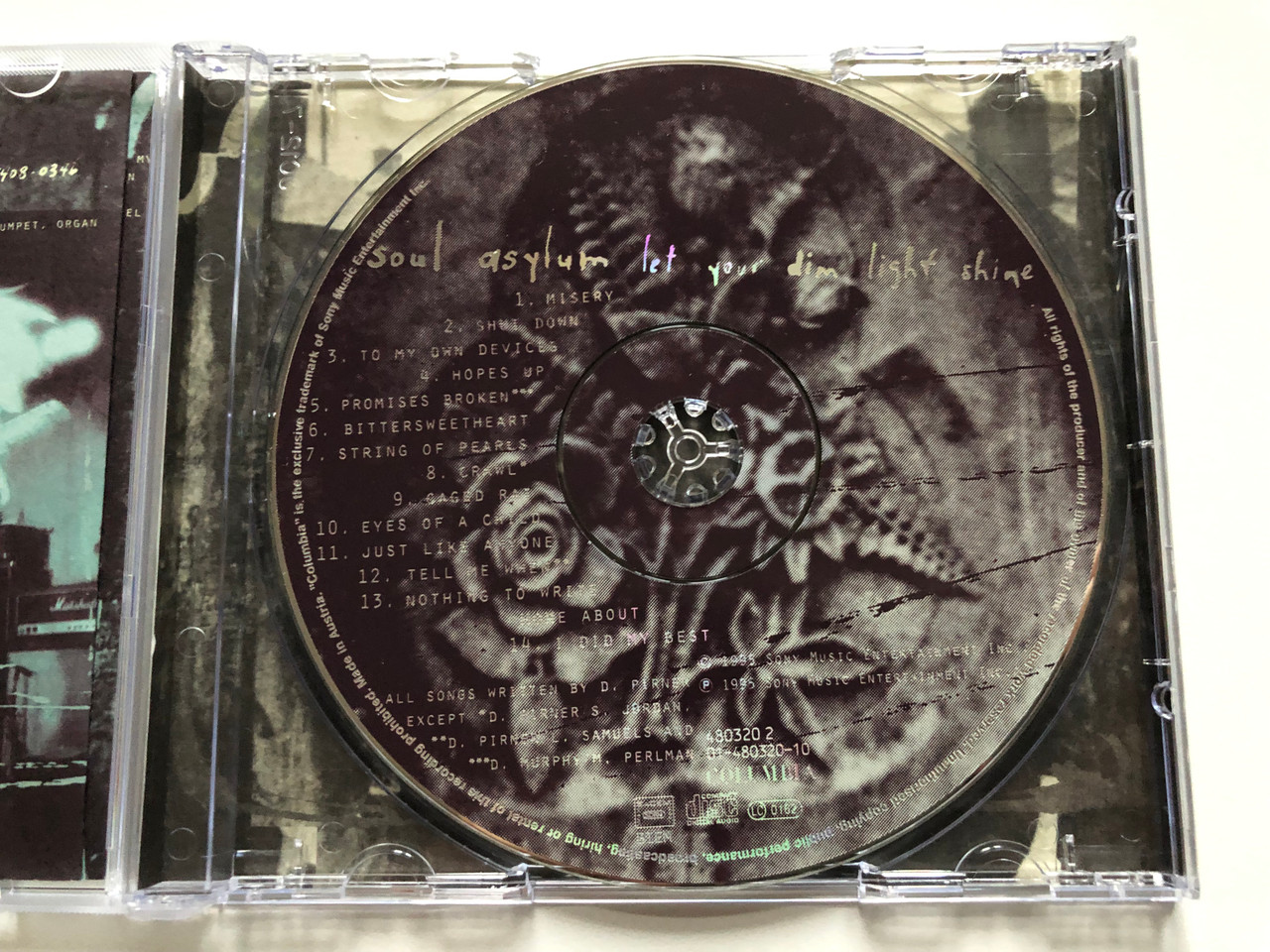 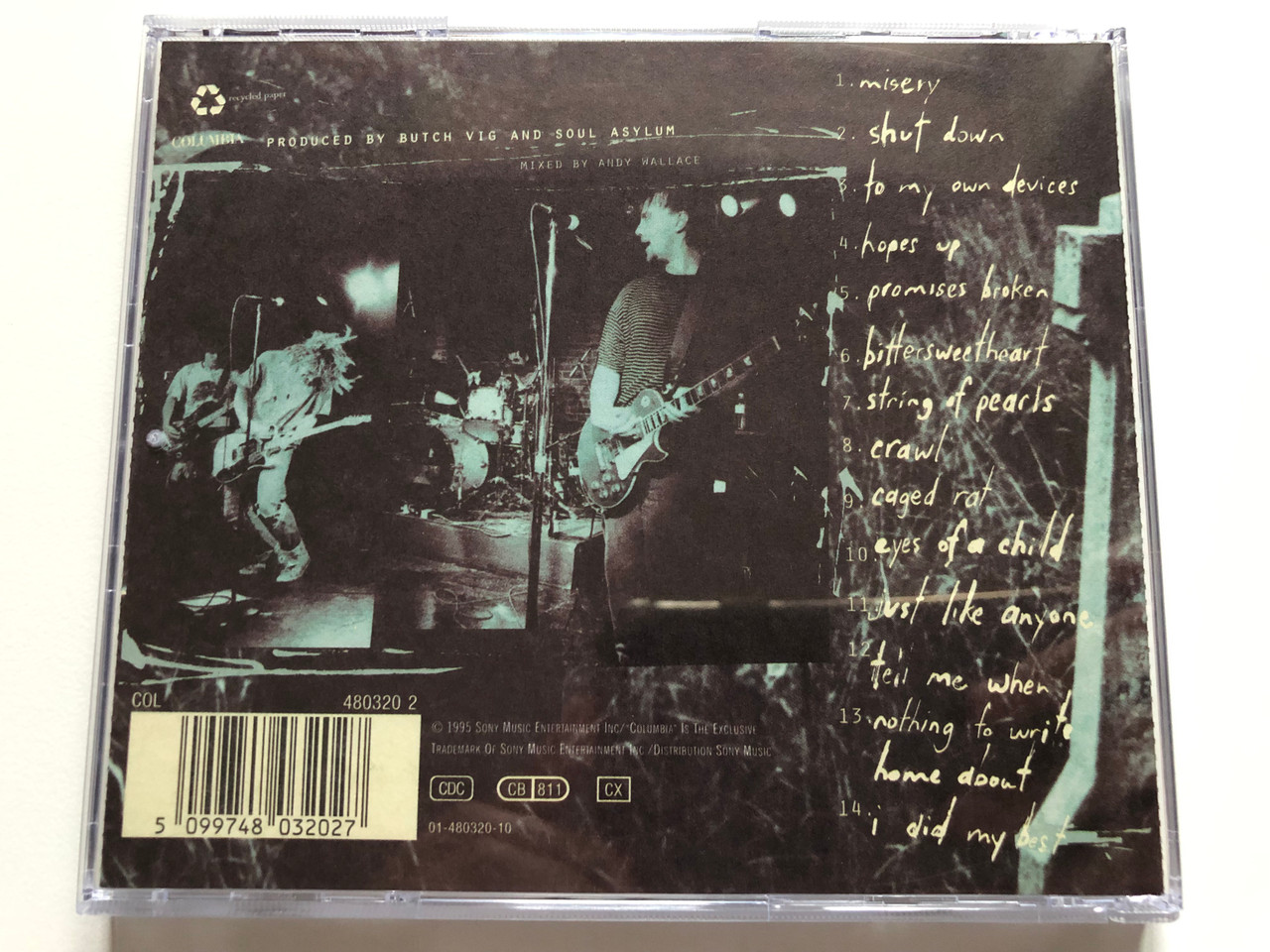