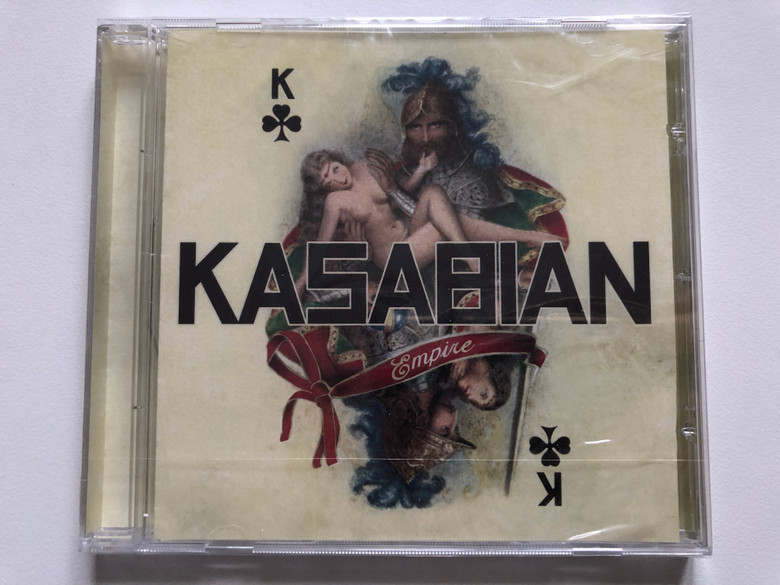 Empire is the second album by British rock band Kasabian, released in August 2006. The album went on to No. 1 in the UK Albums Chart upon its release and was preceded by the release of new single "Empire" on 24 July 2006.

According to Tom Meighan in an interview on the album with the NME in early 2006, "Empire" is a word used by the band to describe something that is good. As of 3 May 2017 the album has sold over 800,000 copies in the band's home country of the UK.

Empire was the first full Kasabian album to feature drummer Ian Matthews, who was recruited in 2005. Lead songwriter and guitarist Christopher Karloff left the band in early 2006, during recording of the album, having contributed the music for three tracks. 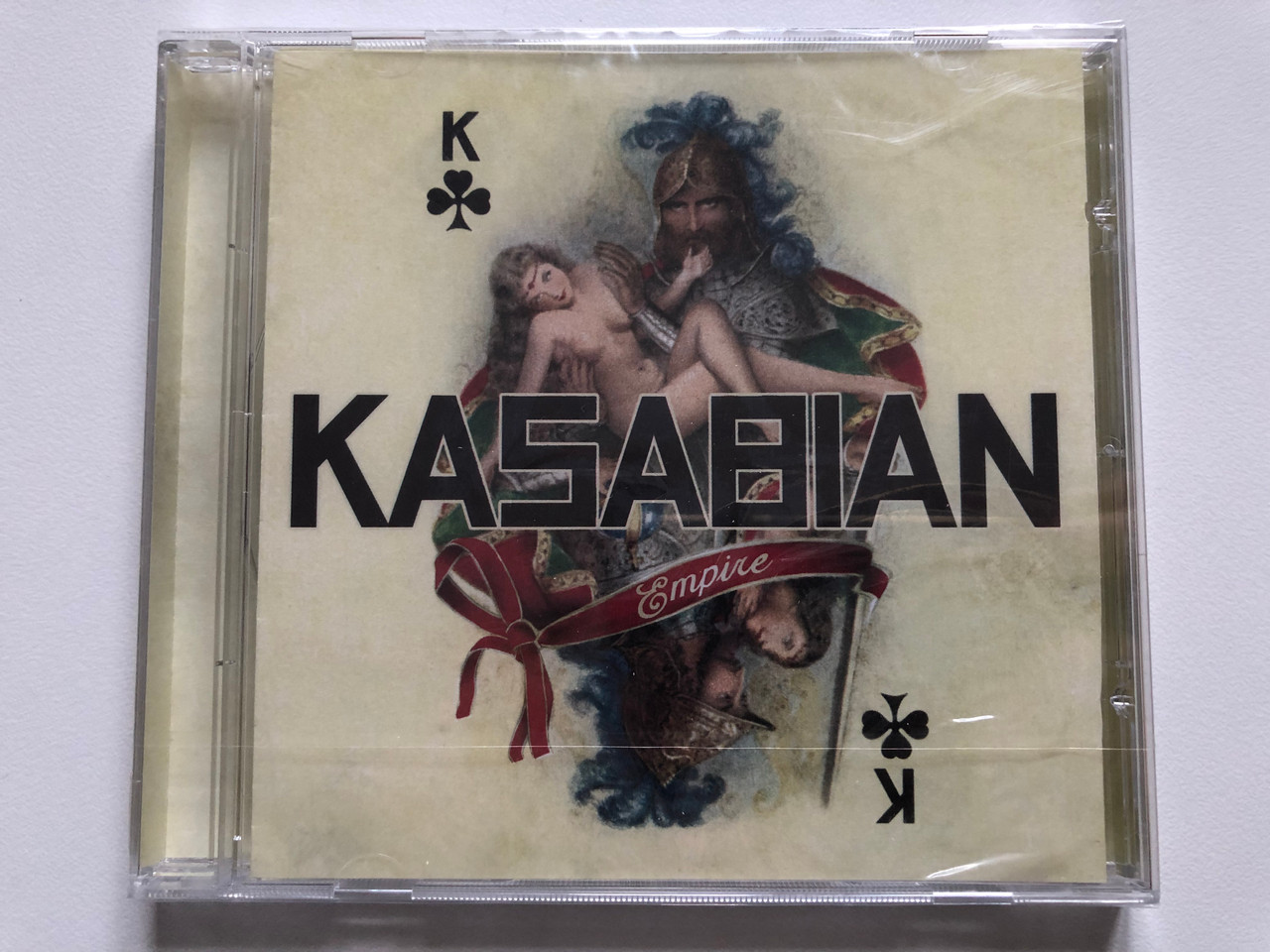 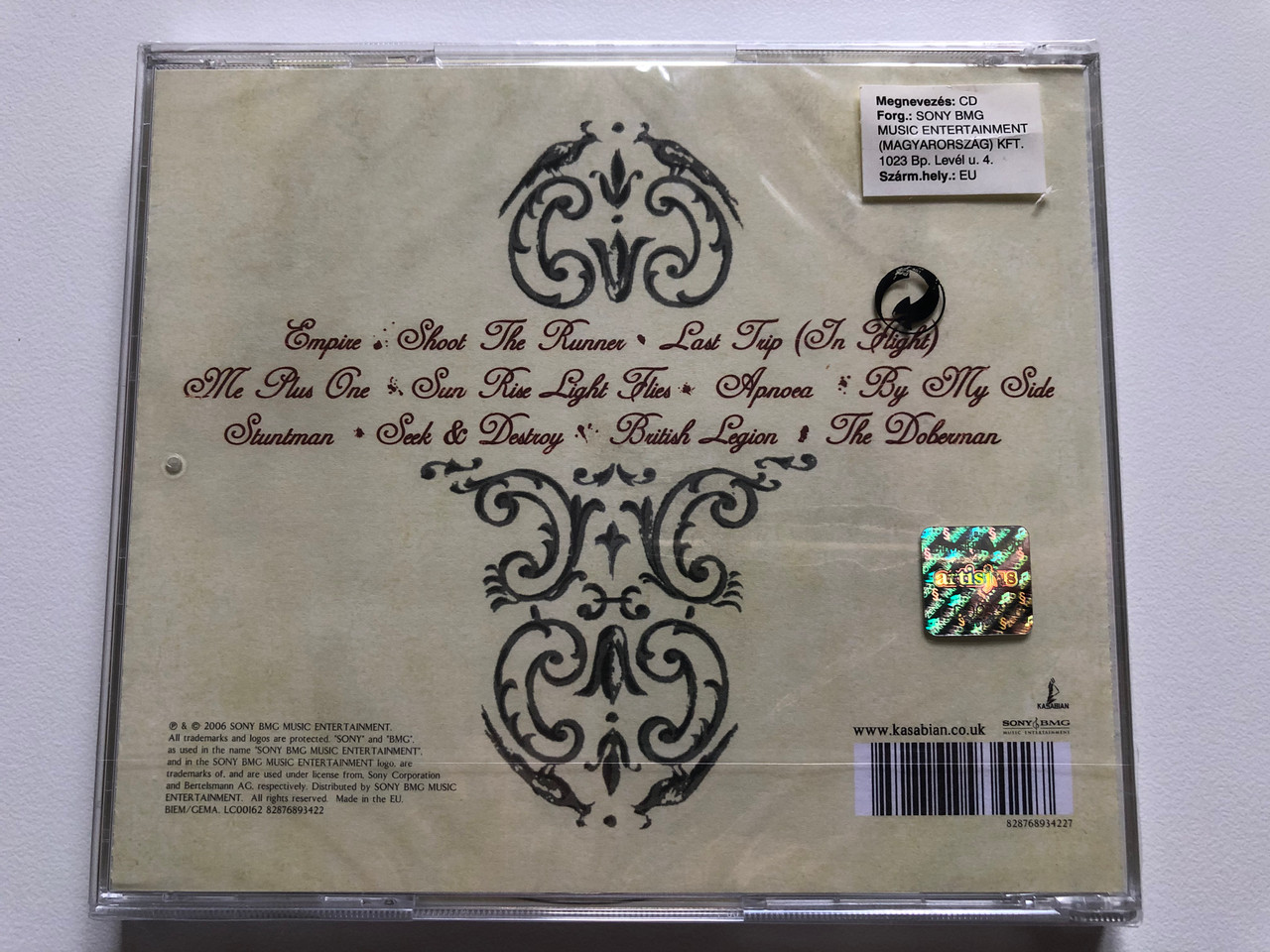 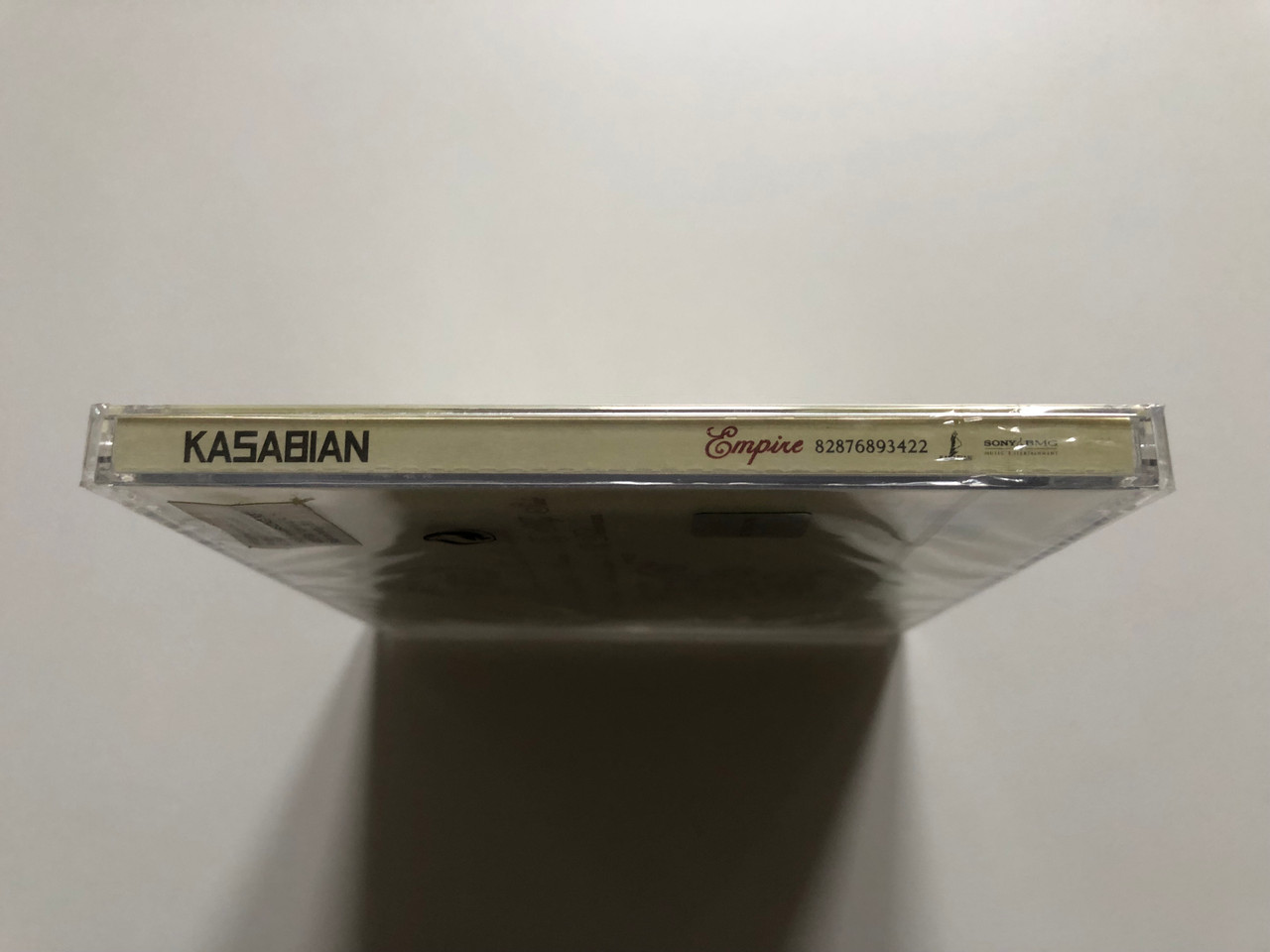