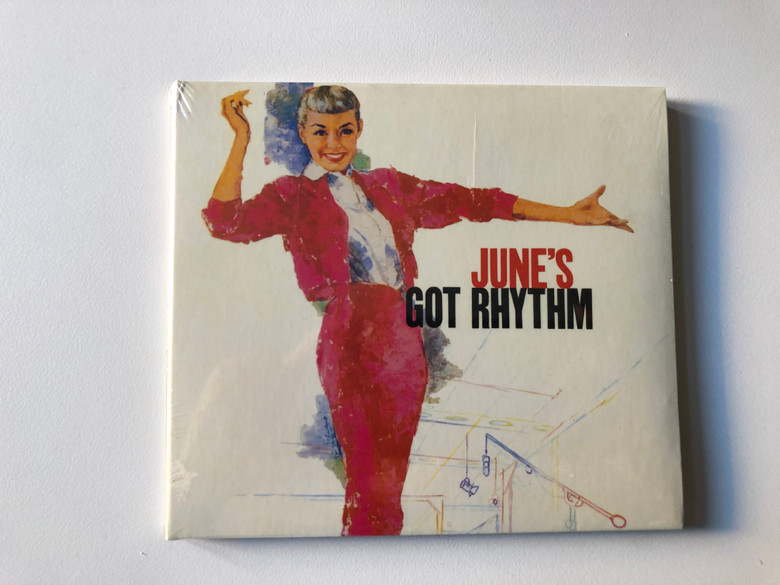 June Christy (born Shirley Luster; November 20, 1925 – June 21, 1990) was an American singer, known for her work in the cool jazz genre and for her silky smooth vocals. Her success as a singer began with The Stan Kenton Orchestra. She pursued a solo career from 1954 and is best known for her debut album Something Cool. After her death, she was hailed as "one of the finest and most neglected singers of her time." 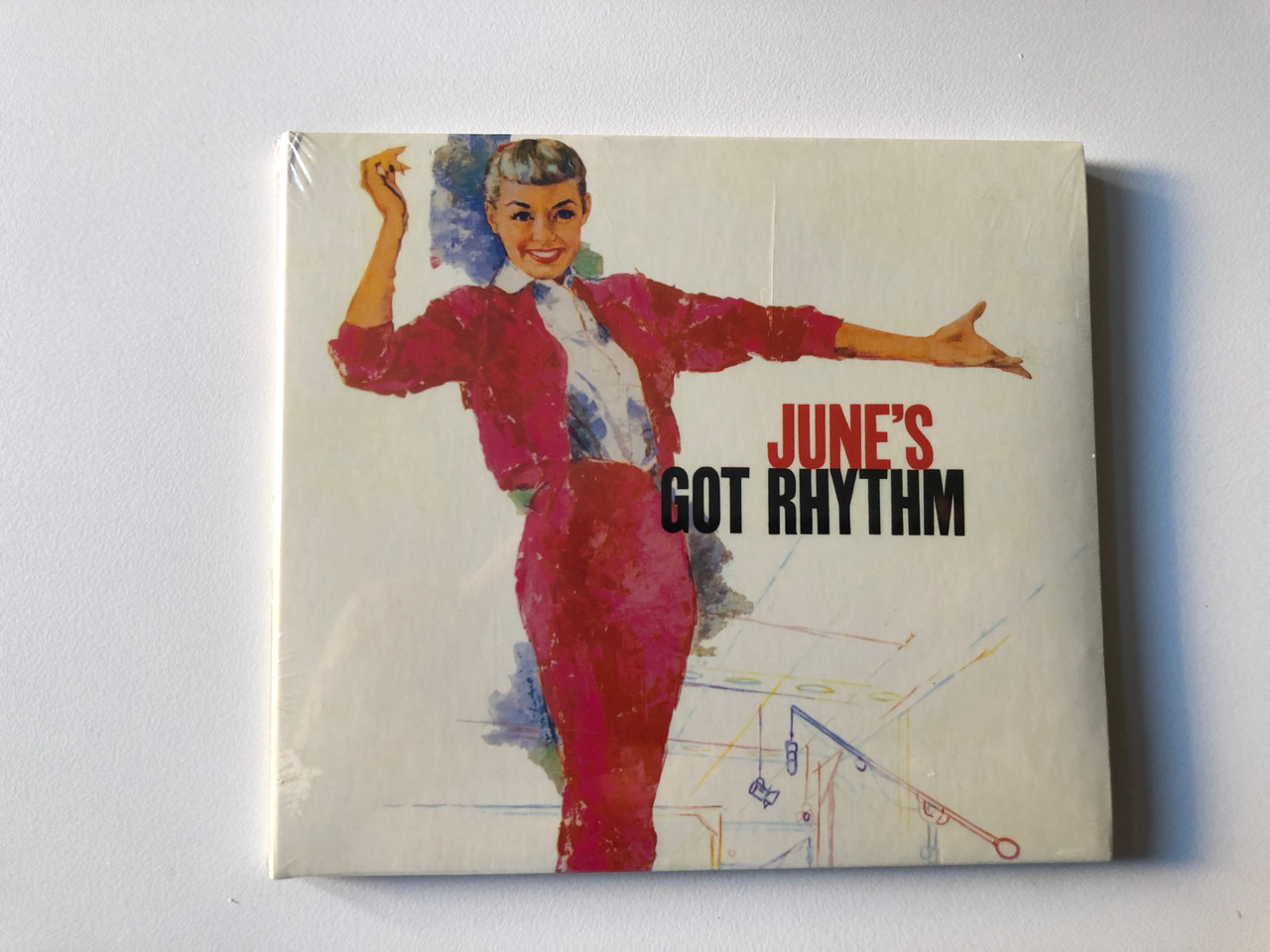 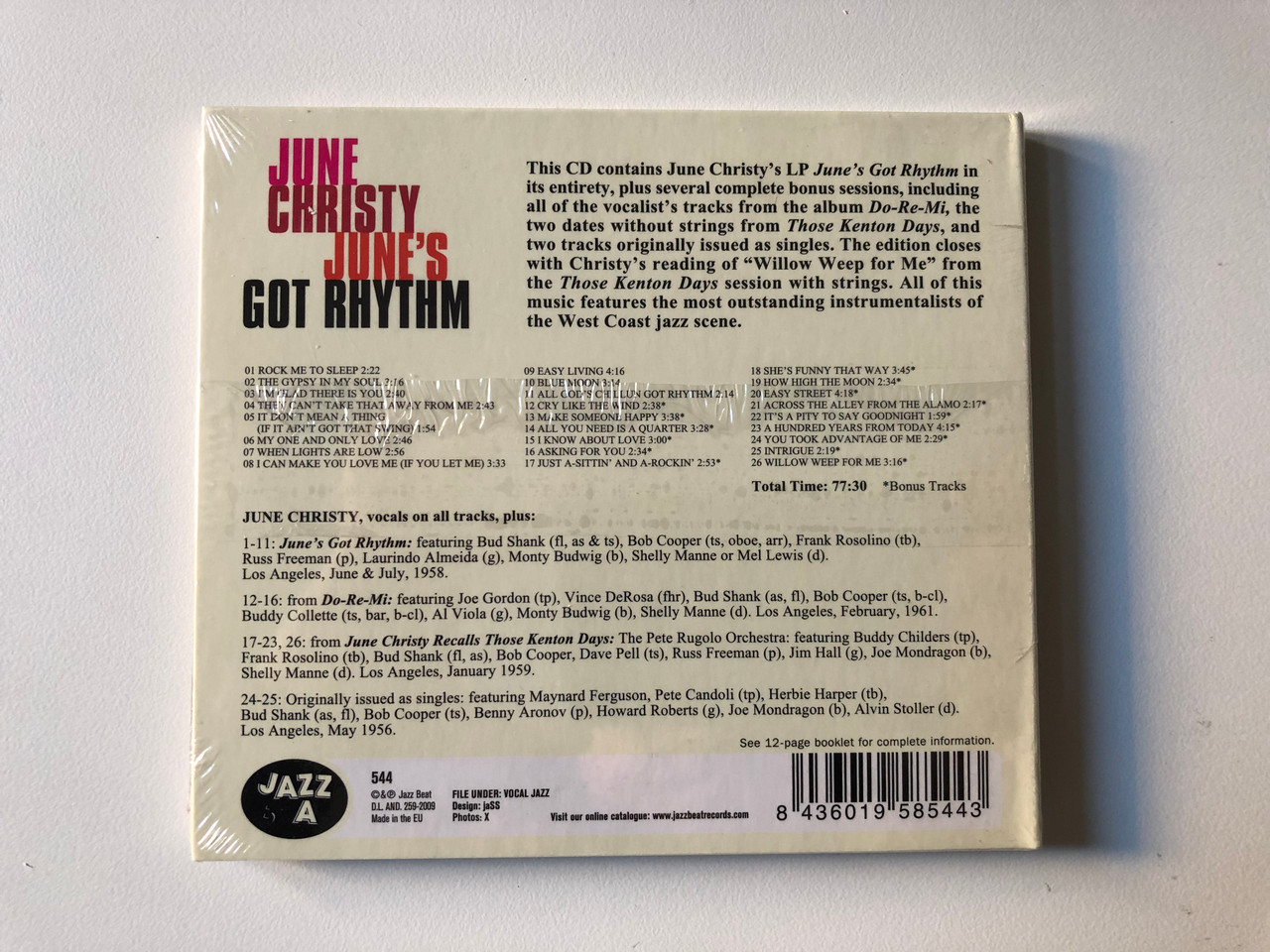 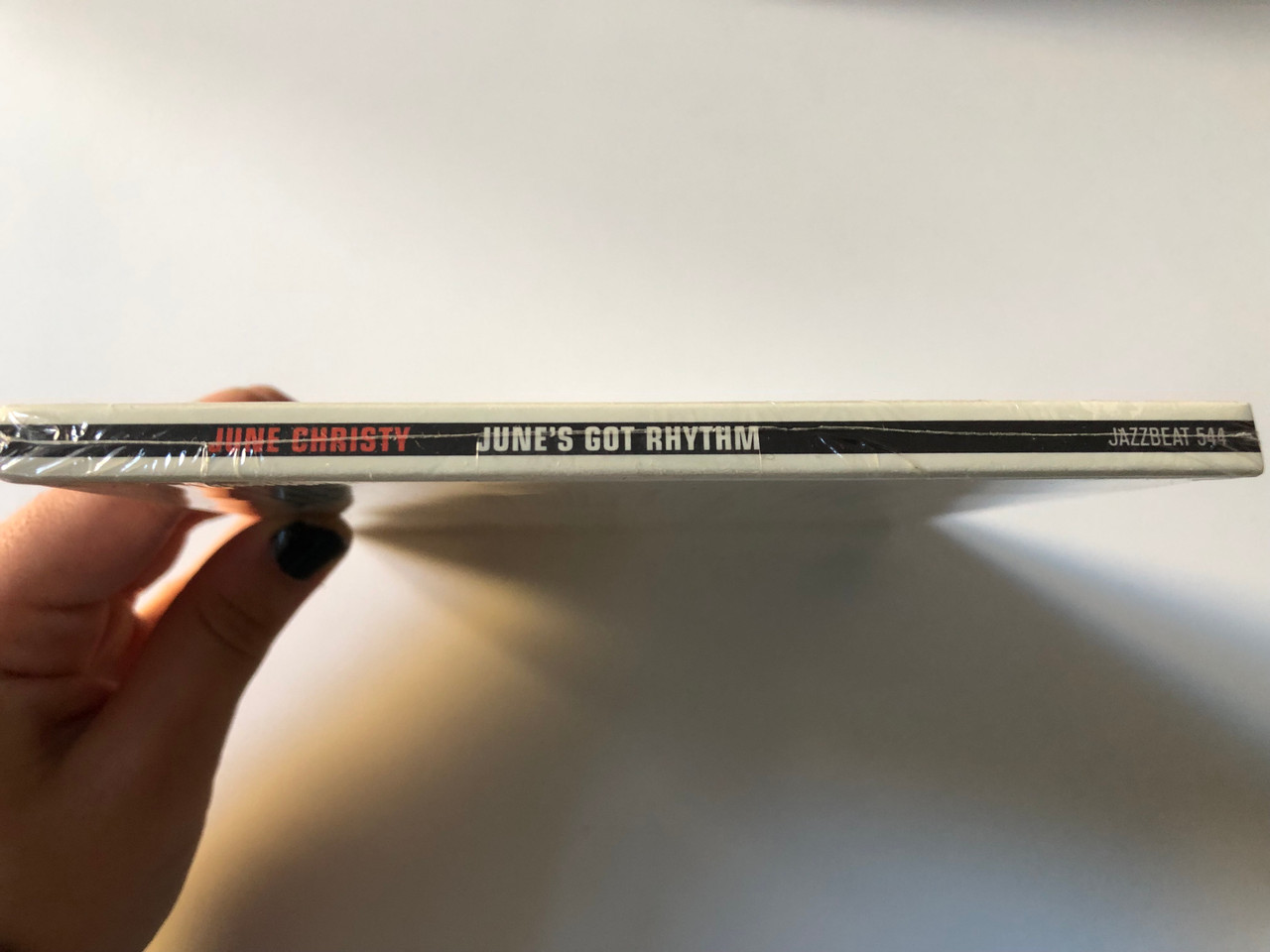