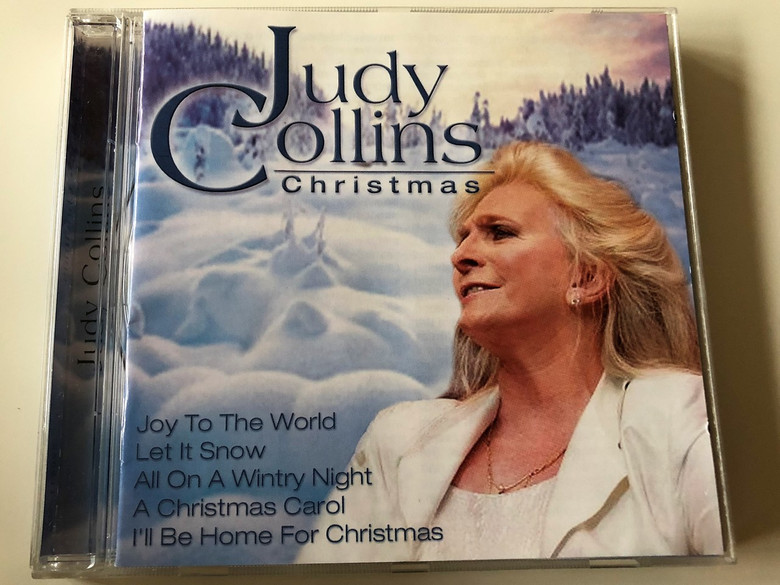 Judith Marjorie Collins (born May 1, 1939) is an American singer and songwriter known for her eclectic tastes in the material she records (which has included folk music, show tunes, pop music, rock and roll and standards) and for her social activism.

Collins' debut album A Maid of Constant Sorrow was released in 1961, but it was the lead single from her 1967 album Wildflowers, "Both Sides, Now" — written by Joni Mitchell — that gave Collins international prominence. The single hit the Top 10 on the Billboard Pop Singles chart and won Collins her first Grammy Award for Best Folk Performance. She enjoyed further success with her recordings of "Someday Soon", "Chelsea Morning", "Amazing Grace", and "Cook with Honey".

Collins experienced the biggest success of her career with her recording of Stephen Sondheim's "Send in the Clowns" from her best-selling 1975 album Judith. The single charted on the Billboard Pop Singles chart in 1975 and then again in 1977, spending 27 non-consecutive weeks on the chart and earning Collins a Grammy Award nomination for Best Pop Vocal Performance, Female, as well as a Grammy Award for Sondheim for Song of the Year. 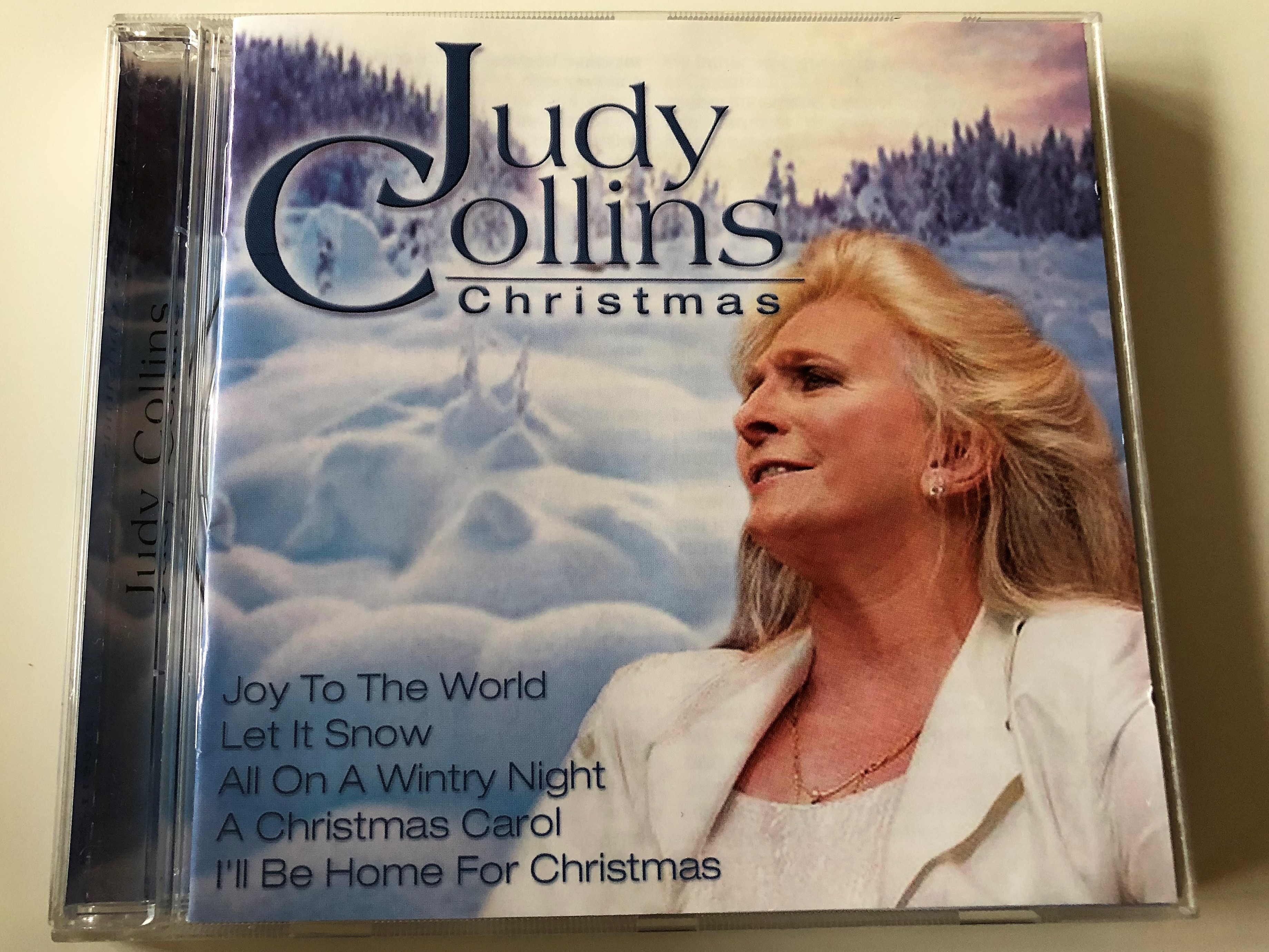 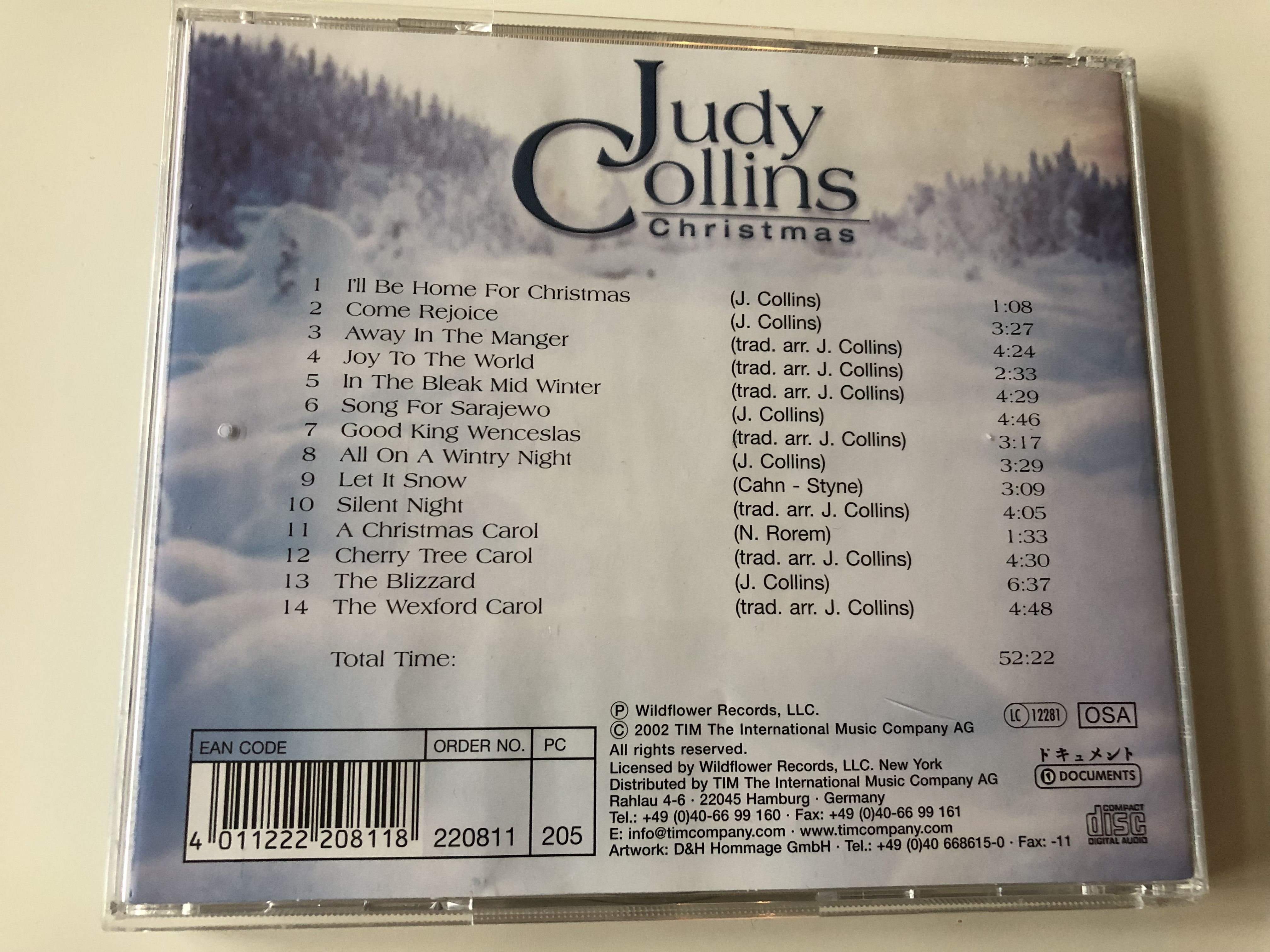 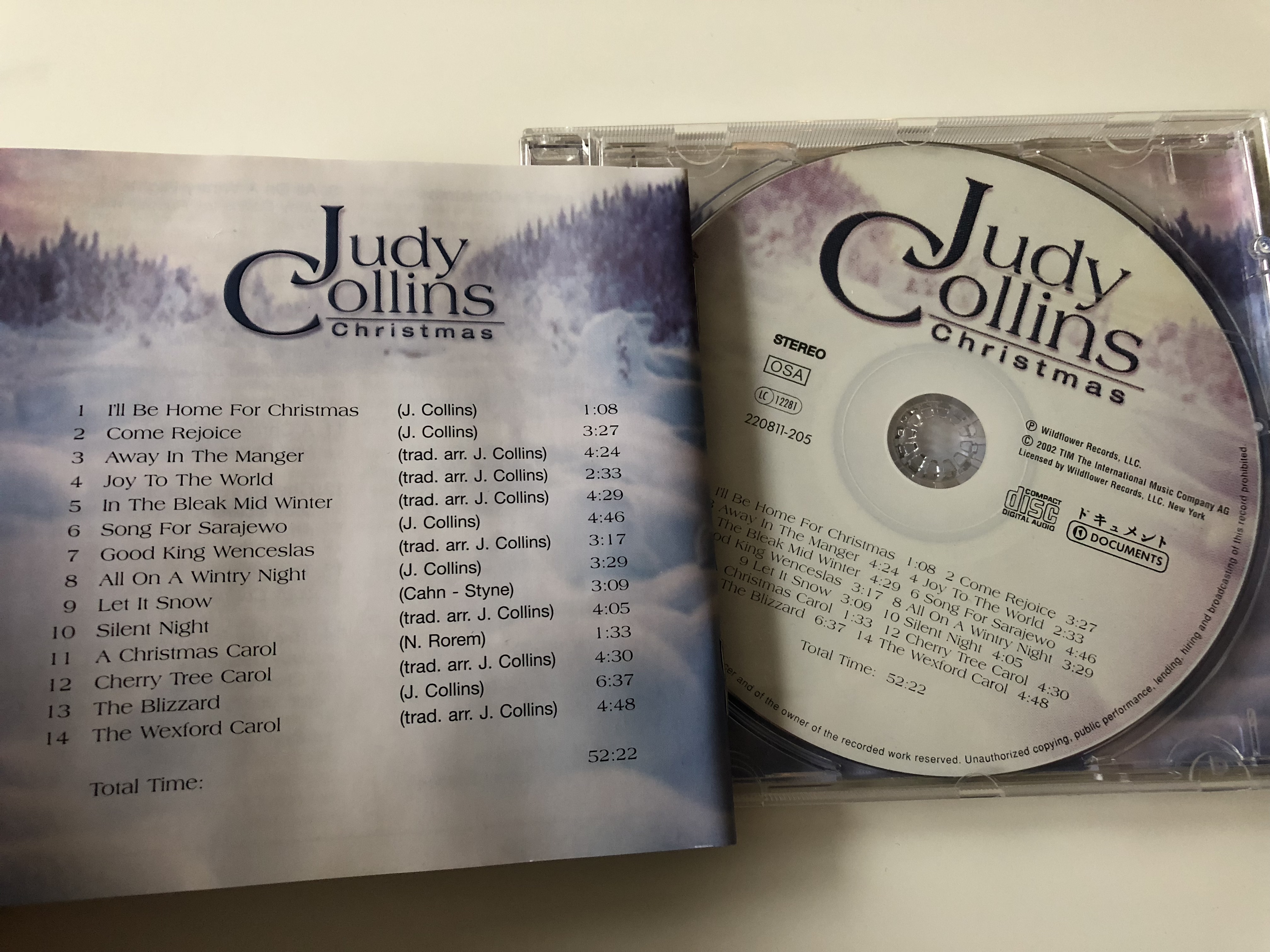 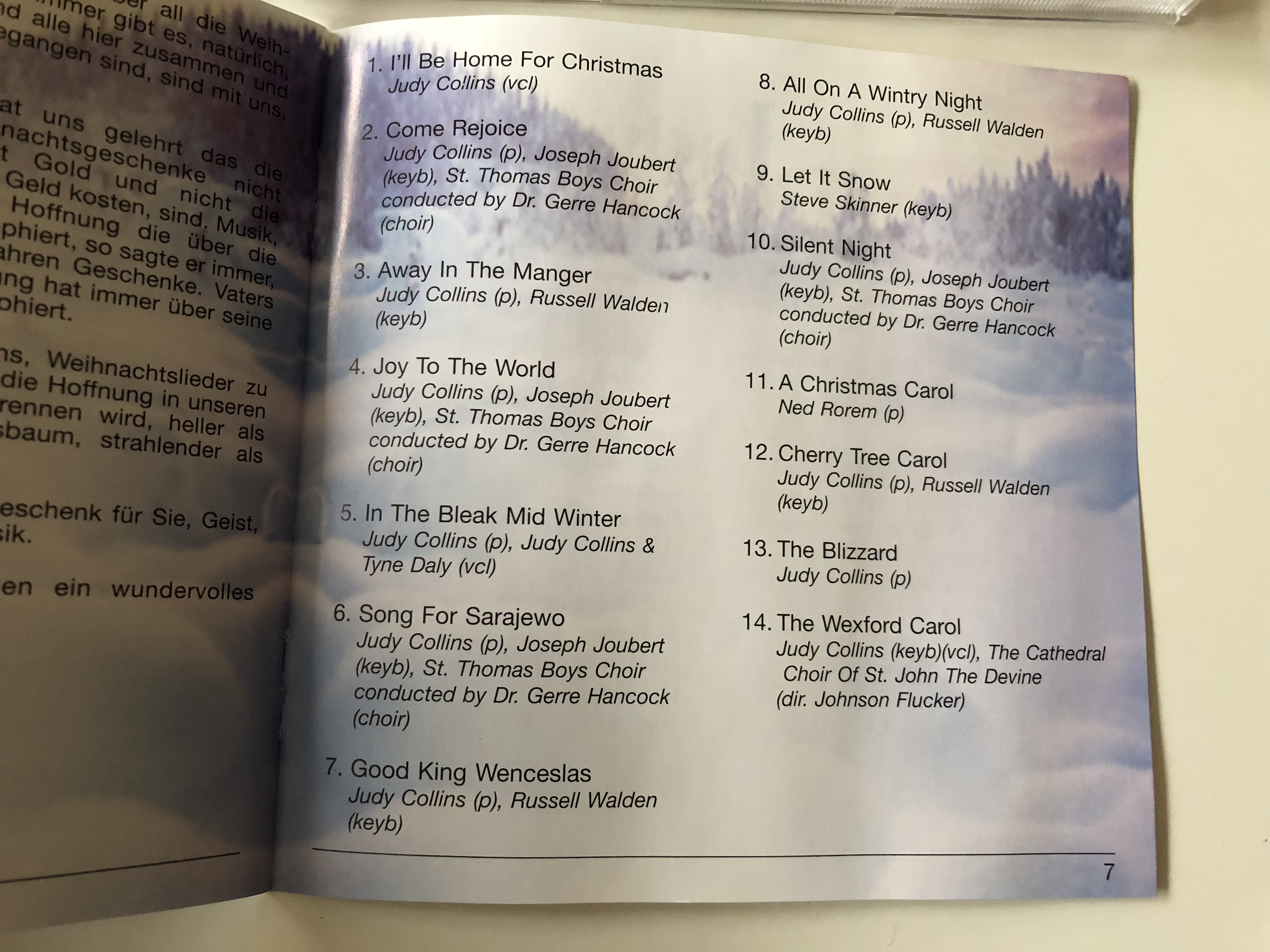