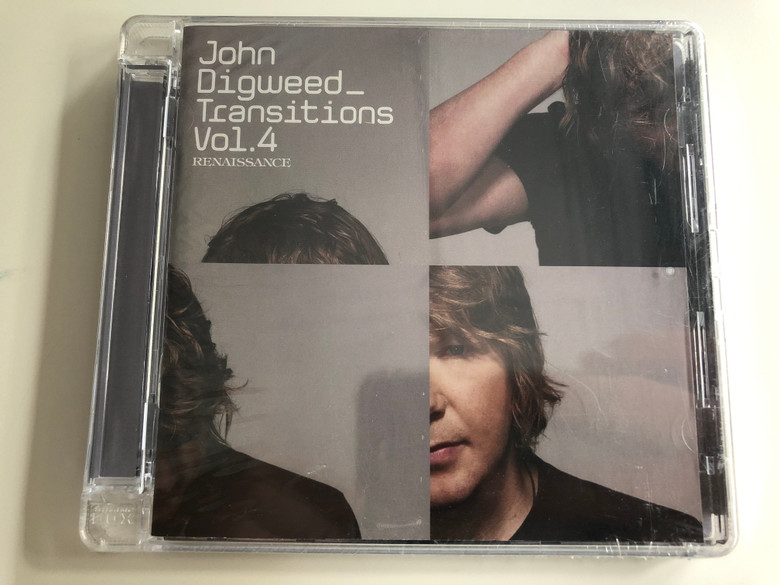 John Digweed concludes the first chapter of his Transitions series with a bang... Since it's launch Transitions has become one of - if not - the most anticipated releases in the compilation calendar; over the past two years its single disc, twice-yearly format has provided dance music fans a regular, contemporary snapshot of the best in electronic dance music. Transitions Vol. 4 features a whopping 22 tracks and remixes from Two Lone Swordsmen, Claude VonStroke, Loco Dice, Jerome Sydenham and Tiger Stripes, Pig and Dan, Guy J and many more... Now the first chapter in the Transitions' series reaches its conclusion with the highly anticipated fourth volume. In support of the album, John has reunited with former DJ partner Sasha for an extensive US tour that includes a highly anticipated Coachella appearance. 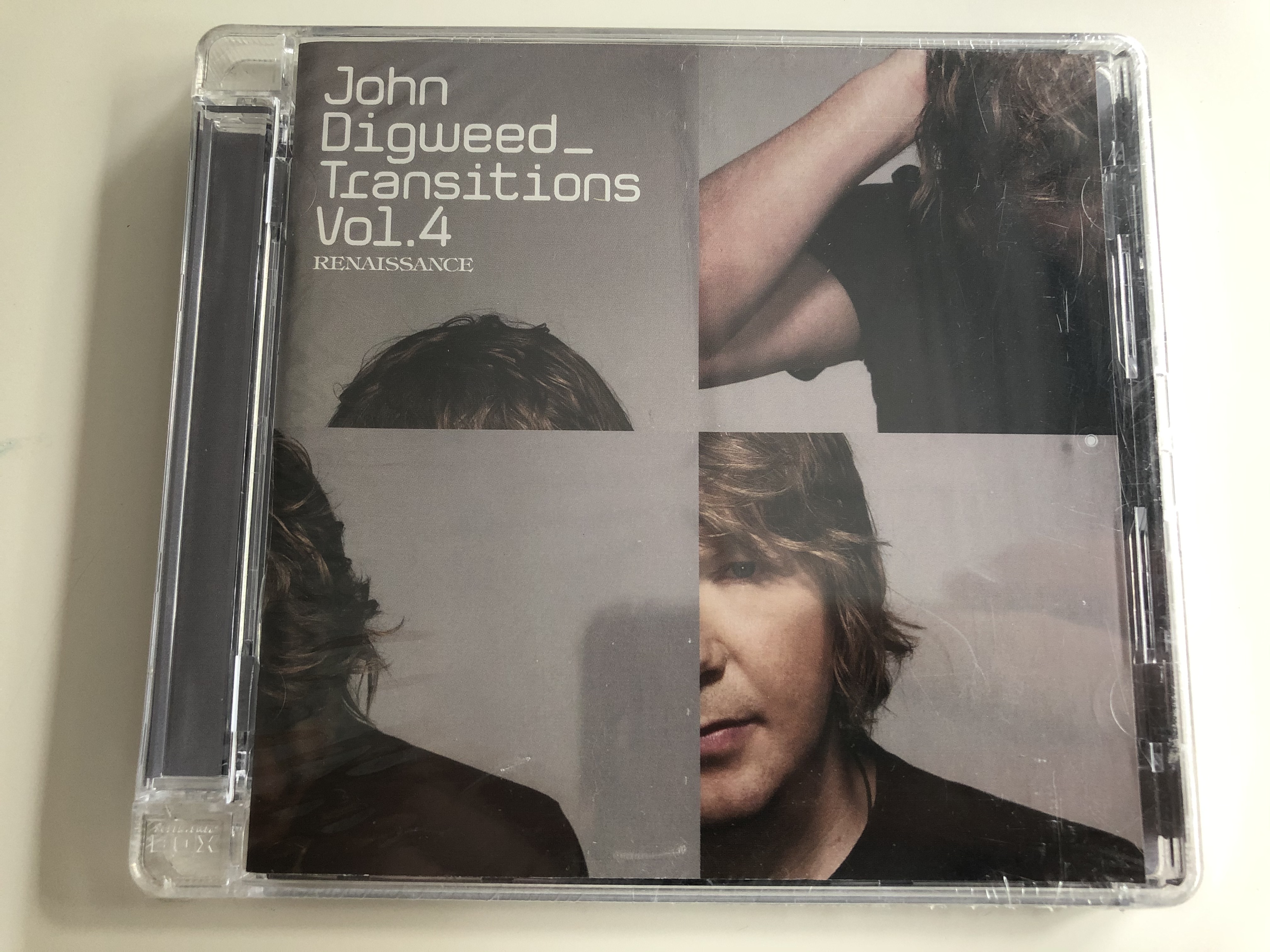 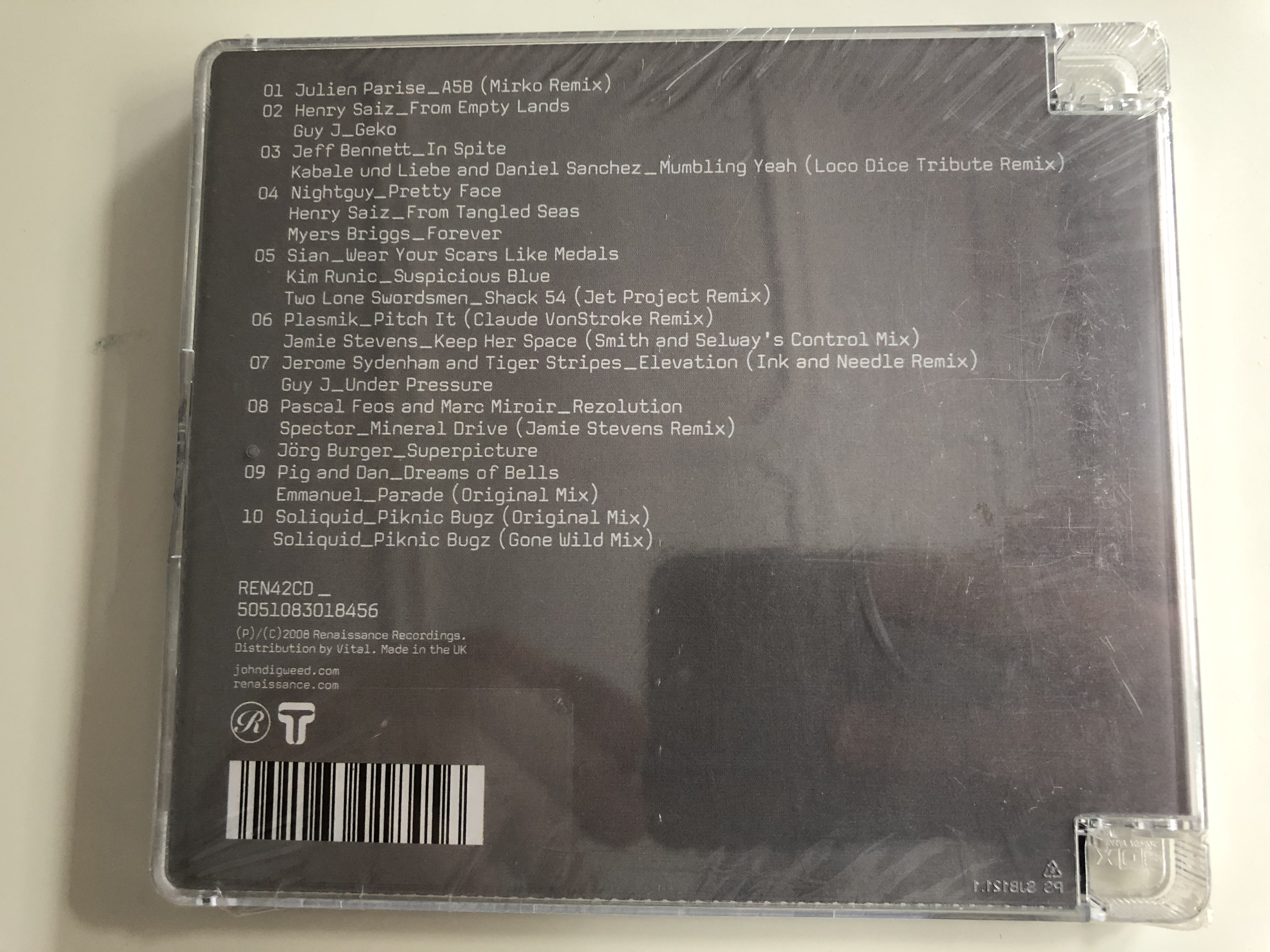