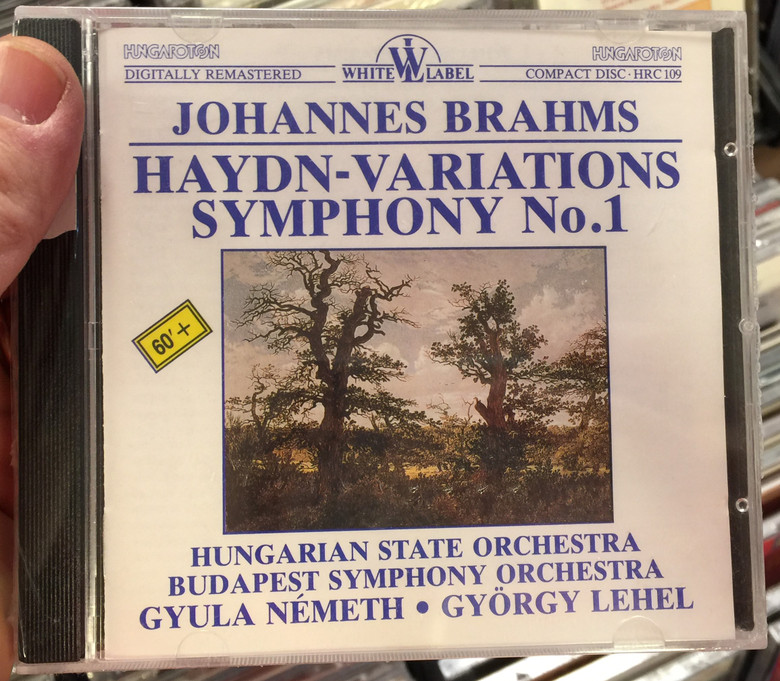 The Variations on a Theme by Joseph Haydn, (German: Variationen über ein Thema von Jos. Haydn), now also called the Saint Anthony Variations, is a work in the form of a theme and variations, composed by Johannes Brahms in the summer of 1873 at Tutzing in Bavaria. It consists of a theme in B♭ major based on a "Chorale St Antoni", eight variations, and a finale. The work was published in two versions: for two pianos, written first but designated Op. 56b; and for orchestra, designated Op. 56a.

The orchestral version is better known and much more often heard than the two-piano version. It is often said to be the first independent set of variations for orchestra in the history of music, although there is at least one earlier piece in the same form, Antonio Salieri's Twenty-six Variations on 'La folia di Spagna' written in 1815.[citation needed]

The first performance of the orchestral version was given on 2 November 1873 by the Vienna Philharmonic Orchestra under Brahms's baton. 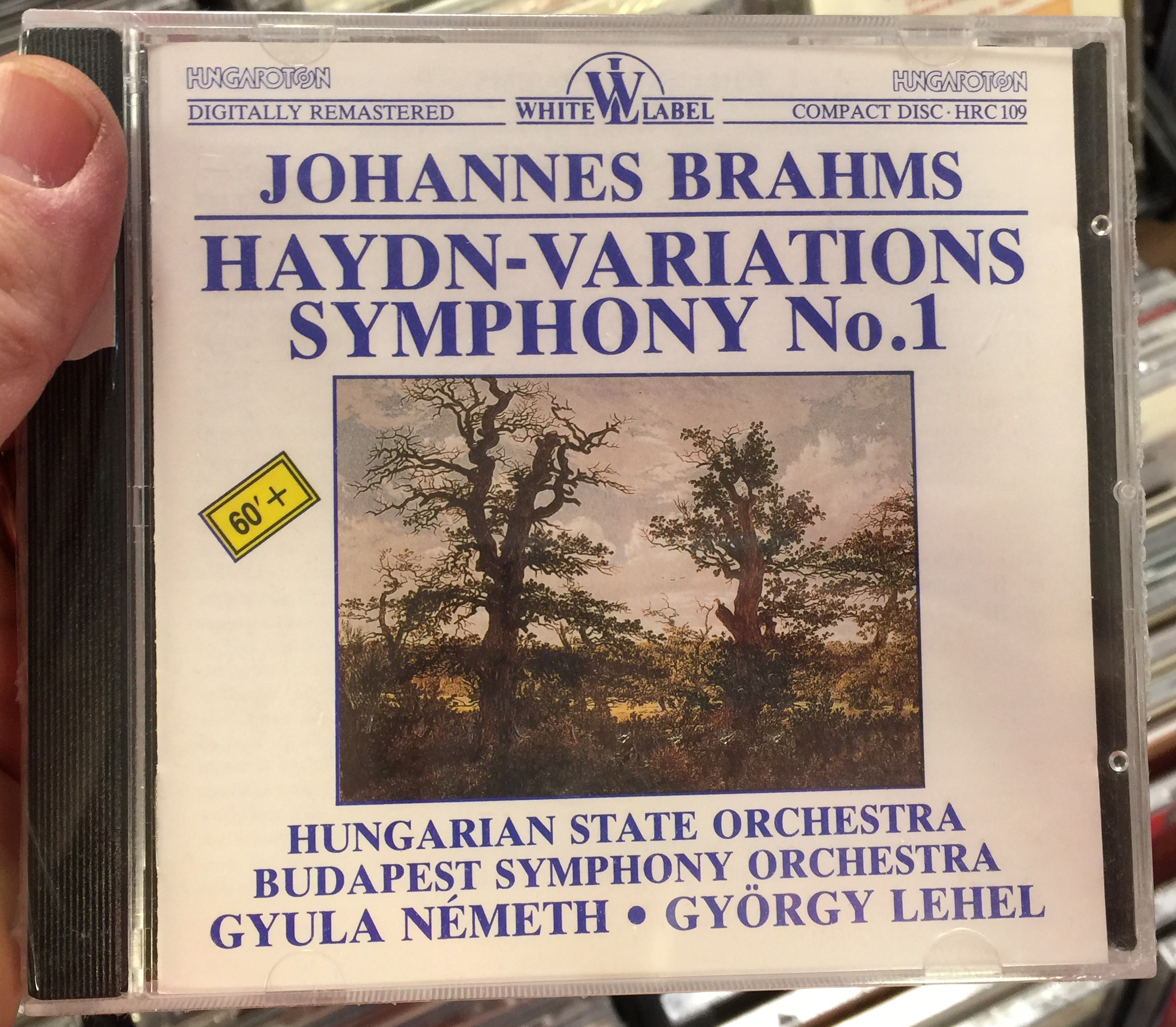 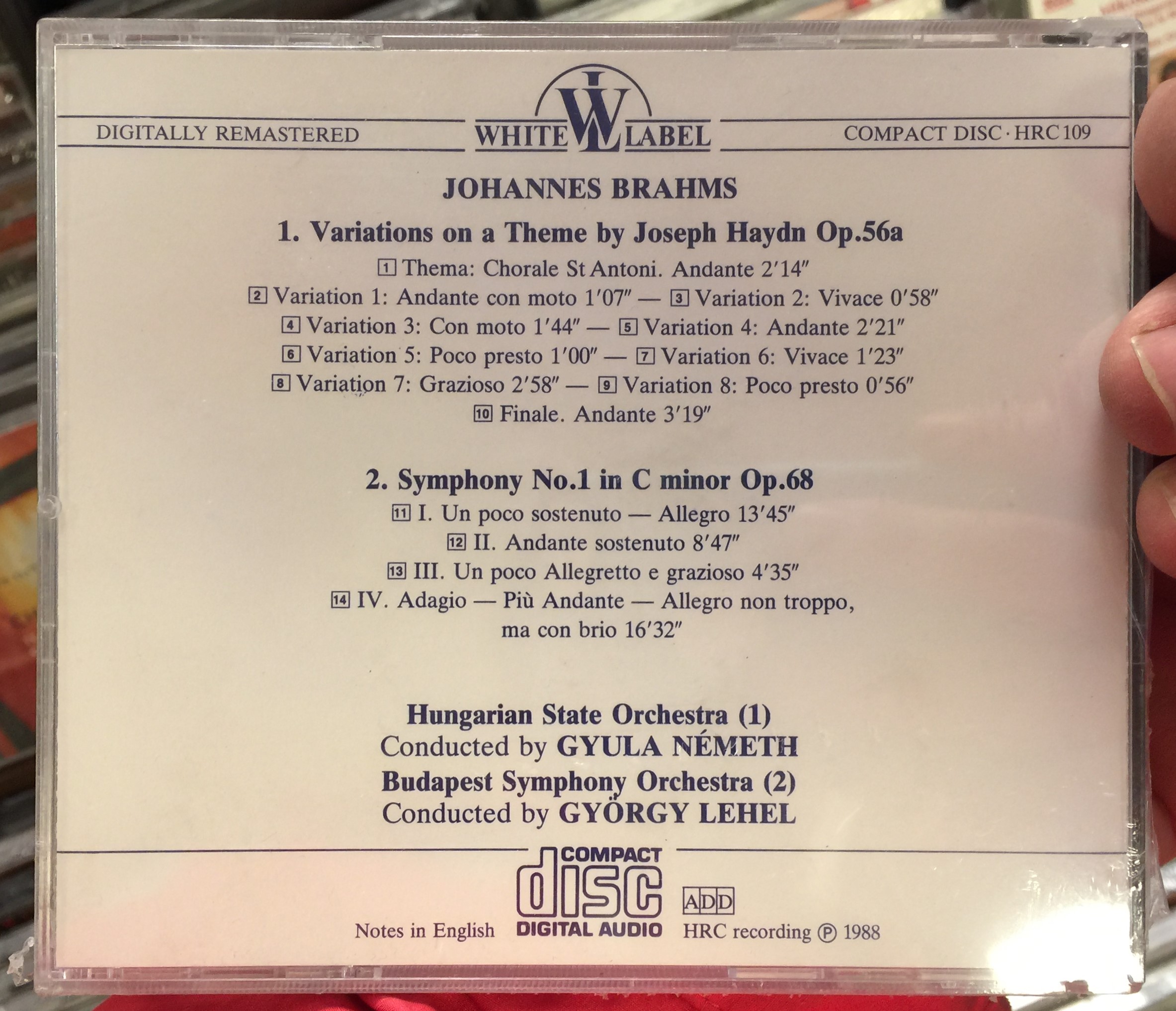