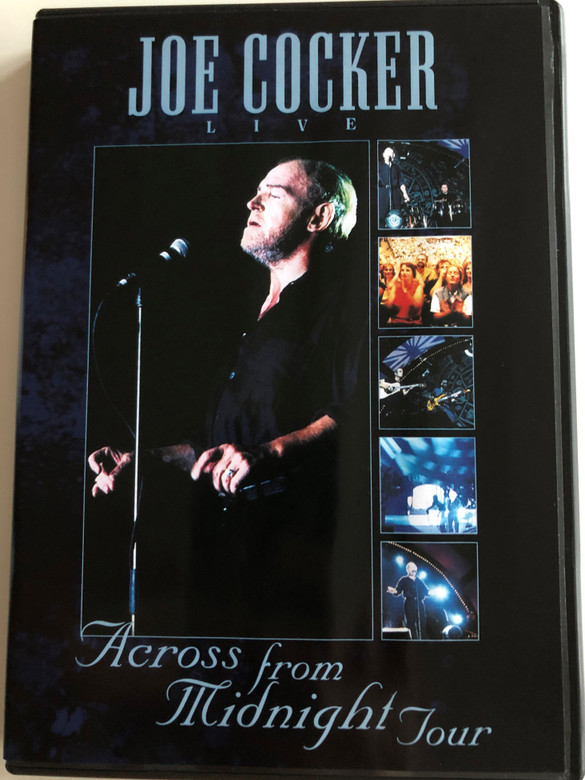 John Robert Cocker OBE (20 May 1944 – 22 December 2014), better known as Joe Cocker, was an English singer. He was known for his gritty voice, spasmodic body movement in performance, and distinctive versions of popular songs of varying genres.

Cocker's recording of the Beatles' "With a Little Help from My Friends" reached number one in the UK in 1968. He performed the song live at Woodstock in 1969 and performed the same year at the Isle of Wight Festival, and at the Party at the Palace concert in 2002 for the Golden Jubilee of Queen Elizabeth II. His version also became the theme song for the TV series The Wonder Years. His 1974 cover of "You Are So Beautiful" reached number five in the US. Cocker was the recipient of several awards, including a 1983 Grammy Award for his US number one "Up Where We Belong", a duet with Jennifer Warnes.

In 1993, Cocker was nominated for the Brit Award for Best British Male, in 2007 was awarded a bronze Sheffield Legends plaque in his hometown and in 2008 he received an OBE at Buckingham Palace for services to music.[2][3] Cocker was ranked number 97 on Rolling Stone's 100 greatest singers list

Recorded live in the magical setting of the Waldbuhne ('Stage in the Woods'), Berlin - Joe Cocker and his band perform 17 of their greatest track 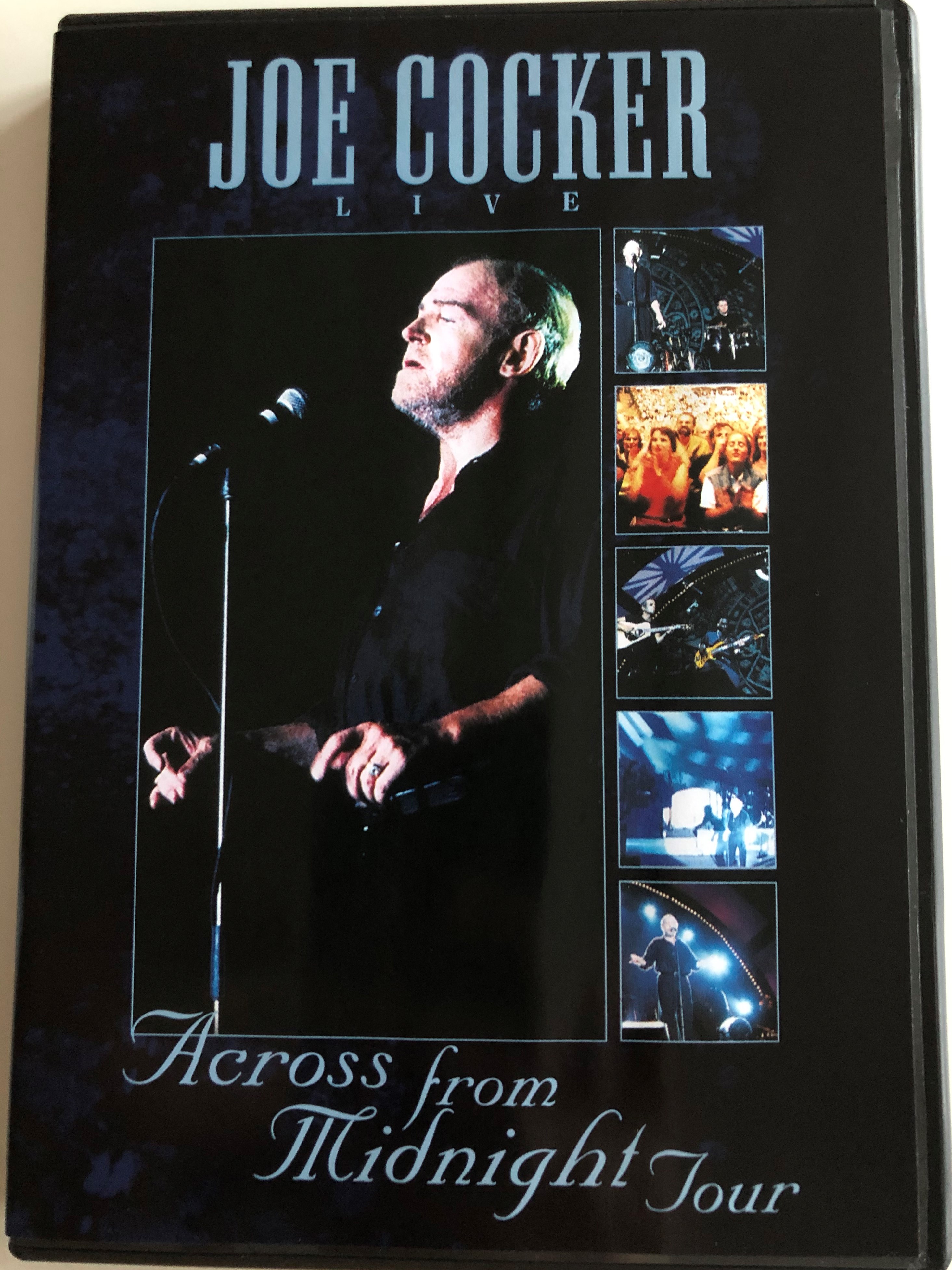 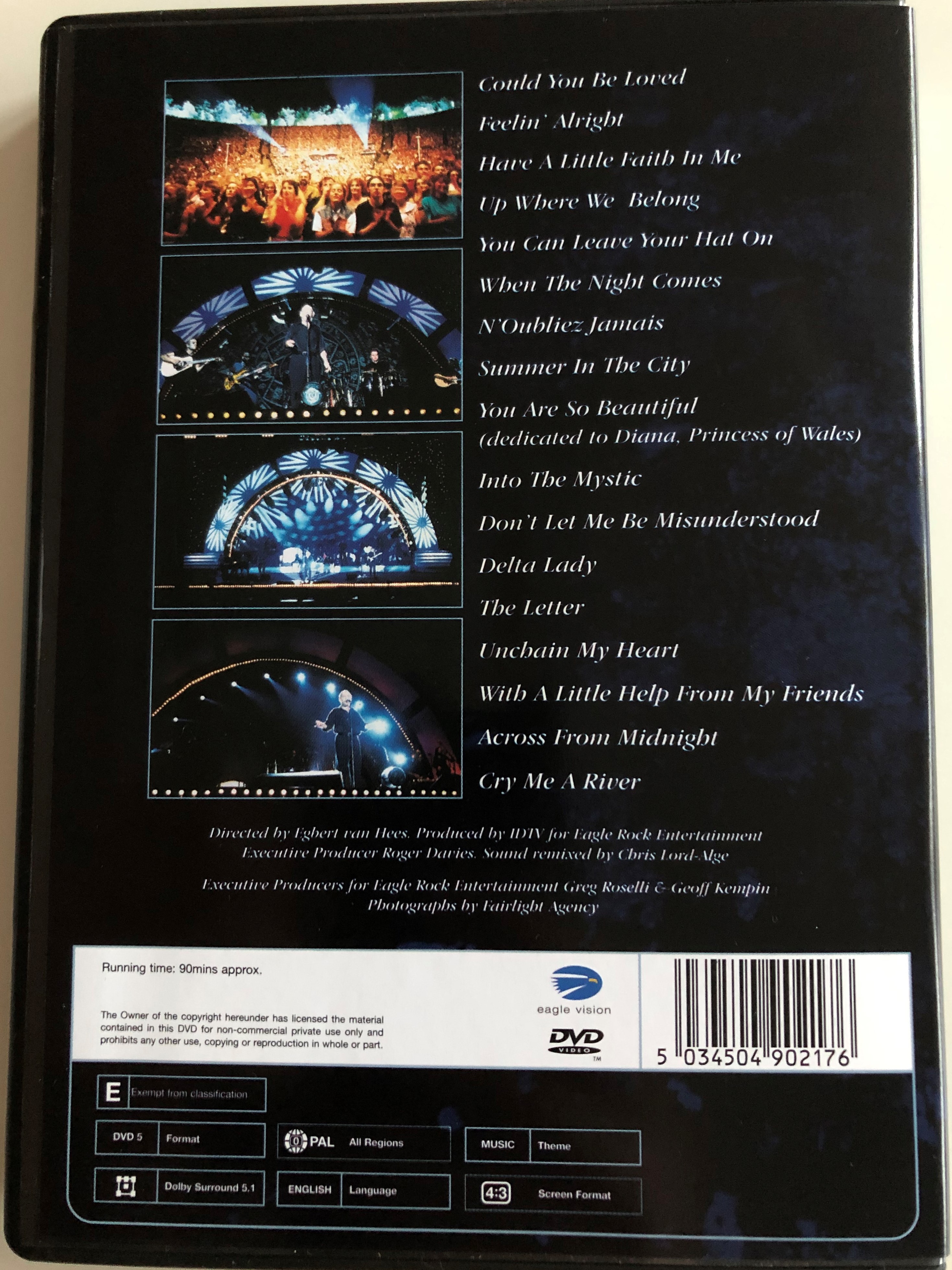