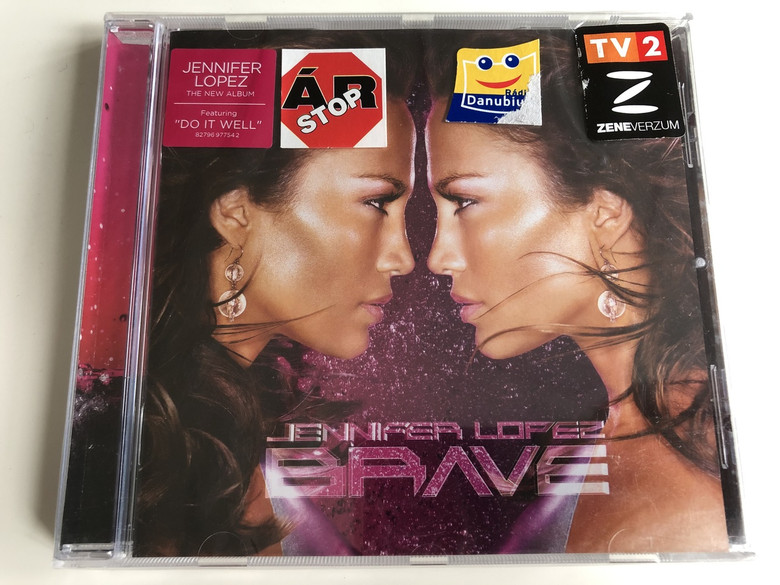 Featuring: Do It Well

Jennifer Lynn Lopez (born July 24, 1969) is an American singer, actress, dancer and producer. In 1991, Lopez began appearing as a Fly Girldancer on In Living Color, where she remained a regular until she decided to pursue an acting career in 1993. For her first leading role in the 1997 Selena biopic of the same name, Lopez received a Golden Globe nomination and became the first Latin actress to earn over US$1 million for a film. She went on to star in Anaconda (1997) and Out of Sight (1998), later establishing herself as the highest-paid Latin actress in Hollywood.

Lopez ventured into the music industry with her debut studio album On the 6 (1999), which helped propel the Latin pop movement in American music. With the simultaneous release of her second studio album J.Lo and her romantic comedy The Wedding Planner in 2001, Lopez became the first woman to have a number one album and film in the same week. Her 2002 remix album, J to tha L–O! The Remixes, became the first in history to debut at number one on the U.S. Billboard 200. Later that year, she released her third studio album This Is Me... Then, and appeared in Maid in Manhattan.

After starring in Gigli (2003), a critical and commercial failure, Lopez subsequently starred in the successful romantic comedies Shall We Dance?(2004) and Monster-in-Law (2005). Her fifth studio album, Como Ama una Mujer (2007), received the highest first-week sales for a debut Spanish album in the United States. Following an unsuccessful period, she returned to prominence in 2011 with her appearance as a judge on American Idol, and released her seventh studio album Love?. In 2016, she began starring in the crime drama series Shades of Blue and commenced a residency show, Jennifer Lopez: All I Have, at Planet Hollywood Las Vegas. Since 2017, Lopez has produced and served as a judge on World of Dance.

With a cumulative film gross of US$2.9 billion and estimated global sales of 80 million records, Lopez is regarded as the most influential Latin performer in the United States. In 2012, Forbes ranked her as the most powerful celebrity in the world, as well as the 38th most powerful woman in the world. Time listed her among the 100 most influential people in the world in 2018. Her most successful singles on the US Billboard Hot 100 include: "If You Had My Love", "I'm Real", "Ain't It Funny", "Jenny from the Block", "All I Have", and "On the Floor", which is one of the best-selling singles of all time. For her contributions to the music industry, Lopez has received a landmark star on the Hollywood Walk of Fame, the Billboard Icon Award and the Michael Jackson Video Vanguard Award among other honors. Her other ventures include clothing lines, fragrances, a production company, and a charitable foundation. 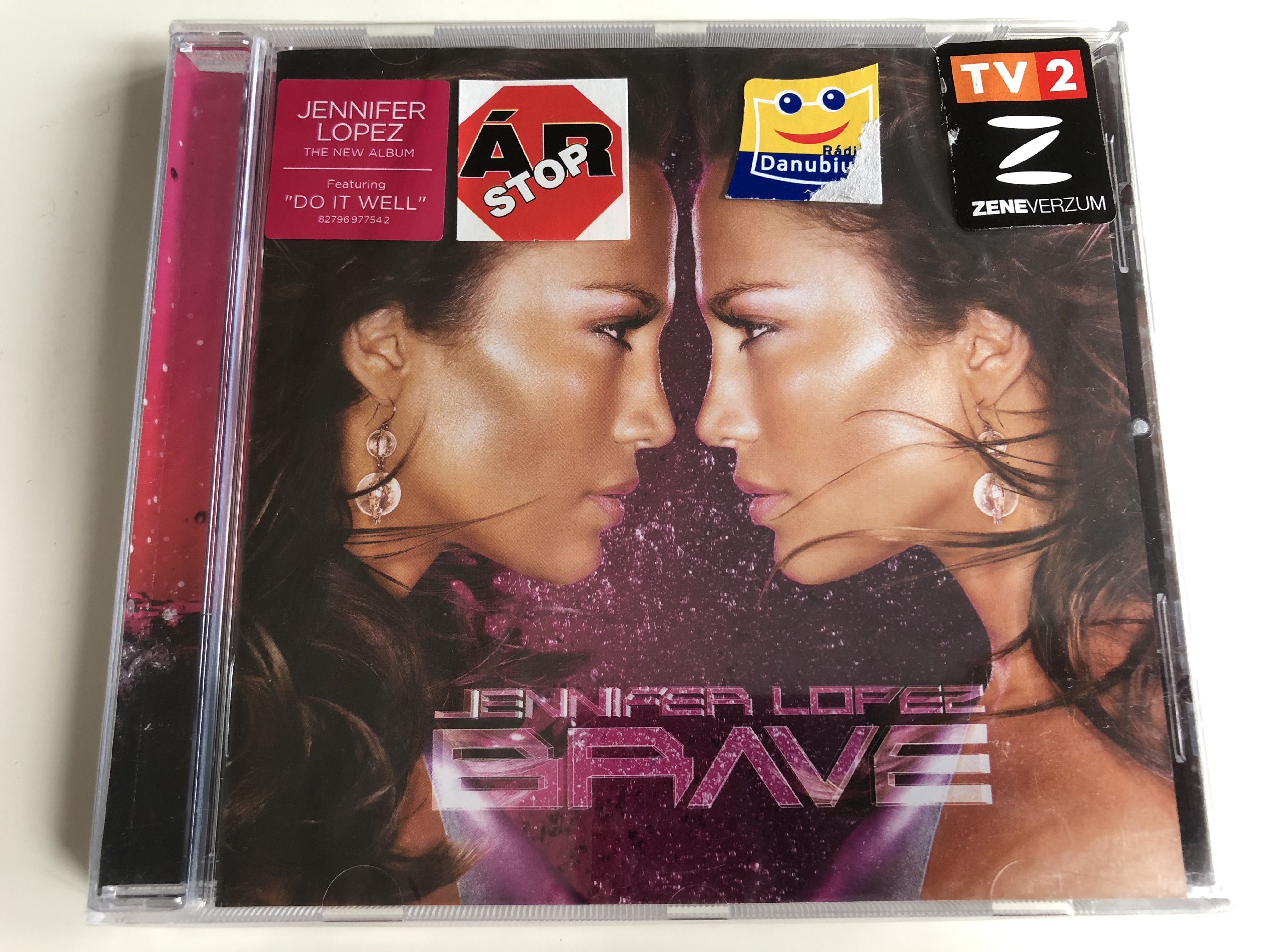 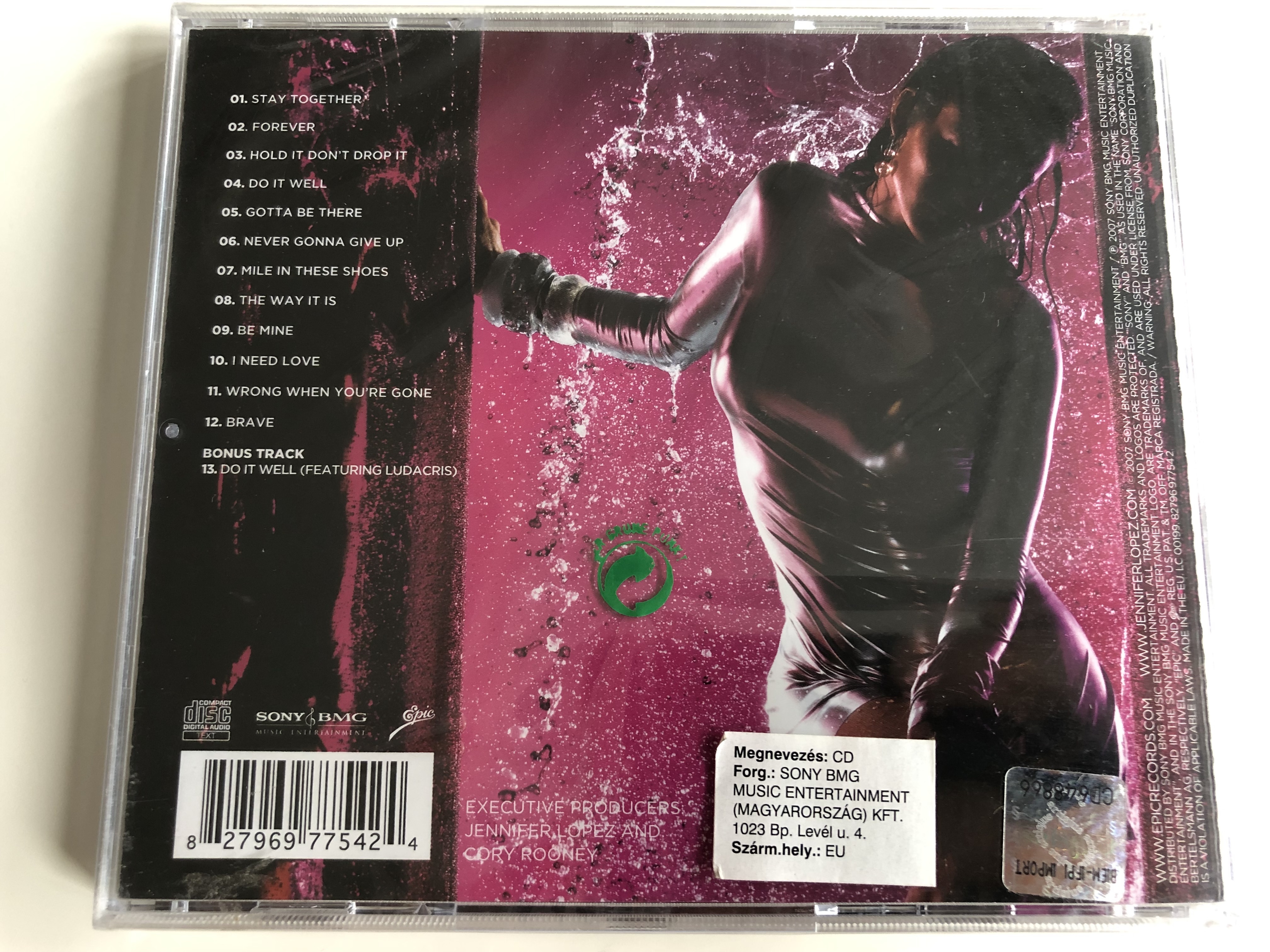