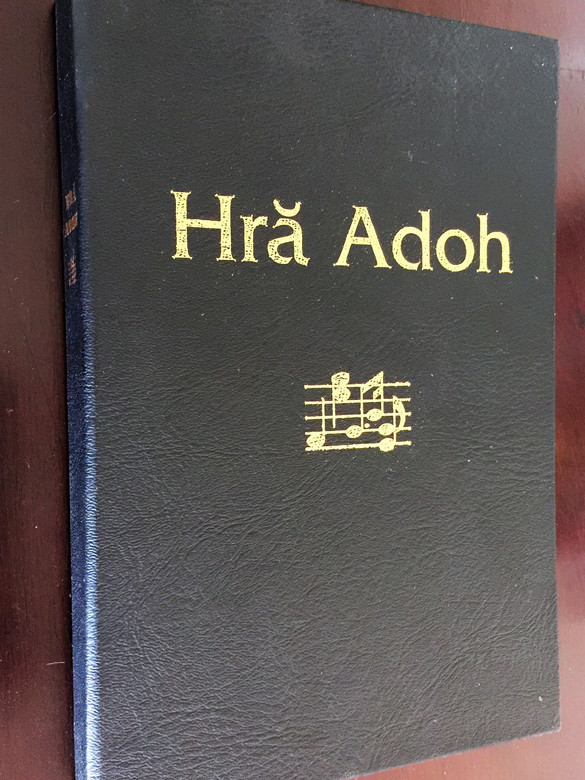 The Jarai language (in Vietnamese Cho-Rai, Chor, Chrai, Djarai, Gia-Rai, Gio-Rai, Jorai or Mthur; in Khmer ភាសាចារ៉ាយ - Pheasaea Chrai) is a Malayo-Polynesian language spoken by the Jarai people of Vietnam and Cambodia. The speakers of Jarai number approximately 262,800, not including other possible Jarai communities in countries other than Vietnam and Cambodia such as United States of America. They are the largest of the upland ethnic groups of Vietnam's Central Highlands known as Degar or Montagnards, and 25 per cent of the population in the Cambodian province of Ratanakiri.

The language is in the Chamic subgroup of the Malayo-Polynesian languages, and is thus related to the Cham language of central Vietnam.

A number of Jarai also live in the United States, having resettled there following the Vietnam War.

Jarai is spoken by some 262,800 people in Cambodia and Vietnam (Simons, 2017) where it is recognized as an official minority language, although in Cambodia it has not its own writing in the Khmer scripts. Additionally there are some hundreds of Jarai speakers in United States from the Jarai refugees settled in that country after the Vietnamese War. Jarai dialects can be mutually unintelligible. Đào Huy Quyền (1998) lists the following subgroups of Jarai dialects and their respective locations.