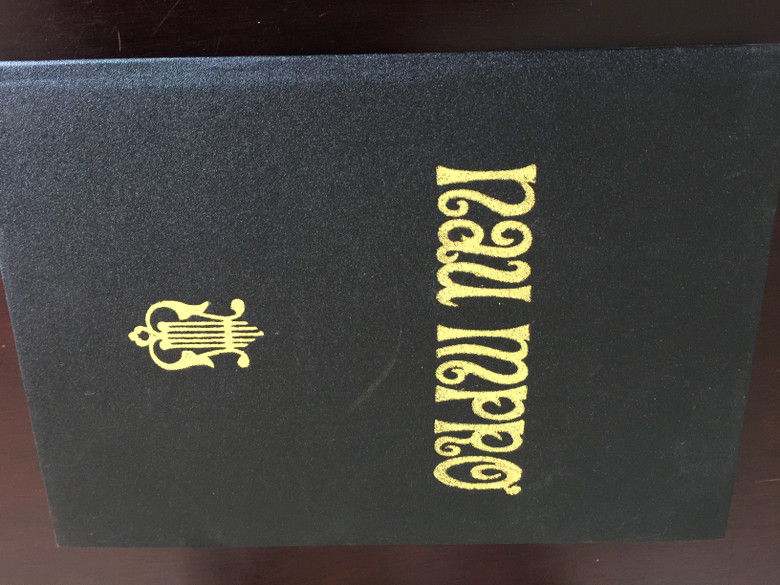 This Hymnal is one of the first ones in Bunong language!   VERY RARE!   160 Hymns!

The Mnong language (also known as Pnong or Bunong) (Bunong:ឞូន៝ង) belongs to the Mon–Khmer language family. It is spoken by the different groups of Mnong in Vietnam and a Mnong group in Cambodia.

A hymn is a type of song, usually religious, specifically written for the purpose of adoration or prayer. The word hymn derives from Greek ὕμνος (hymnos), which means "a song of praise". A writer of hymns is known as a hymnist. The singing or composition of hymns is called hymnody. Collections of hymns are known as hymnals or hymn books. Hymns may or may not include instrumental accompaniment.