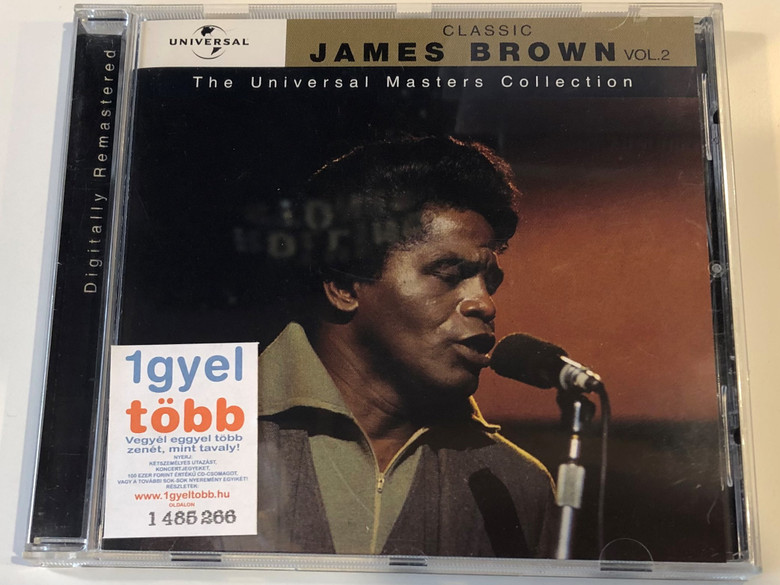 James Joseph Brown (May 3, 1933 – December 25, 2006) was an American singer, songwriter, dancer, musician, record producer and bandleader. A progenitor of funk music and a major figure of 20th century music and dance, he is often referred to as the "Godfather of Soul" and "Soul Brother No. 1". In a career that lasted over 50 years, he influenced the development of several music genres.

This budget-priced James Brown collection presents many of Mr. Dynamite's highly combustible funk/soul hits. Drawing solely from Brown's 1970s recordings, the set includes energetic, groove-laden tunes such as "Super Bad," "Give It Up or Turn It Loose," and "The Payback," which features the classic line "I don't know karate/but I know crazy." Although there are many other excellent Godfather of Soul compilations on the market, this disc boasts an inarguably fine selection. 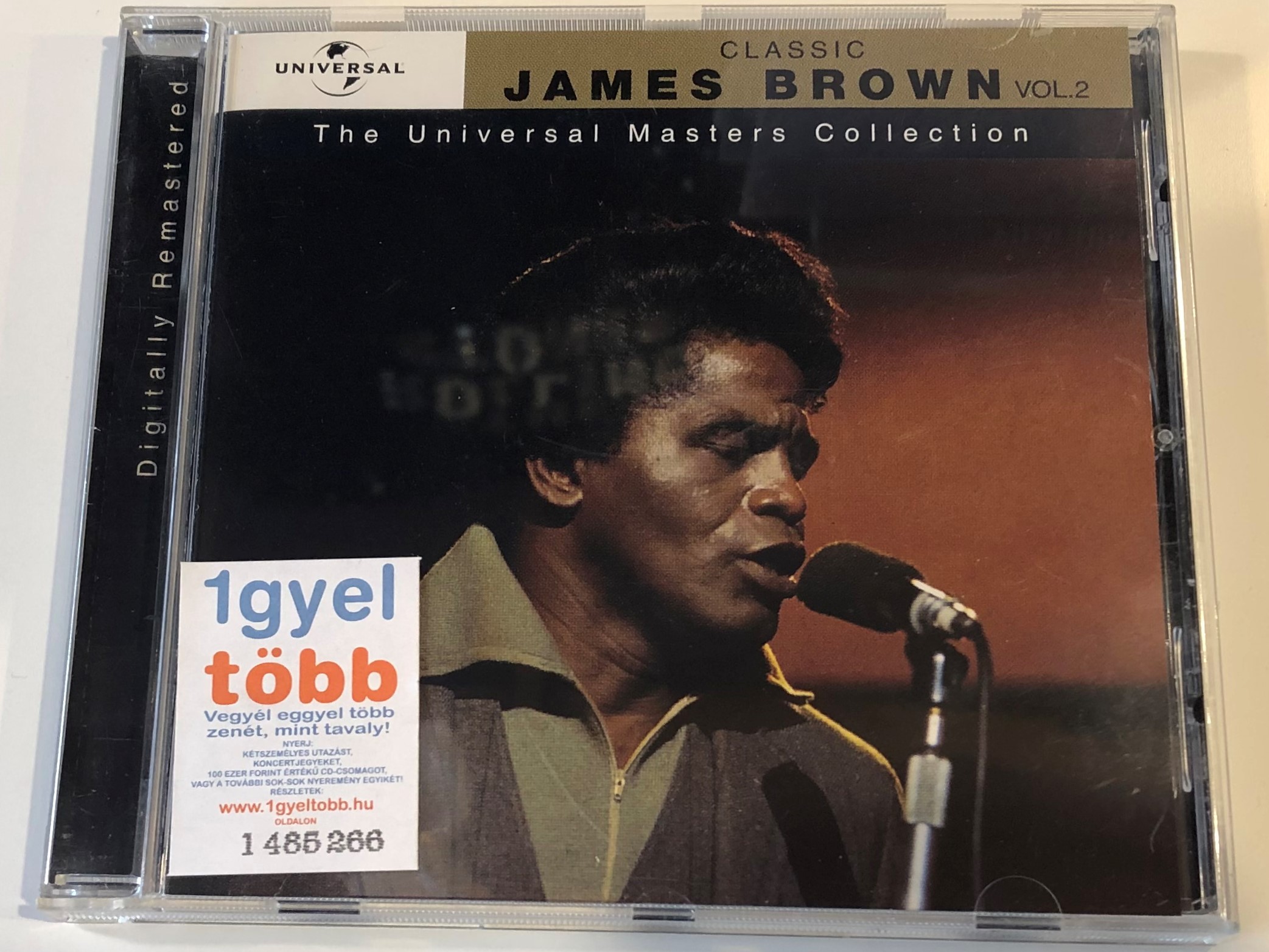 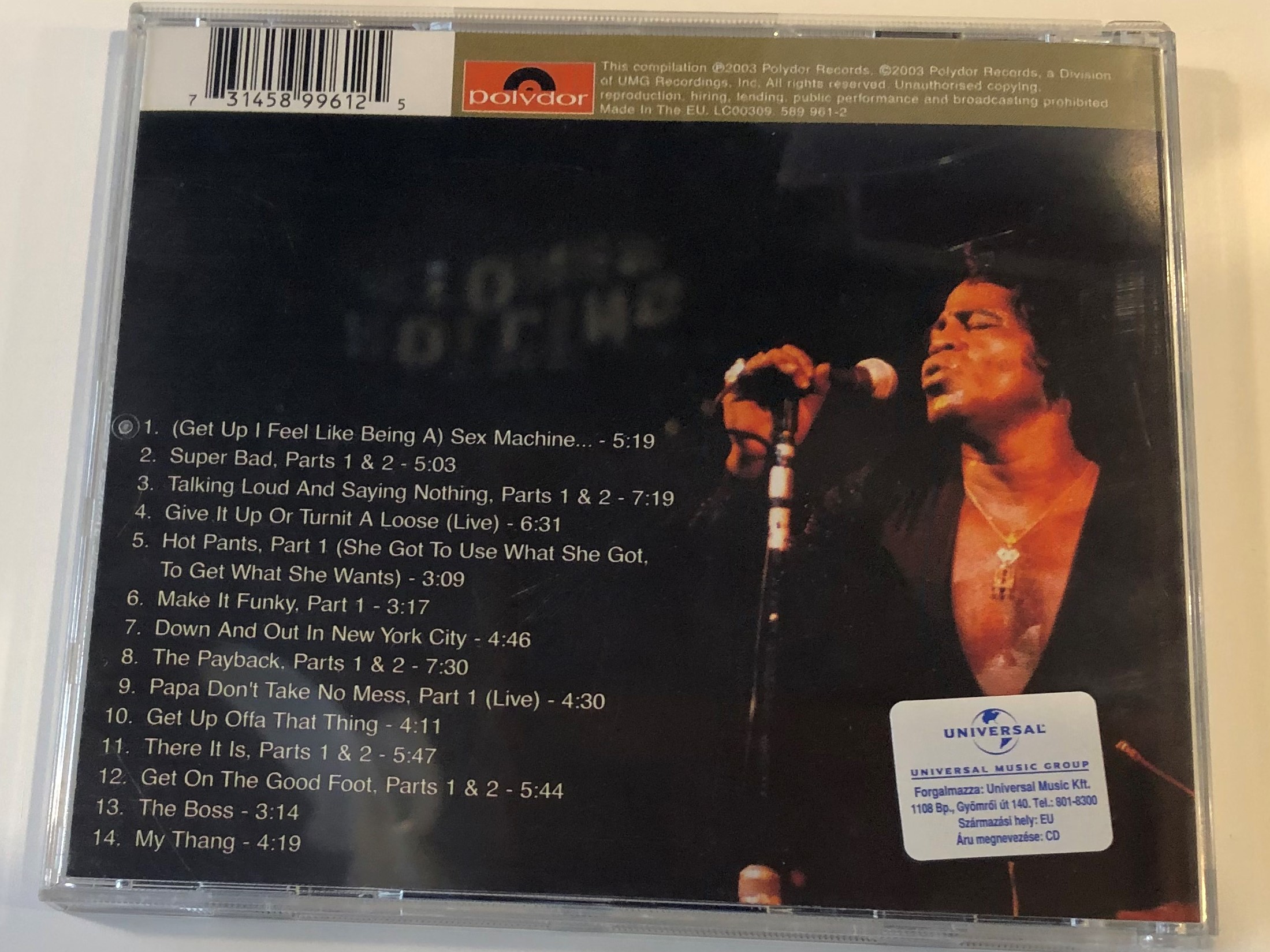