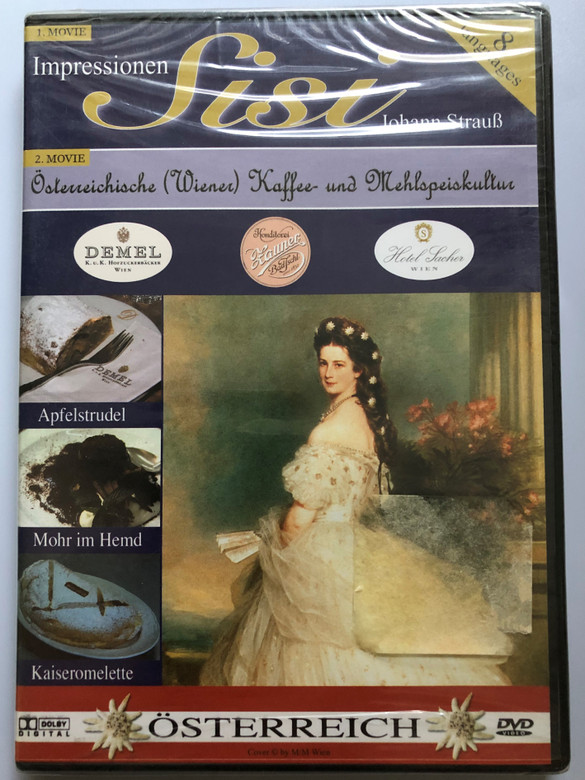 Empress Elisabeth of Austria (born Duchess Elisabeth in Bavaria; 24 December 1837 – 10 September 1898) was Empress of Austria and Queen of Hungary by marriage to Emperor Franz Joseph I. She was born into the royal Bavarian House of Wittelsbach. Nicknamed Sisi (also Sissi), she enjoyed an informal upbringing before marrying Emperor Franz Joseph I at the age of sixteen. The marriage thrust her into the much more formal Habsburg court life, for which she was unprepared and which she found uncongenial. Early in the marriage she was at odds with her mother-in-law, Archduchess Sophie, who took over the rearing of Elisabeth's daughters, one of whom, Sophie, died in infancy. The birth of the heir apparent, Crown Prince Rudolf, improved her standing at court, but her health suffered under the strain, and she would often visit Hungary for its more relaxed environment. She came to develop a deep kinship with Hungary, and helped to bring about the dual monarchy of Austria–Hungary in 1867.

Johann Strauss II (born Johann Baptist Strauss; 25 October 1825 – 3 June 1899), also known as Johann Strauss Jr., the Younger, the Son (German: Sohn), was an Austrian composer of light music, particularly dance music and operettas. He composed over 500 waltzes, polkas, quadrilles, and other types of dance music, as well as several operettas and a ballet. In his lifetime, he was known as "The Waltz King", and was largely responsible for the popularity of the waltz in Vienna during the 19th century. Some of Johann Strauss's most famous works include "The Blue Danube", "Kaiser-Walzer" (Emperor Waltz), "Tales from the Vienna Woods", and the "Tritsch-Tratsch-Polka". Among his operettas, Die Fledermaus and Der Zigeunerbaron are the best known.

Strauss was the son of Johann Strauss I and his first wife Maria Anna Streim. Two younger brothers, Josef and Eduard Strauss, also became composers of light music, although they were never as well known as their brother.

Johann Strauss I (German: Johann Baptist Strauß, Johann Strauss (Vater); also Johann Baptist Strauss, Johann Strauss Sr., the Elder, the Father; March 14, 1804 – September 25, 1849) was an Austrian Romantic composer. He was famous for his waltzes, and he popularized them alongside Joseph Lanner, thereby setting the foundations for his sons to carry on his musical dynasty. He is best known for his composition of the Radetzky March (named after Joseph Radetzky von Radetz). 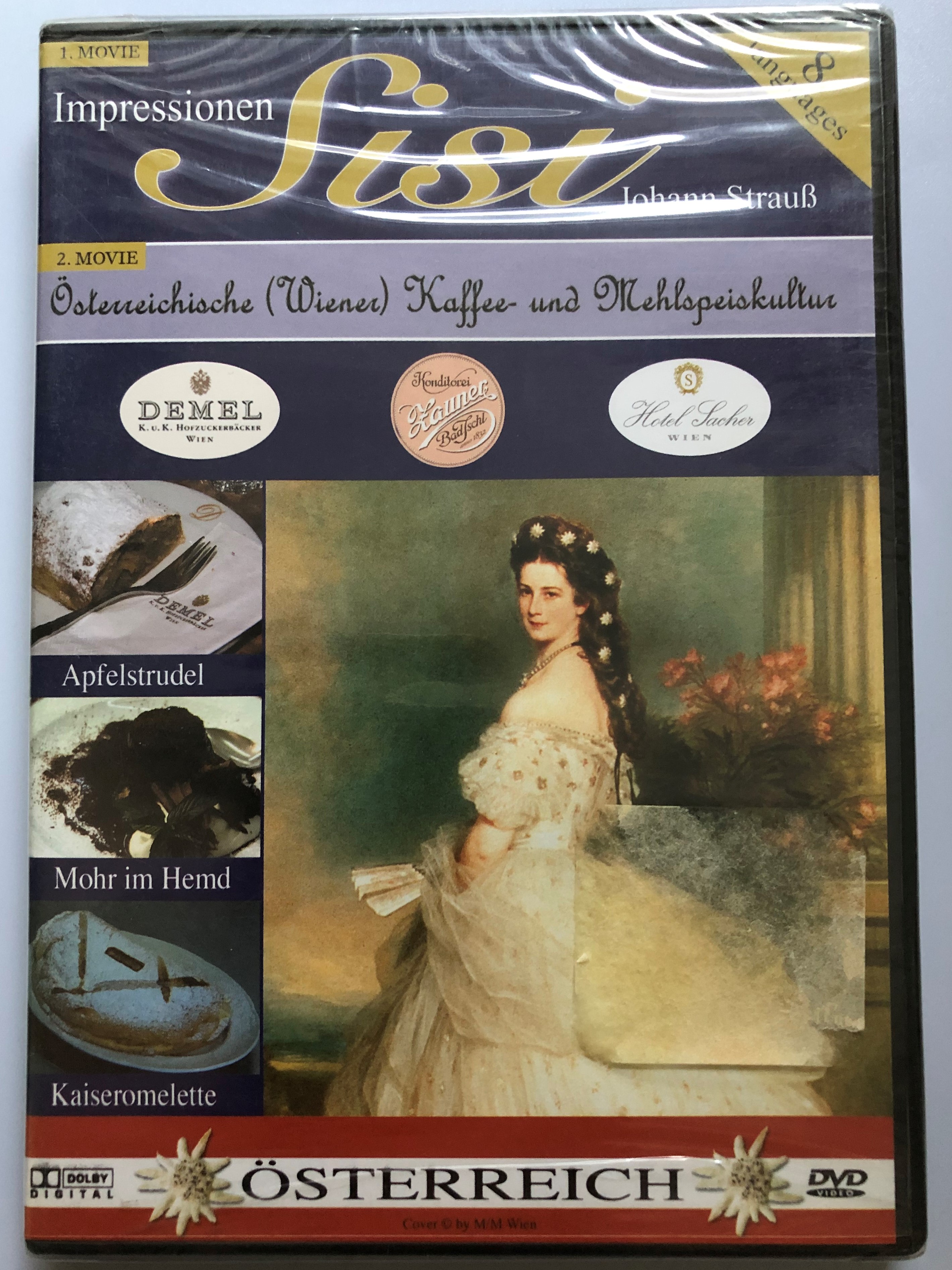 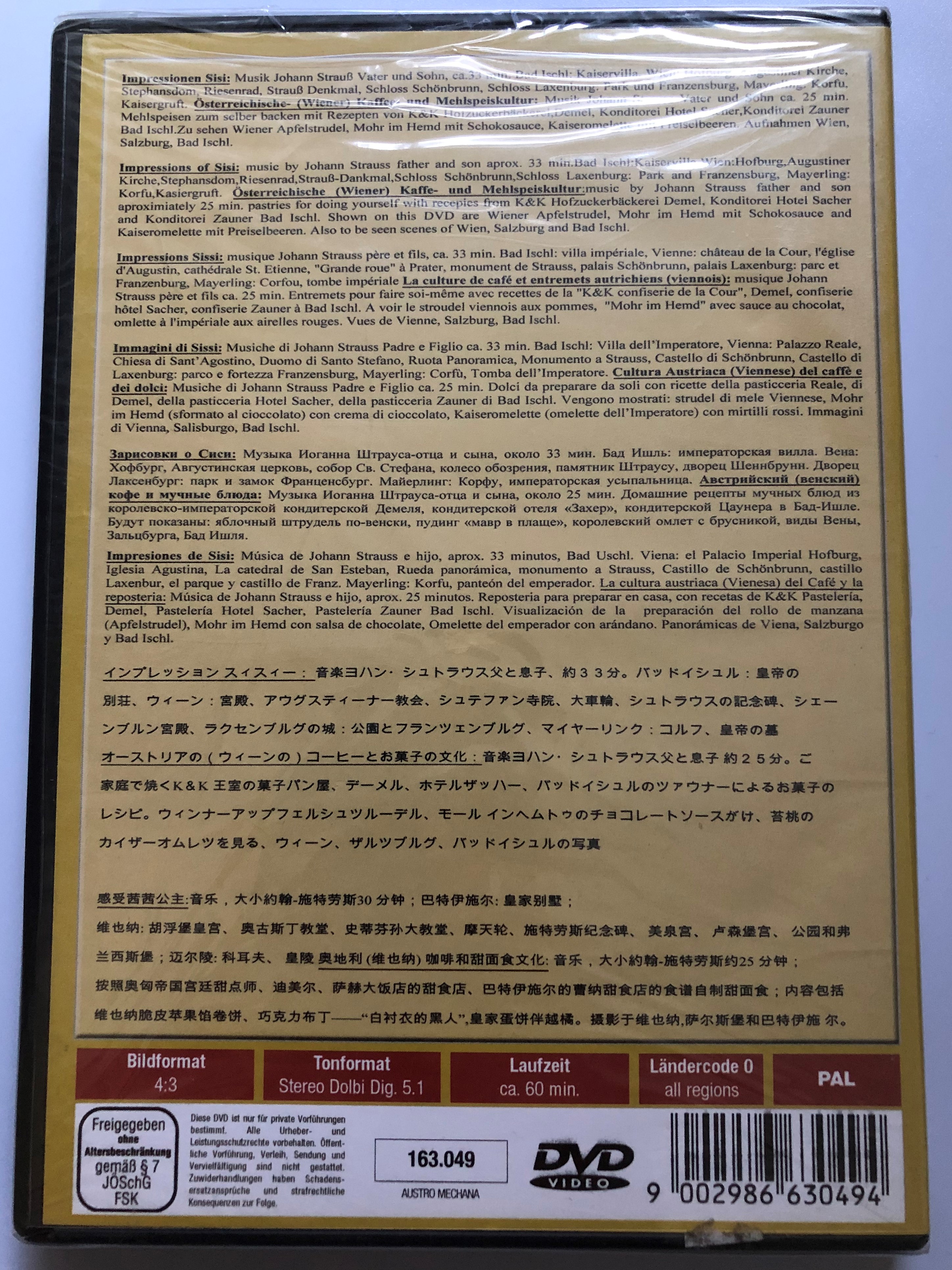