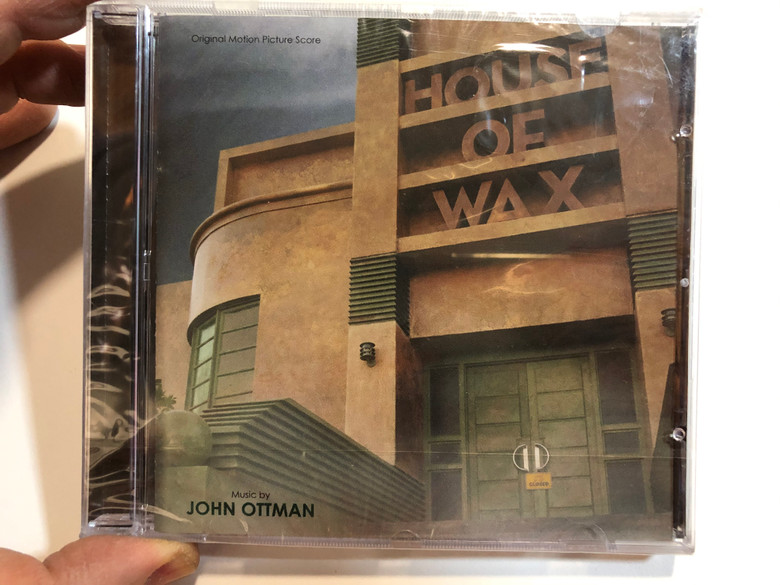 John Ottman (born July 6, 1964) is an American film composer and editor. He is best known for collaborating with director Bryan Singer, composing and/or editing many of his films, including Public Access (1993), The Usual Suspects (1995), Superman Returns (2006), Valkyrie (2008) and Jack the Giant Slayer (2013), as well as the X-Men film series. For his work on Singer's 2018 Queen biopic Bohemian Rhapsody, Ottman won the Academy Award for Best Film Editing. 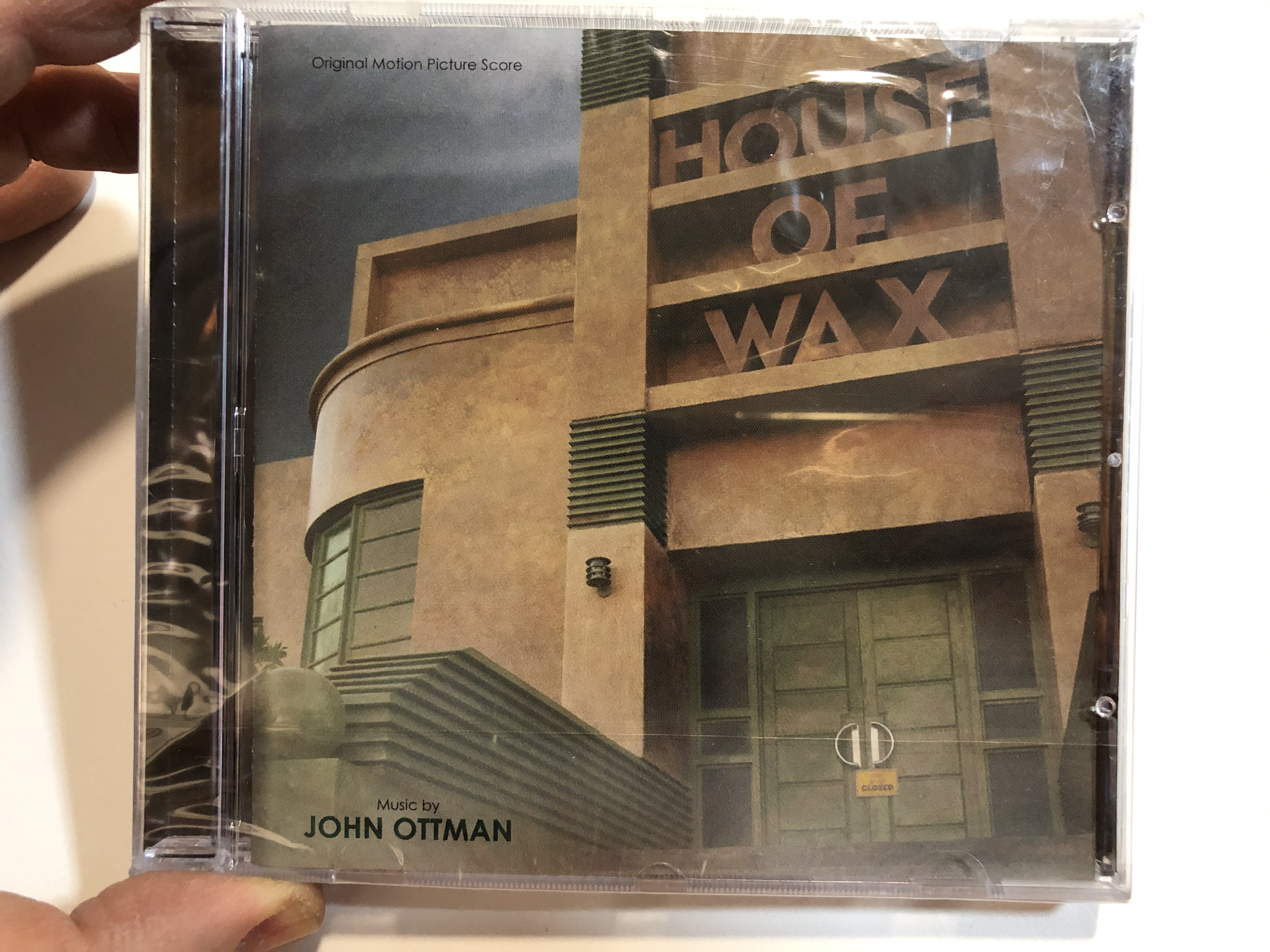 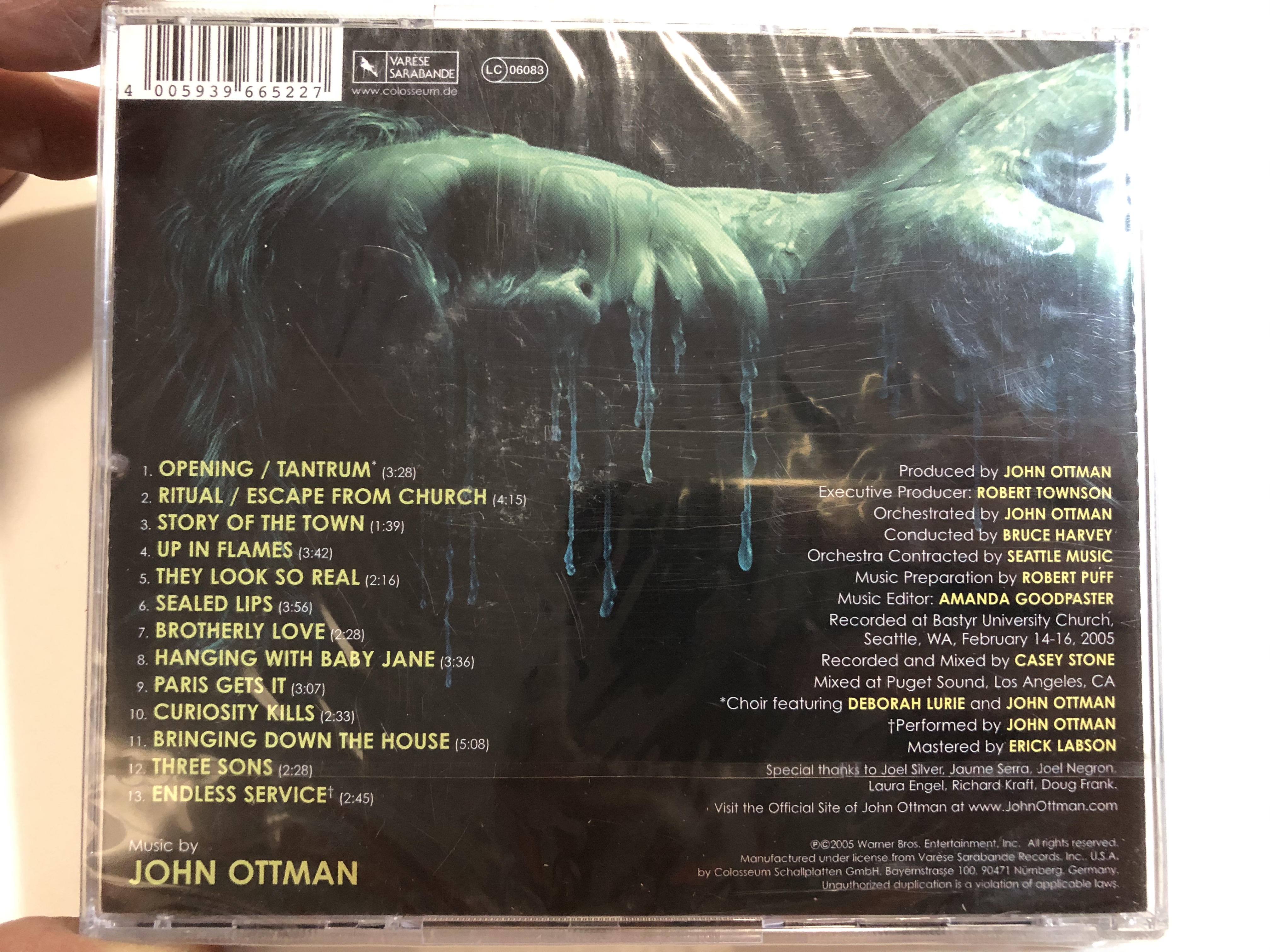