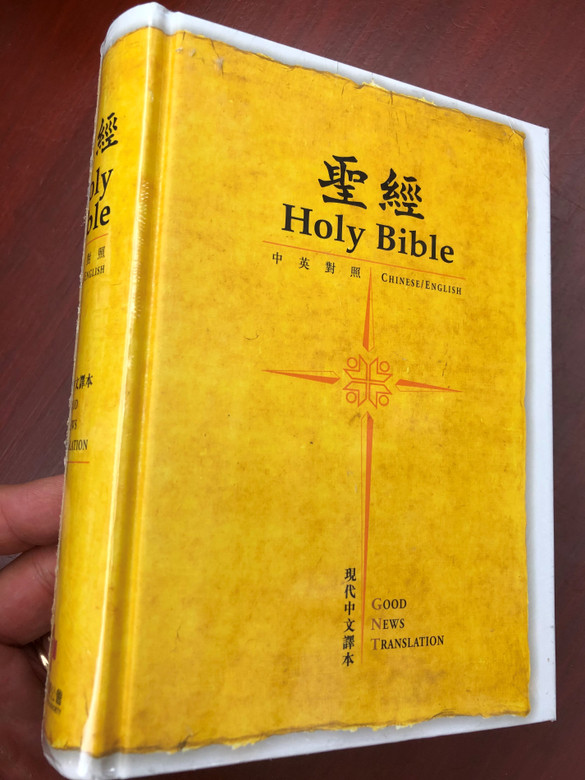 This modern version of the Bible in mid-20th century American English, prepared by a group of American biblical scholars, is also known as the Good News Bible. Taking advantage of the many archaeological and manuscript discoveries as well as the insights of linguistic and biblical scholarship since the 16th century it was designed to meet the needs of a world-wide explosion of evangelism in a secular world where English had become the dominant international language and a familiarity with traditional theological terminology could not be assumed. Its style avoids the looseness of paraphrase as it translates the deep structures of the text in its original languages. This pioneering version has set the pattern for innumerable new translations and revisions of the Bible in other languages as well as in English. Over 40 million copies of the Good News Bible have been distributed world-wide since its first printing.