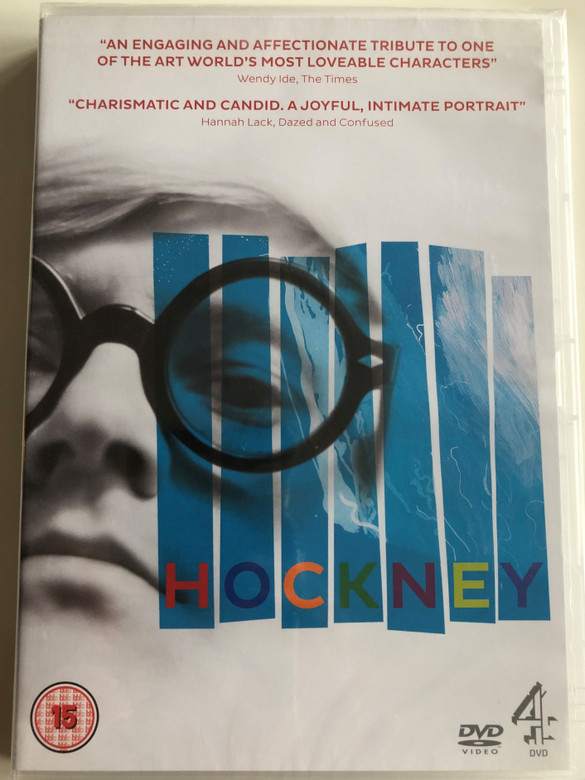 A documentary about the work and personality of artist David Hockney.

With unprecedented access to his private archive of photographs and film, a creative crew, headed up by director Randall Wright, set about creating this homage to the eccentric artist, looking back at his life and work.

Hockney was born in Bradford, West Yorkshire, England, to Laura and Kenneth Hockney (a conscientious objector in the Second World War), the fourth of five children. He was educated at Wellington Primary School, Bradford Grammar School, Bradford College of Art (where his teachers included Frank Lisle and his fellow students included Derek Boshier, Pauline Boty, Norman Stevens, David Oxtoby and John Loker) and the Royal College of Art in London, where he met R. B. Kitaj. While there, Hockney said he felt at home and took pride in his work.

At the Royal College of Art, Hockney featured in the exhibition Young Contemporaries – alongside Peter Blake – that announced the arrival of British Pop art. He was associated with the movement, but his early works display expressionist elements, similar to some works by Francis Bacon. When the RCA said it would not let him graduate if he did not complete an assignment of a life drawing of a female model in 1962, Hockney painted Life Painting for a Diploma in protest. He had refused to write an essay required for the final examination, saying he should be assessed solely on his artworks. Recognising his talent and growing reputation, the RCA changed its regulations and awarded the diploma. After leaving the RCA, he taught at Maidstone College of Art for a short time.

Hockney moved to Los Angeles in 1964, where he was inspired to make a series of paintings of swimming pools in the comparatively new acrylic medium using vibrant colours. The artist lived back and forth among Los Angeles, London, and Paris in the late 1960s to 1970s. In 1974 he began a decade-long personal relationship with Gregory Evans who moved with him to the US in 1976 and as of 2019 remains a business partner. In 1978 he rented a house in the Hollywood Hills, and later bought and expanded it to include his studio.  He also owned a 1,643-square-foot beach house at 21039 Pacific Coast Highway in Malibu, which he sold in 1999 for around $1.5 million. 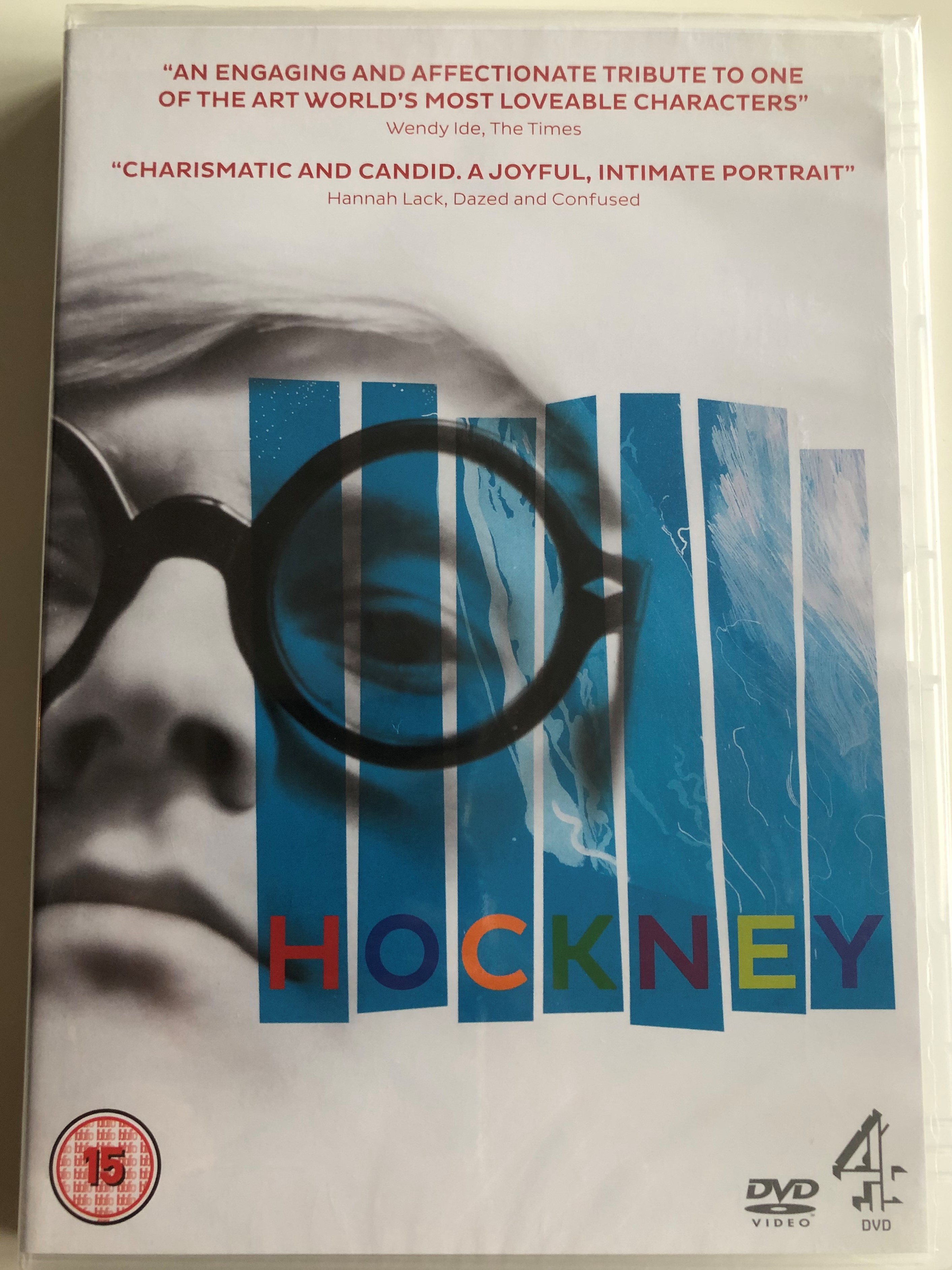 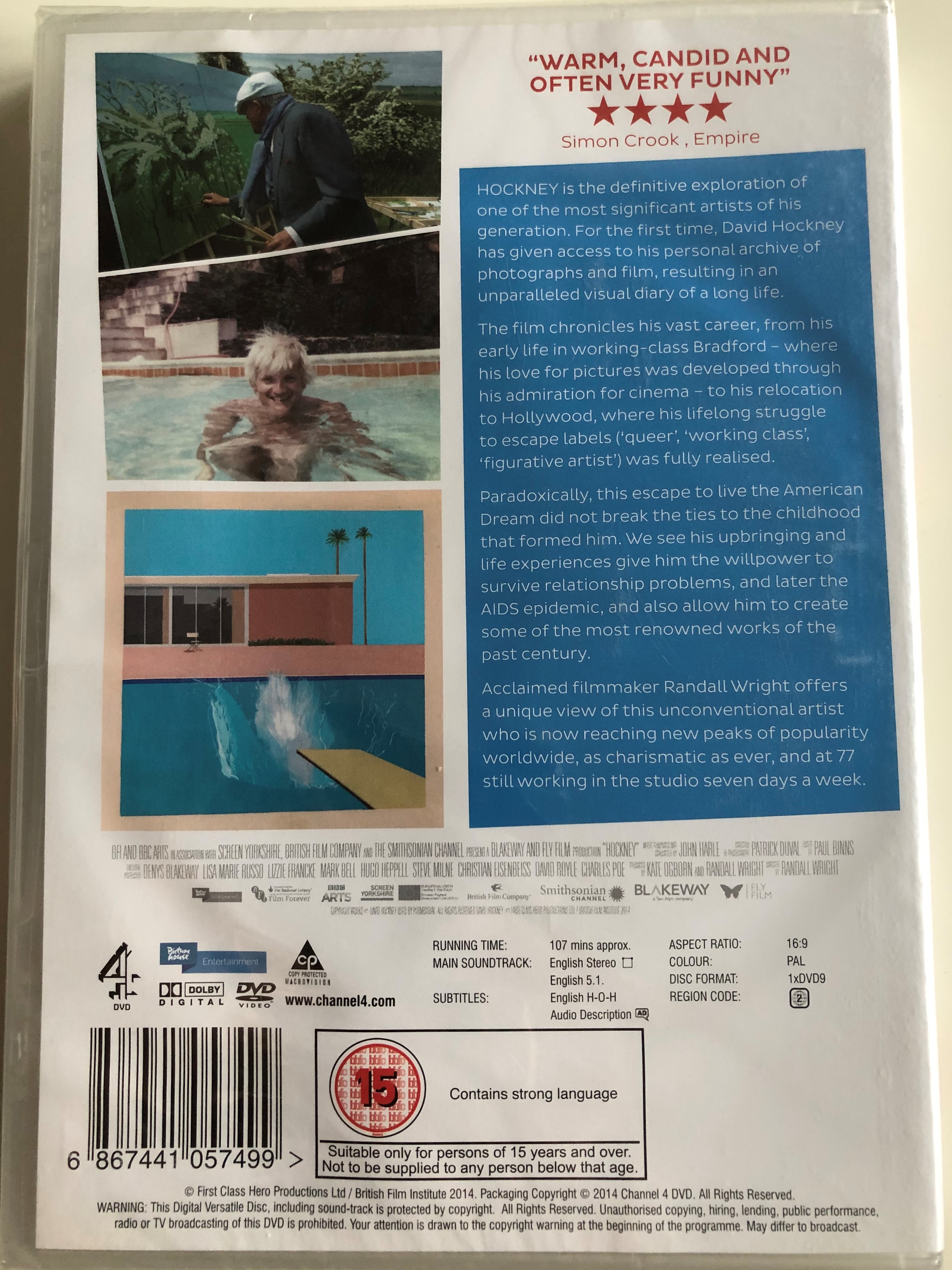