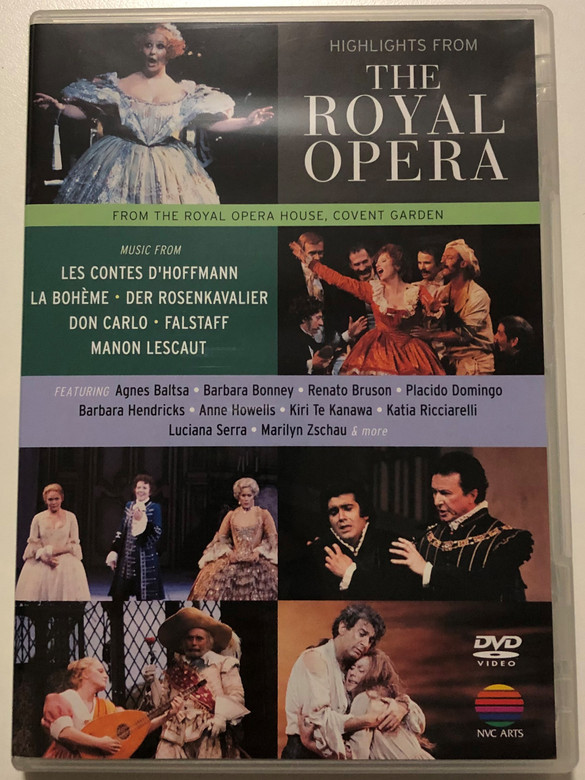 A selection of the most popular scenes from opera, recorded at the Royal Opera House, Covent Garden. Includes excerpts from 'La Boheme', 'Tales of Hoffman', 'Der Rosenkavalier', 'Don Carlo', 'Falstaff' and 'Manon Lescaut'.

The Royal Opera House (ROH) is an opera house and major performing arts venue in Covent Garden, central London. The large building is often referred to as simply Covent Garden, after a previous use of the site. It is the home of The Royal Opera, The Royal Ballet, and the Orchestra of the Royal Opera House. The first theatre on the site, the Theatre Royal (1732), served primarily as a playhouse for the first hundred years of its history. In 1734, the first ballet was presented. A year later, the first season of operas, by George Frideric Handel, began. Many of his operas and oratorios were specifically written for Covent Garden and had their premieres there.

The current building is the third theatre on the site, following disastrous fires in 1808 and 1856 to previous buildings. The façade, foyer, and auditorium date from 1858, but almost every other element of the present complex dates from an extensive reconstruction in the 1990s. The main auditorium seats 2,256 people, making it the third largest in London, and consists of four tiers of boxes and balconies and the amphitheatre gallery. The proscenium is 14.80 m wide and 12.20 m high. The main auditorium is a Grade I listed building. 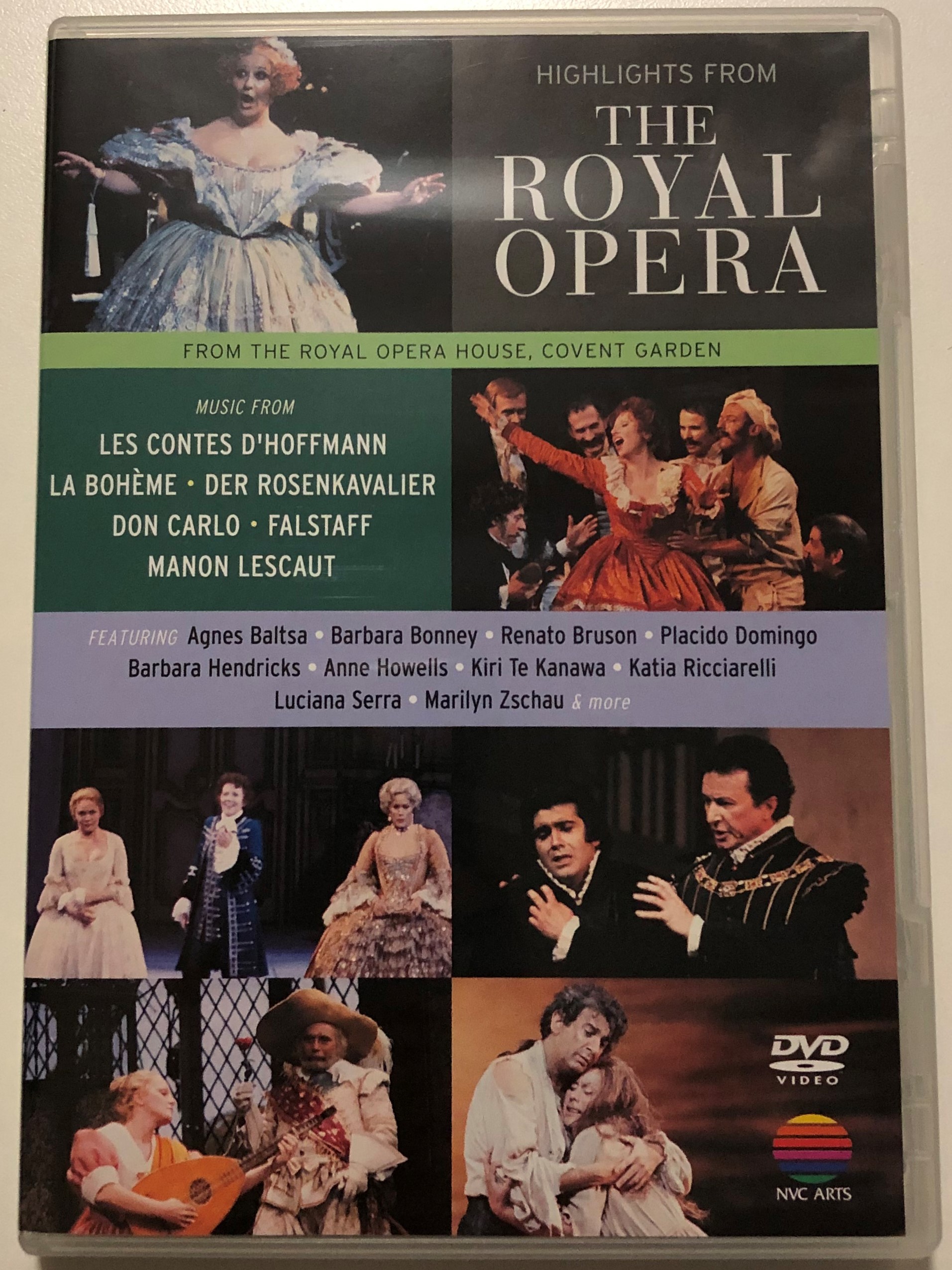 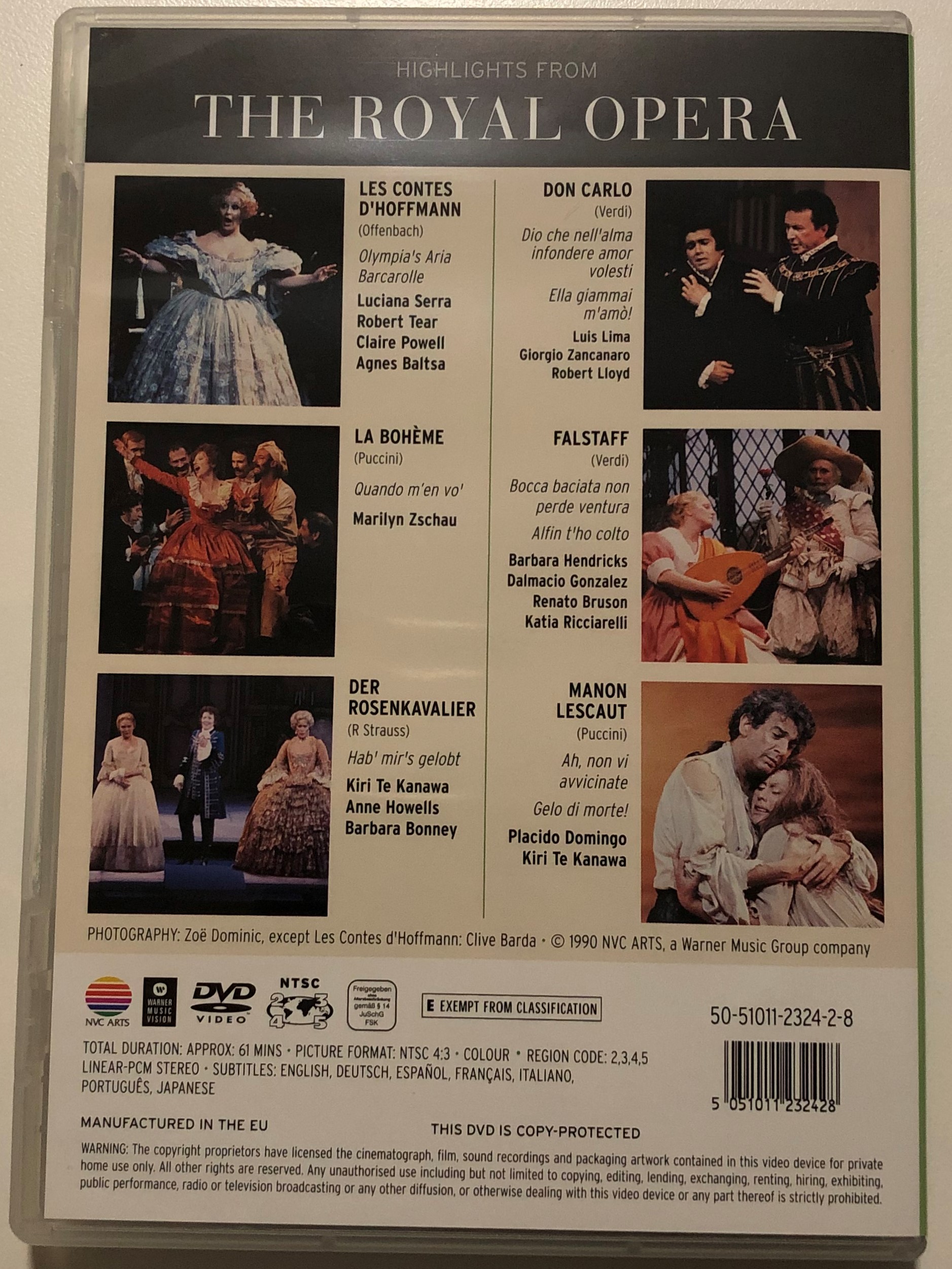