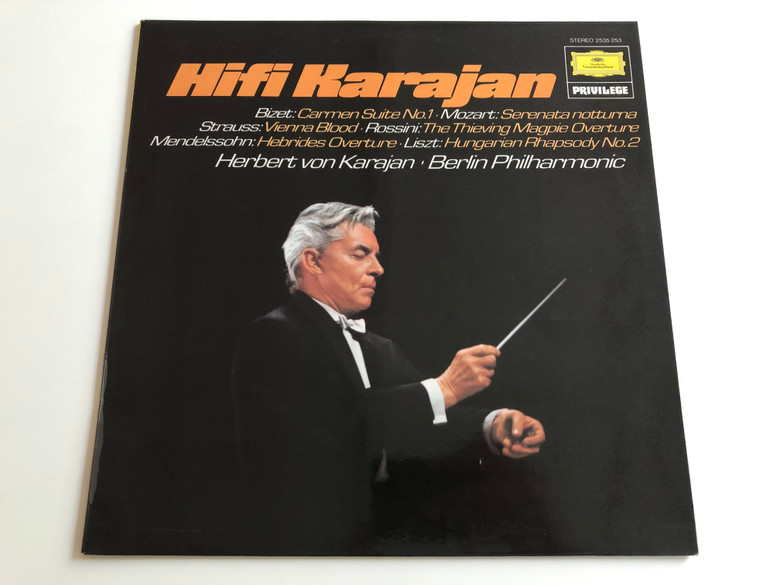 Herbert von Karajan (5 April 1908 – 16 July 1989) was an Austrian conductor. He was principal conductor of the Berlin Philharmonic for 35 years. Generally regarded as one of the greatest conductors of the 20th century, he was a dominant figure in European classical music from the mid-1950s until his death. Part of the reason for this was the large number of recordings he made and their prominence during his lifetime. By one estimate he was the top-selling classical music recording artist of all time, having sold an estimated 200 million records. 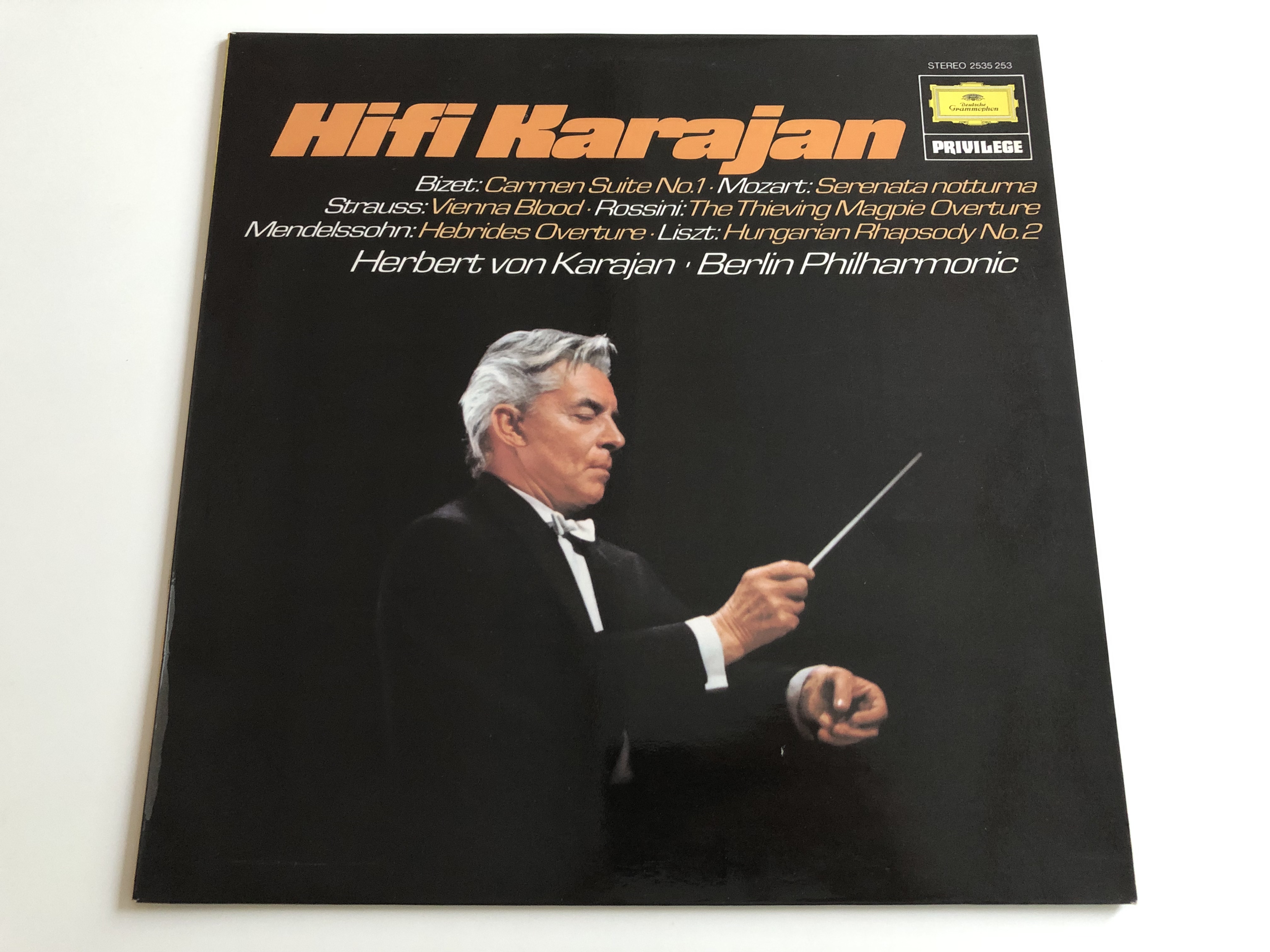 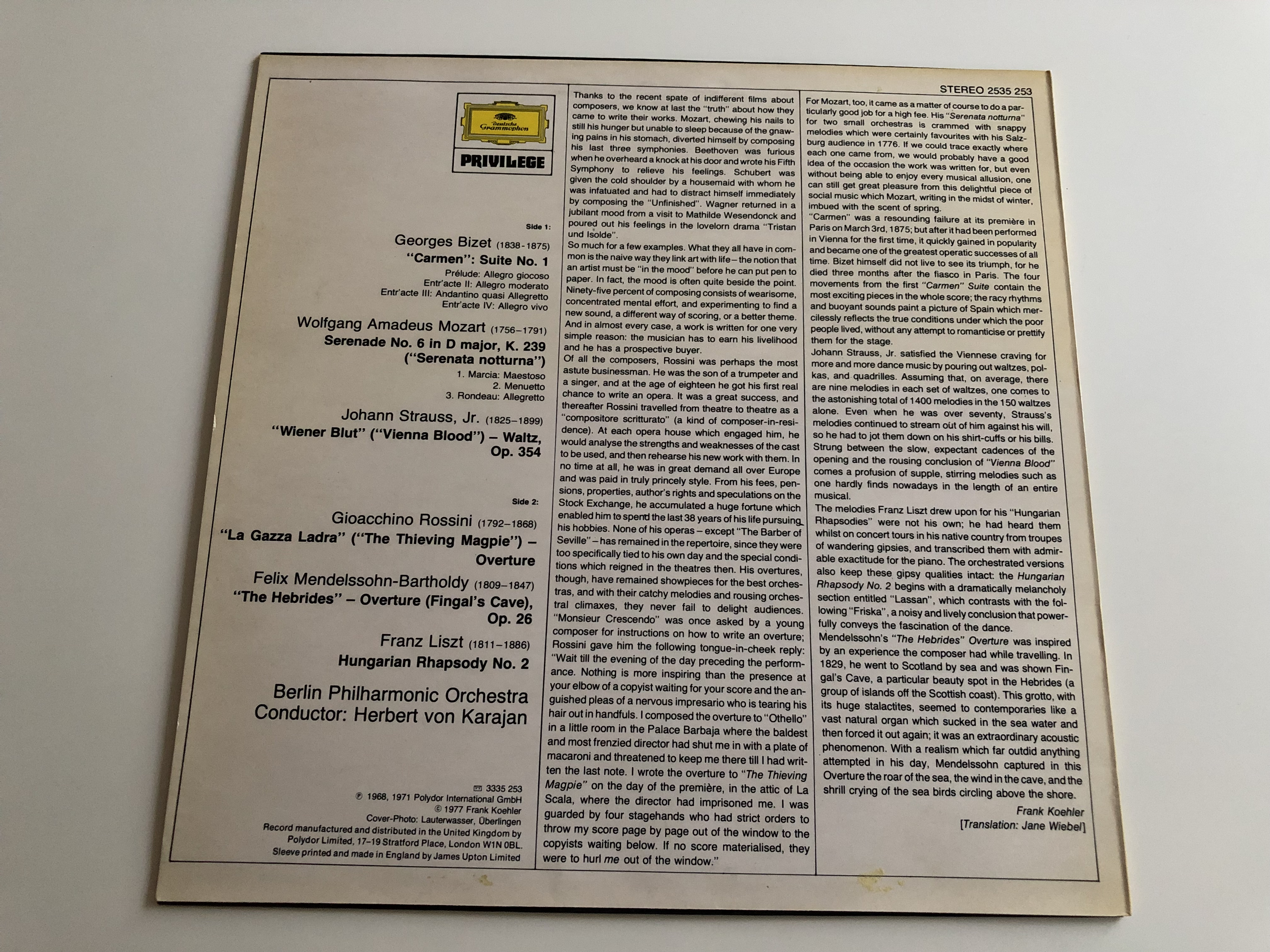 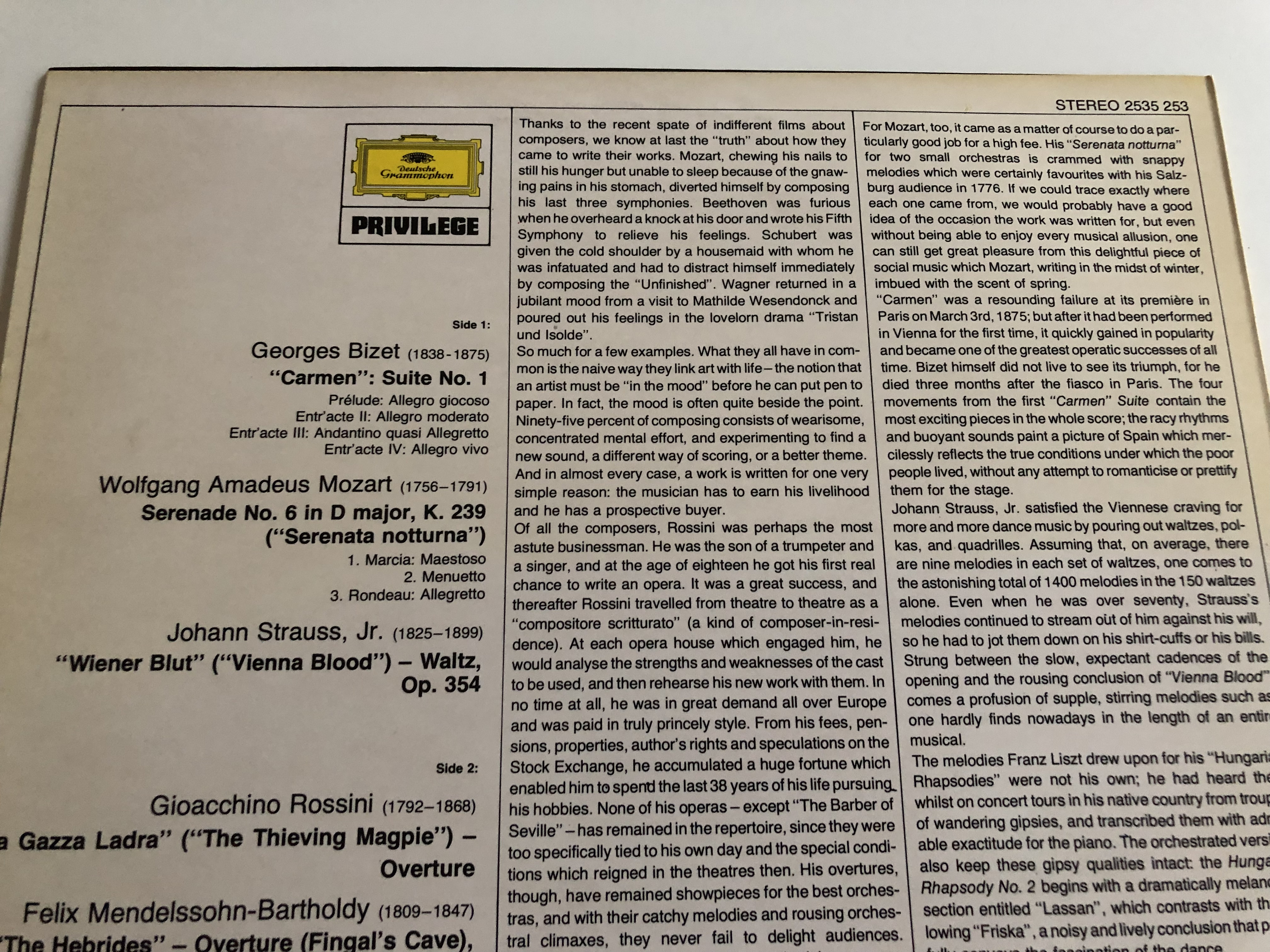 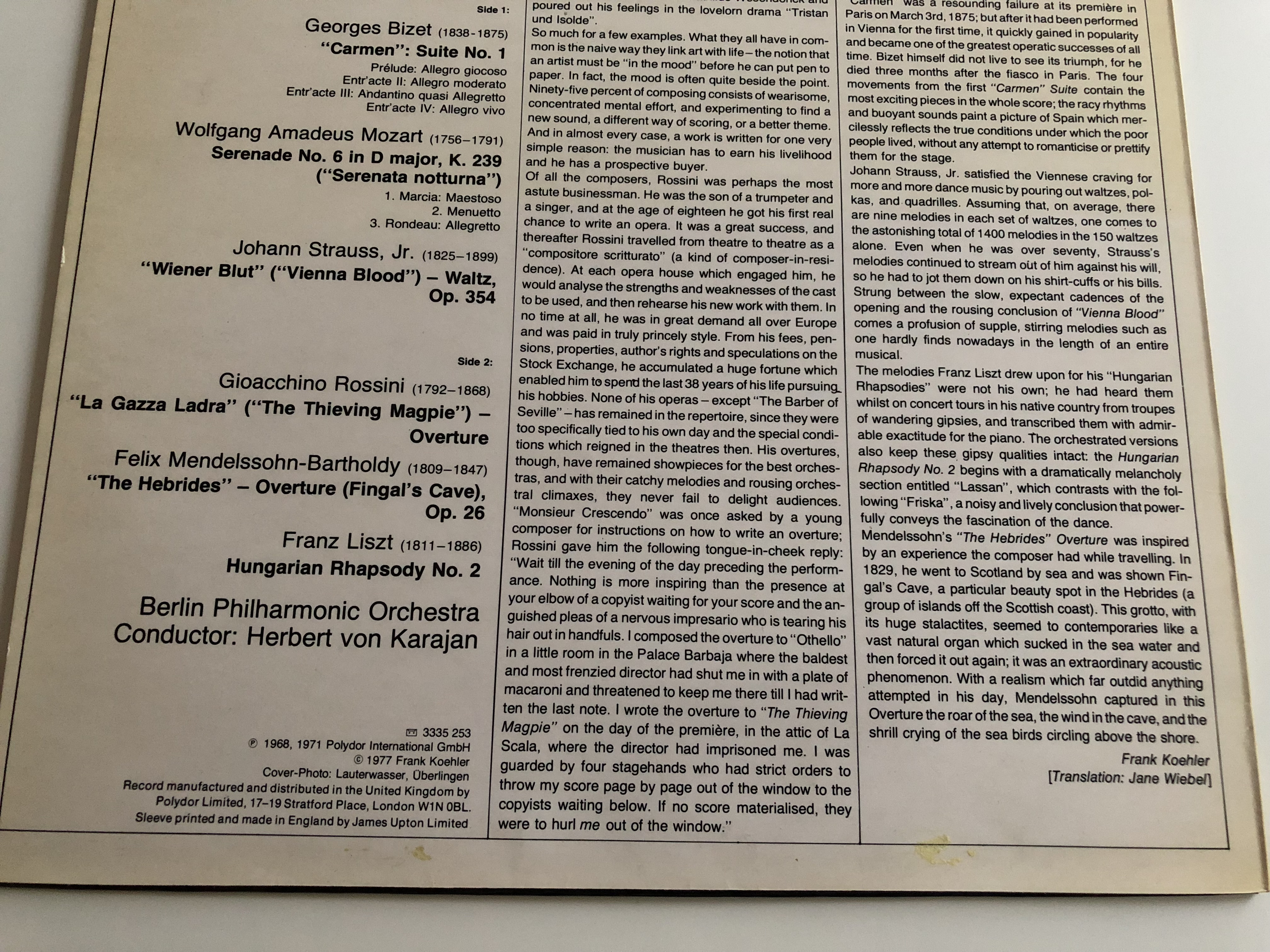