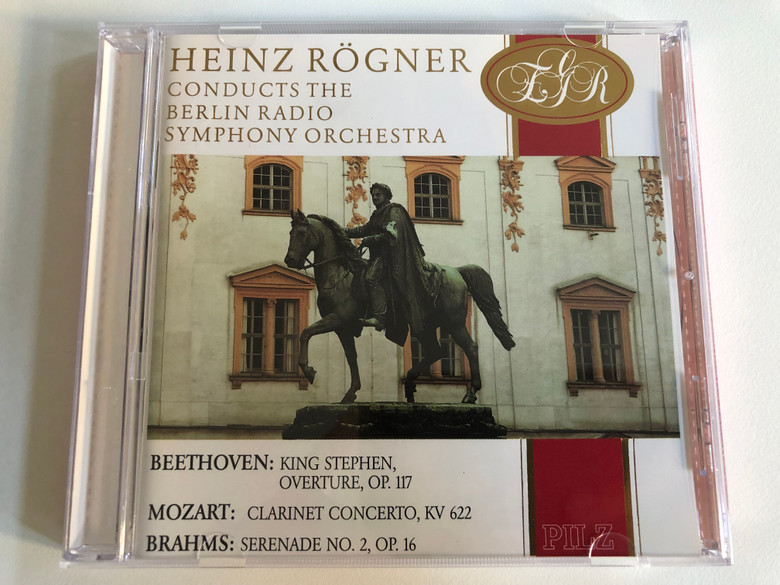 Rögner was a student of Hugo Steurer (piano), Egon Bölsche (conducting) and Otto Gutschlicht (viola). From 1947 to 1951, he was a repetiteur and kapellmeister at the conductor at the Deutsches Nationaltheater and Staatskapelle Weimar. In 1954, he became a lecturer in conducting and opera at the Hochschule für Musik und Theater Felix Mendelssohn Bartholdy in Leipzig. He was also a professor at the Hochschule für Musik Hanns Eisler. 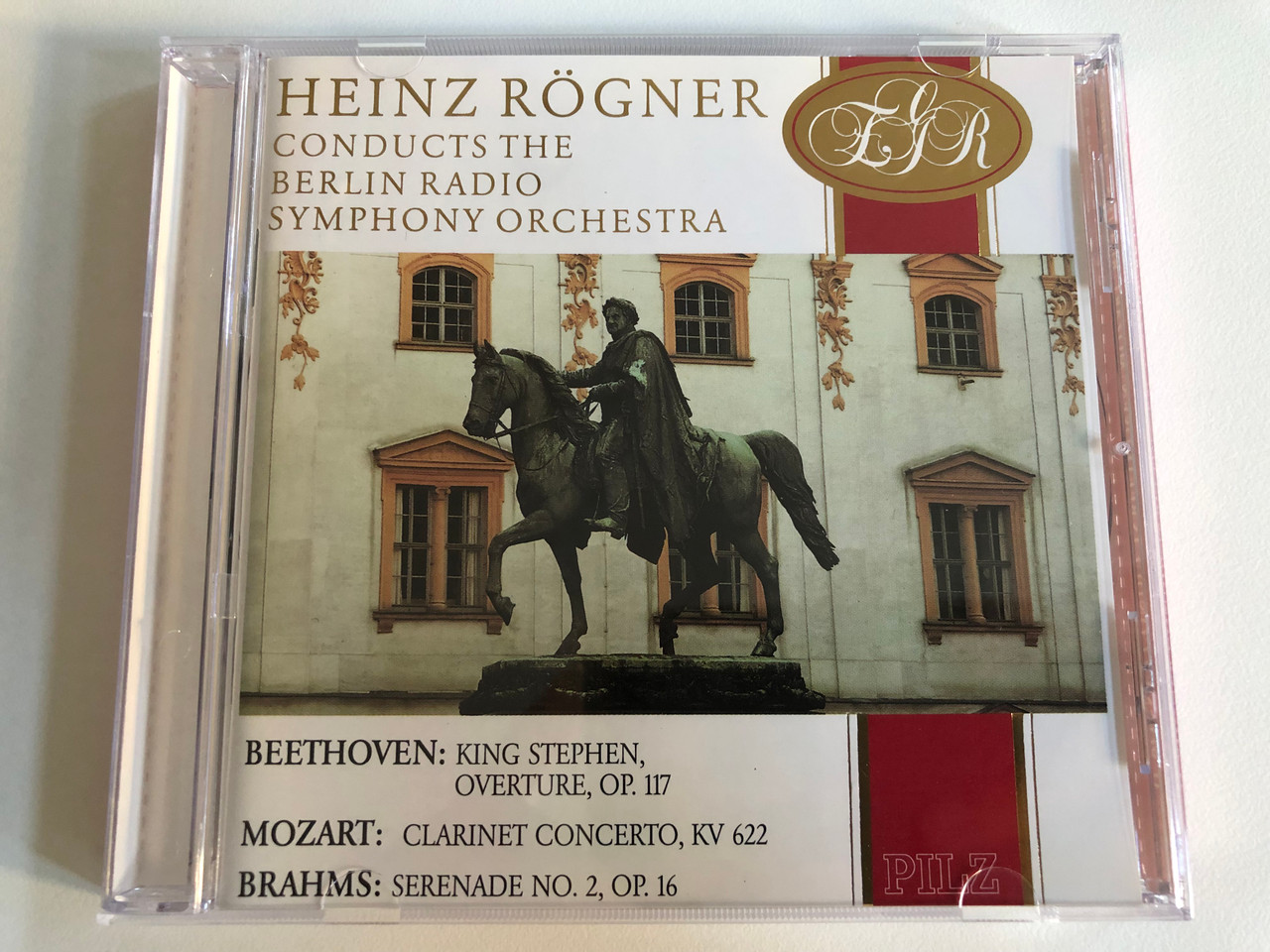 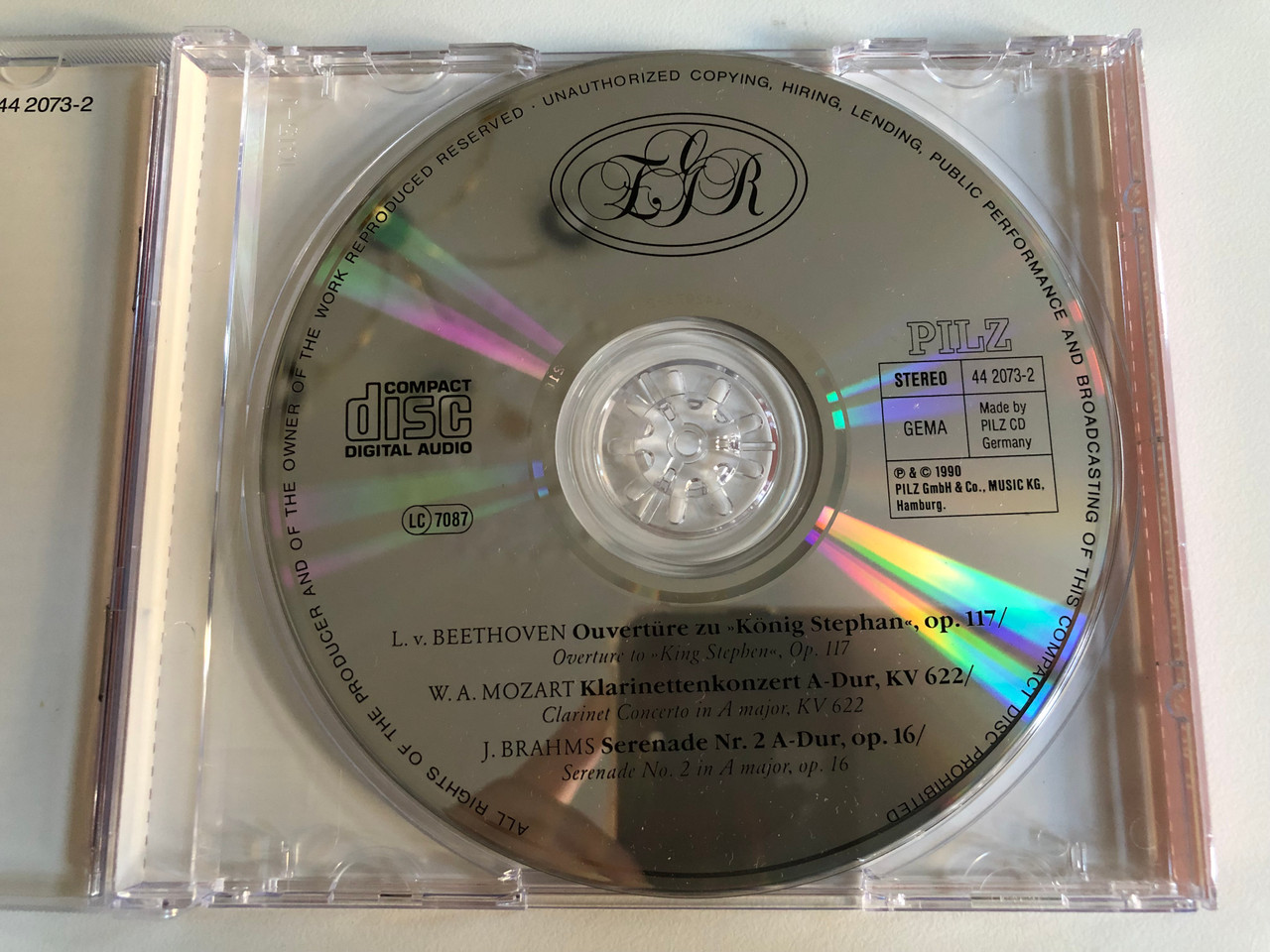 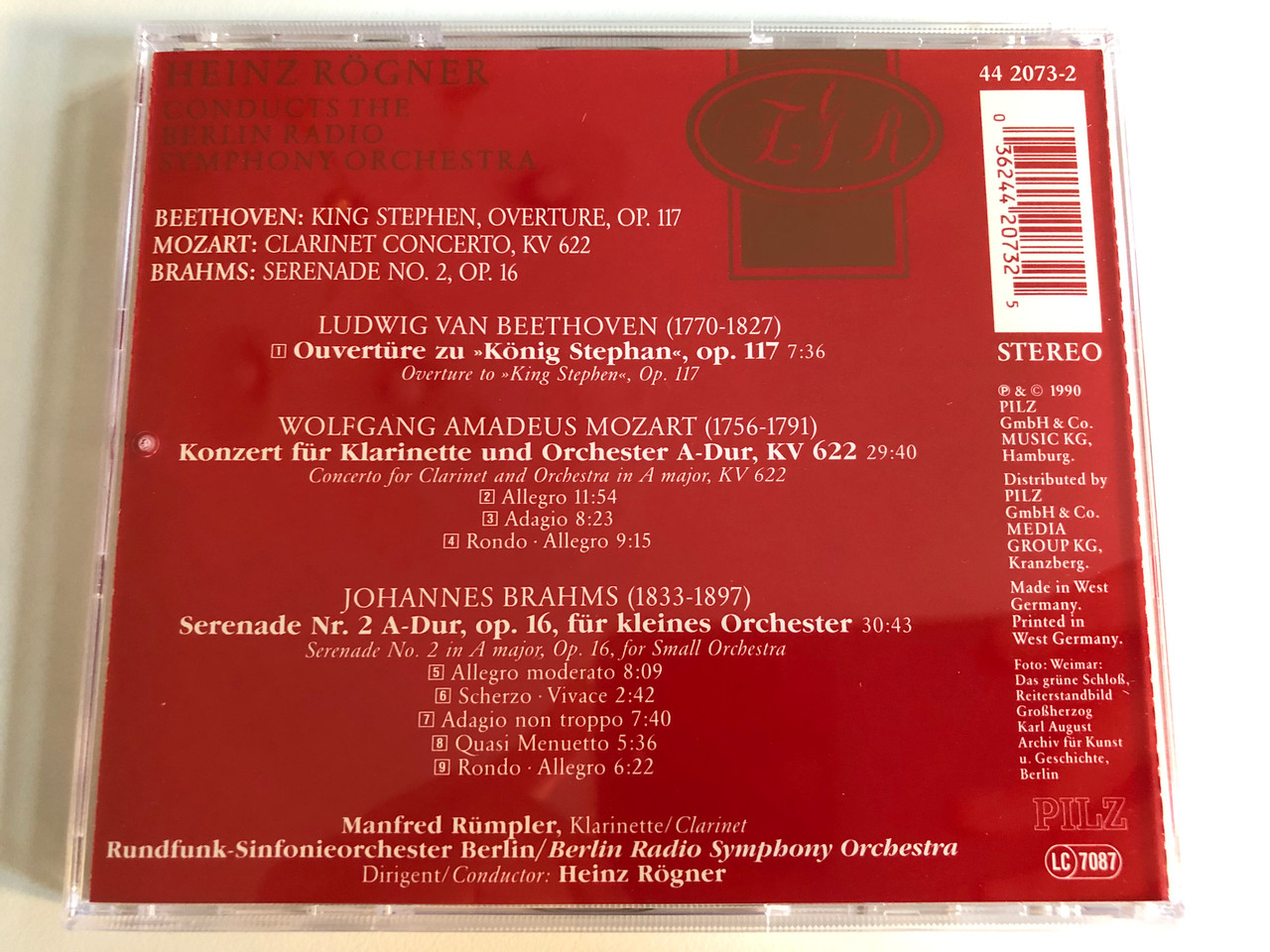