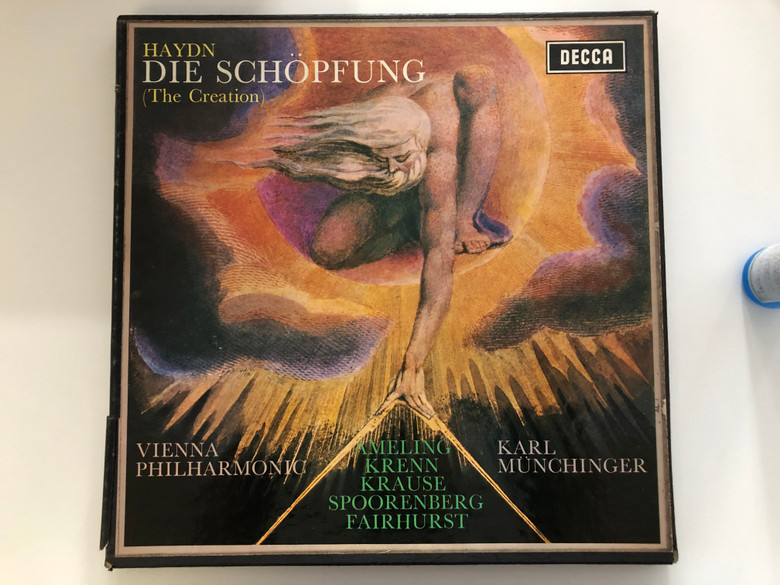 The Creation (German: Die Schöpfung) is an oratorio written between 1797 and 1798 by Joseph Haydn (Hob. XXI:2), and considered by many to be one of his masterpieces. The oratorio depicts and celebrates the creation of the world as described in the Book of Genesis.

The libretto was written by Gottfried van Swieten. The work is structured in three parts and scored for soprano, tenor and bass soloists, chorus and a symphonic orchestra. In parts I and II, depicting the creation, the soloists represent the archangels Raphael (bass), Uriel (tenor) and Gabriel (soprano). In part III, the bass and soprano represent Adam and Eve.

The first public performance was held in Vienna at the old Burgtheater on 19 March 1799. The oratorio was published with the text in German and English in 1800. 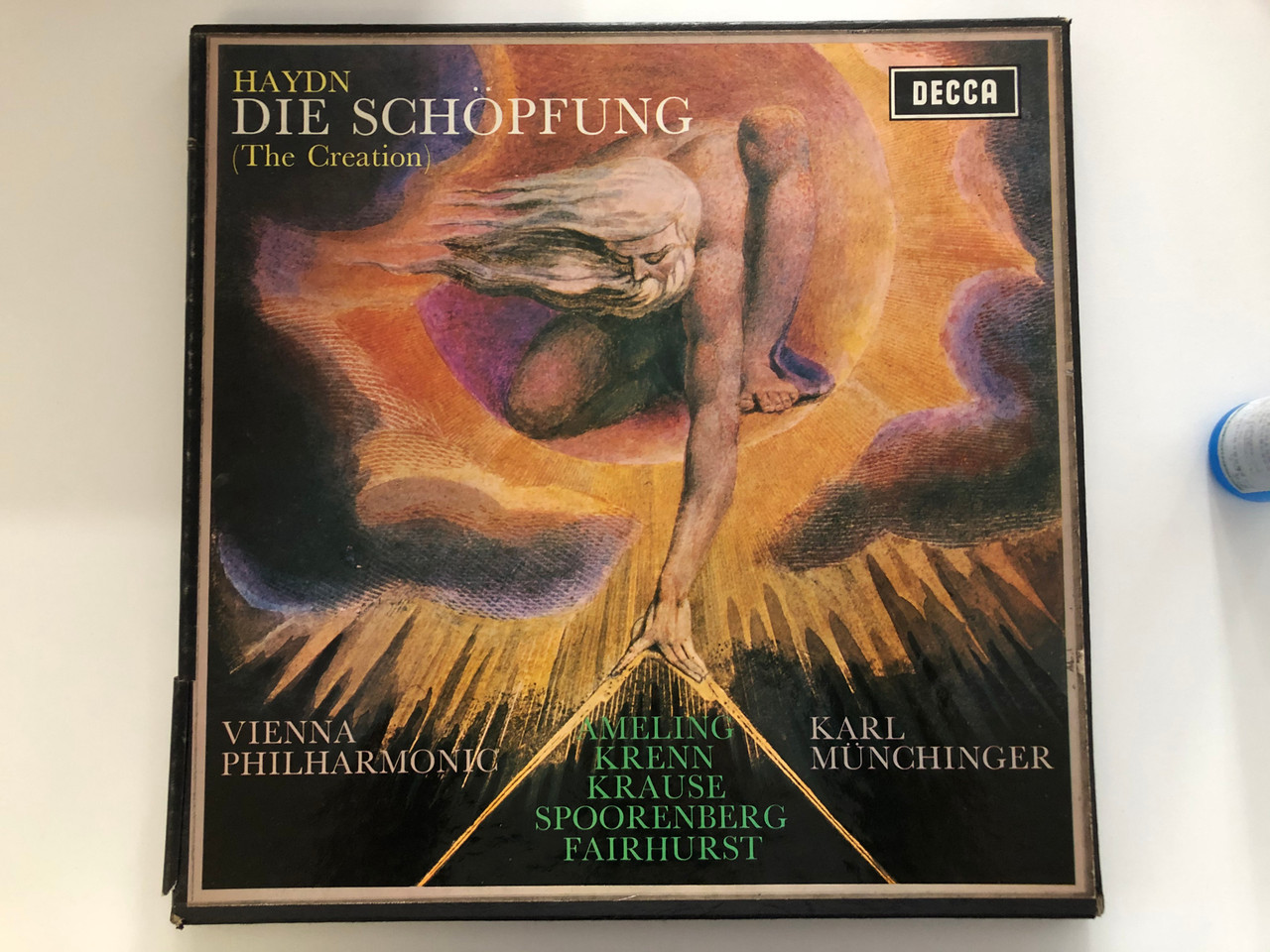 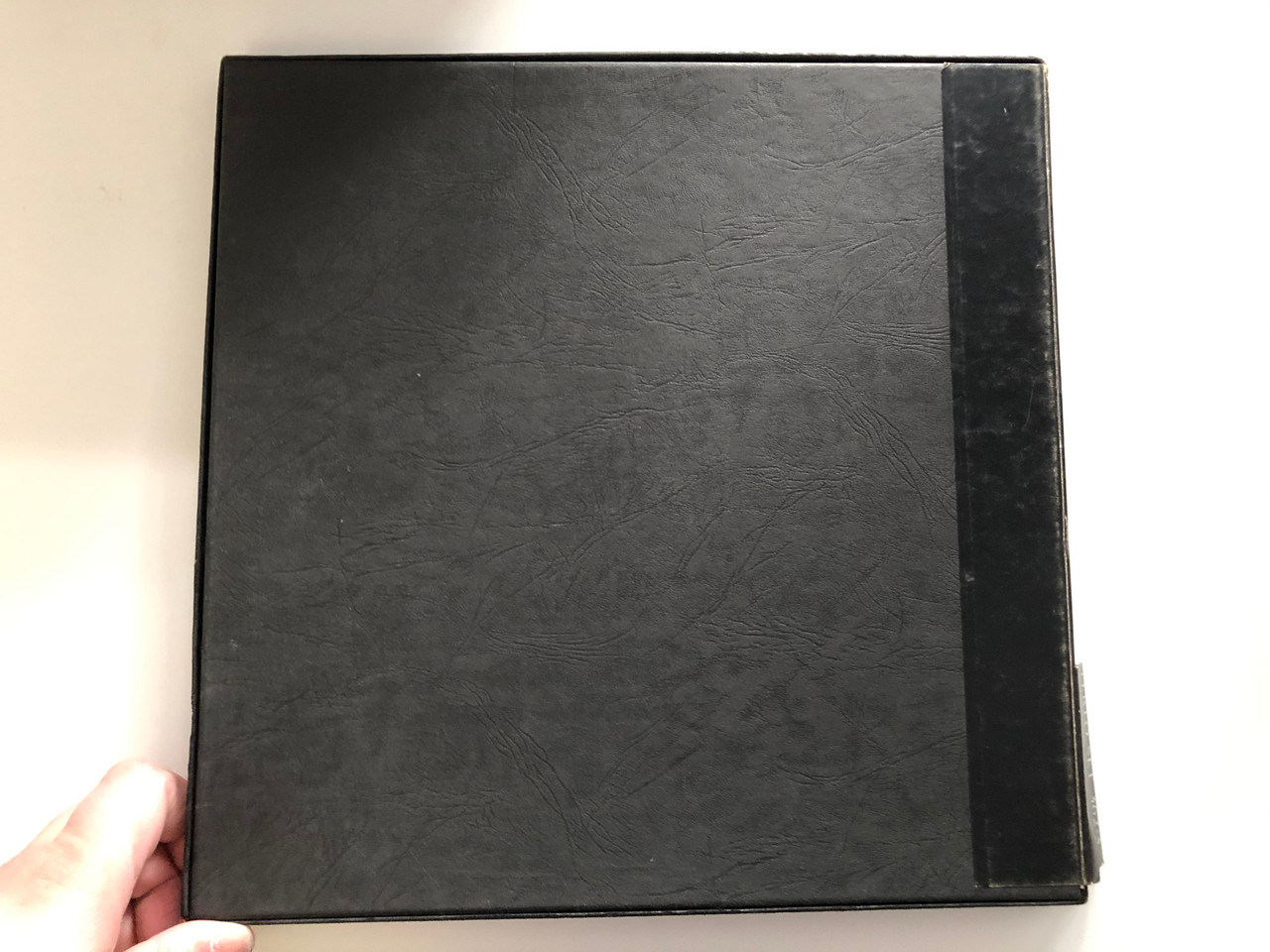