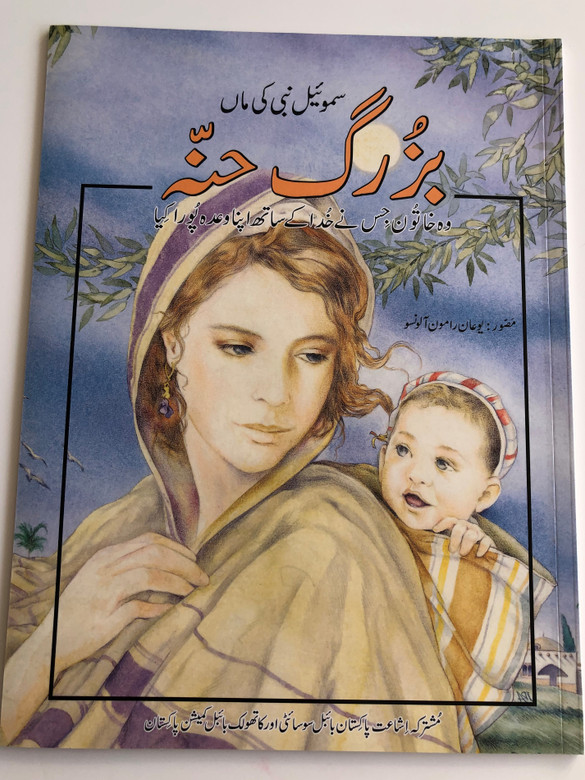 Author
Marlee Alex is an award winning author who has published over 60 books. Marlee is known for her bestselling books on many of the Women in the Bible. Her books are Biblically accurate, easy to read, and always teaches excellent Christian character traits. Children and adults alike understand her books and are blessed by them. Marlee s stories are written in a way that follows the scriptures and at the same time make it easy for readers to understand, remember and apply.

Illustrator
Juan Ramon Alonso, multiple award winning illustrator, was born in Madrid, on January 6, 1951. He is Professor of Drawing by the Faculty of Fine Arts of San Fernando of Madrid, where he studied painting. He has also given classes in Workshop and Color, Illustration, Design and Drawing for Design students at the Spanish Center for New Professions. He published his first drawings in the magazines Triunfo, Cuadernos para la dialogue and Cuadernos HispanoAmericas . In 1980, with the appearance of the Austral Juvenil (Espasa Calpe) collection, directed by Felicidad Orquín, he published his first book as an illustrator with Mark Sawyer's detective Mark Twain. From then on he collaborated in the children's and youth collections of most of the national publishers and several foreign ones. In addition to his work as an illustrator for young readers, he also emphasizes his role as a bookmaker for adult collections by authors such as Julio Cortázar, Mario Benedetti, W. Scott Fitzgeralt, William Faulkner, José María Merino, José Luís Sampedro, Fernando Savater ... For the Alfaguara publishing house; The collection The Tree of Memory of the Germán Sánchez Ruipérez Foundation; The Contratiempo collection of the Rialp publishing house; Everest publisher ... Since 1996 he has dedicated himself exclusively to his work as an illustrator. In 2012, he was a special guest at Ilustrísima, organized by the ABC Museum of Drawing and Illustration. Juan Ramon Alonso s awards include,. Southern Austral Award 1985, 1st Prize CCEI, in 1986, 1987, 1990 and 1998,. International Prize of Illustration of the Foundation Santa Maria, 1994, Finalist National Award for Illustration, 1994, 2008, 2011, 2012 and 2013. Selected in the White Ravens catalog of the Munich Library, Around the world was selected as one of the "One hundred best Spanish children's books of the twentieth century", at the Sixth Symposium on Children and Youth Literature organized by the Germán Sánchez Ruipérez Foundation. His drawings were exhibited in the pavilion of Madrid at the Shanghai World Expo 2010 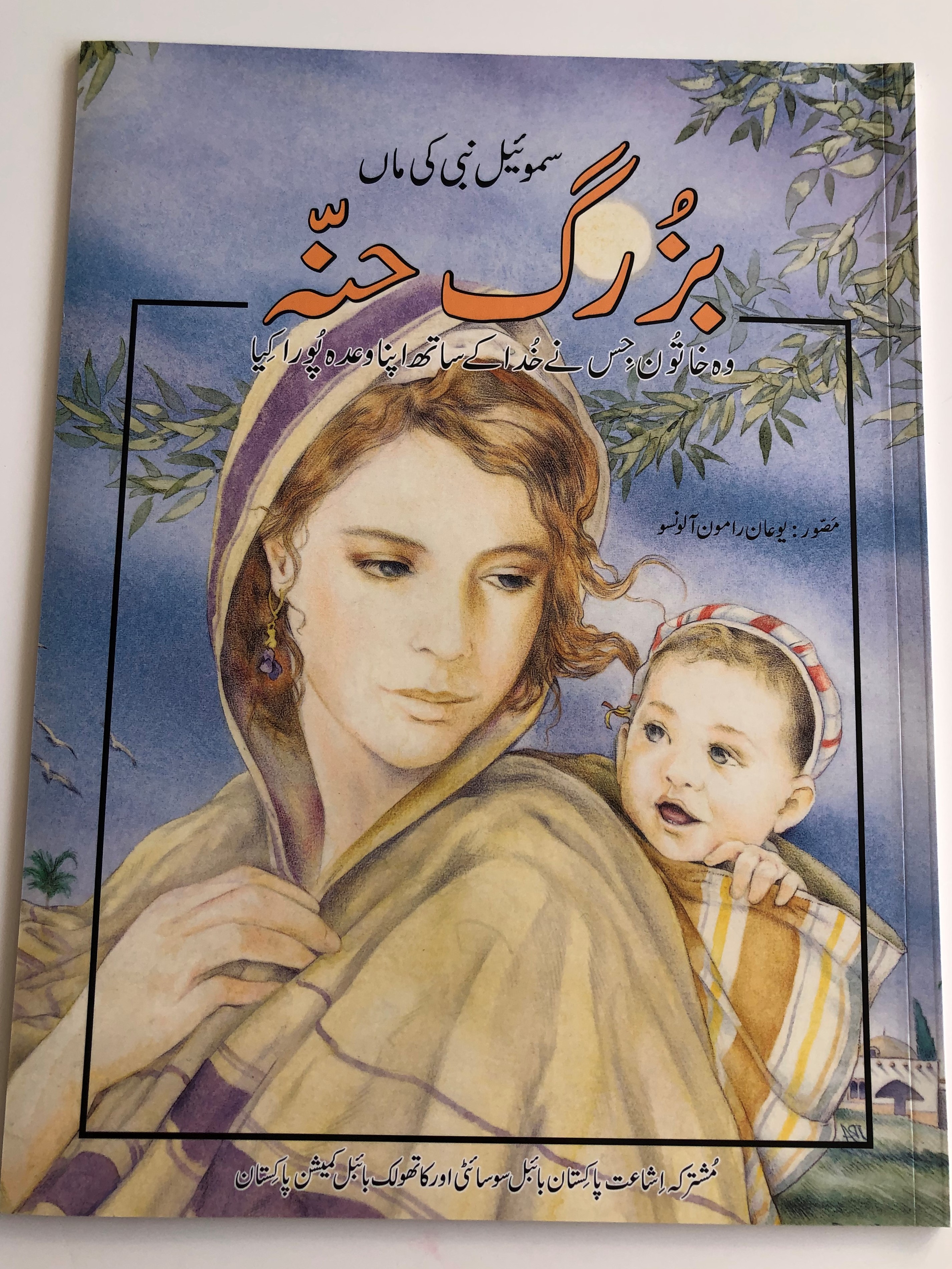 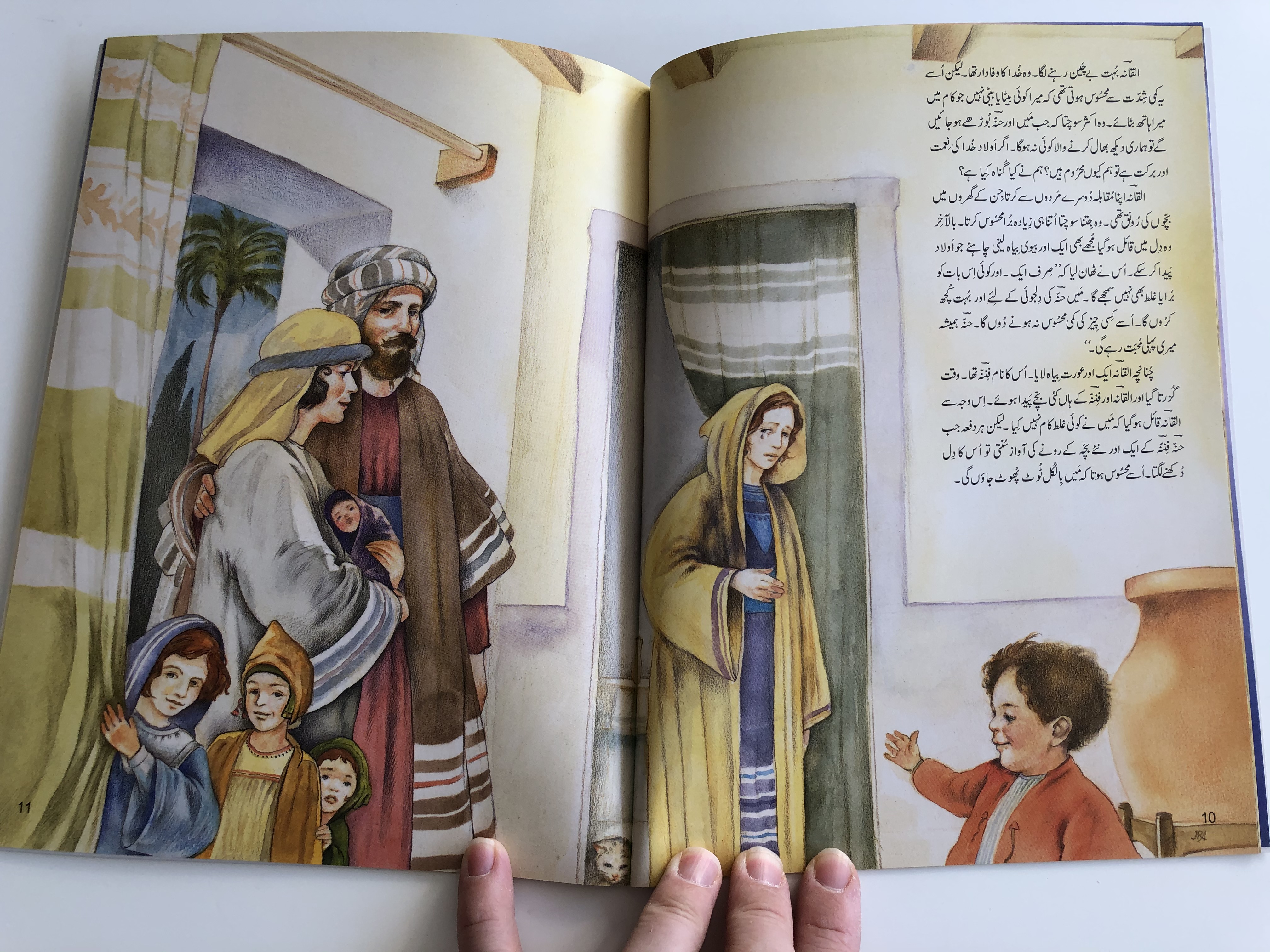 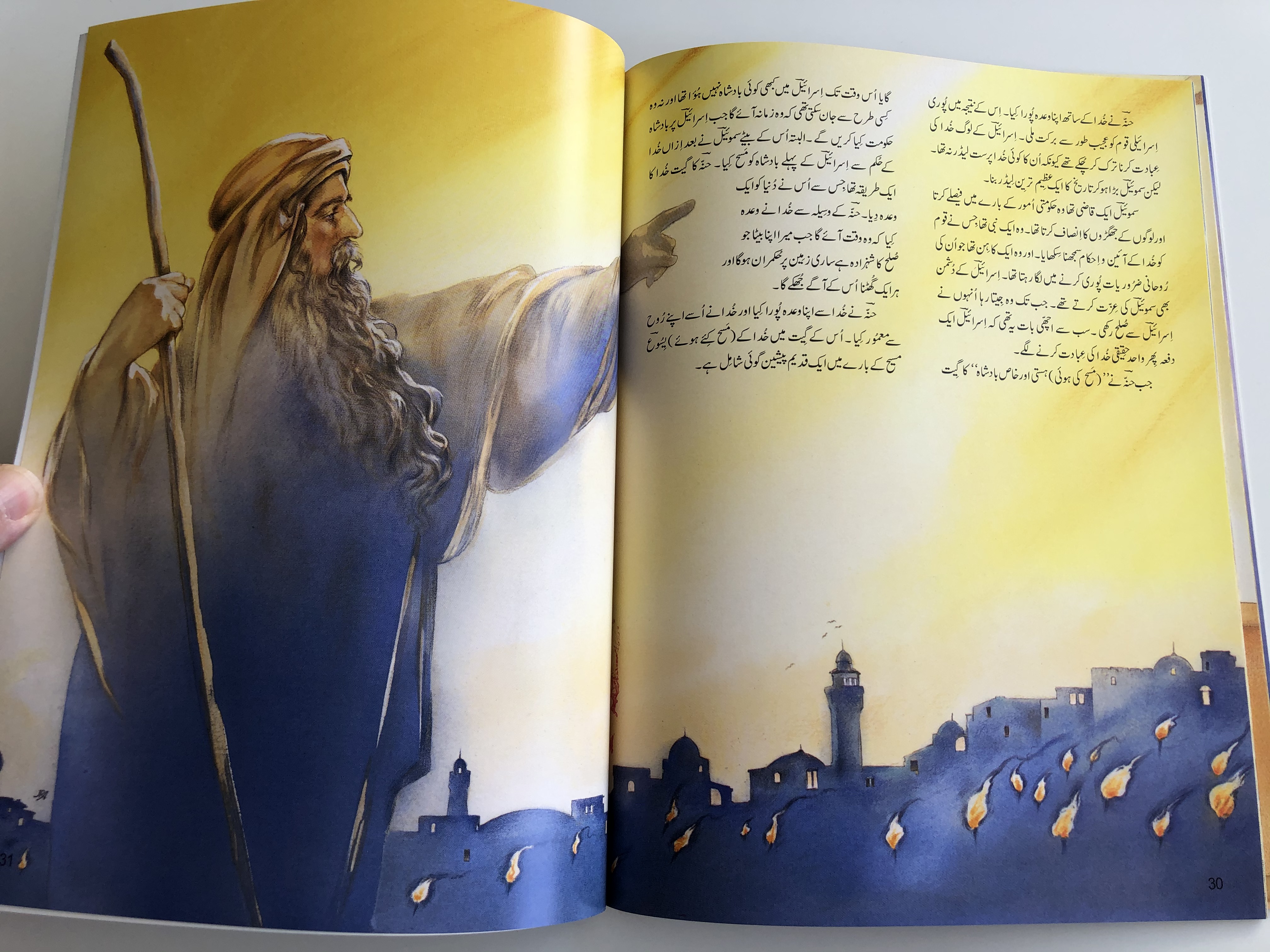 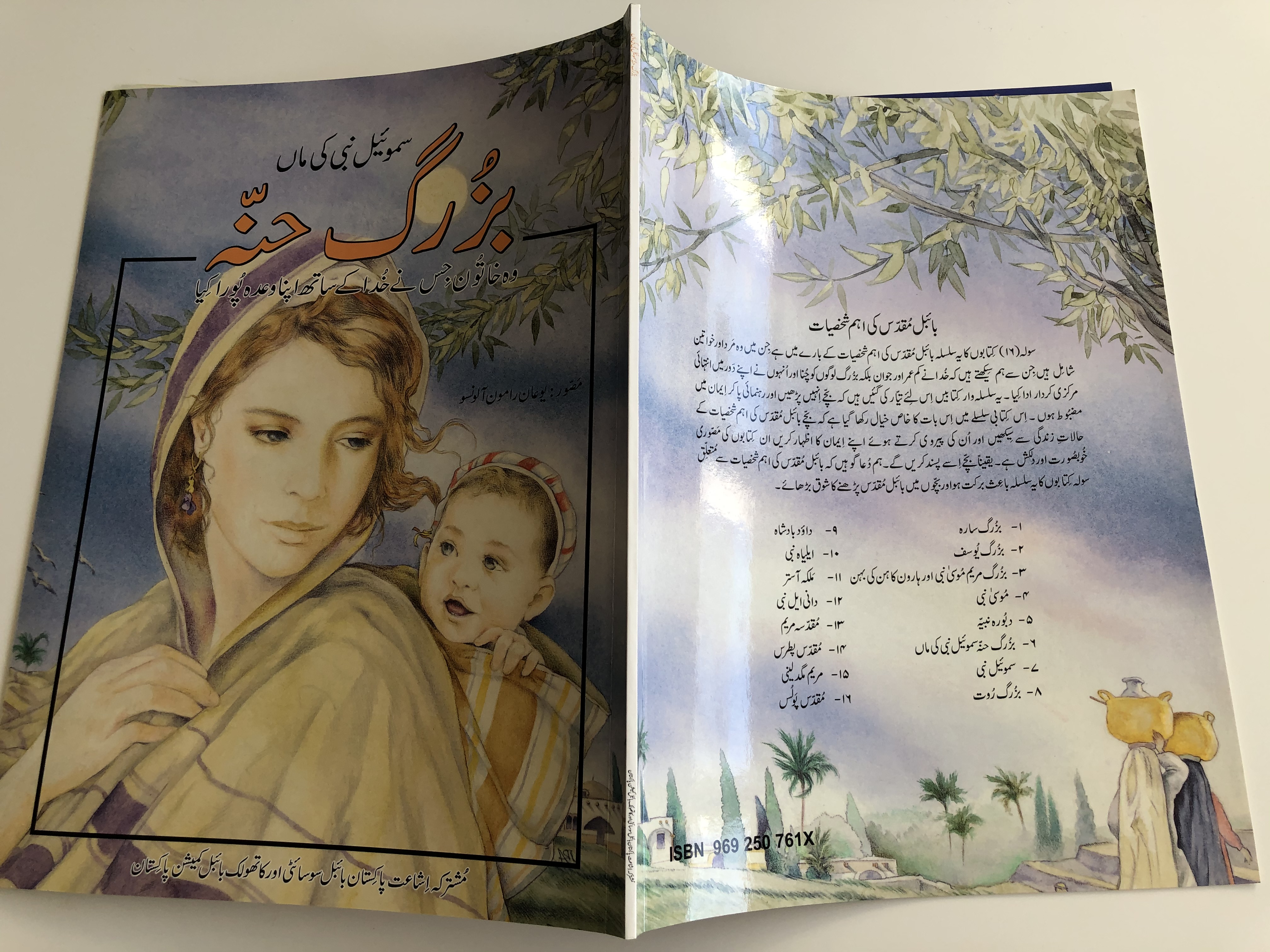