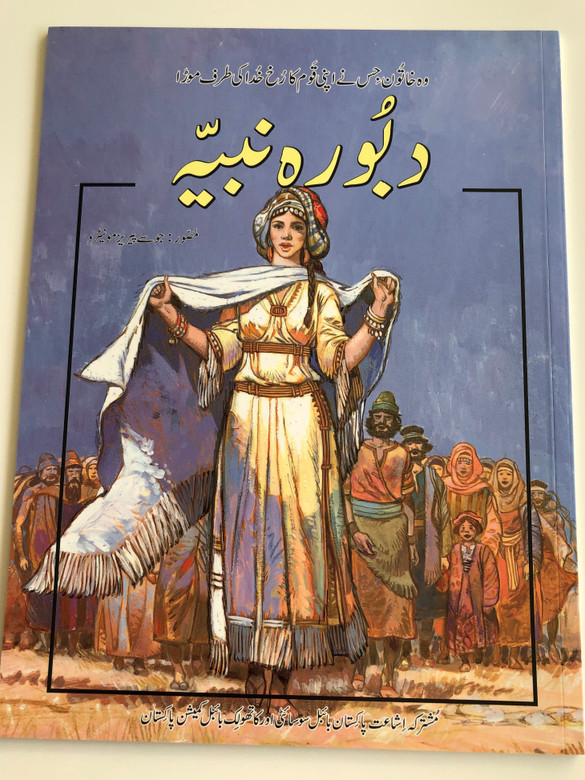 The majority of the Israelites had forgotten the true God, who in the past had done great miracles in order to save them from their enemies.

One woman, Deborah, was willing to set herself apart and take upon herself the spiritual leadership of her nation. God confirmed this calling by giving her gifts of prophecy and wisdom that brought spiritual renewal to Israel and enabled the Israelites to overcome their oppressors.

This book aims to show children how much influence just one person serving God can have in a world where many have forgotten who God is.

Deborah, A Woman Who Brought an Entire Nation Back to God is Short Stories for Girls and Short Stories for Boys. The Israelites after Joshua was no longer their leader were led by different leaders called Judges. One of the smartest, most courageous, and Godliest was a woman named Deborah. Her stories are found in Judges Chapters 4 and 5. Deborah had the courage to lead her people when no one else would. She led the Israelite army into battle against their enemy. Deborah trusted that God would give them victory like He promised because she had not forgotten all the miracles God had done in the past to save His people. Deborah, A Woman Who Brought an Entire Nation Back to God encourages children and adults to follow her example of love and personal commitment that is of greater value to God than achievement that can be seen. This book designed to communicate a positive identity as a woman, focusing on the unique influence that women can and do have on history. The Men and Women of the Bible series introduces children to people in the Bible That God used to mold the history of Israel and the early church. Your child will identify with these biblical heroes of faith and be inspired. These exciting adventure stories have exceptional illustrations and are written for children age 3 and up. This is a great bedtime story book. 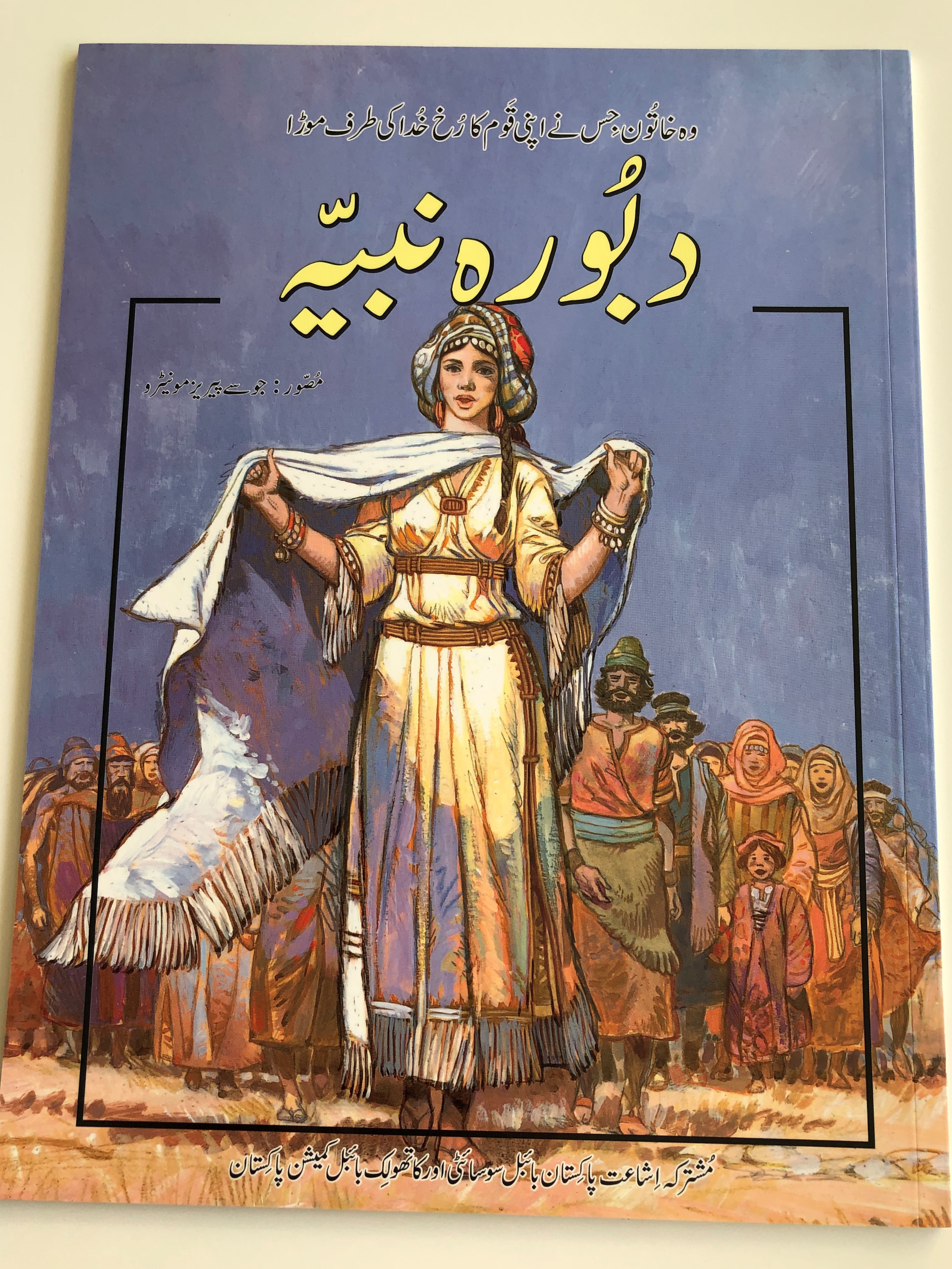 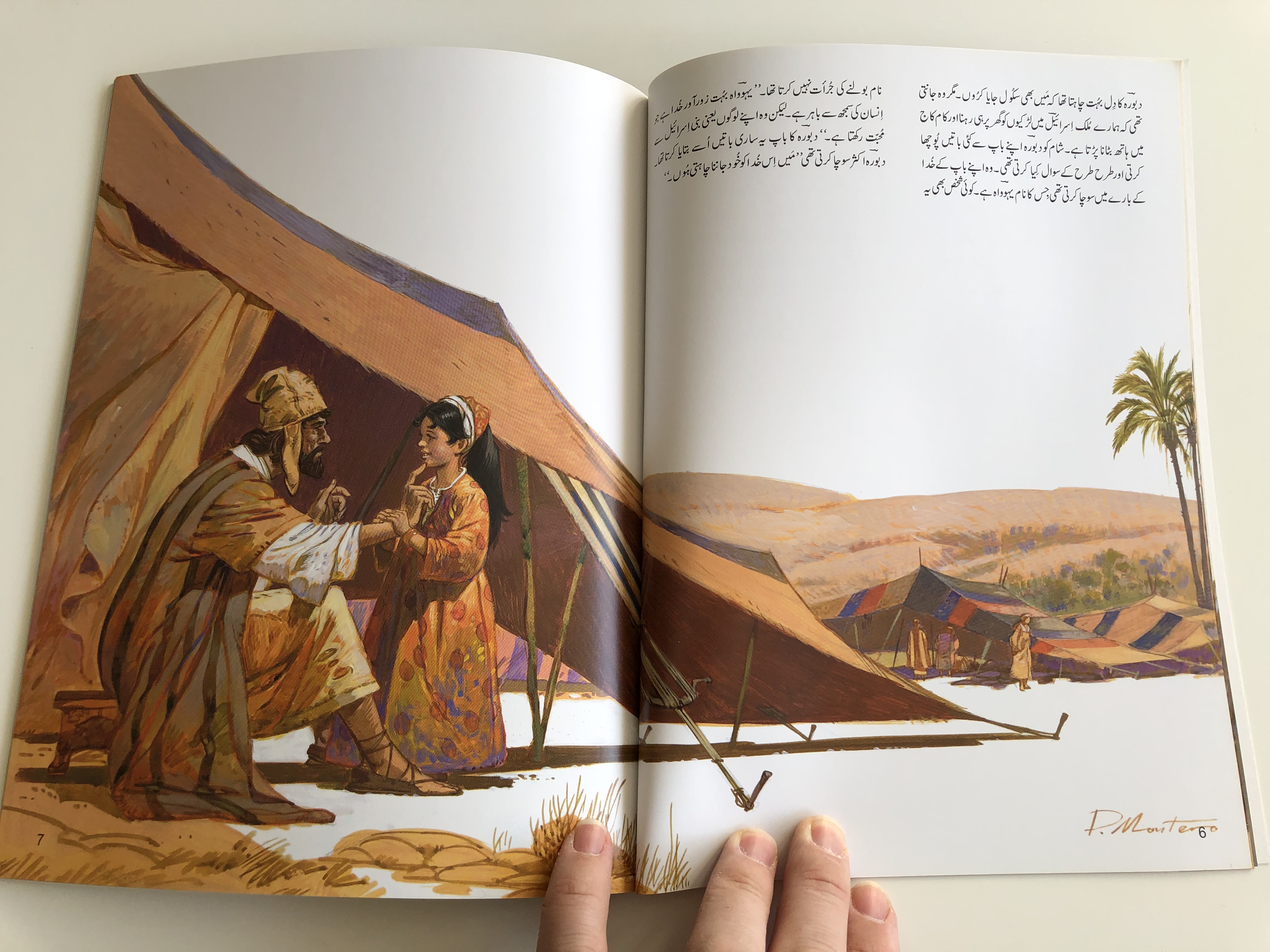 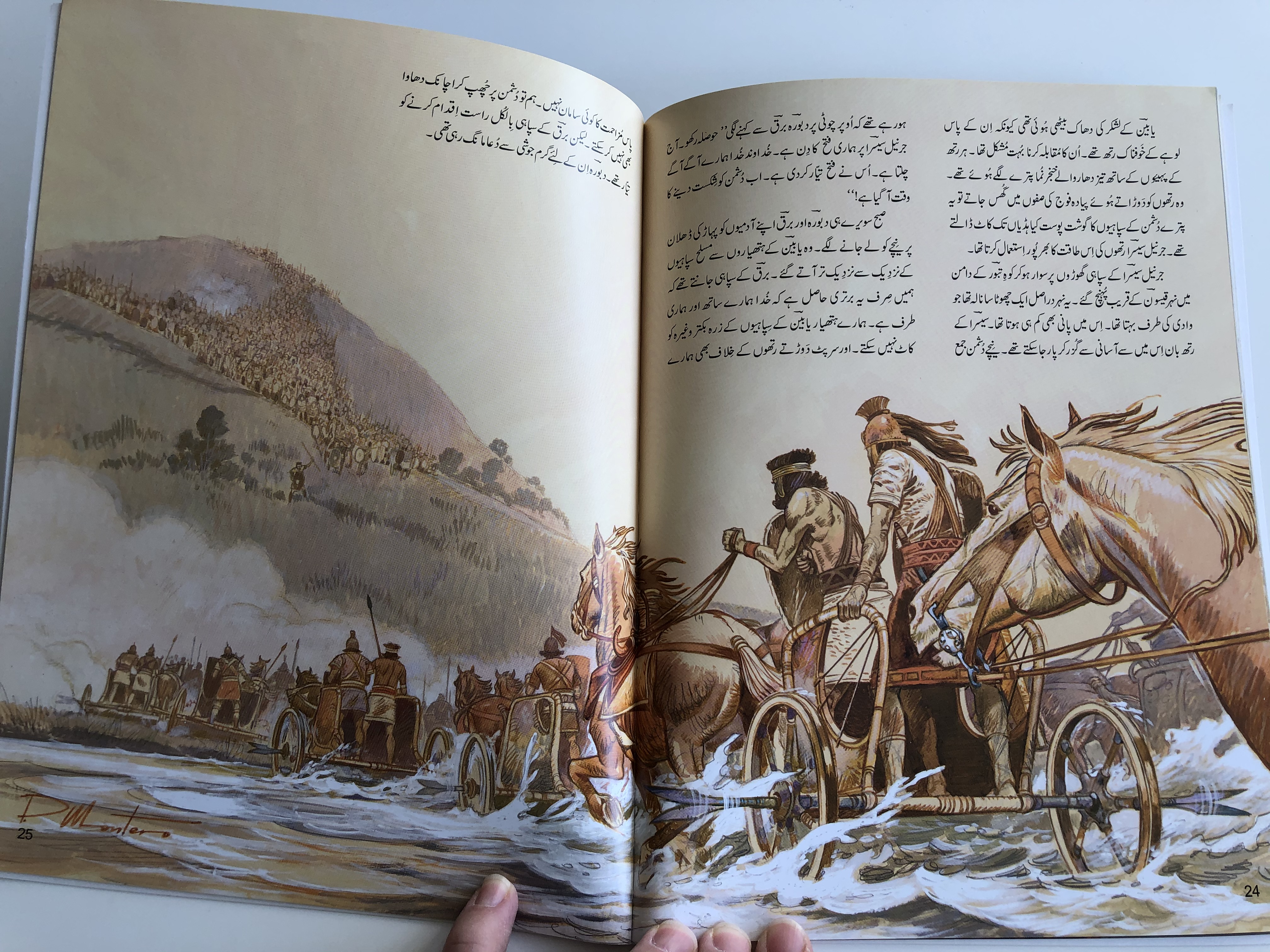 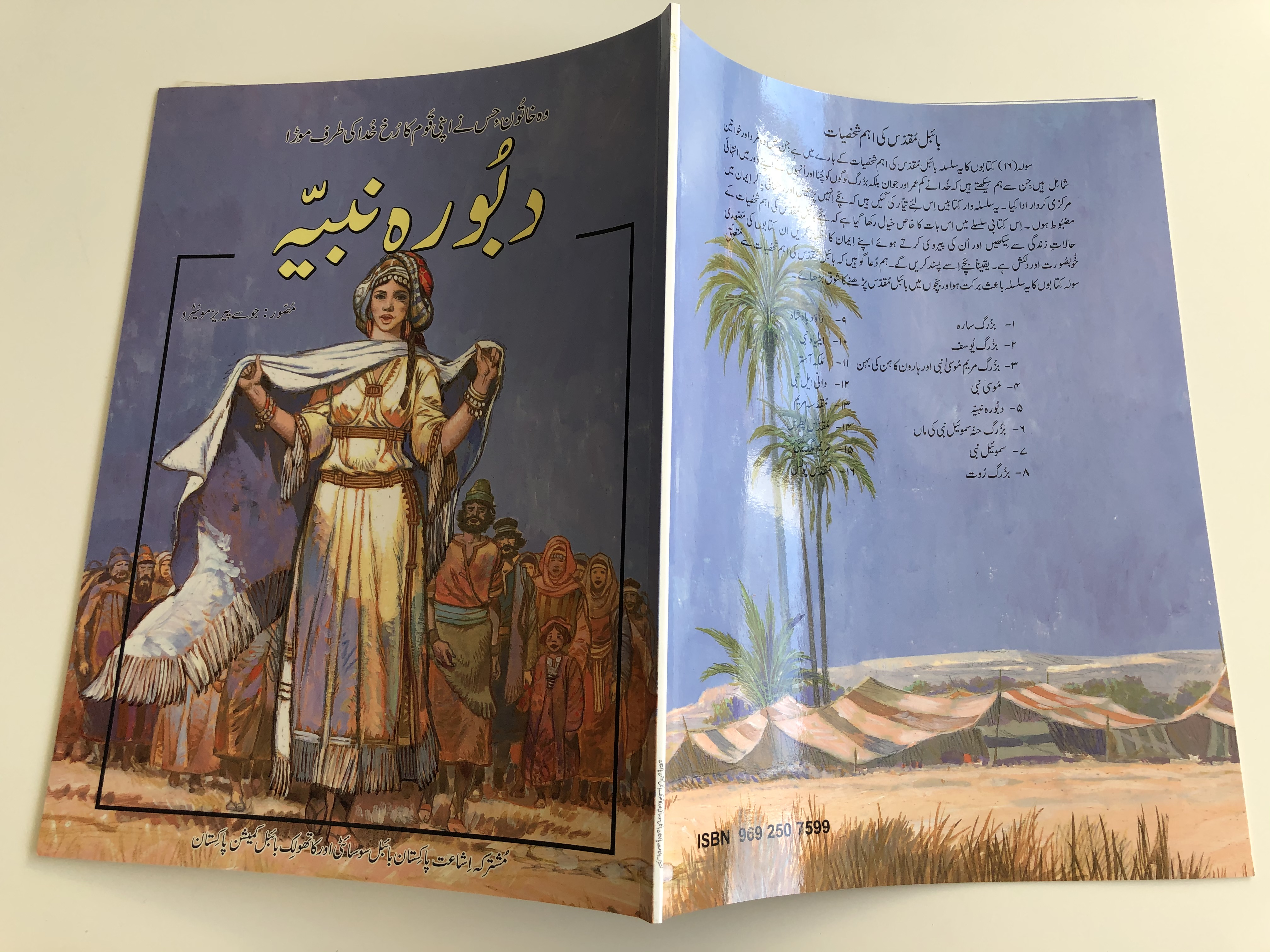