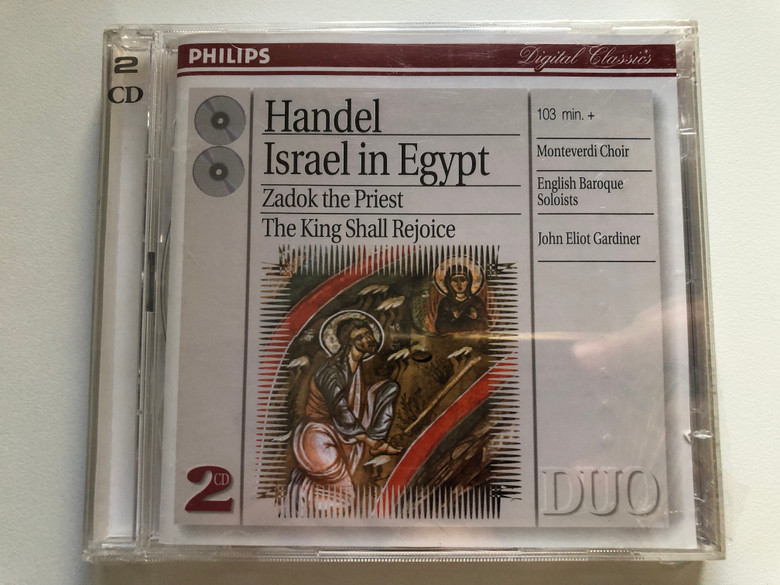 Israel in Egypt, HWV 54, is a biblical oratorio by the composer George Frideric Handel. Most scholars believe the libretto was prepared by Charles Jennens, who also compiled the biblical texts for Handel's Messiah. It is composed entirely of selected passages from the Old Testament, mainly from Exodus and the Psalms.

Israel in Egypt premiered at London's King's Theatre in the Haymarket on April 4, 1739 with Élisabeth Duparc "La Francesina", William Savage, John Beard (tenor), Turner Robinson, Gustavus Waltz, and Thomas Reinhold. Handel started it soon after the opera season at King's Theatre was cancelled for lack of subscribers. The oratorio was not well received by the first audience though commended in the Daily Post; the second performance was shortened, the mainly choral work now augmented with Italian-style arias.

The first version of the piece is in three parts rather than two, the first part more famous as "The ways of Zion do mourn", with altered text as "The sons of Israel do mourn" lamenting the death of Joseph. This section precedes the Exodus, which in the three-part version is Part II rather than Part I. 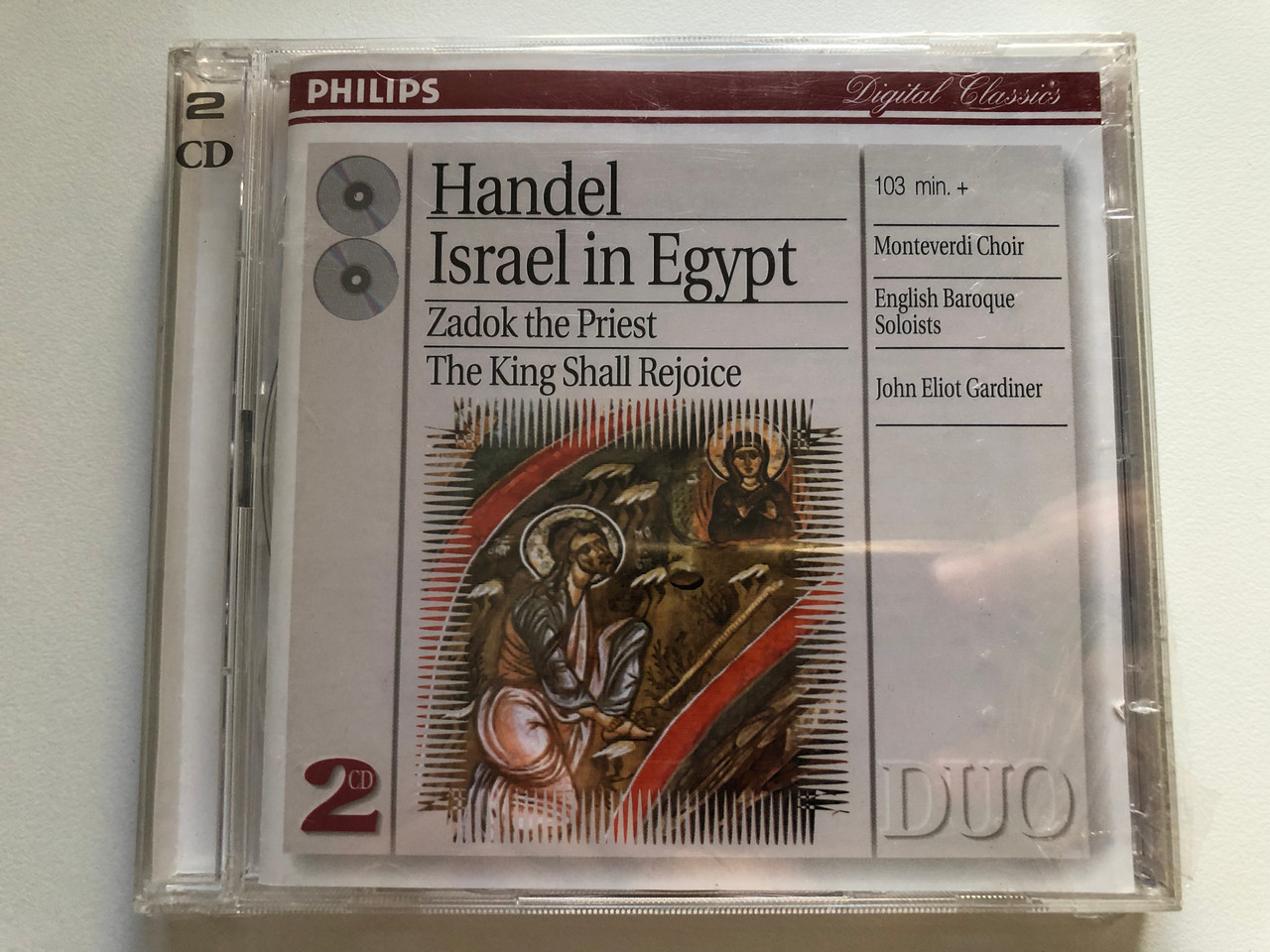 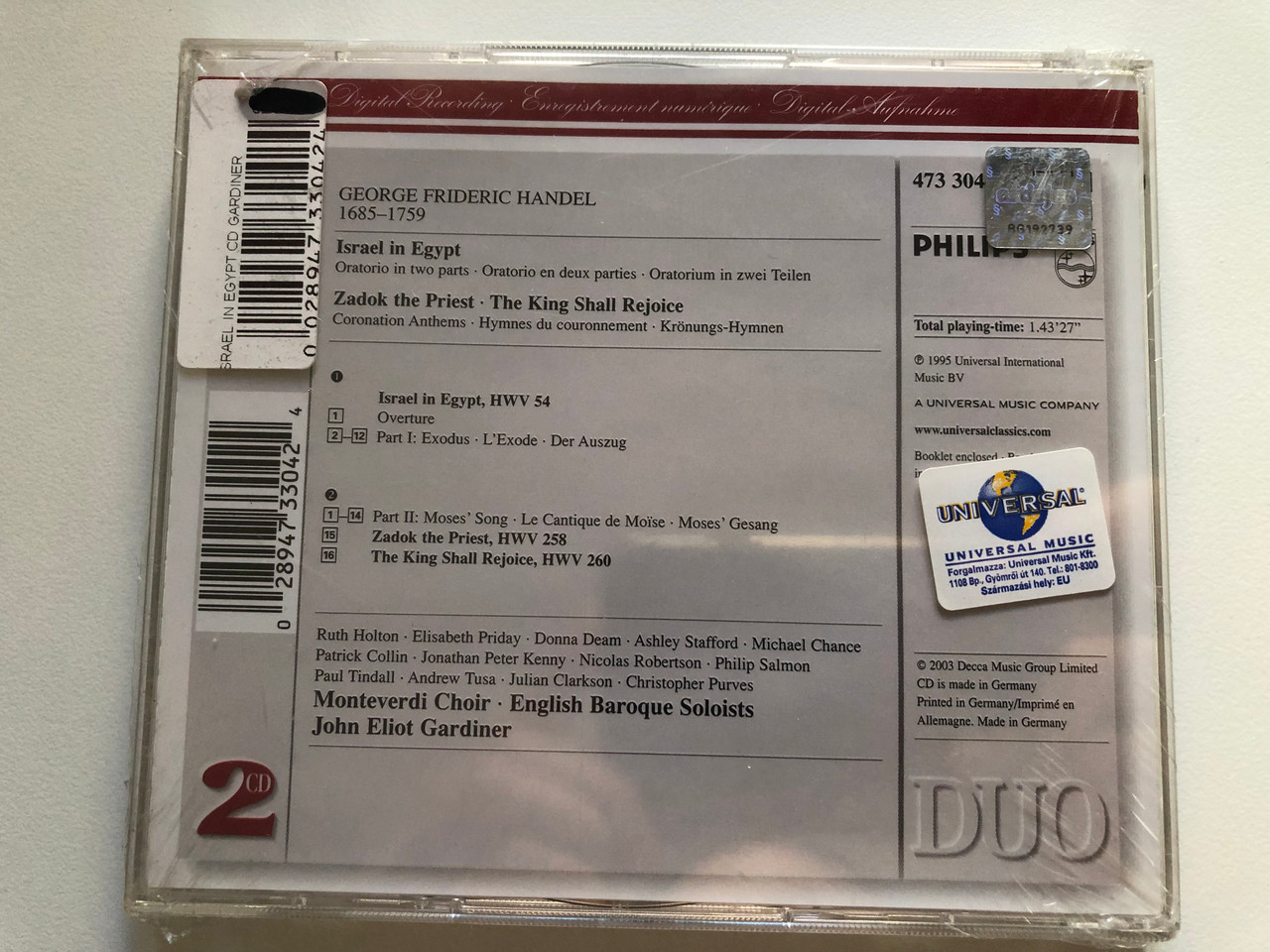 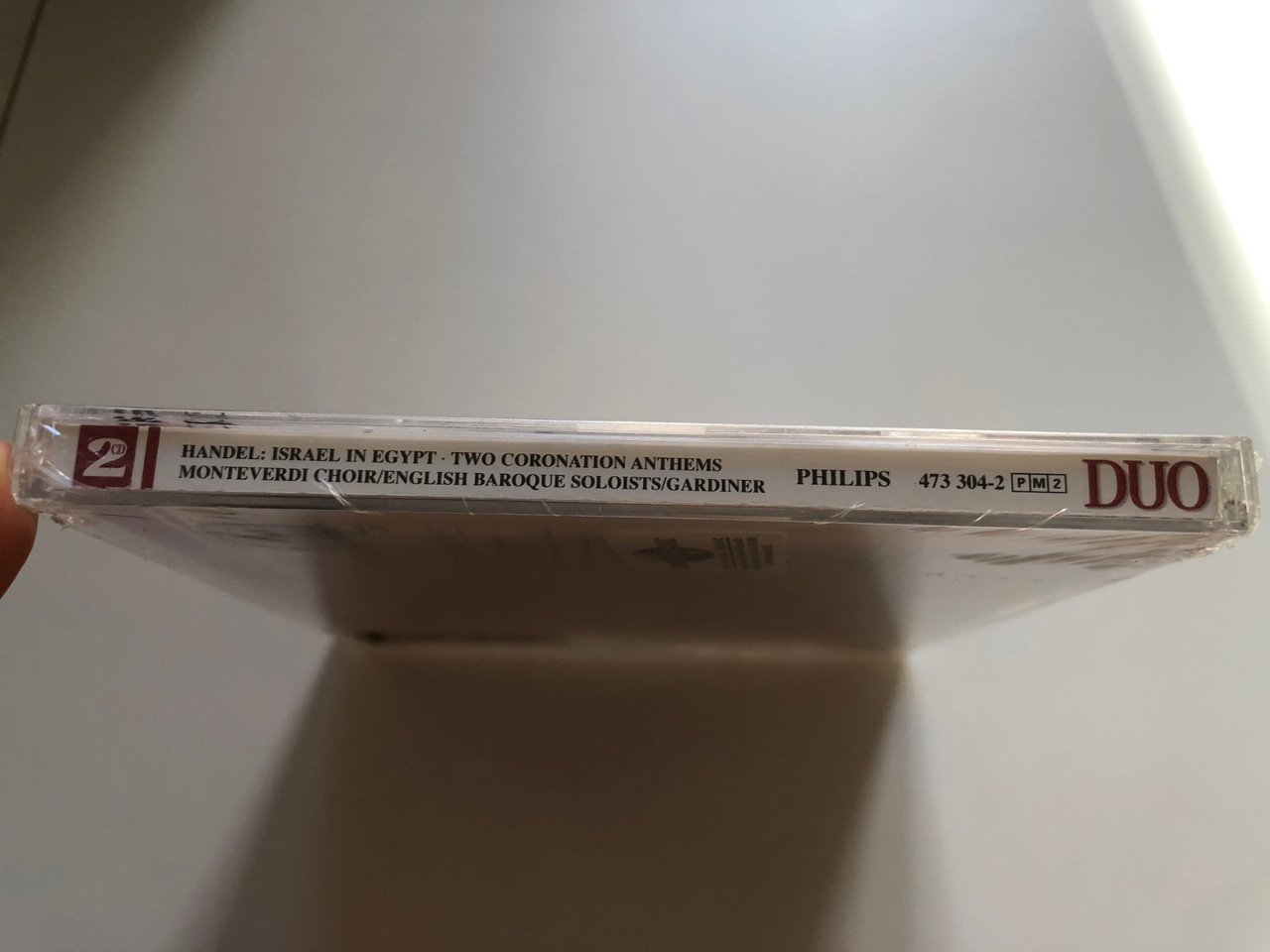