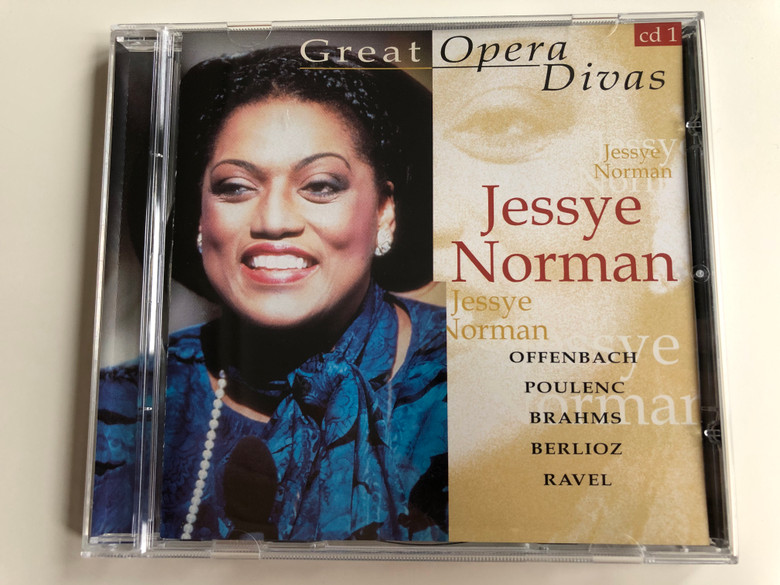 Jessye Norman (September 15, 1945 – September 30, 2019) was an American opera singer and recitalist. She was able to perform dramatic soprano roles, but refused to be limited to that voice type. She was a commanding presence on operatic, concert and recital stages, associated with roles including Beethoven's Leonore, Wagner's Sieglinde and Kundry, Cassandre and Didon by Berlioz and Bartók's Judith. The New York Times music critic Edward Rothstein described her voice as a "grand mansion of sound", and wrote that "it has enormous dimensions, reaching backward and upward. It opens onto unexpected vistas. It contains sunlit rooms, narrow passageways, cavernous halls."

Norman was trained at Howard University, the Peabody Institute, and the University of Michigan. Her career began in Europe, where she won the ARD International Music Competition in Munich in 1968, which led to a contract with the Deutsche Oper Berlin. Her operatic début came as Elisabeth in Wagner's Tannhäuser, after which she sang as Verdi's Aida at La Scala in Milan. She made her first operatic appearance in the U.S. in 1982 with the Opera Company of Philadelphia, when cast as Jocasta in Stravinsky's Oedipus rex, and as Dido in Purcell's Dido and Aeneas. She went on to sing leading roles with many other companies, including the Metropolitan Opera, the Lyric Opera of Chicago, the Paris Opera, and the Royal Opera, London. She sang at the second inauguration of Ronald Reagan, at Queen Elizabeth II's 60th birthday celebration in 1986, and performed the La Marseillaise to celebrate the 200th anniversary of the French Revolution on July 14, 1989. She sang at the 1996 Summer Olympics opening ceremony in Atlanta and for the second inauguration of Bill Clinton in 1997.

Norman sang and recorded recitals of music by Franz Schubert, Johannes Brahms, Richard Strauss, Gustav Mahler, Ernest Chausson and Francis Poulenc, among others. In 1984, she won the Grammy Award for Best Classical Vocal Solo, the first of five Grammy Awards that she would collect during her career. Apart from several honorary doctorates and other awards, she received the Grammy Lifetime Achievement Award and the National Medal of Arts, and was a member of the British Royal Academy of Music. In 1990, UN Secretary-General Javier Pérez de Cuéllar named her Honorary Ambassador to the United Nations. 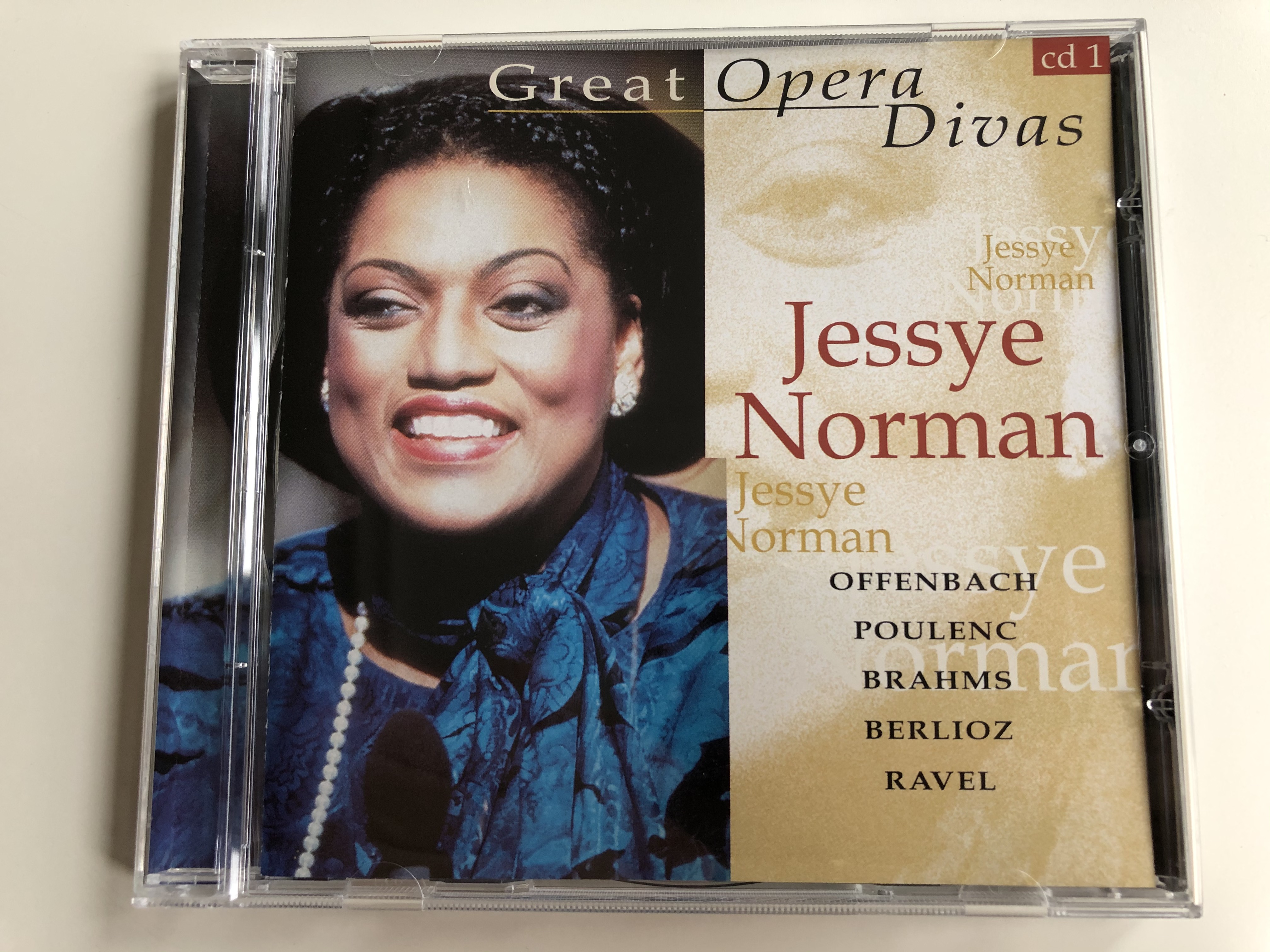 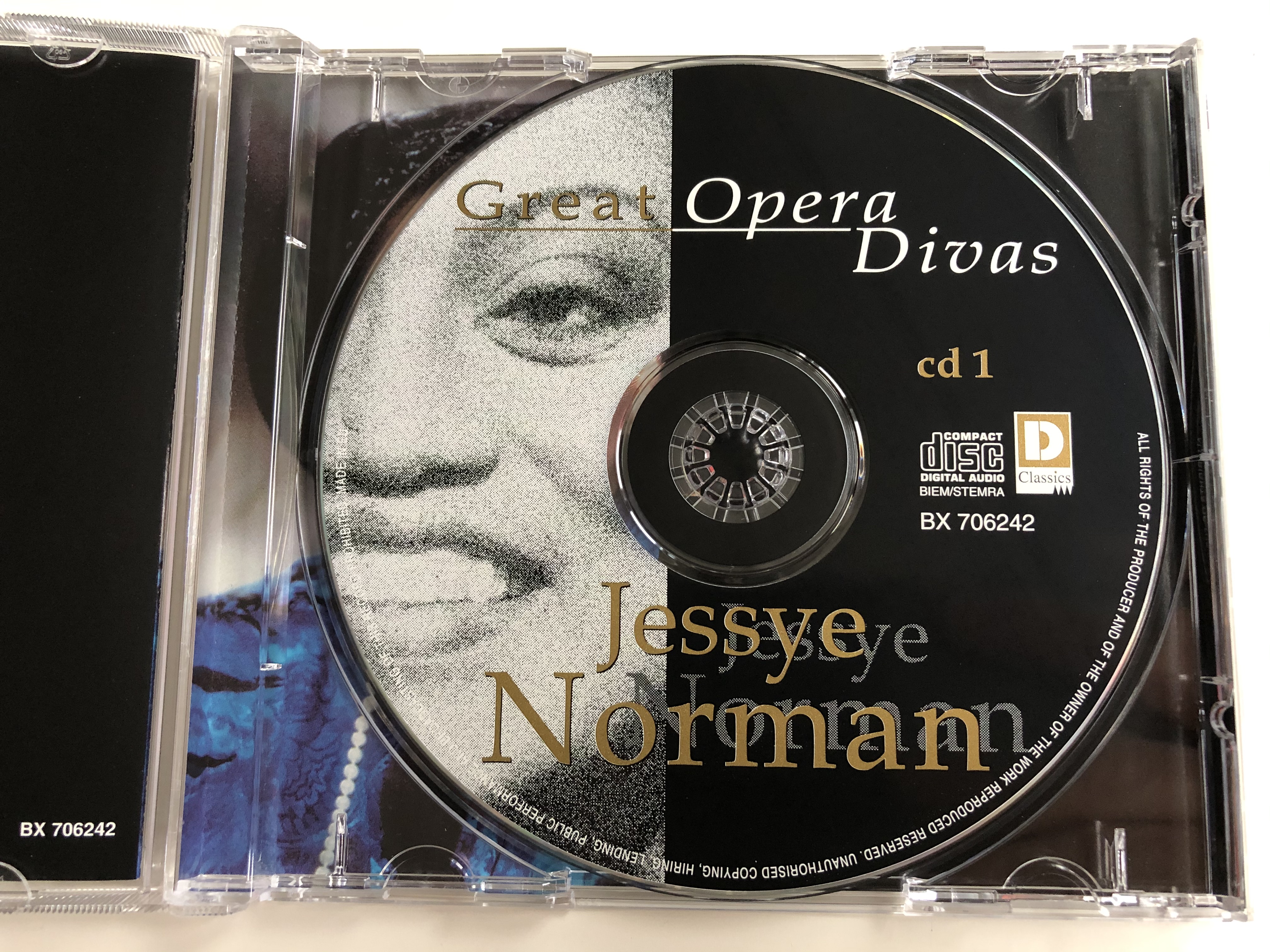 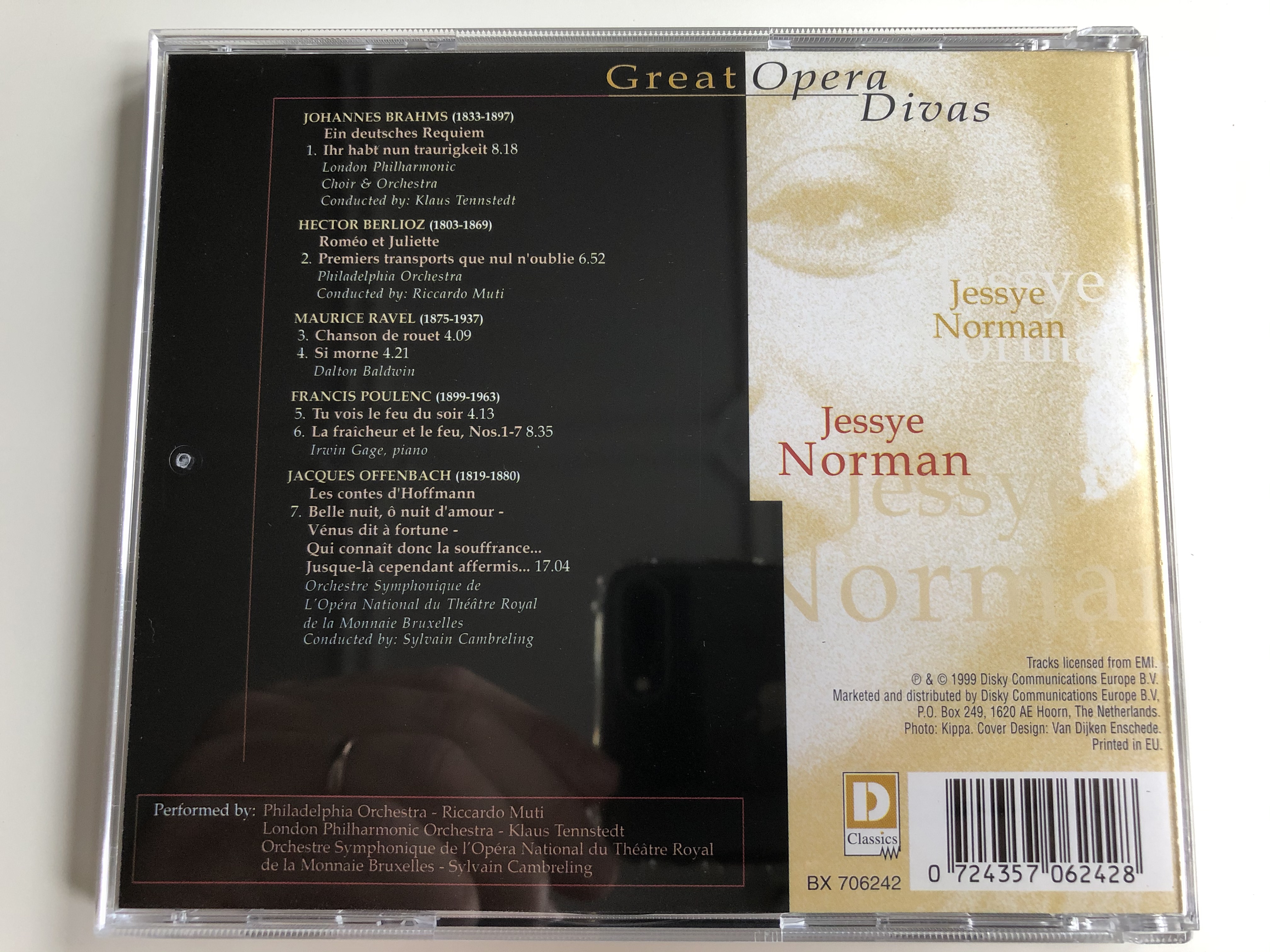